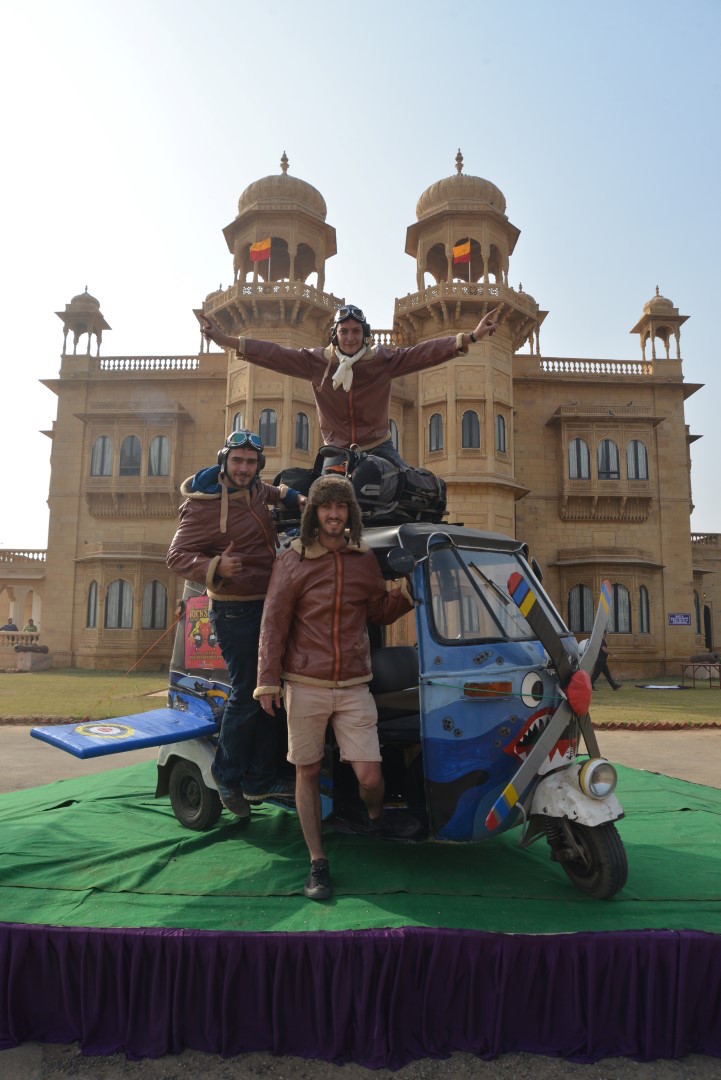 In the span of 14 days, Rich Grundy and two of his friends traveled about 2,000 miles in a seven-horsepower, glorified lawnmower, also known as a rickshaw. They took part in the Rickshaw Run, an adventure race that has its participants trekking north from Cochin, India to the city of Jaislamer. Along the way, the group experienced amazing sights, delicious meals, and (of course) some rickshaw mishaps. Grundy captured the entire experience on a GoPro camera attached to a selfie stick.

Before their journey began, the trio was able to “pimp” the exterior of their rickshaw. They sent in a 2D design and a group of local painters translated their vision onto the tiny vehicle. Grundy's team modeled theirs after a WWII Spitfire (a British single-seat fighter aircraft), and attached a propeller and wings to complete the look. They even had Biggles costumes to match!

The race had 90 teams competing that started and finished in the same place. Aside from that, however, each group could go wherever and do whatever they liked in the two-week window. Grundy's group often reserved the mornings for driving–there was a lot less traffic on the road and incredible sunrises to witness. The team picked paths based on how interesting they looked, sometimes to their detriment. Their Spitefire rickshaw went off-roading one day and “was pretty ruined.” On Imgur, Grundy explained, “We needed new electrical wiring, new clutch plates, a new front assembly, brake fluid and many other little things.” The engine was also in danger of overheating, but the group took advantage of this by regularly stopping at roadside cafes for a cup of chai.

As the other teams began to finish, the rickshaws started to converge in Jaisalmer. “There was a colourful painted rickshaw down nearly every alley you looked down,” Grundy wrote. He posted more shots from the trip on Imgur and also compiled footage into an hour-long video, now on Youtube. 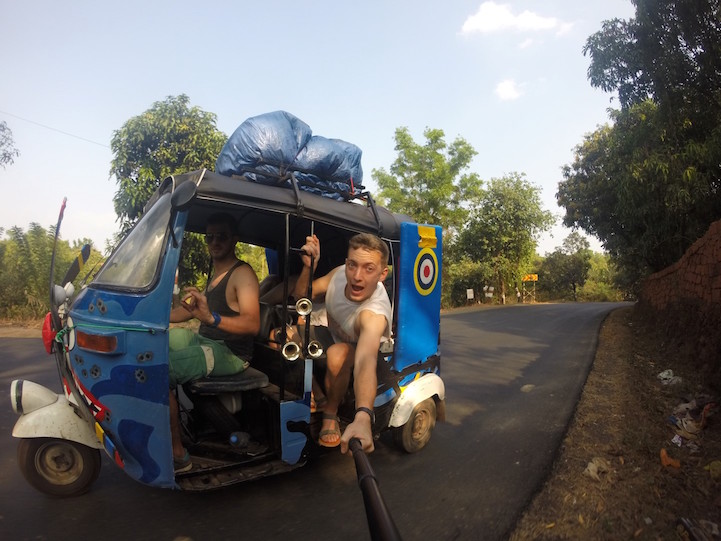 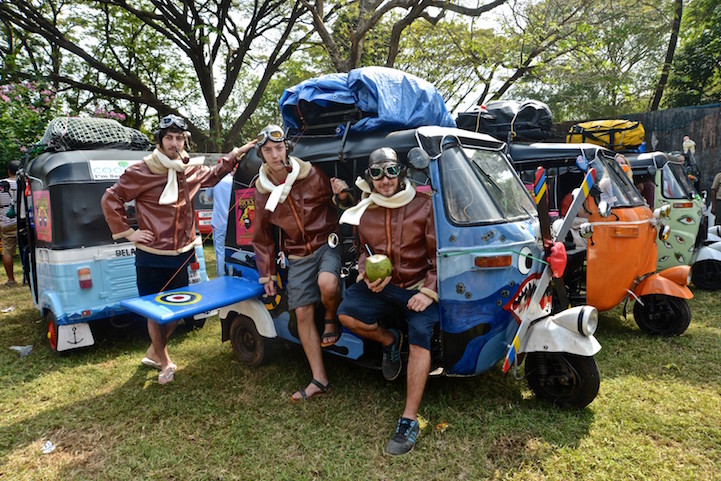 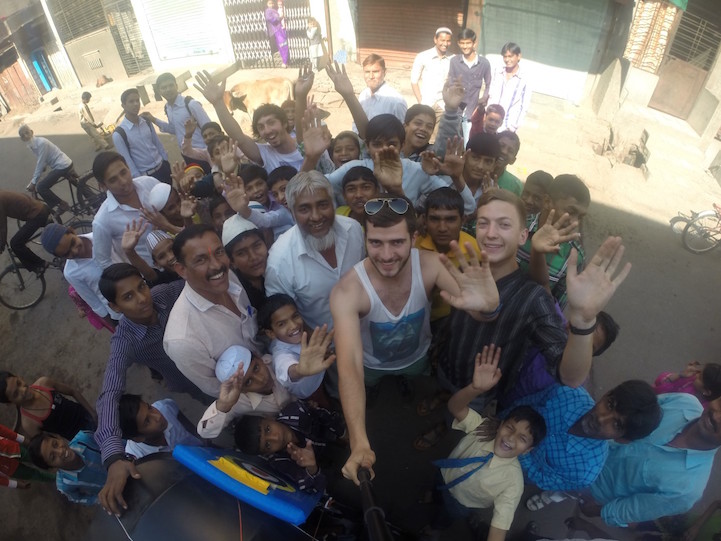 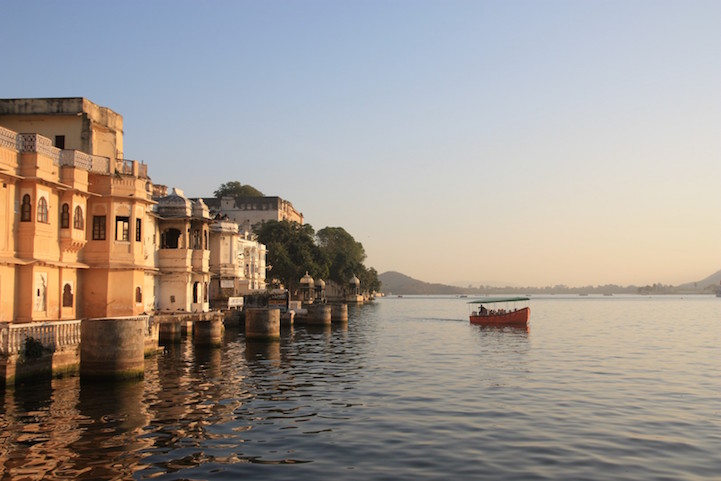 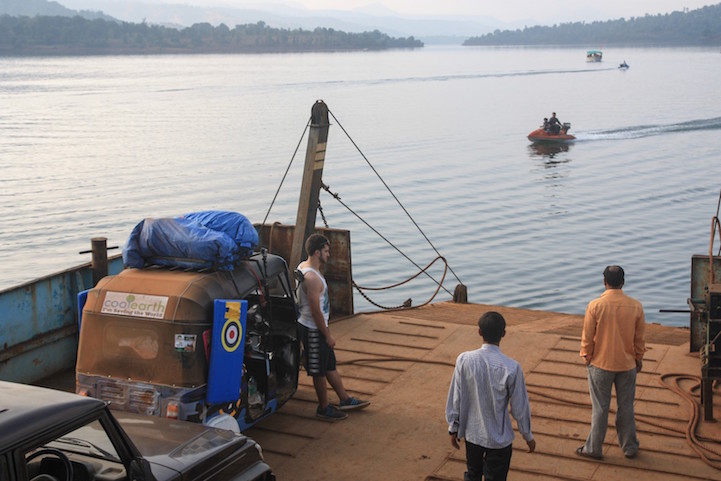 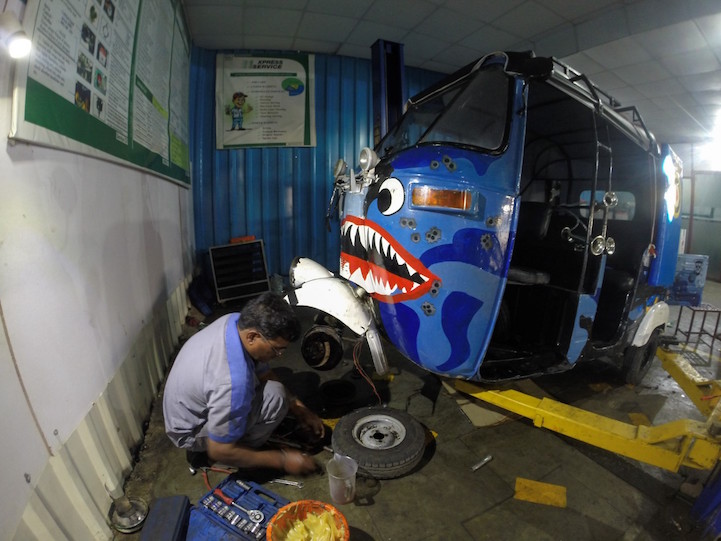 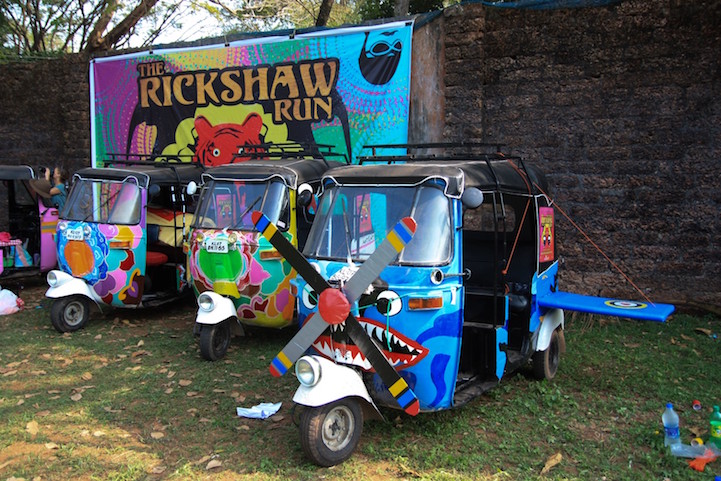 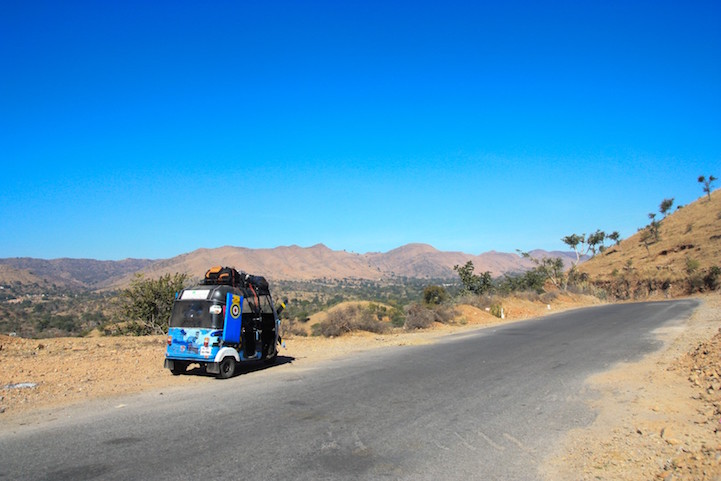 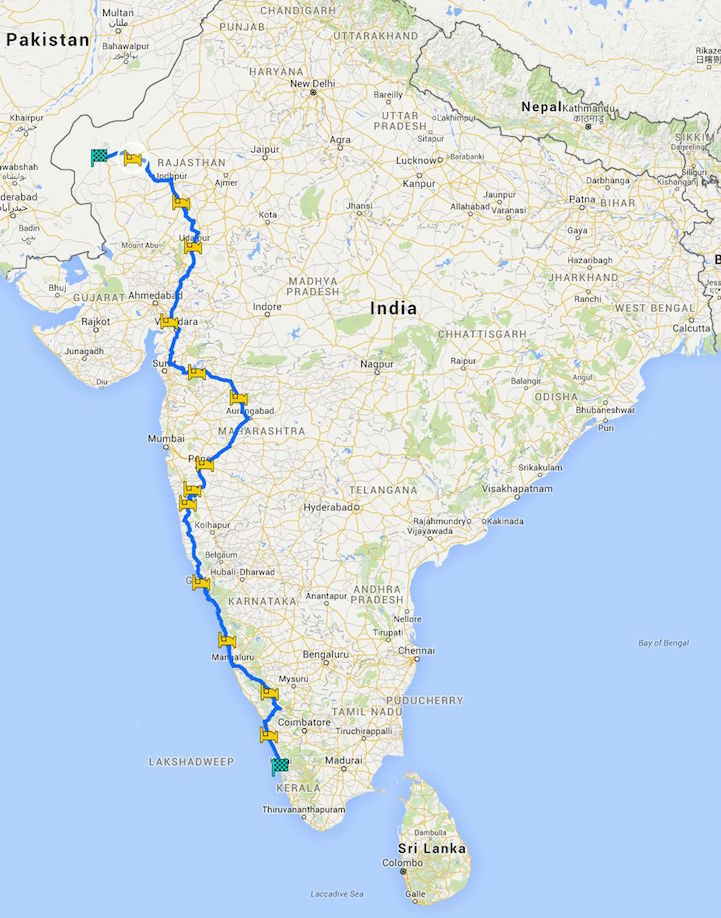 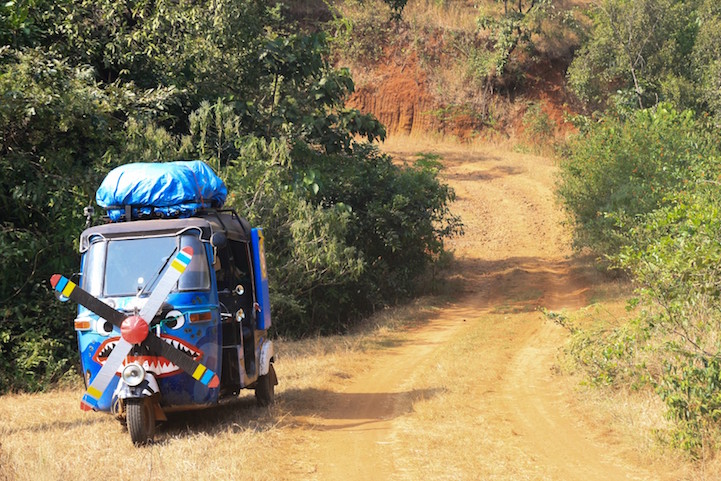 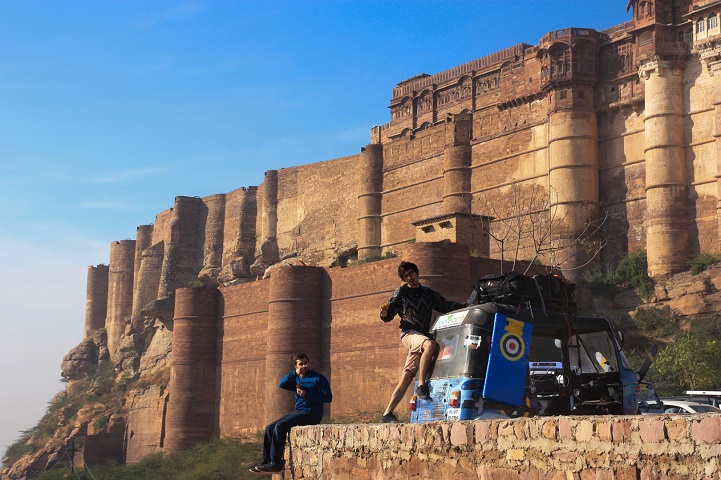 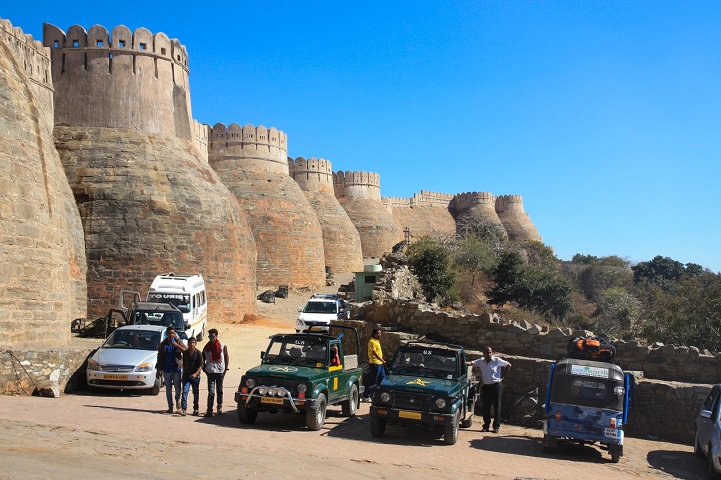