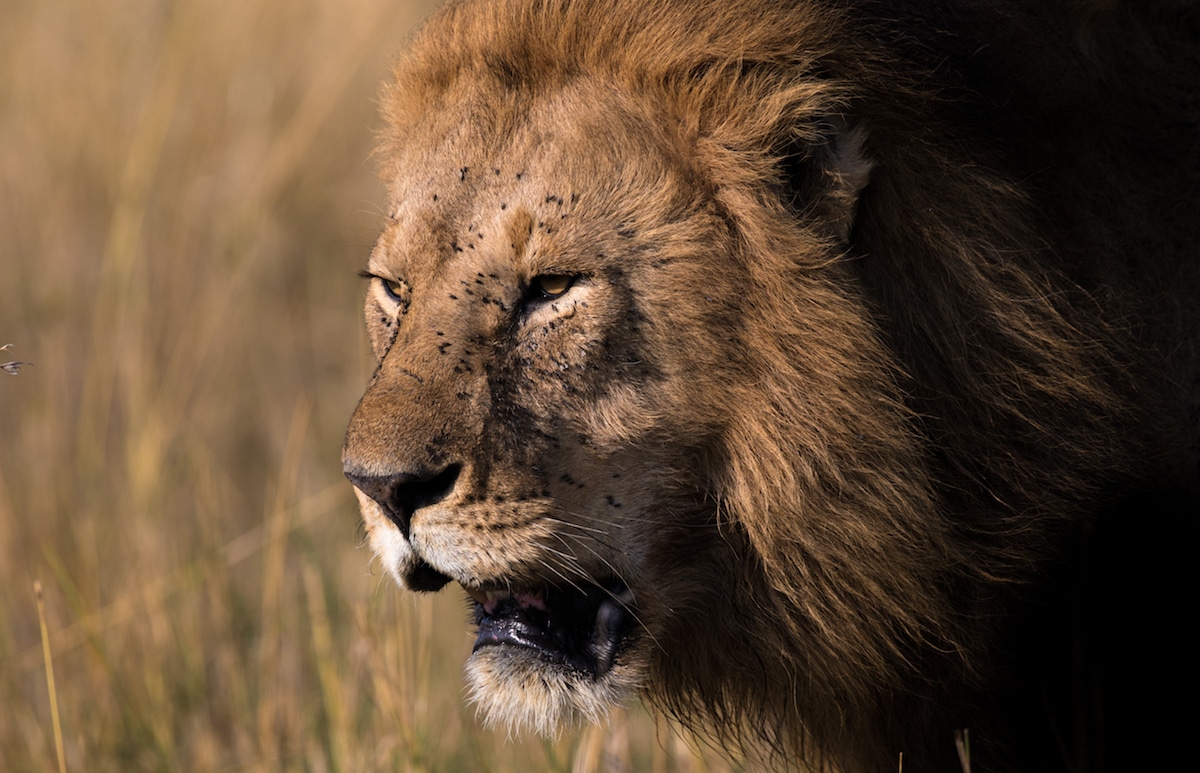 Established in 2016, Lonely Hunter is the creative outlet for freelance photographer Richard Johnston. Primarily focusing on landscape and wildlife photography, the Australian photographer has been making a name for himself with his well composed, artistic images. Whether getting in close for an intimate animal portrait or zooming out to show man in the context of nature, his storytelling ability has garnered him attention from several well-known photography competitions.

In 2016, Johnston won Canon Australia's Light Awards in the Full Frame category for his moody image of a brewing ocean storm. Winning the grand prize got him a trip for two to East Africa, where he was able to expand his repertoire and shoot incredible imagery of elephants, lions, and more in the wild. And now, his photo of an oryx dashing across sand dunes was singled out as a week 7 editor's favorite in the 2017 National Geographic Nature Photographer of the Year competition.

We had a chance to chat with the up and coming nature photographer about how he got his start, his inspirational trip to Africa, and what we can expect from him in the future. Read on for our exclusive interview. 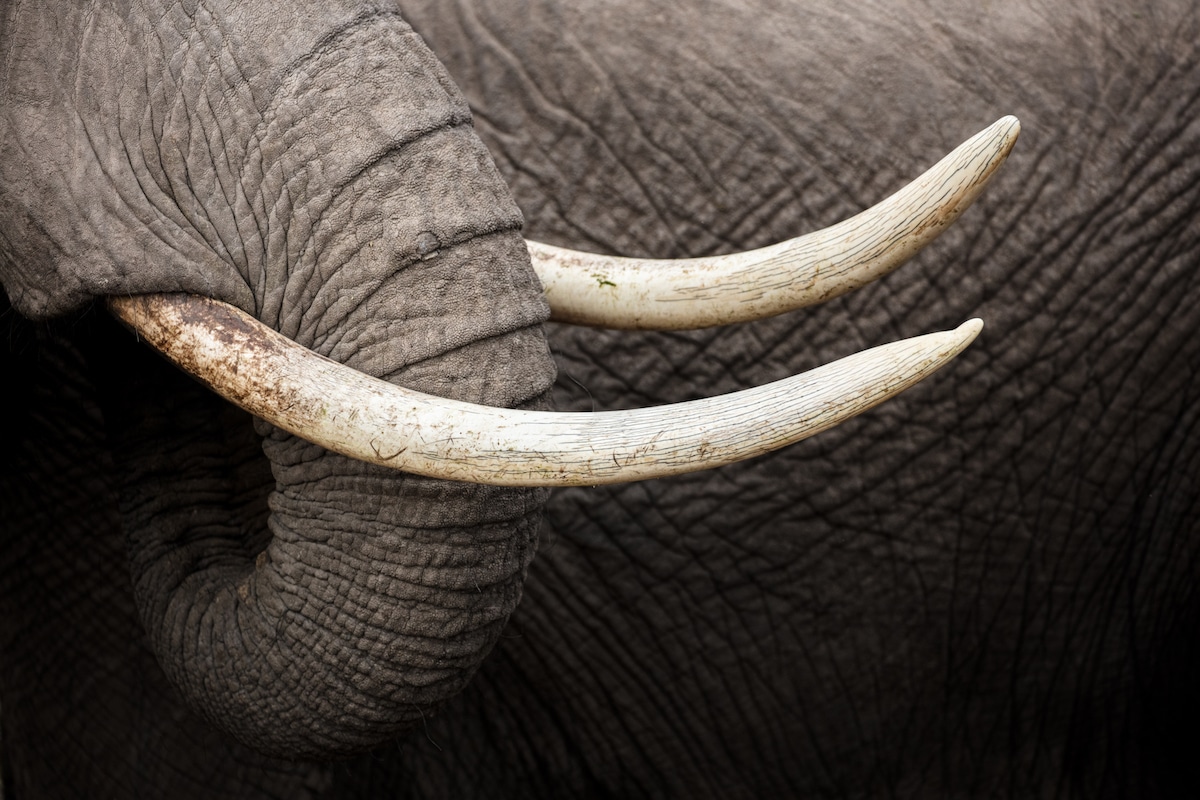 What got you started in photography?

For as long as I can remember, I have always had a fascination for cameras. Growing up, I feel as though I was influenced by my old man, who was a camera operator himself, but in recent years I have come to realize that the reason I have continued to pursue photography is because it gives me the ability to be creative and share my work with others. 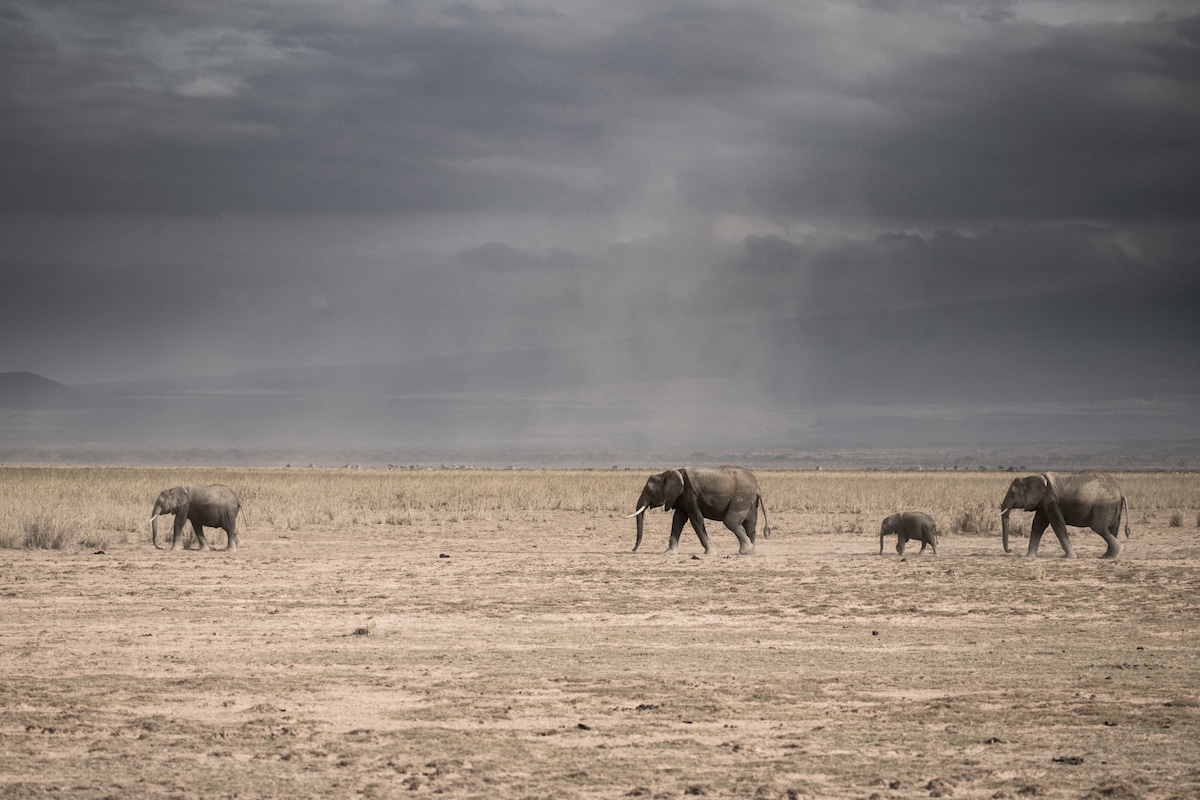 Where did the name “Lonely Hunter” come from?

I was cruising down the freeway in my car after picking up my first framed print. I was pretty happy with how it turned out and it was one of the first moments I actually felt like I could make a career out of this. While listening to music as I drove along, I started thinking about some potential business names, and just happened to look down at the name of the song which was playing—Lonely Hunter by Foals. Straight away I felt connected to it, as it reflects my situation when I'm in the field. More often than not I'm by myself, which is where the first part ‘Lonely' comes in, and I'm always looking for those special moments/compositions, which is where the second word ‘Hunter' fits nicely.

What draws you particularly to nature and wildlife photography?

I have always found it hard trying to select an area of photography to focus on because I find it all so interesting. But I do particularly enjoy nature and wildlife photography because I love being outdoors in the environment. 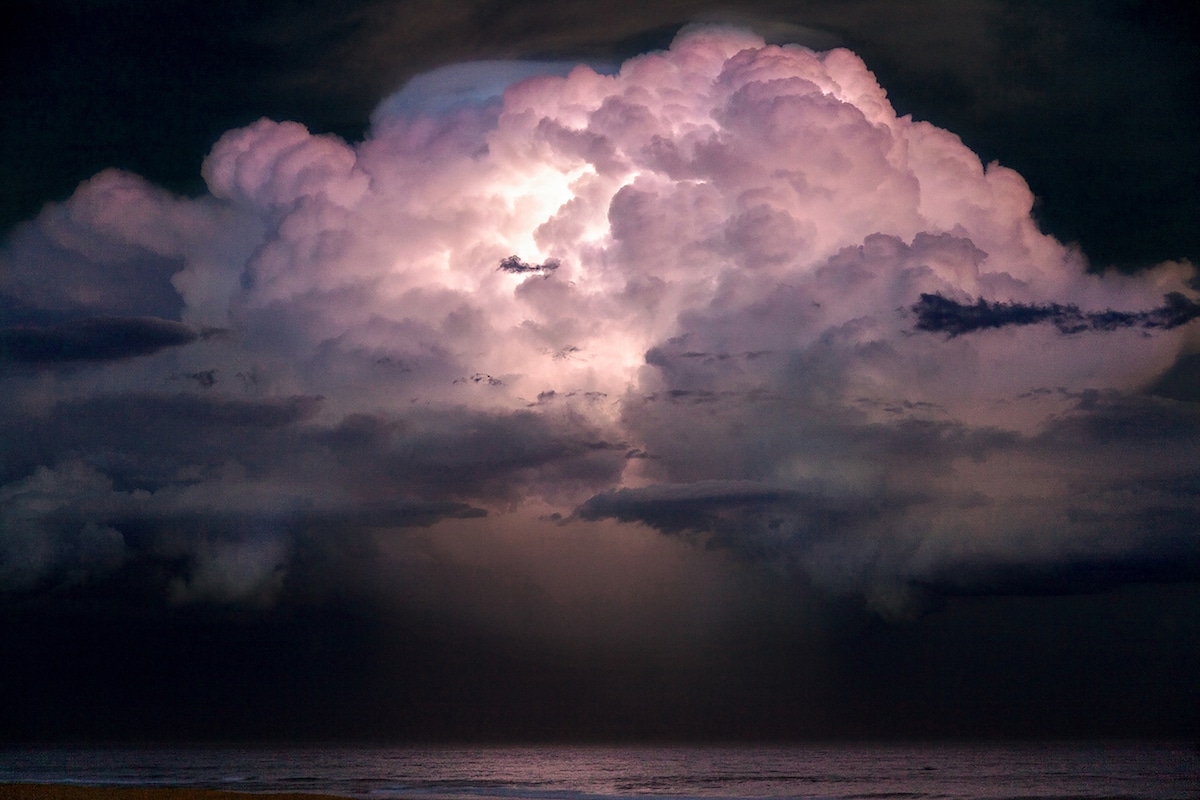 Photo contests are obviously a great way to get your work out there. How do you go about selecting what work to submit?

It depends on the contest really—every contest has different judges and different criteria for selecting its winners. Majority of the time, I'll look back over past work to see which images fit the brief, and from there I would select the images which I feel stand out from the rest.

How would you say your trip to Africa inspired you as a photographer?

It was inspiring because normally I look at these places in books and magazines, but we were there seeing it firsthand. Everywhere you looked there was something which demanded your attention, whether it was the landscape, wildlife, or the people, Africa had it all! 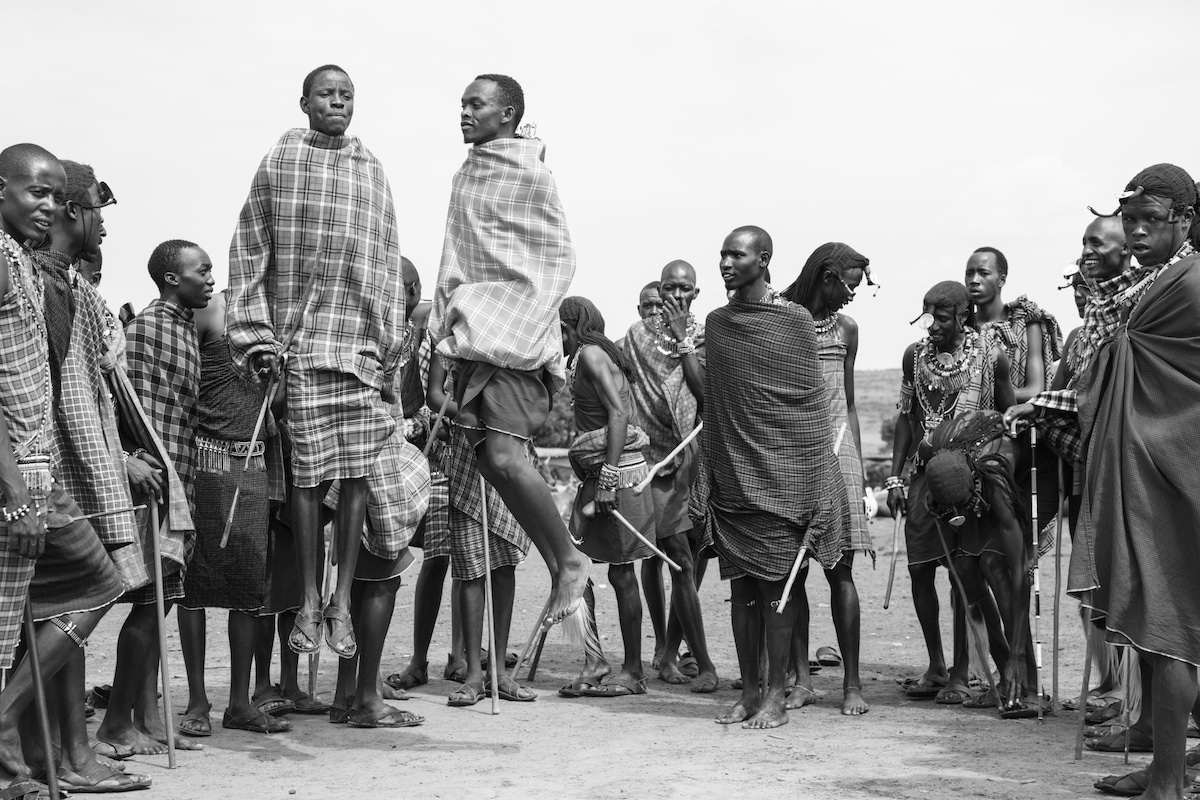 What was your favorite experience while on that particular trip?

It's hard to pick a favorite moment because there were so many, but if I were to select only one, it probably would have been when we got caught in the middle of large wildebeest river crossing.

Situated in front of our camp was a small section of the Mara river, an area which frequently sees large wildebeest crossings. One morning, we woke to find a large and building herd standing on the edge of the banks waiting for one to work up enough courage to lead the rest across the crocodile and hippo infested waters. With the protection of some local Maasai Warriors, we waited patiently for one to start crossing before running down to the opposite river bank to photograph the event. With so many trying to cross, the river began sweeping the animals slightly downstream to where we were standing and before we knew it, we had wildebeest running up each side of the bank next to us. It was a pretty incredible experience and something I'll never forget.

It's easy to get complacent and forget that you are actually in the wild, and I guess that event really reinforced the fact you always need to be careful. 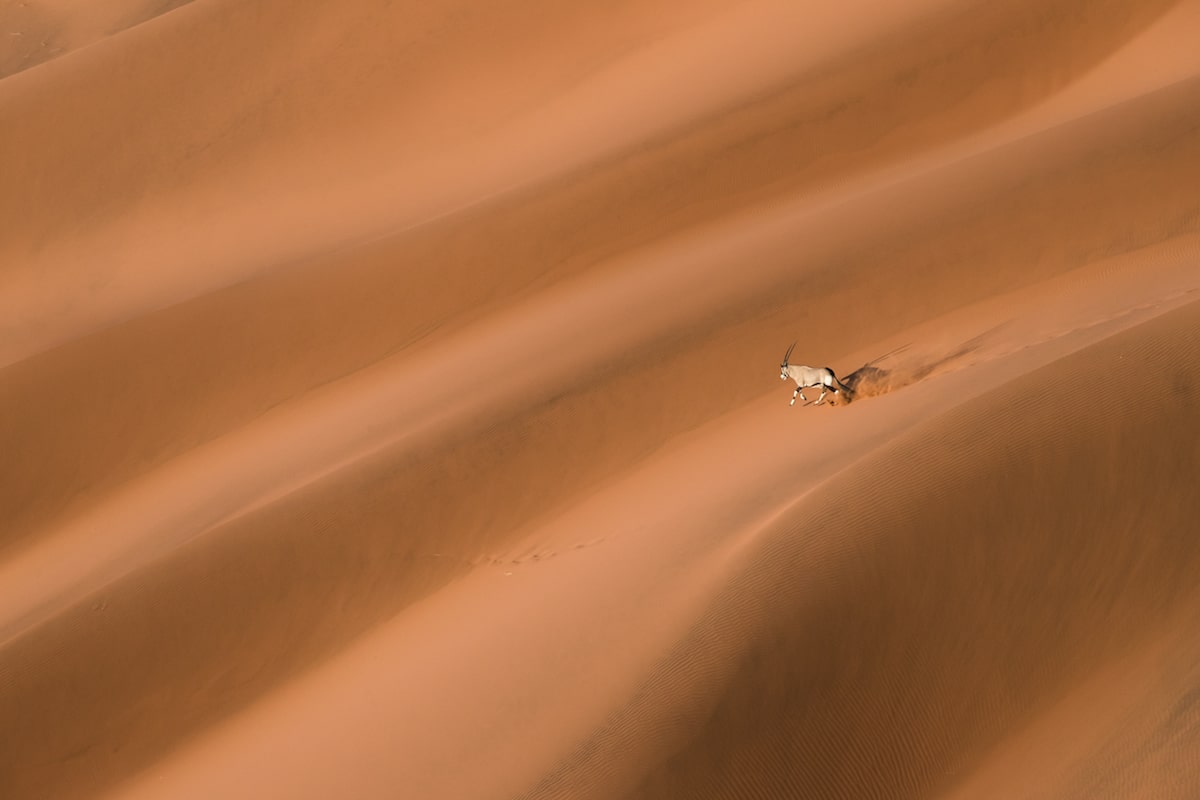 What do you hope to show in your images?

I always aim to capture an image which looks visually appealing and showcases the true spirit of my subject.

What’s your go-to gear setup when out in the field?

I always shoot with my Canon 1DX Mark II body but it's hard to select a go-to setup when it comes to lenses as it will always vary depending on the situation and what you're trying to create. If I'm shooting wildlife, more often than not I'll use a lens with a long focal length which helps me get close enough to the animals without disturbing them. But if I'm shooting landscapes on the other hand, in most situations I'll probably be using a wide angle lens which helps to fit more of the landscape in the picture. 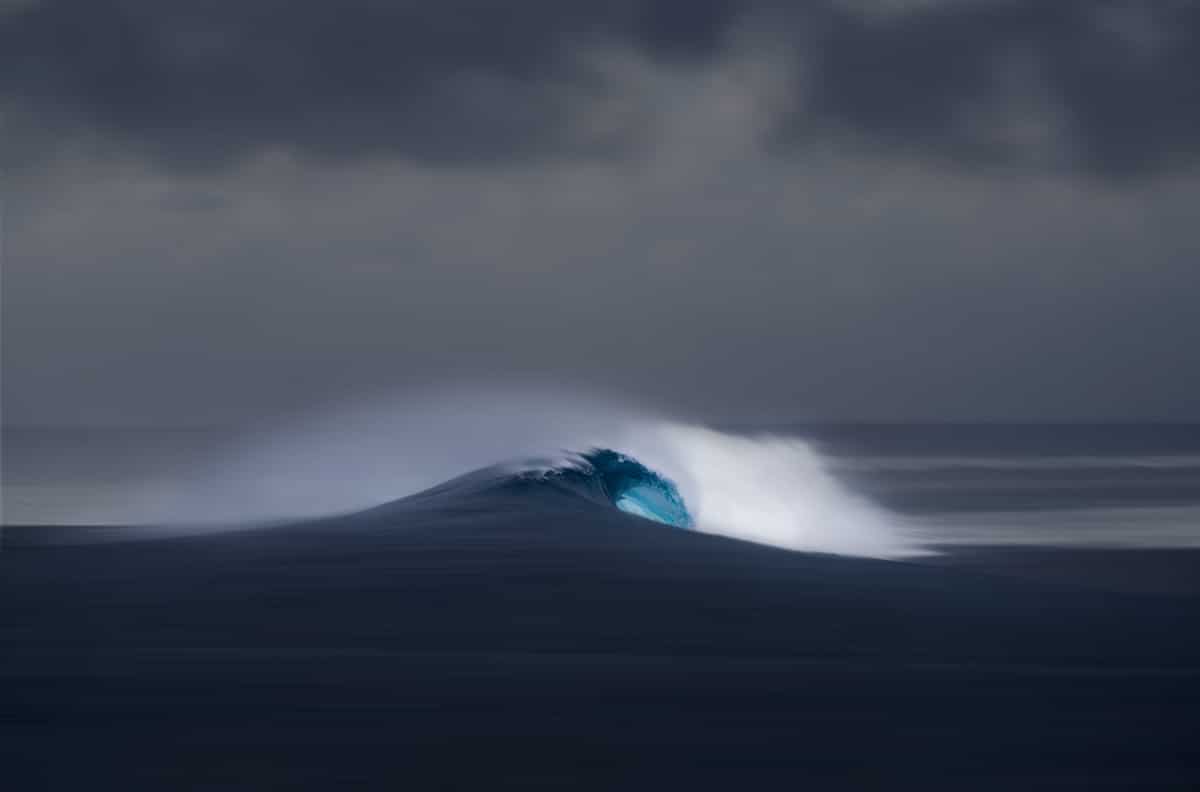 If you could go anywhere in the world on your next shoot, where would it be and why?

I would really like to visit Antarctica because of its remoteness. Photographing ice sculpture filled landscapes and diverse wildlife would be incredible, to say the least!

As a matter of fact yes, I'm heading to the U.S. early next year to work on a new range of prints so you'll have to keep an eye on my website for that… 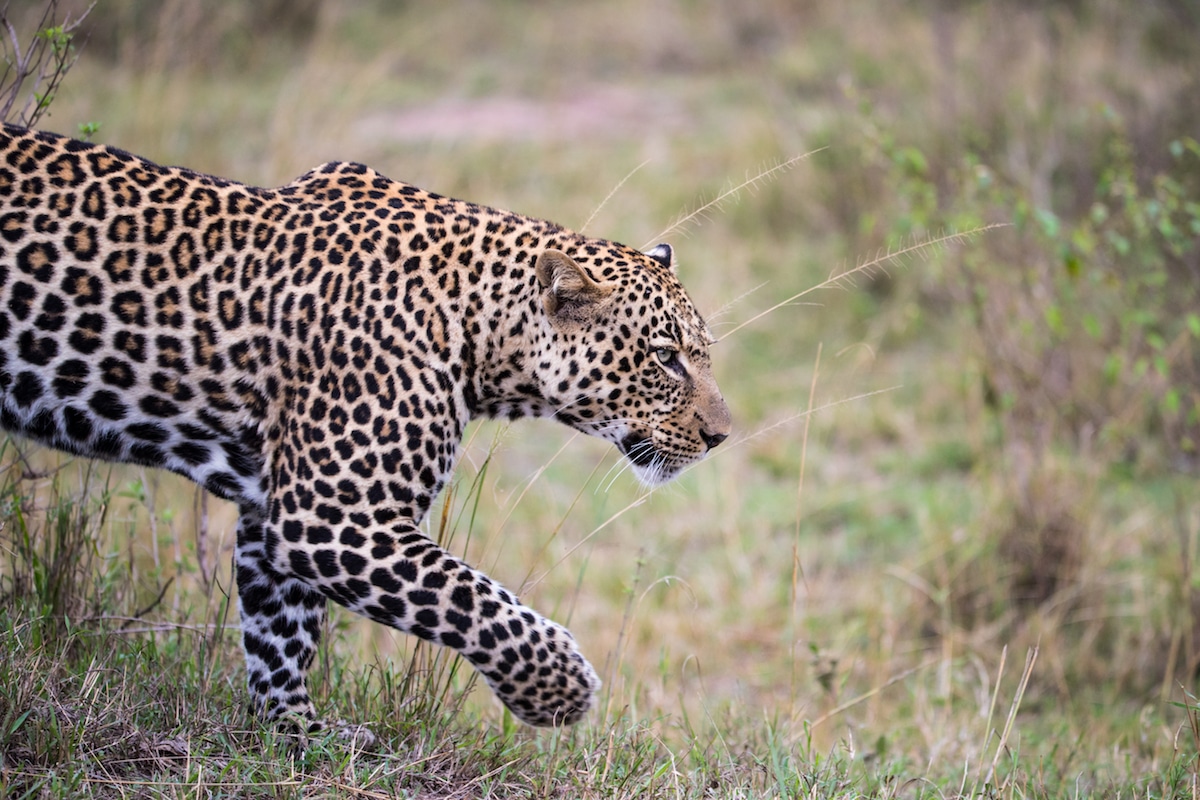 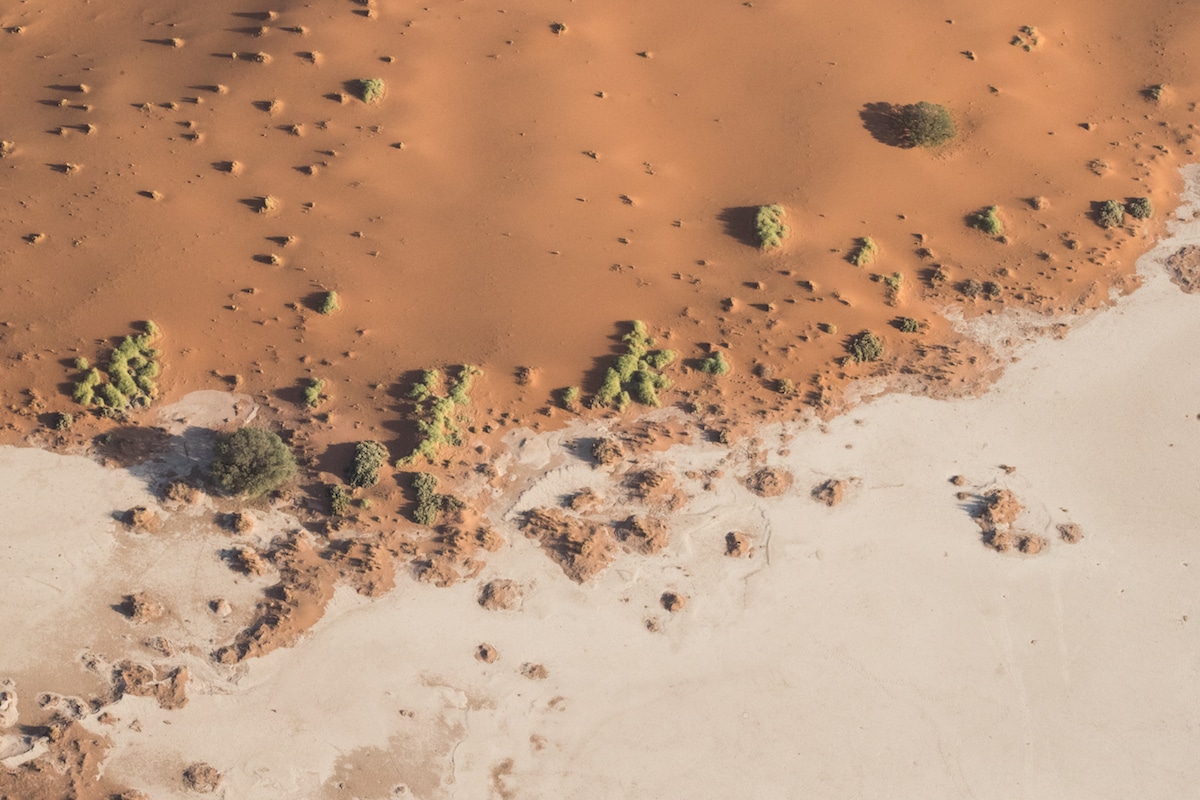 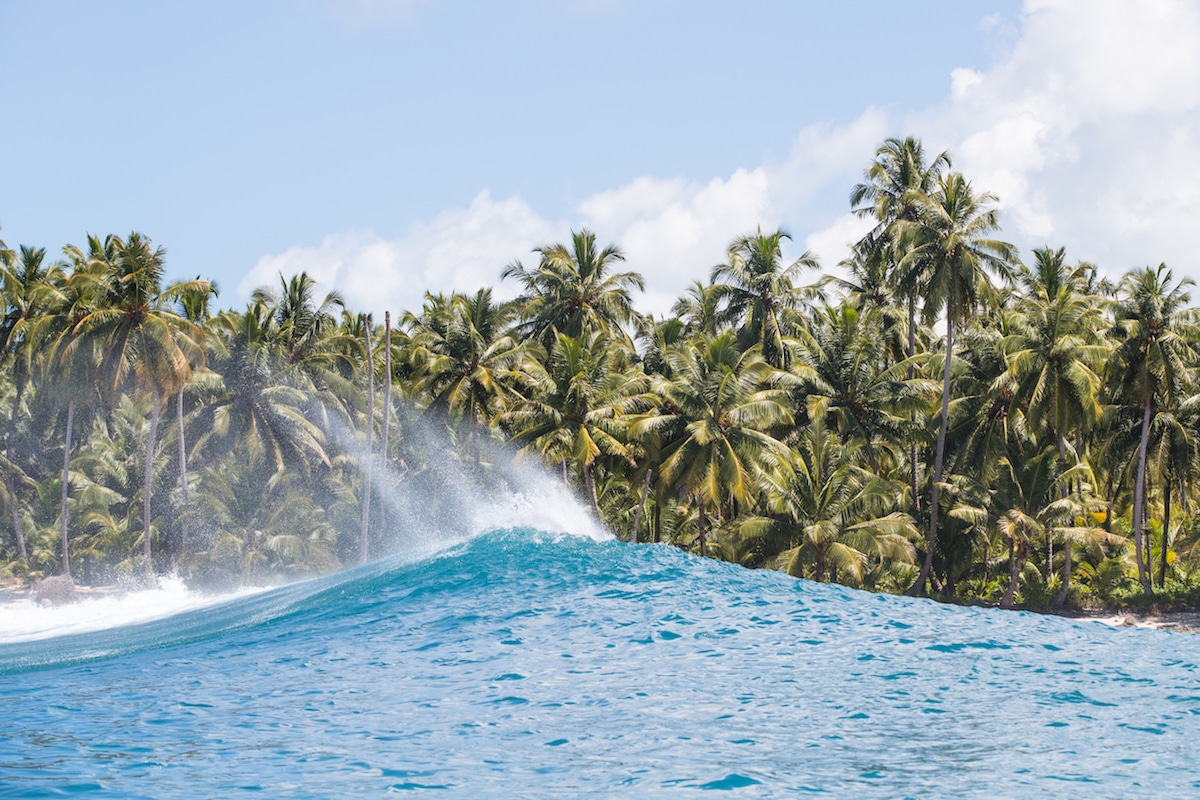 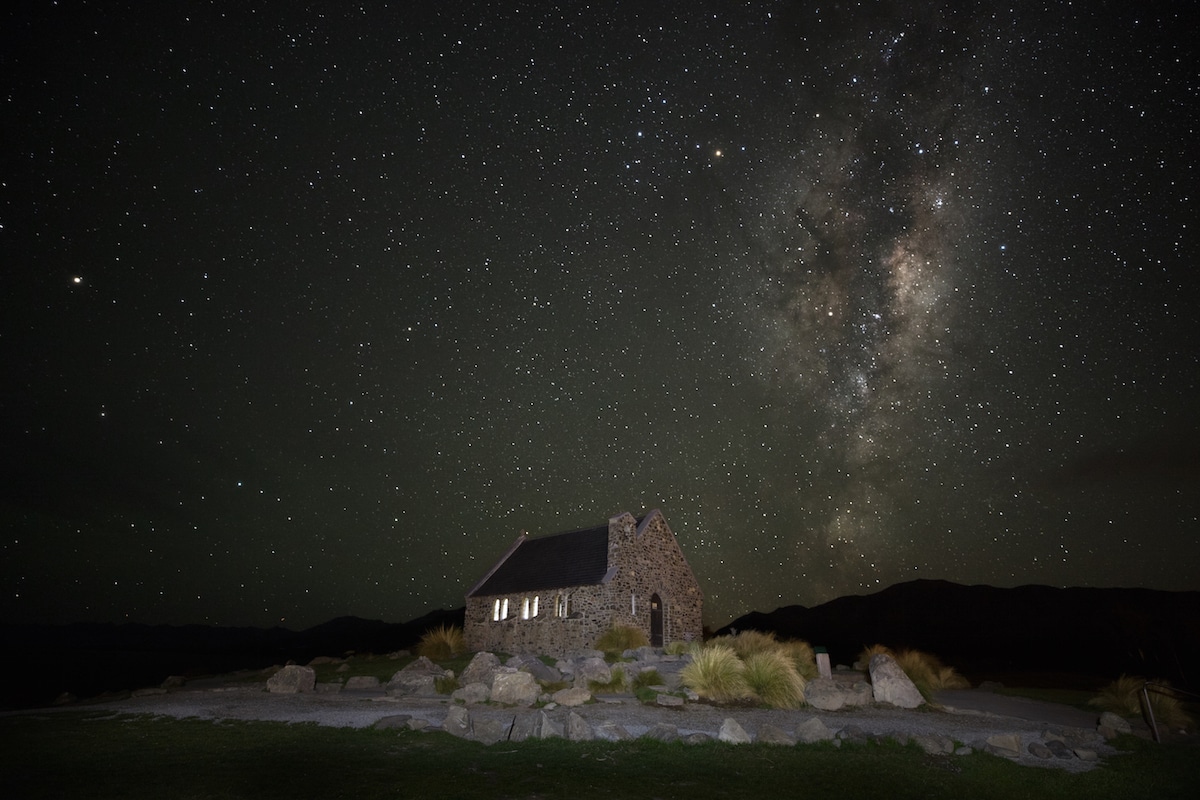 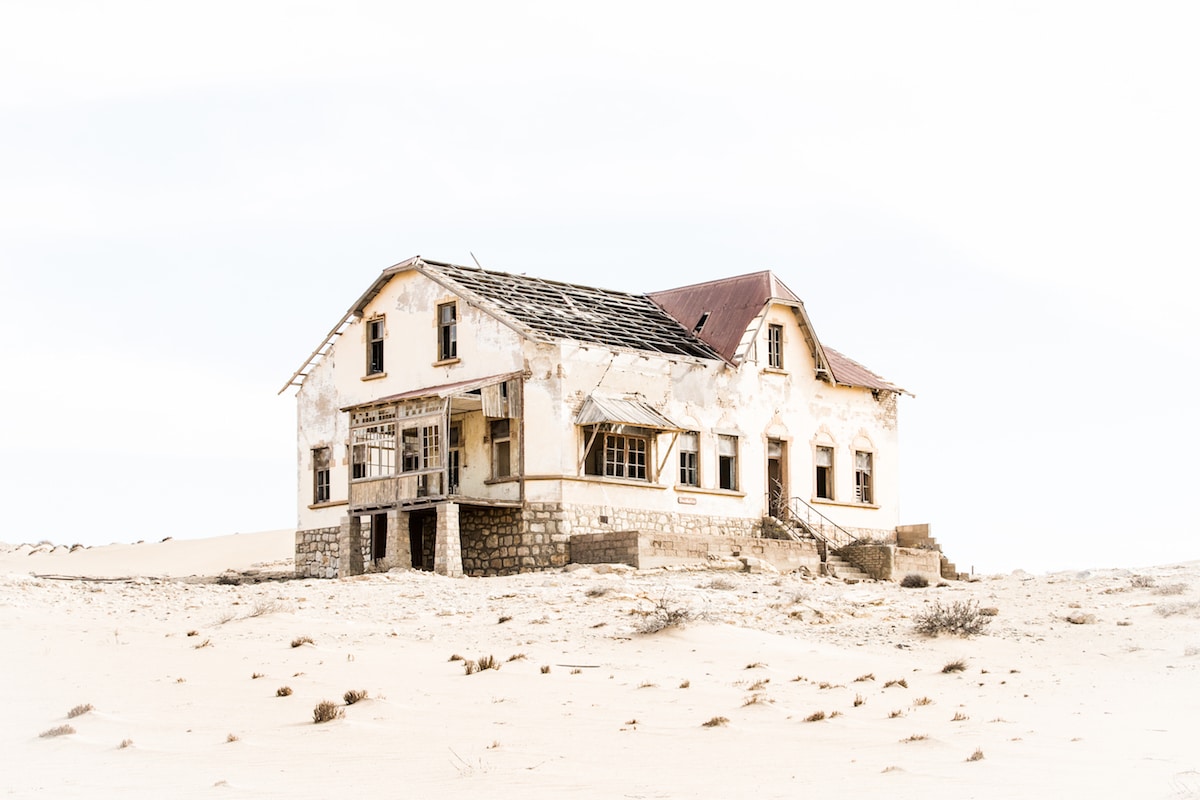 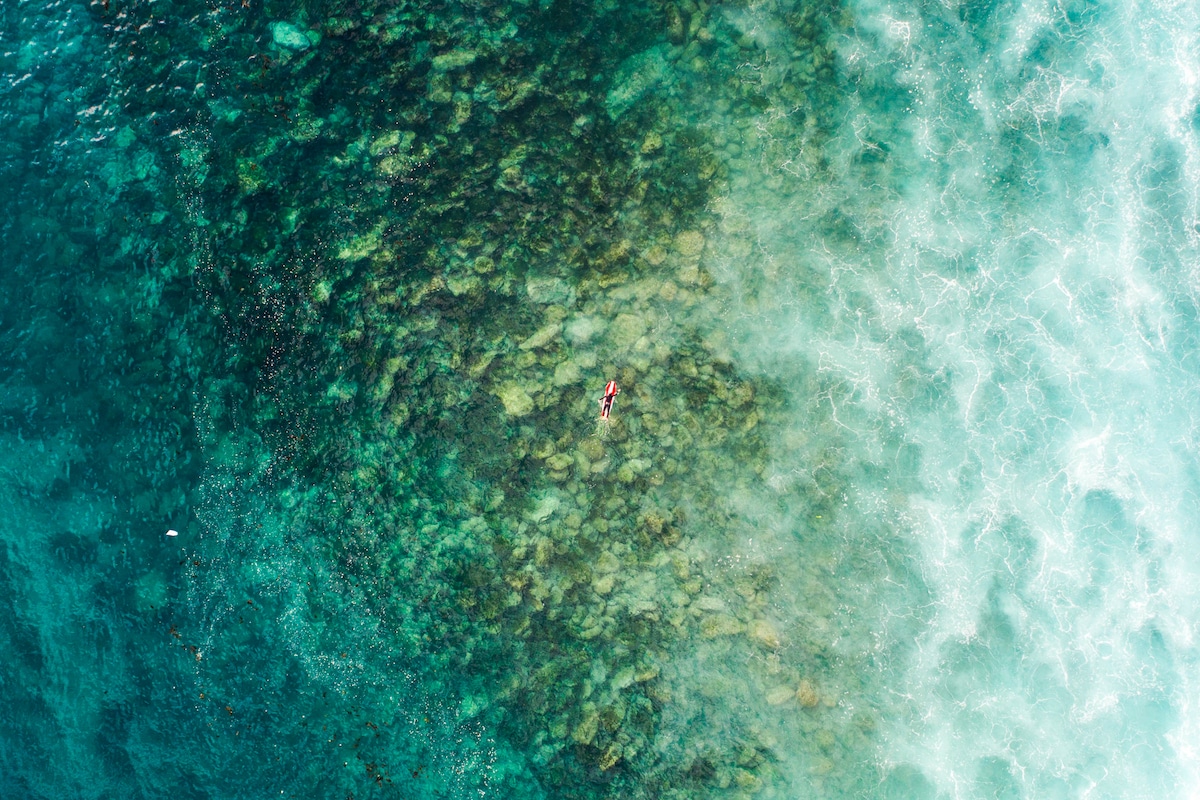 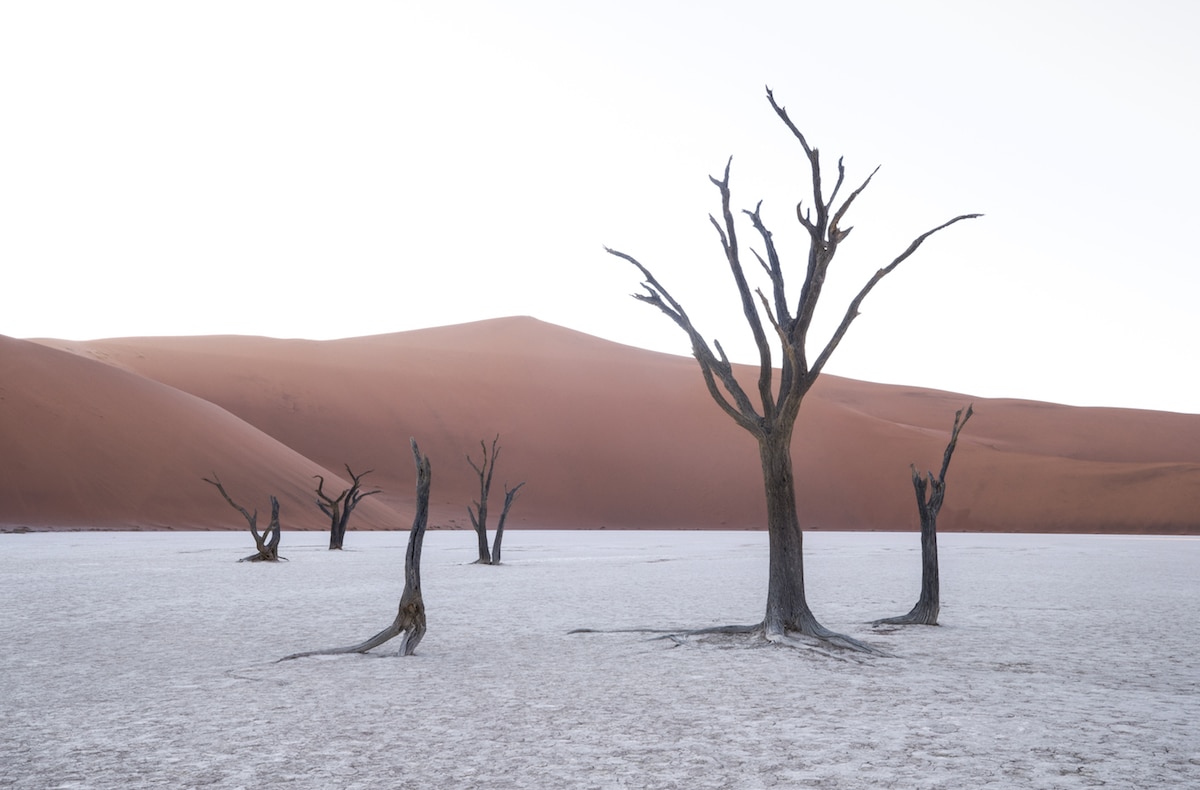 My Modern Met granted permission to use photos by Richard Johnston.

Interview: Exploring the Wonderful World of Wild Foxes in Japan with Hiroki Inoue

Like wildlife photography? Share
Like My Modern Met on Facebook
Get Our Weekly Newsletter
Become a
My Modern Met Member
As a member, you'll join us in our effort to support the arts.
Become a Member
Explore member benefits