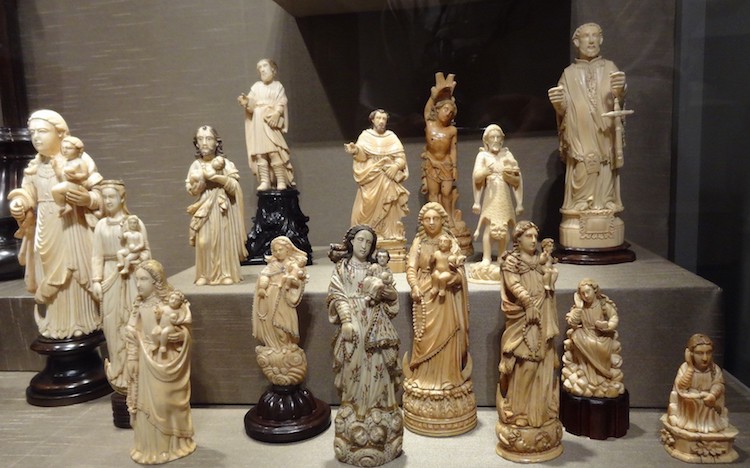 On September 2, 2018, a devastating fire destroyed Brazil’s Museu Nacional (National Museum) in Rio de Janeiro. Tragically, an estimated 20 million irreplaceable artifacts went up in smoke, with very few—if any at all—backed up by digital copies. In an attempt to preserve this priceless permanent collection, Wikipedia has launched a campaign to crowdsource photos of the museum before the blaze, and compile them into a digital archive.

The oldest fossilized human remains found in the Americas, a 3,000-year-old Egyptian coffin, and a colorful collection of moth specimens are just some of the objects Wikipedia hopes to immortalize in this virtual collection. To create the most comprehensive archive possible, the website is asking the public to send in any photographs—even selfies—that they have of the Museu Nacional. “There were over 20 million objects inside the #MuseuNacional,” Wikipedia said on Twitter. “Did you take a photo of any of them? Help us preserve the memories of as many as we can and add them to @wikicommons.”

This tweet is accompanied by a helpful infographic that details how to submit these precious images: 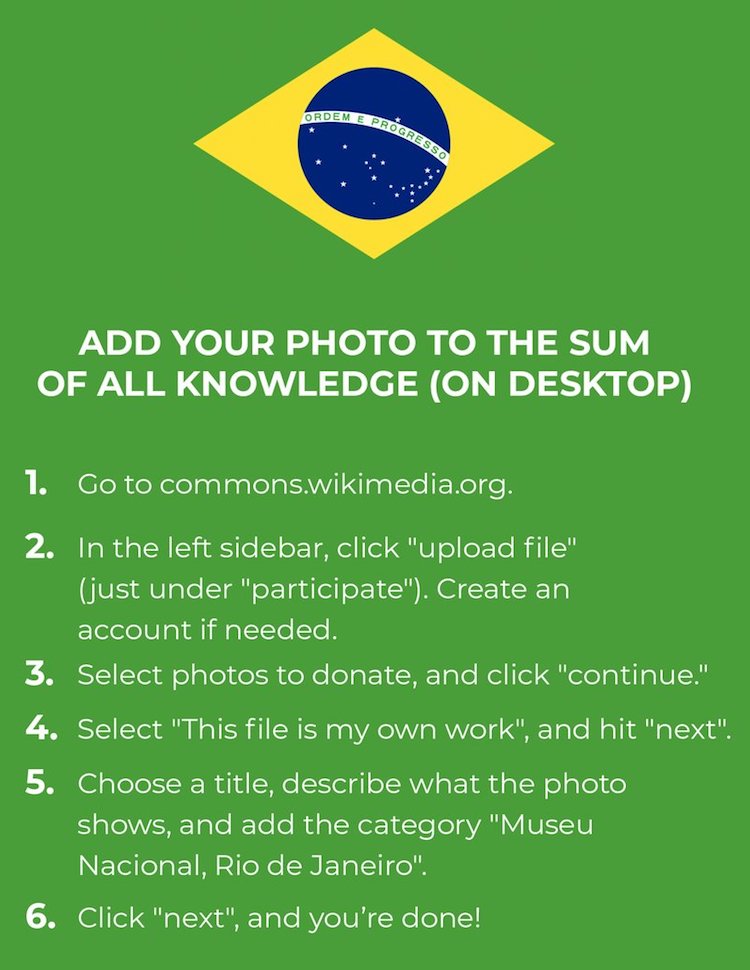 While there is no way to resurrect the 200-year-old museum, Wikipedia hopes that this project will give future generations a glimpse into these tragically lost treasures—and emphasizes the immense importance of digitization. “We were really devastated to hear that so much human history was wiped out over the course of a single night,” Kui Kinyanjui, Vice President of Communications at the Wikimedia Foundation, said. “It’s sad that we weren’t able to get this content before the fire, but now we’re trying to help the Wiki community in Brazil as they take the lead and work backwards to, in a way, retrieve what was lost.”

This growing collection of user-submitted photographs can be accessed through Wikimedia Commons.

In an effort to preserve the artifacts lost in the Rio Museum Fire, Wikipedia has launched a crowdsourced digitization project. Here are some of the user-submitted photographs: 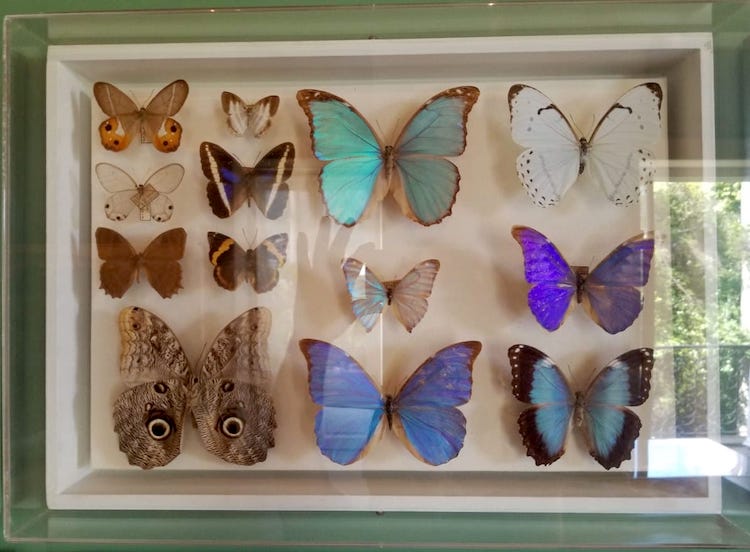 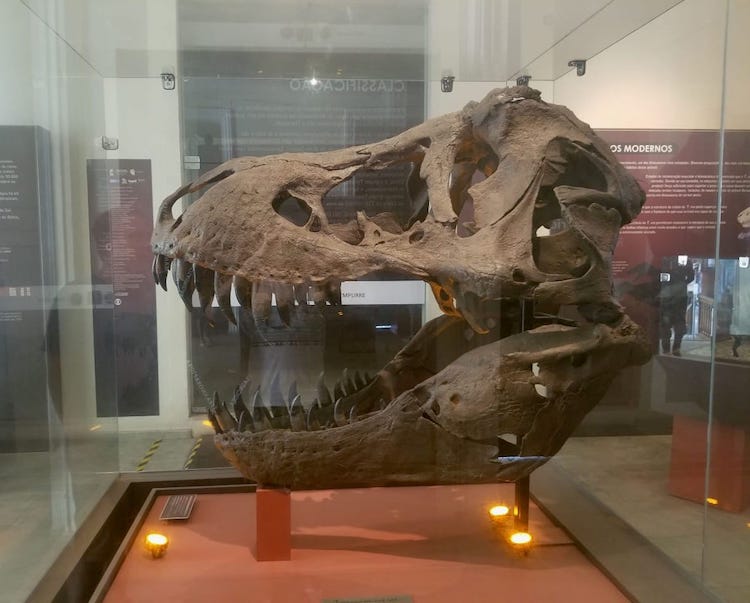 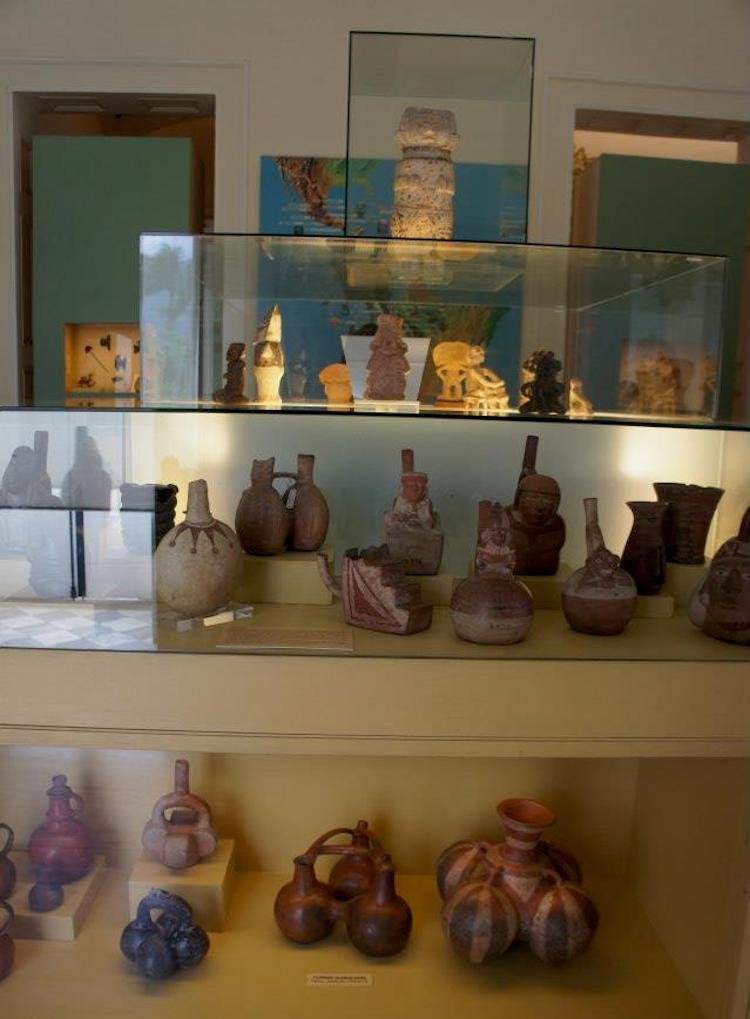 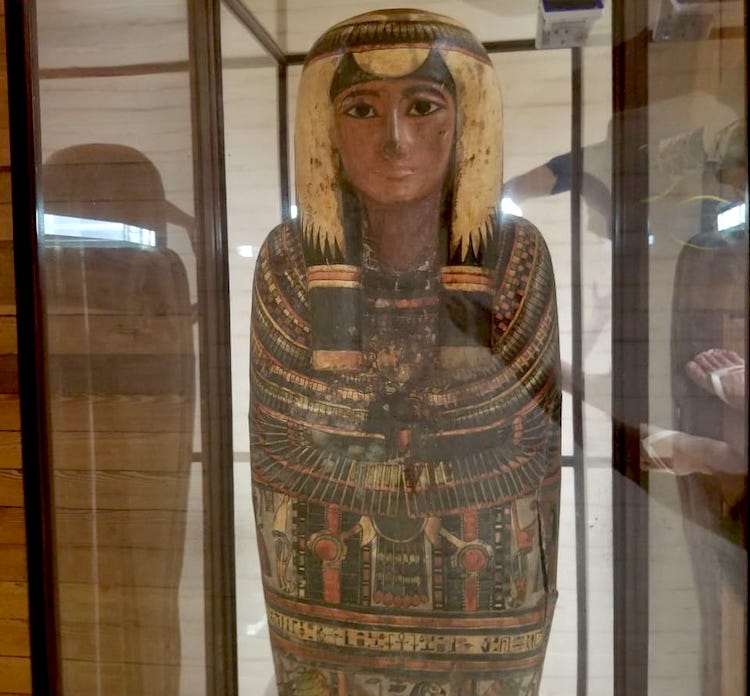 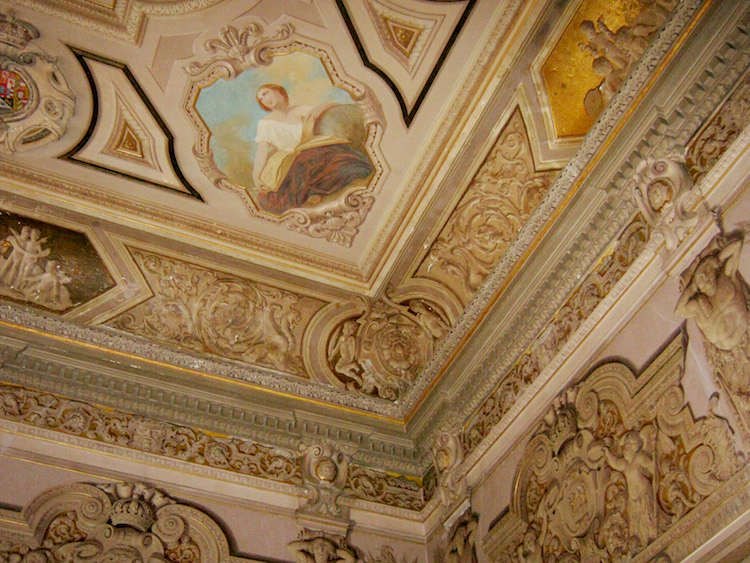