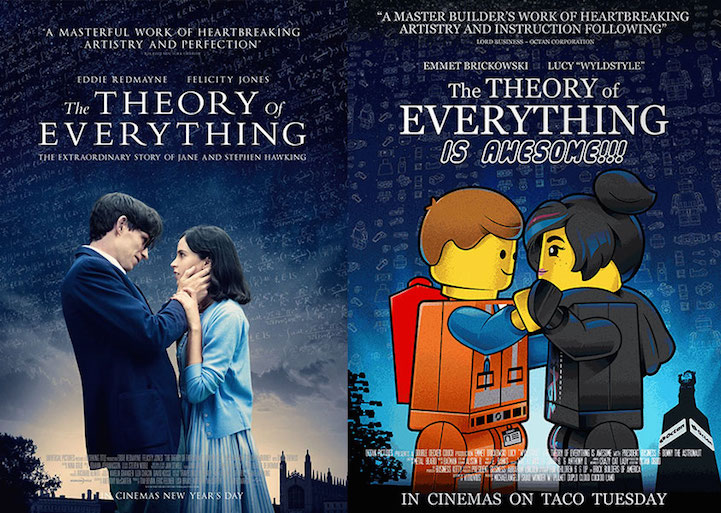 With the 87th Academy Awards ceremony coming up on February 22, rumors and speculation are swirling over which films will take home the coveted gold statuettes. RIPT Apparel's artist community chose to celebrate the awards season with the 2nd Annual RIPTcademy Awards, a collection of brilliant movie parody posters inspired by this year's Oscar-nominated films.

Artists put a hilarious, ingenious twist on critically acclaimed flicks by reimagining them through the lens of other pop culture phenomena. Gone Girl, for example, is fittingly turned into Gone Princess starring Mario and Princess Peach. The delightfully doll-like poster for Grand Budapest Hotel gets a dark makeover thanks to the aesthetic of Batman's Arkham world. One artist even capitalizes on the success of another recent film, The LEGO Movie, to recreate the poster for The Theory of Everything.

To purchase prints of these imaginative parody posters, check out the whole batch on RIPT Apparel.

The RIPTcademy Awards parody posters turn even the most serious flicks into funny movies 2015. 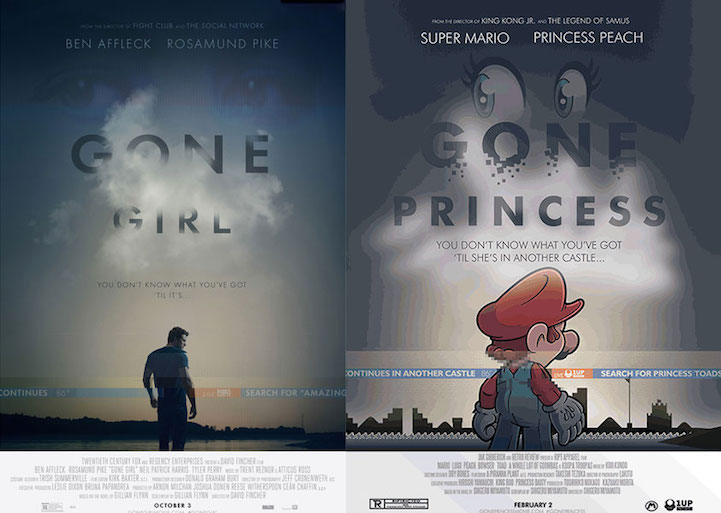 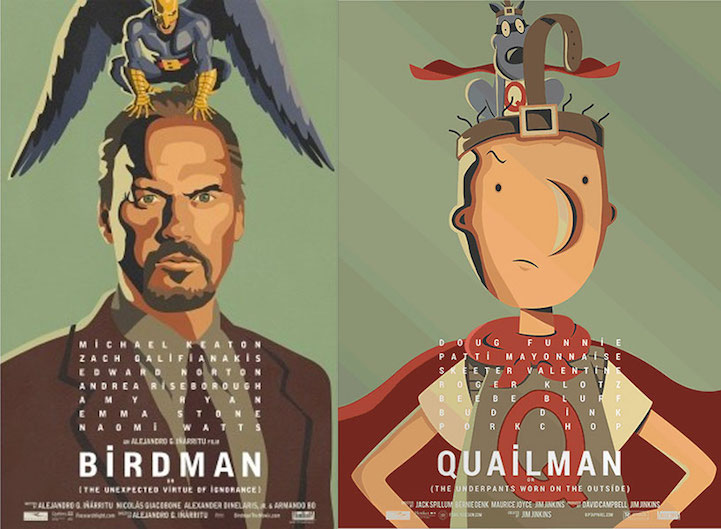 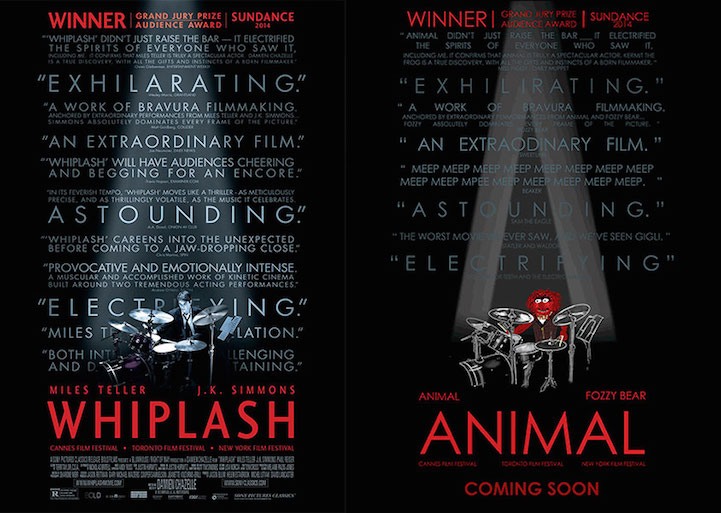 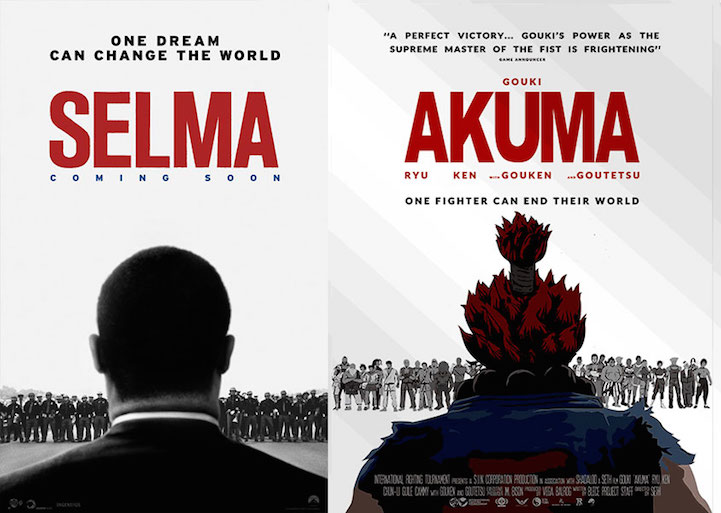 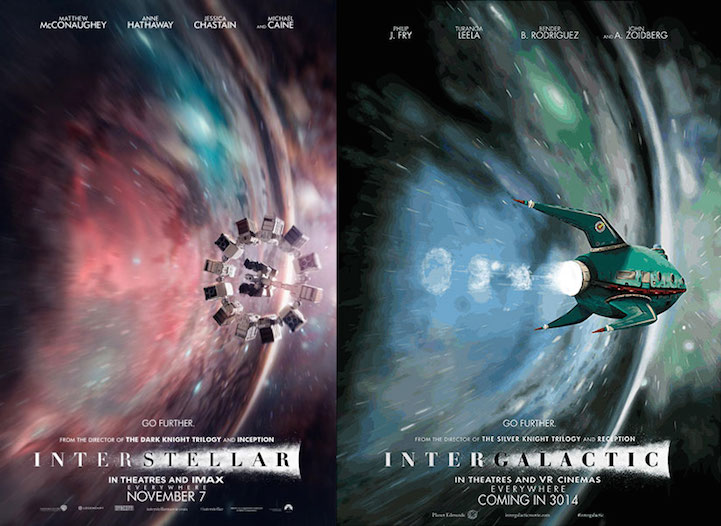 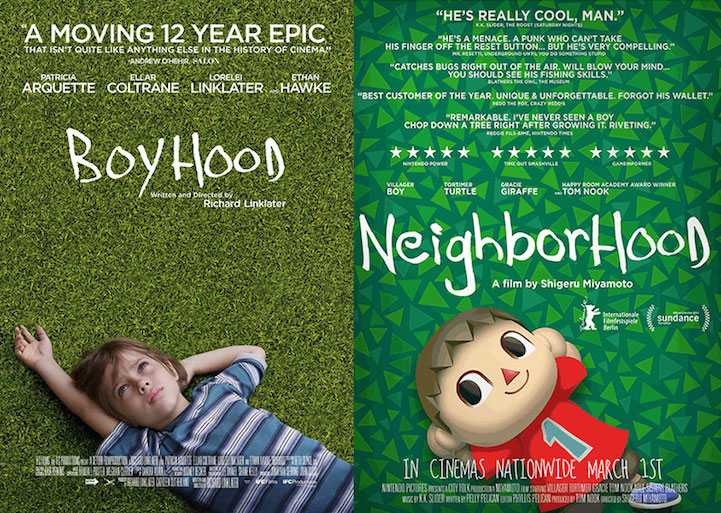 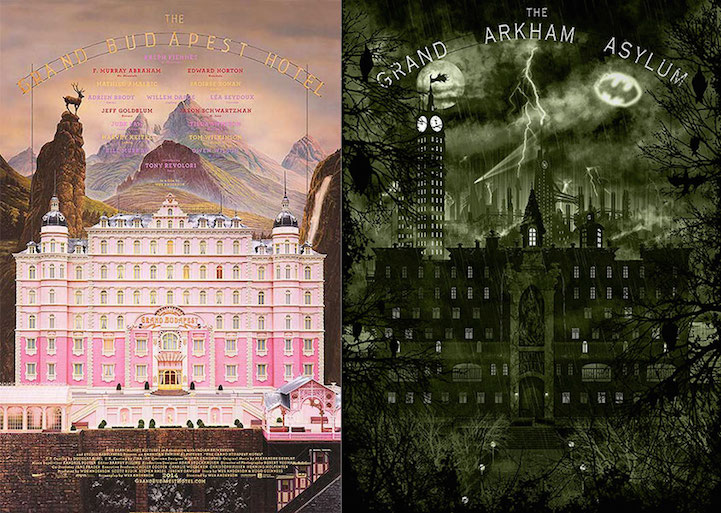 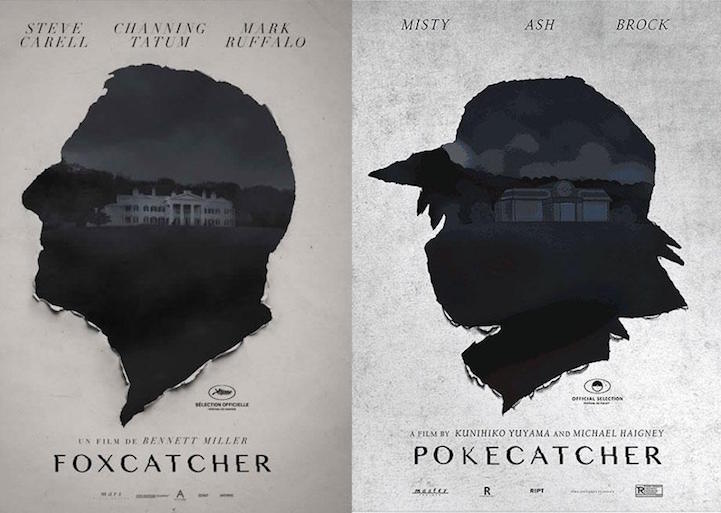 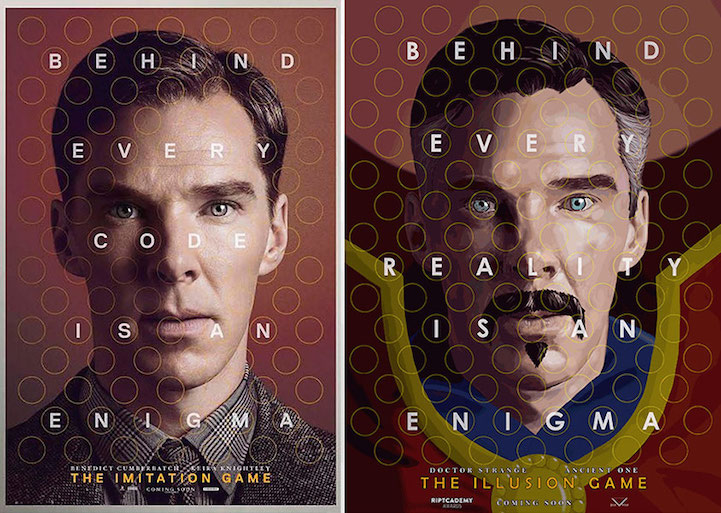 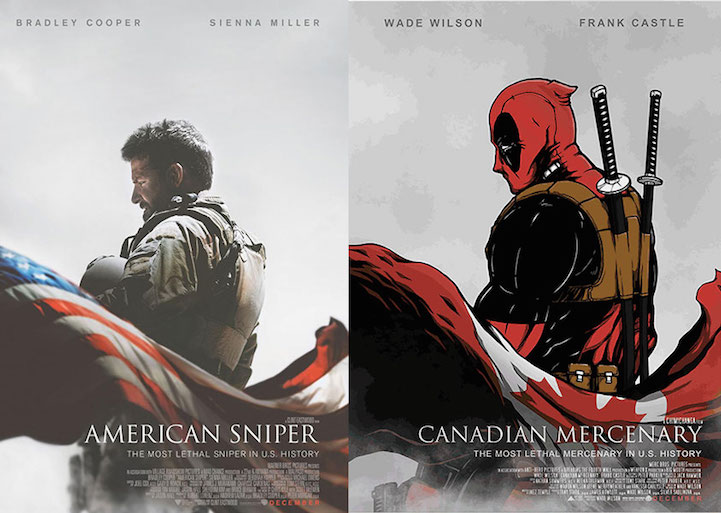 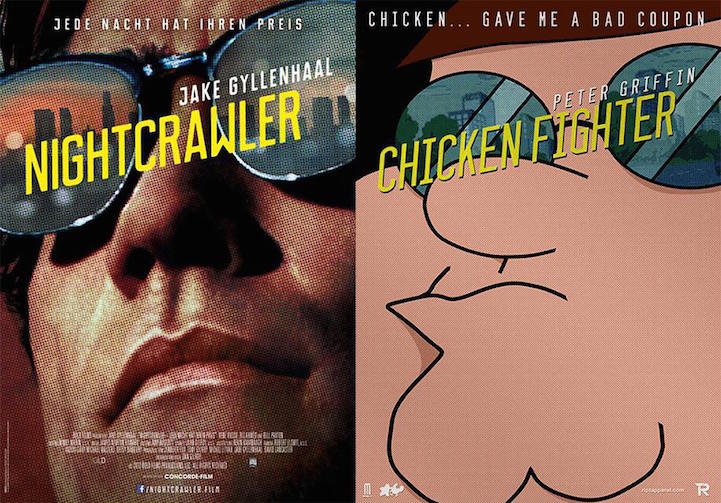