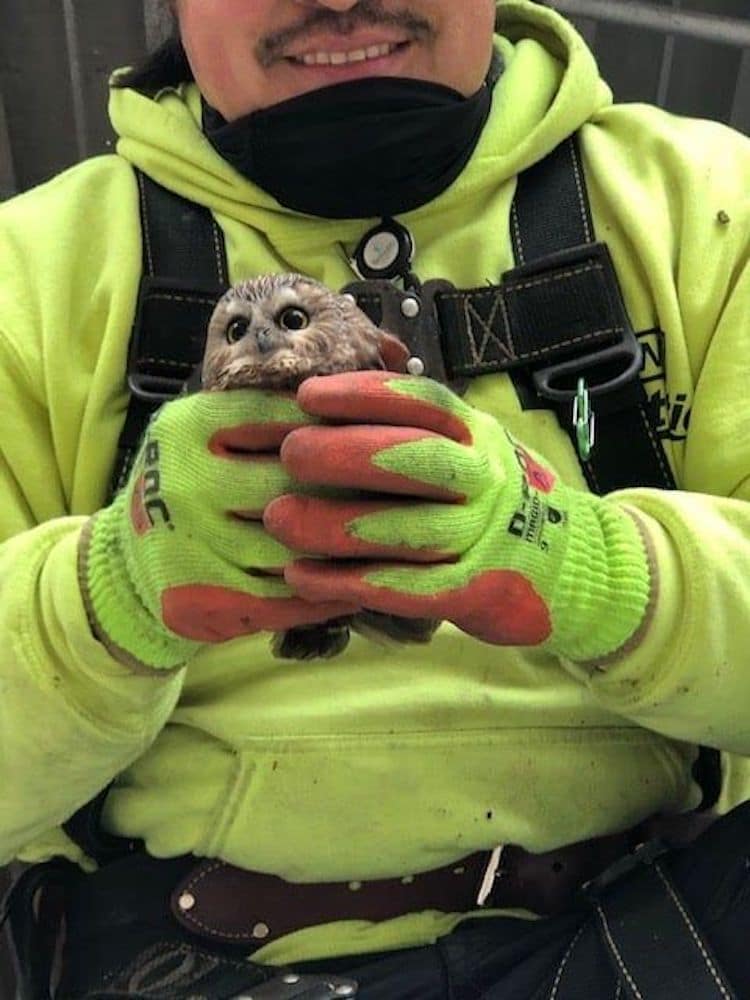 Do you believe in Christmas miracles? Well, we may have experienced a modern-day miracle just recently. When the Rockefeller Center Christmas tree was delivered to New York City earlier this month, a tiny owl was discovered nestled in its branches. The little, 20-centimeter-long (7.8-inch-long) bird had traveled 170 miles inside the tree, from her home in Oneonta where the tree was cut down. Luckily, one of the employees who transports and secures the tree noticed the owl, and called Ravensbeard Wildlife Center for help.

“I received a phone call from someone who asked if we take in owls for rehabilitation,” recalls a worker from Ravensbeard Wildlife Center. “I replied, ‘yes we do,’ there was silence for a moment, and she said ‘OK, I'll call back when my husband comes home, he’s got the baby owl in a box tucked in for the long ride.’”

The owl was transported to Ravensbeard Wildlife Center where it was determined to be an adult saw-whet owl, the smallest species of owl in the northeast United States. The center noted, “All baby owls are born in the spring so the idea that there was a baby owl in November didn’t make sense.” At first, the staff thought the bird was male, but later discovered she was female. They began taking care of her and decided to call her Rockefeller (or Rocky for short), named after the tree she was found in.

Rockefeller hadn’t eaten or drank anything on her long, three-day journey, so the rescue center gave her plenty of fluids and mice to eat. After several days of good care, Rockefeller was cleared for “take-off” and was recently released back into the wild. “Rocky will continue on her migratory journey south today at dusk,” says the center. “The release will happen at sunset so that she can find safe cover by nightfall. We have found just the right quiet cluster of conifers to give her the safety she needs.”

Ravensbeard Wildlife Center captured the moment Rocky was released on camera and shared the footage on Facebook. It shows the little owl bravely taking flight and finding a safe spot in a tree before deciding where to go next. “Rocky's release was a success,” says the center. “She is a tough little bird and we're happy to see her back in her natural habitat. We are sure that Rocky will feel your love and support through her journey south.”

Check out photos of Rockefeller below, plus the video of her release into the wild. Good luck little one!

If you want to support Ravensbeard Wildlife Center’s mission to save injured and orphaned wildlife, you can donate to its GoFundMe page.

When the Rockefeller Center Christmas tree was delivered to New York City, a tiny owl was discovered nestled in its branches.

Ravensbeard Wildlife Center took her in, and called her Rockefeller—Rocky, for short. 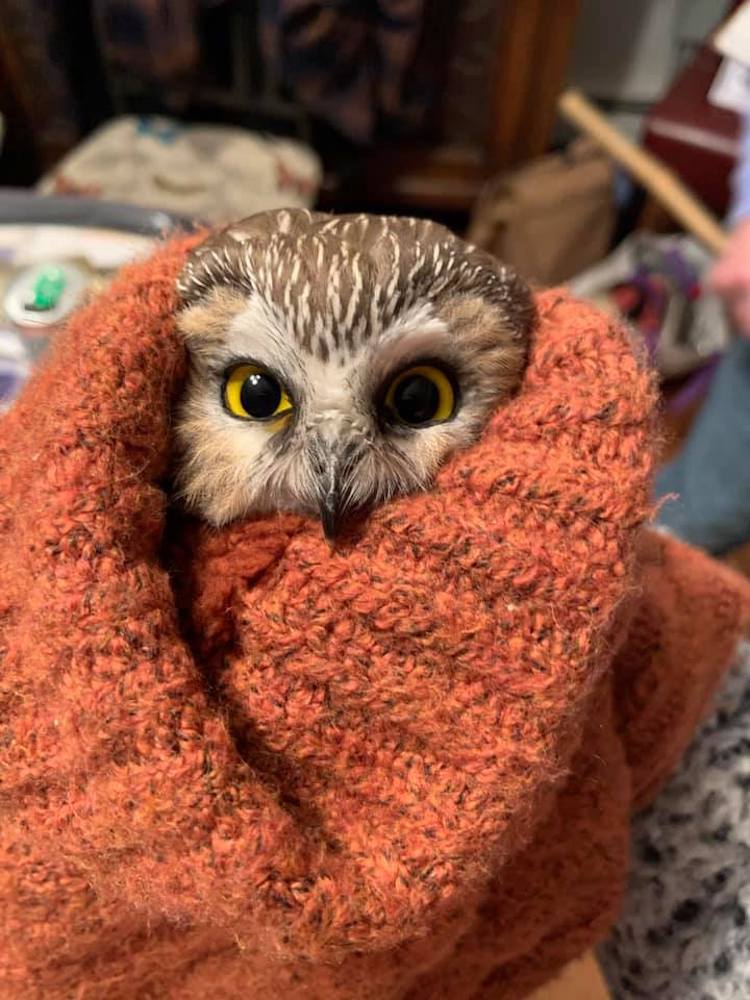 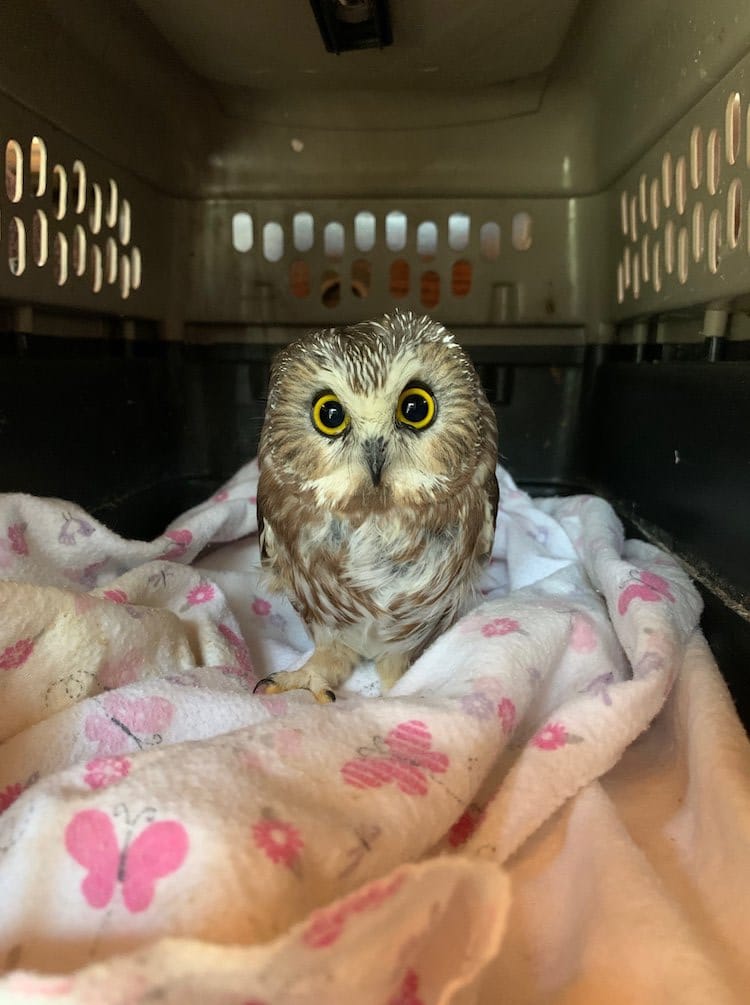 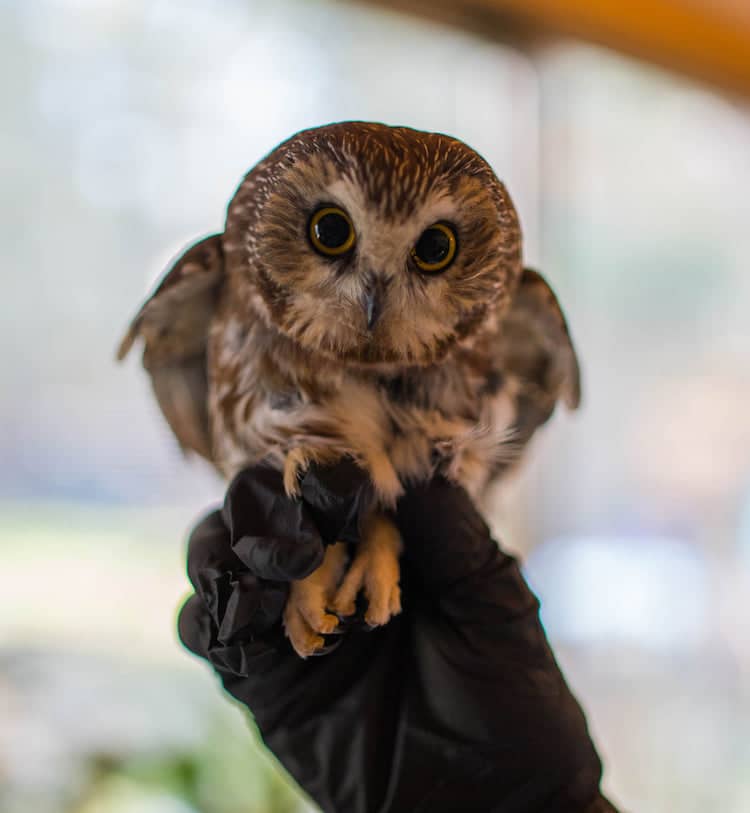 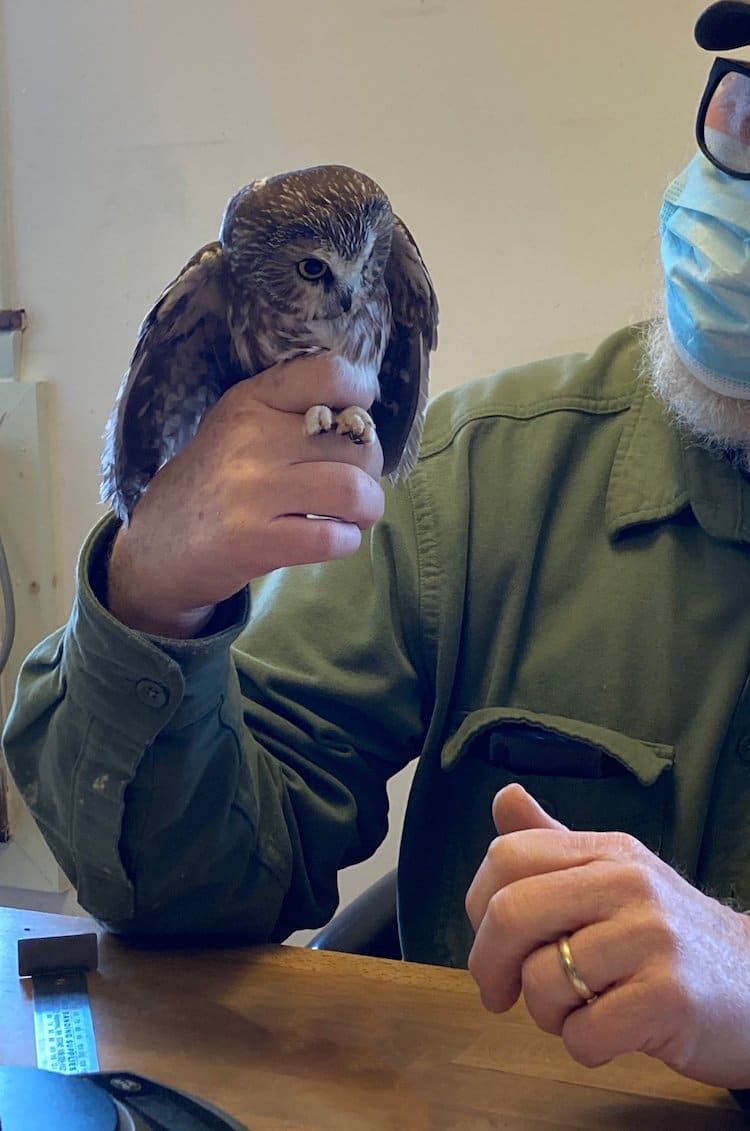 After several days of good care, Rocky was cleared for “take-off” and released back into the wild. 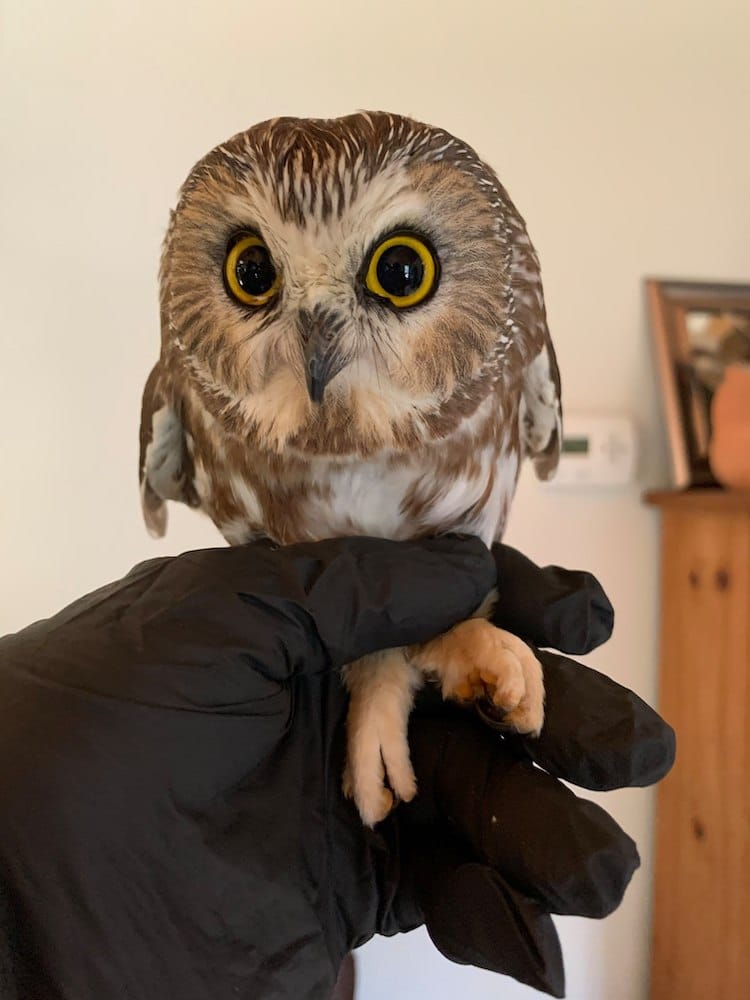 Here's the tree she was found in, before it was cut down.

Here it is being installed at the Rockefeller Center.

Rocky's release was a success! Good luck on your journey little one. 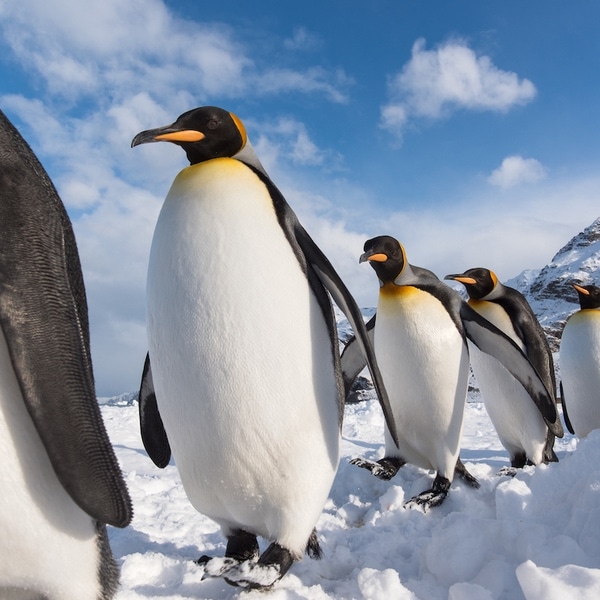 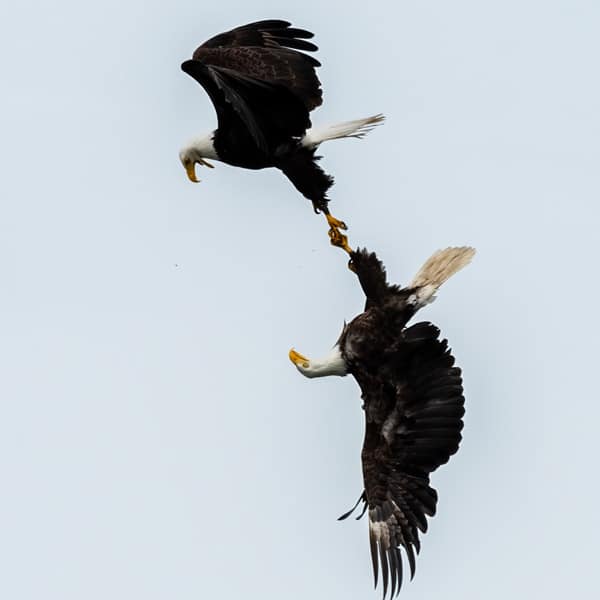 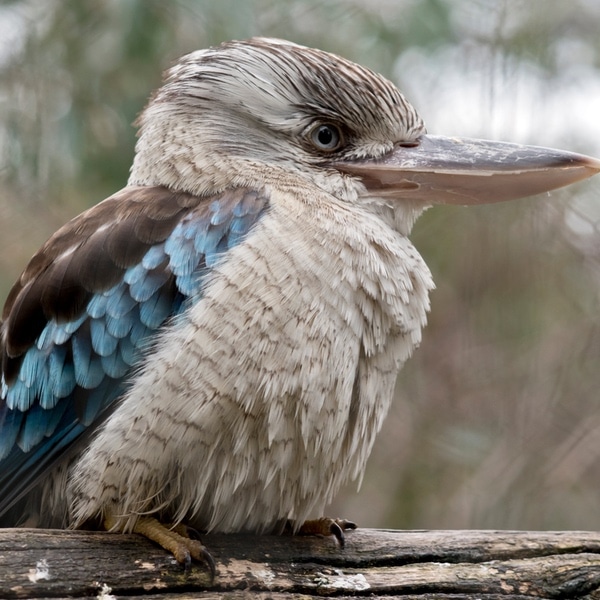 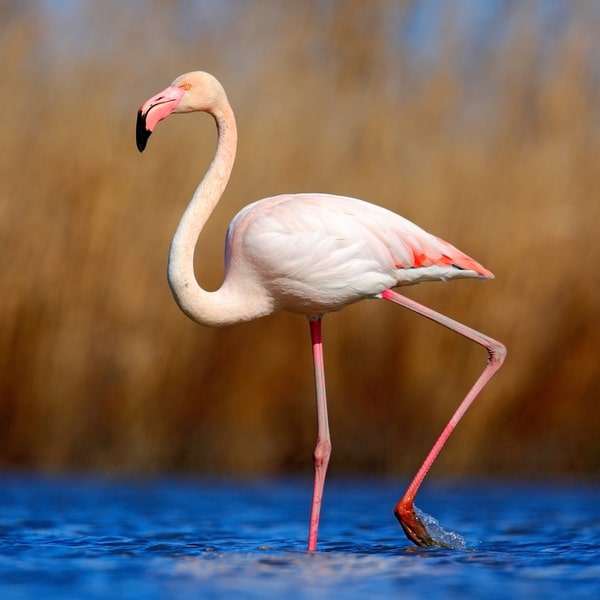 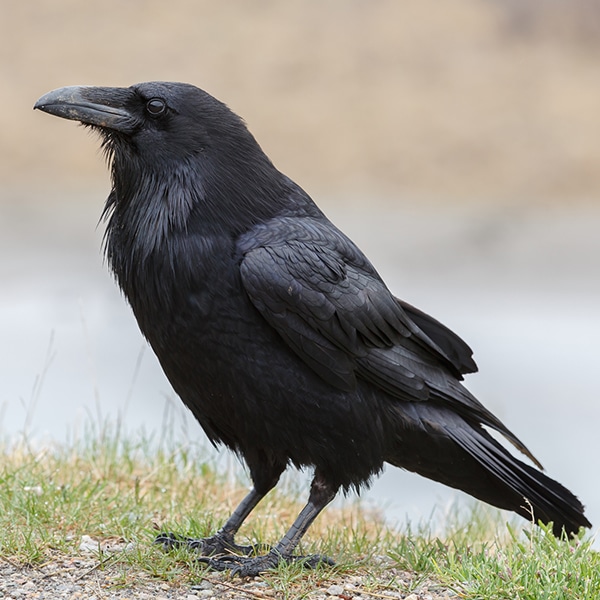