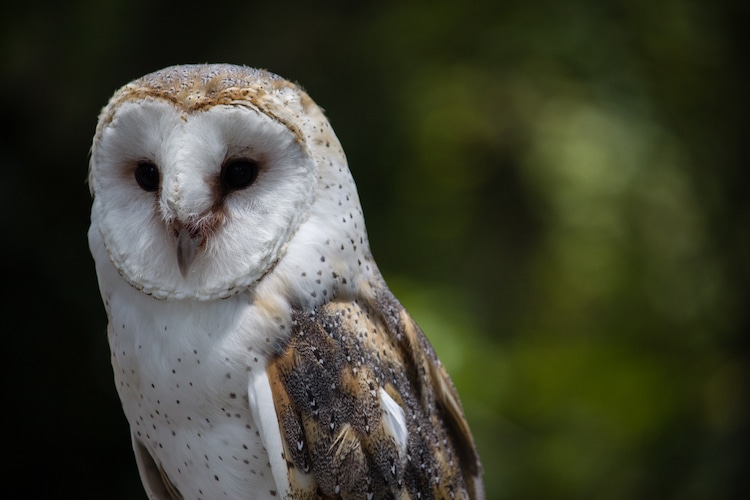 As one of the most widespread birds in the world, the barn owl is also one of the most beautiful. Found on every continent except Antarctica, the medium-sized owl is instantly familiar thanks to its white, heart-shaped face. This is offset by speckled brown plumage, which gives it a distinct contrast and a variety of associations. Some think their spotted feathers look like poppy seeds while others see the color and imagine a toasted marshmallow. However you choose to view their plumage, one thing is clear: it is a stunning creature.

The distinctive bird makes an equally unique sound. Rather than the familiar hoot we typically associate with owls, this species is known for its shriek. The length of the scream will give you a clue as to what it is about. According to The Cornell Lab, male barn owls use it to invite a female to “inspect a nest site” while female owls will shriek as a way of asking for food from the male. A longer sound, lasting three to four seconds, is an indication that an intruder or predator might be trying to disturb their nest.

Barn owls are a favorite of farmers thanks to their great skill for hunting small rodents, lizards, and even insects. As with most owls, they are nocturnal. This means that they have excellent vision in low light and incredible hearing, which allows them to grab prey even in the dark. Of course, there are some exceptions, with barn owls in Britain and on some Pacific Islands also hunting by day. Their hunting method consists of either flying low over the ground in search of prey or by flying down from a perch.

While barn owls will typically mate two to three times a year and maintain a healthy population, this doesn't mean that they don't face threats. Predators include raccoons, opossums, eagles, and other larger owls. When threatened, barn owls lower their head and sway from side to side as they hiss and snap their beak. Changes in weather can also drastically affect their lifespans, as this causes a scarcity of food and changes the breeding seasons. Luckily, barn owls are a species of “least concern” according to the IUCN, which means we can enjoy their presence roosting in barns, belfries, and hollow trees for years to come.

Barn owls are one of the most common birds in the world. 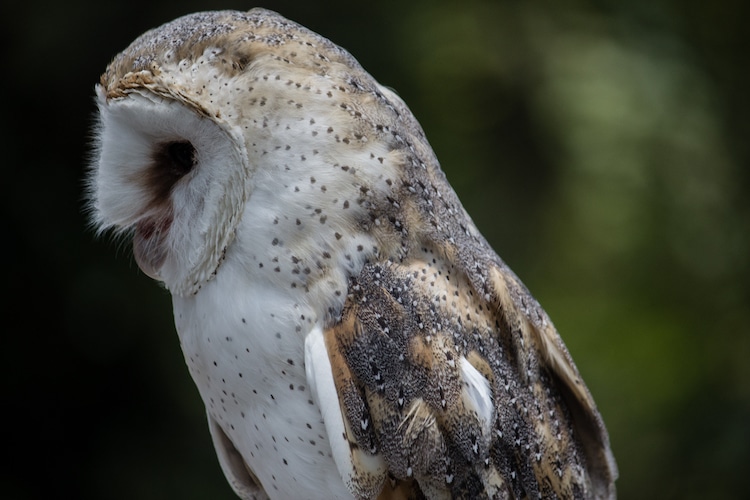 They're easily recognizable for their heart-shaped face and mottled feathers. 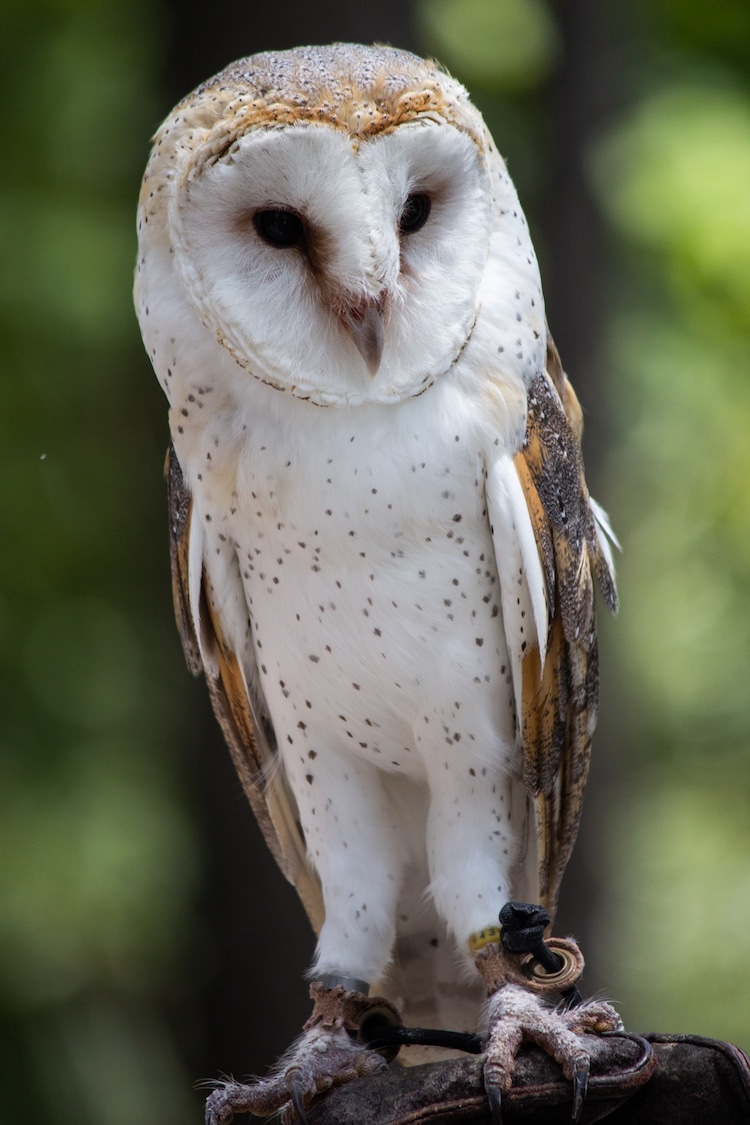 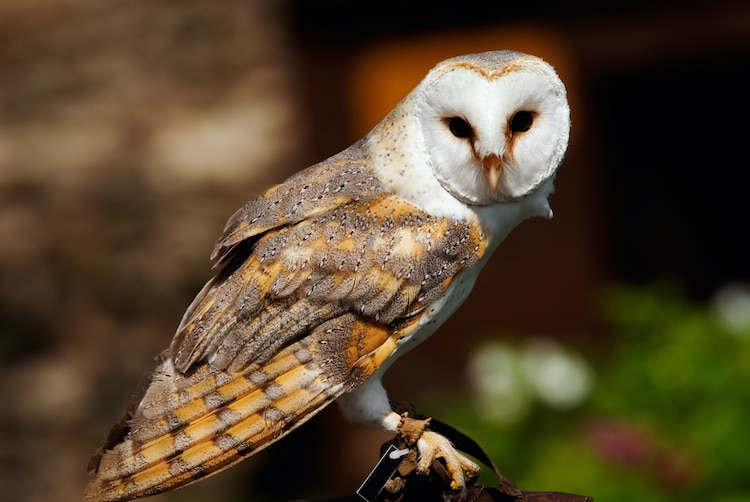 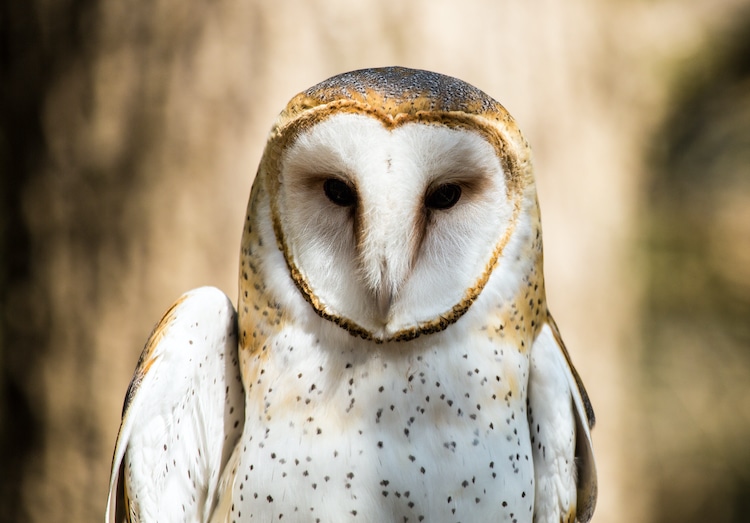 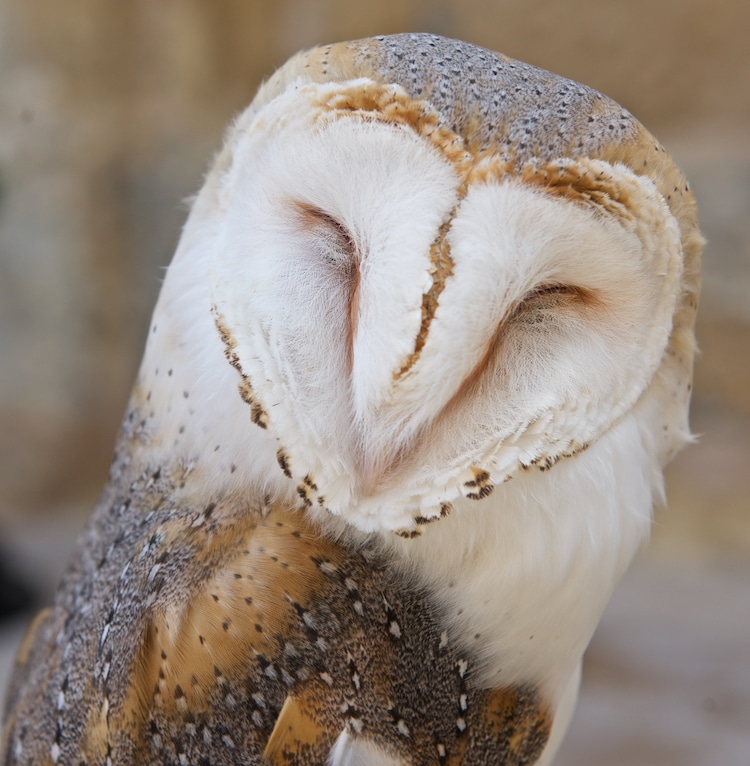 Some think their plumage looks like poppy seeds or toasted marshmallows. 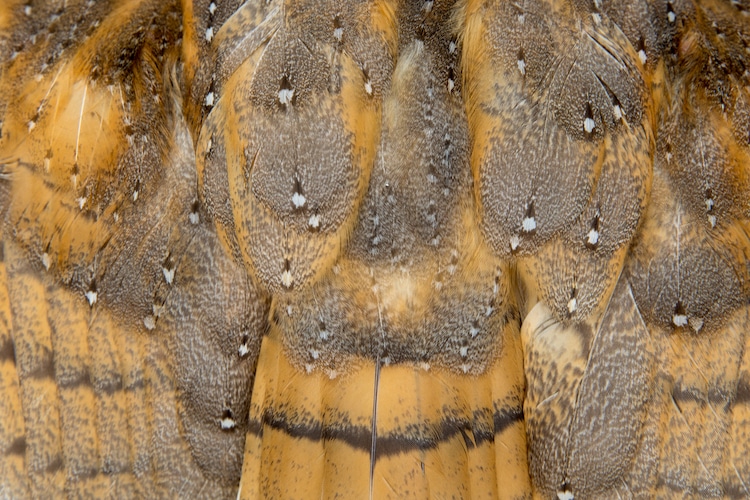 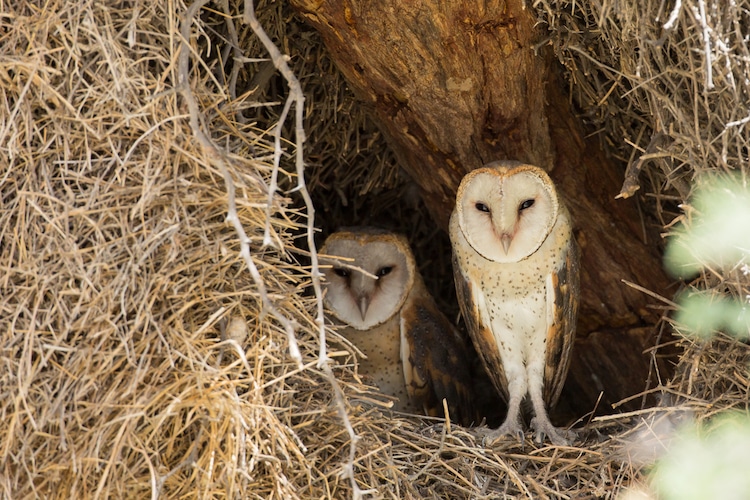 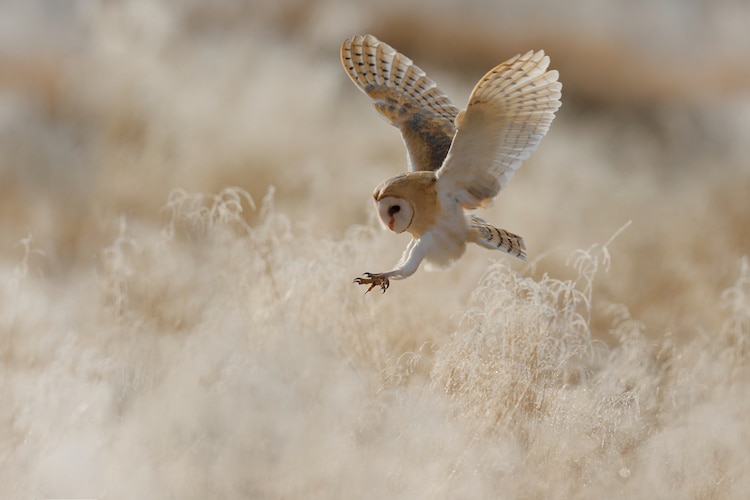 Magnificent Photos of Owls in Flight

Have you seen a barn owl? Share
Like My Modern Met on Facebook
Get Our Weekly Newsletter
Become a
My Modern Met Member
As a member, you'll join us in our effort to support the arts.
Become a Member
Explore member benefits

Have you seen a barn owl?