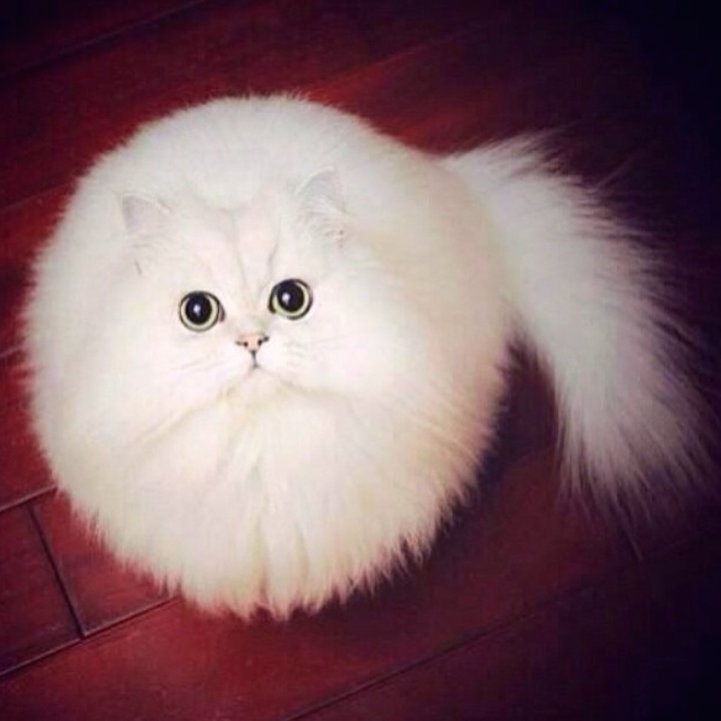 It's no secret that the Internet loves cats, and this fluffy white feline marvelously appears perfectly round. And what makes this viral picture even funnier? When Reddit works its magic in a hilarious Photoshop Battle (PsBattle). If you're unfamiliar with what that is, it's described as “a place to have fun with everyone's favorite graphic software.” Users take an original image and reinterpret it in imaginative, funny ways. Here, they superimposed the cat into different fantastic scenarios.

People took advantage of the feline's easily-Photoshoppable shape and imagined it as a variety of objects. We see that it has taken on the role of a dandelion, cheerleaders' pompoms, and even a basketball in the hands of the famous LeBron James. And with Miley Cyrus' wrecking ball, the PsBattle highlights a strange-yet-entertaining collision of different popular culture phenomena.

Be sure to check out another Photoshop Battle that we enjoyed featuring an old lady, a squirrel, and a puppet! 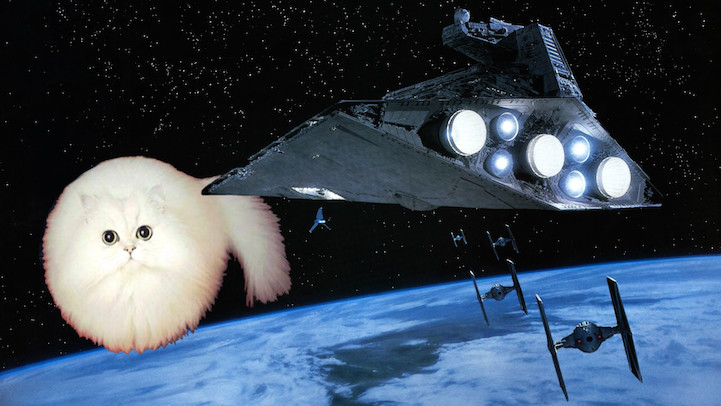 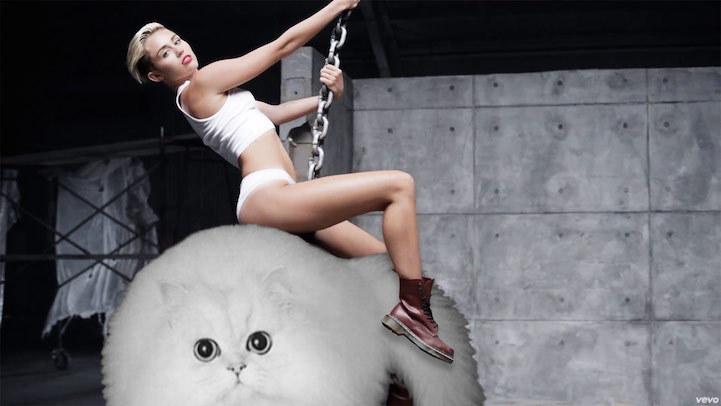 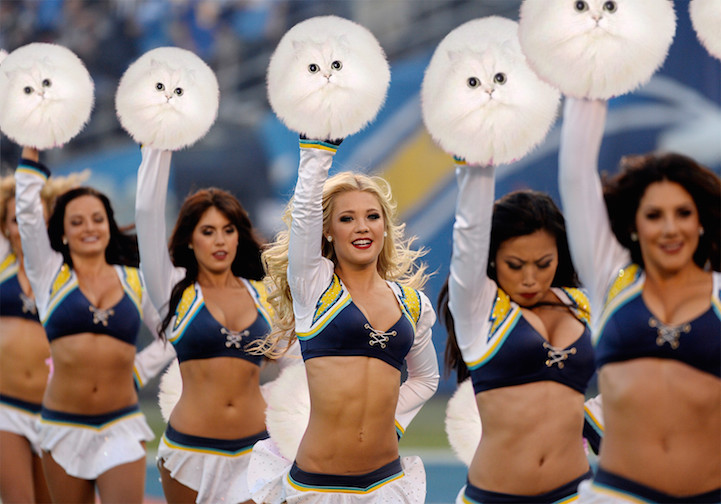 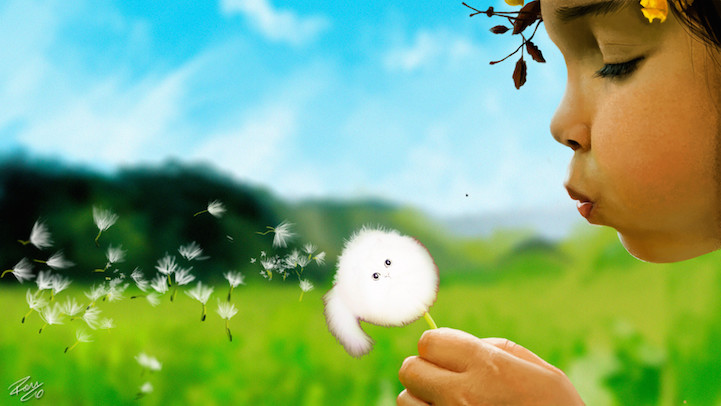 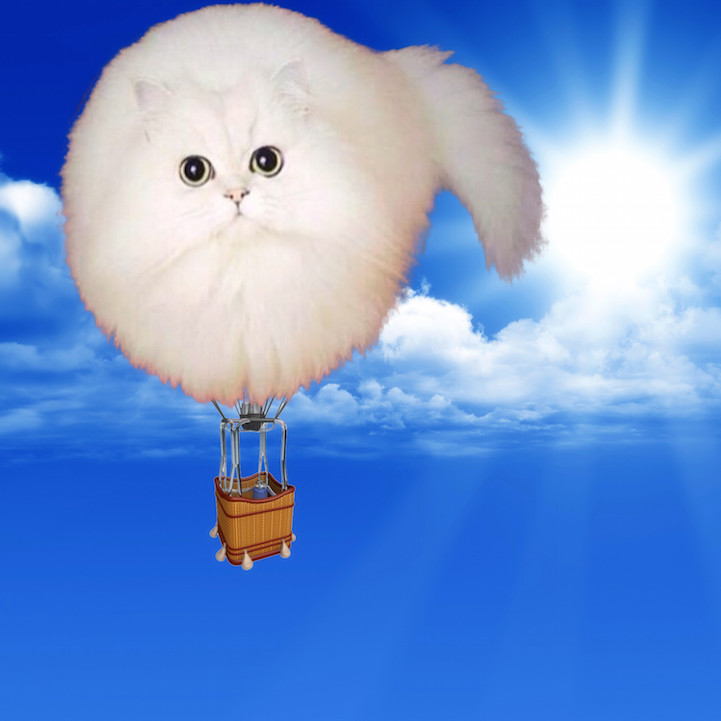 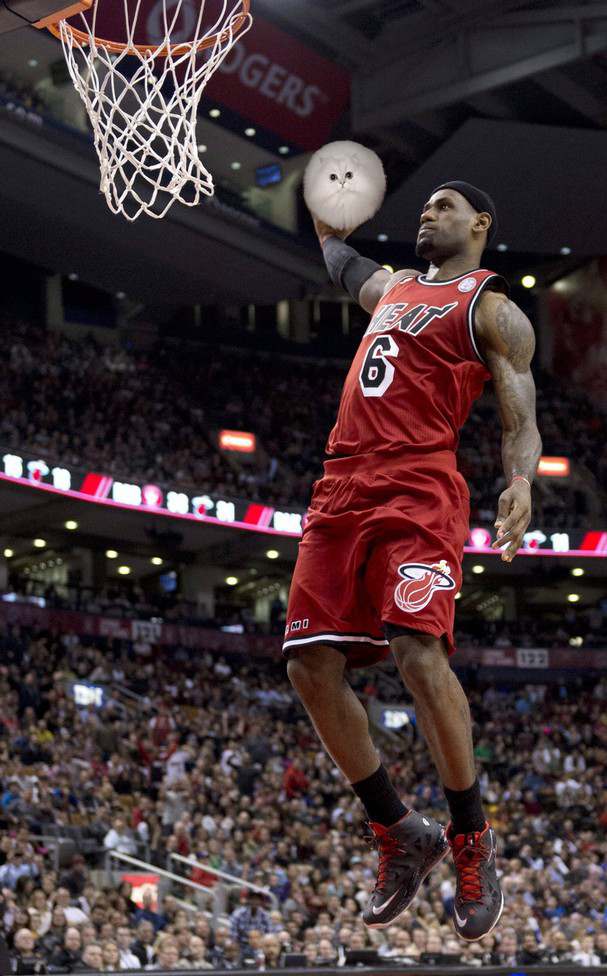 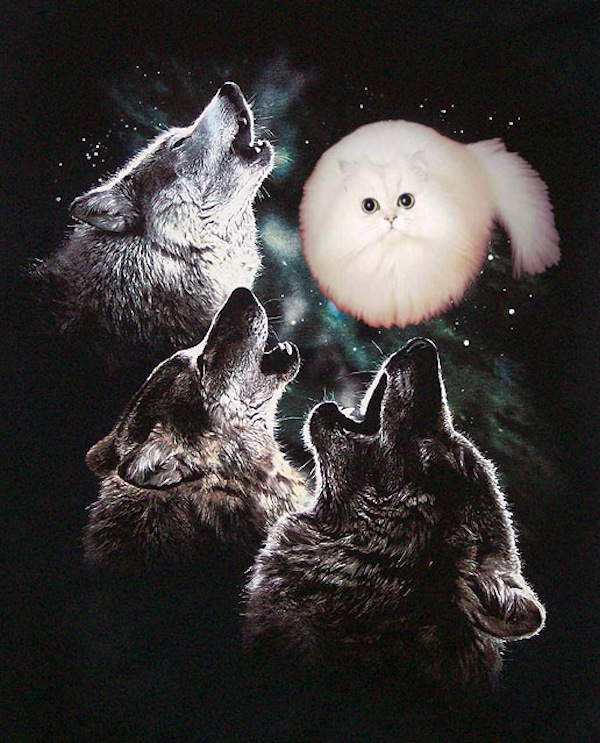 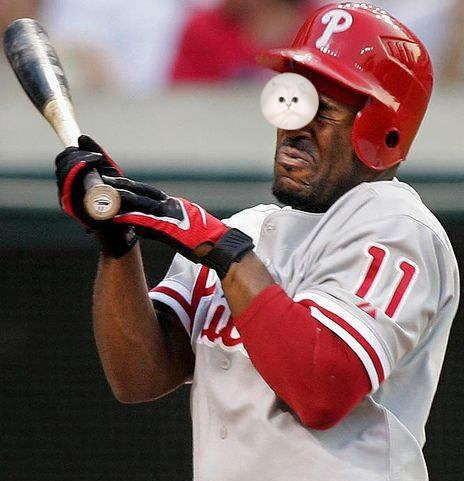