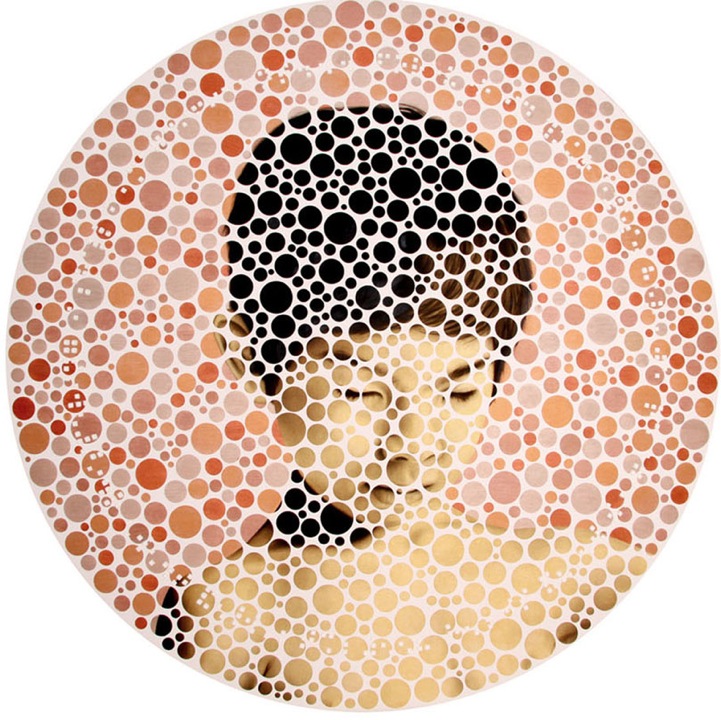 Artist Roy Nachum is all about the tactile experience of art. He likes to throw the whole “look but don't touch” theory out of the window with his unique visual art that is accessible to everyone, including the visually impaired and the blind. The artist, fascinated with the concept of vision, says, “My sight is my life; it is how I create my art. Trying to comprehend what it must be like to be without sight led me to explore ways my visual art could be experienced by someone who is vision impaired.”

Color Blind is a series of circle patterns that form visually interesting images combined with Braille messages. The concept of the project is based on the Ishihara Color Vision Test, which is a test used to diagnose color blindness. Nachum explains his project, “The image is formed by a field of colored circles that function as ‘pixels', and in each a Braille message is written as a circle within the circle. To a colorblind viewer these images would be visible but relatively hidden, demonstrating that human perception is variable and considerably subjective.”

As with all art, the experience from viewer to viewer varies, but Nachum's work broadens that range of experience to include not just visual interactions, but also a hands-on, physical experience that makes each piece function in new ways. 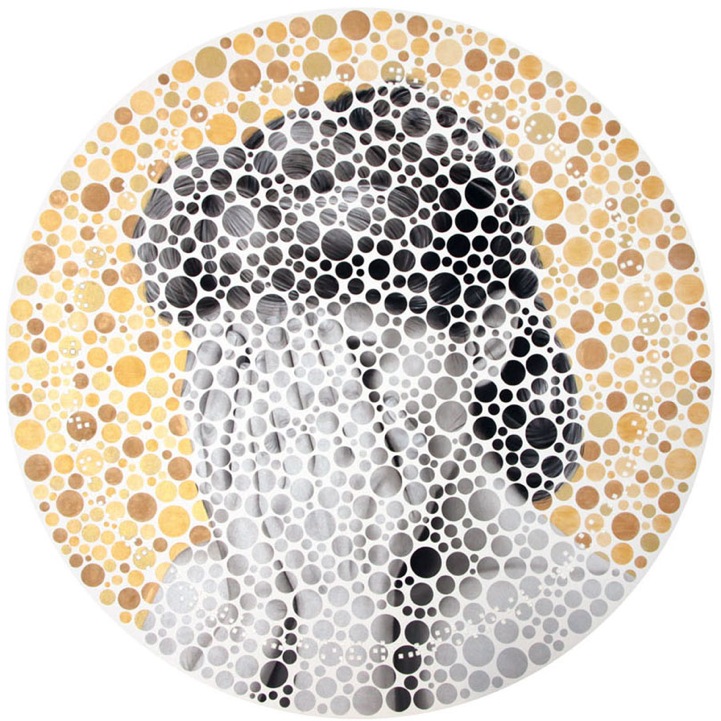 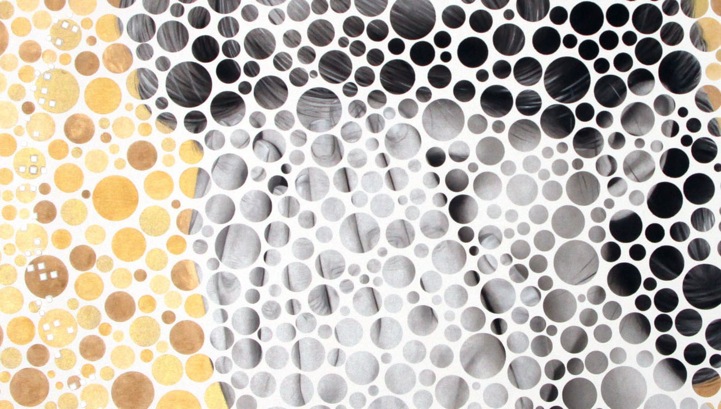 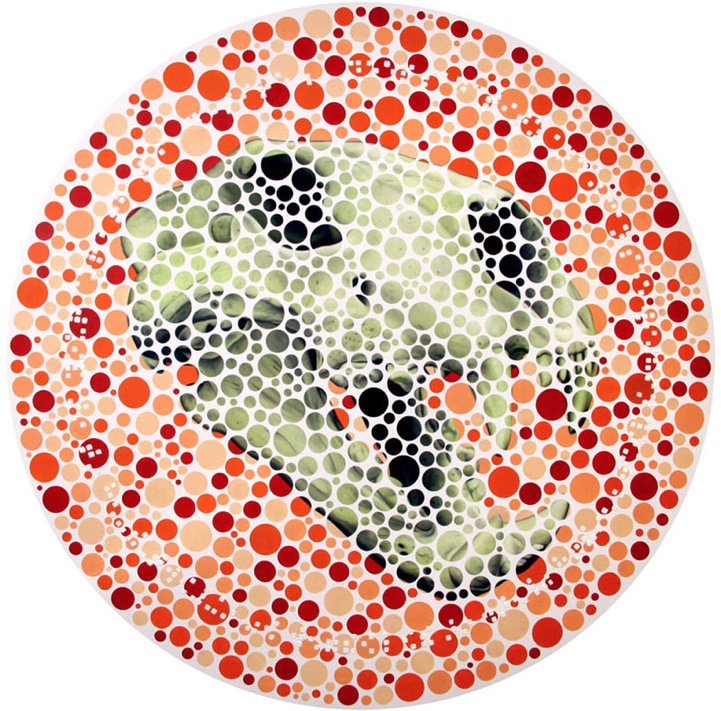 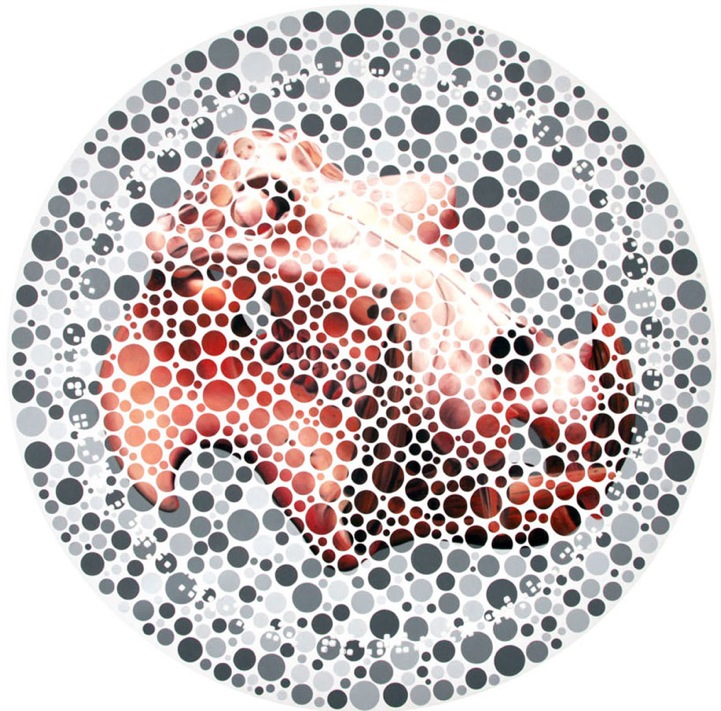 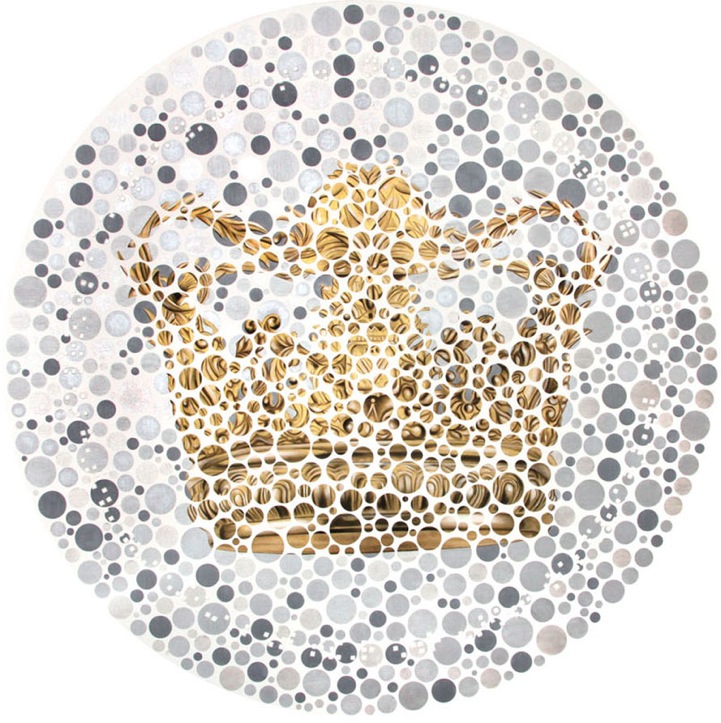 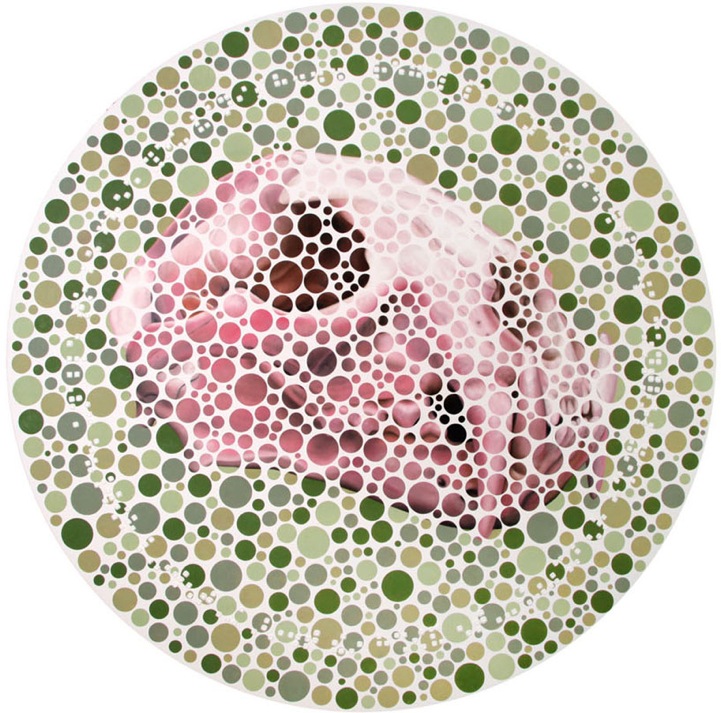 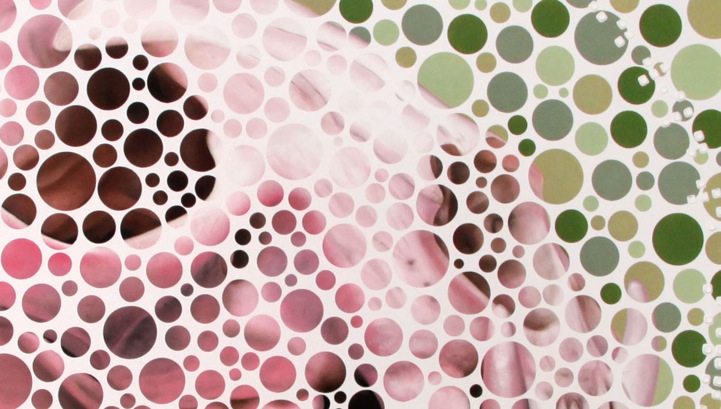