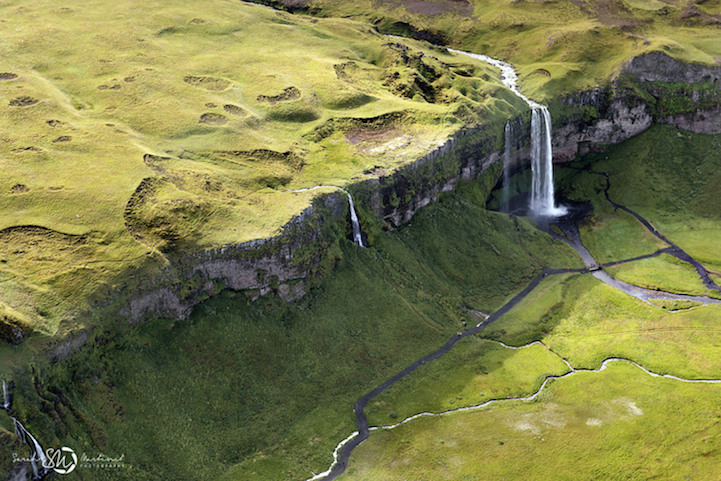 On a recent trip to Iceland, Montpelier, France-based photographer Sarah Martinet had the opportunity to fly over the landscape in a plane with open windows. During the aerial tour, she captured these breathtaking shots of the Land of Fire and Ice from a bird’s-eye view, showcasing the country’s extreme natural beauty from a unique perspective.

Iceland–already a photographer’s dream for its abundant waterfalls, volcanoes, geysers, and icebergs–is transformed into a stunning series of bold textures, prominent shapes, and twisting lines etched upon the dramatic landscape. Countless rivers snake in between craggy cliffs or over vividly green plains. Azure lakes stand out in stark contrast to the barren land surrounding them. Snow-capped mountains, so large and imposing when viewed from the ground, are reduced to minuscule features scattered throughout the images.

To see many more gorgeous aerial shots of Iceland, check out Martinet’s gallery on her website. 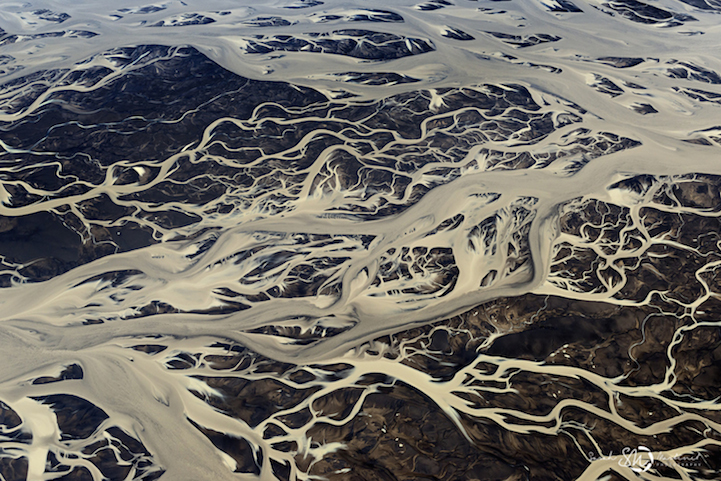 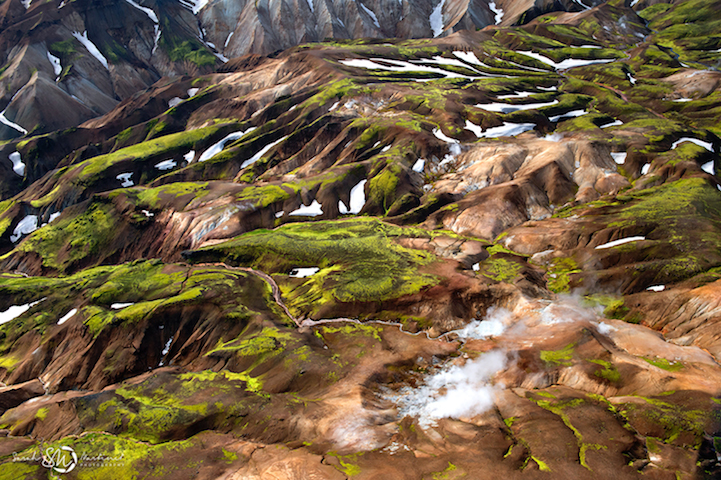 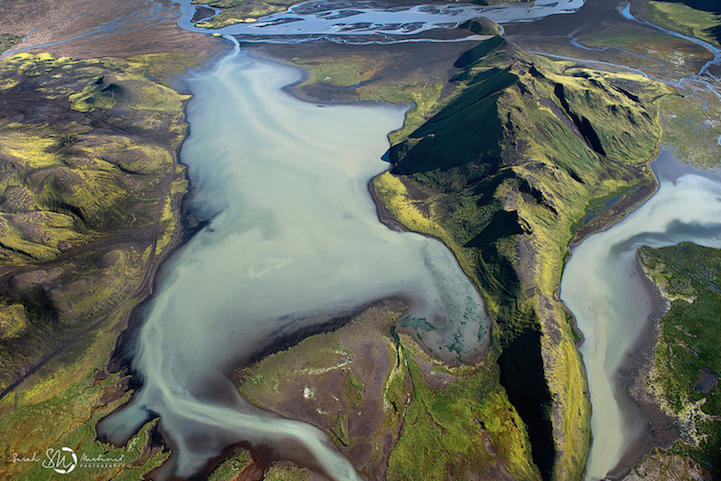 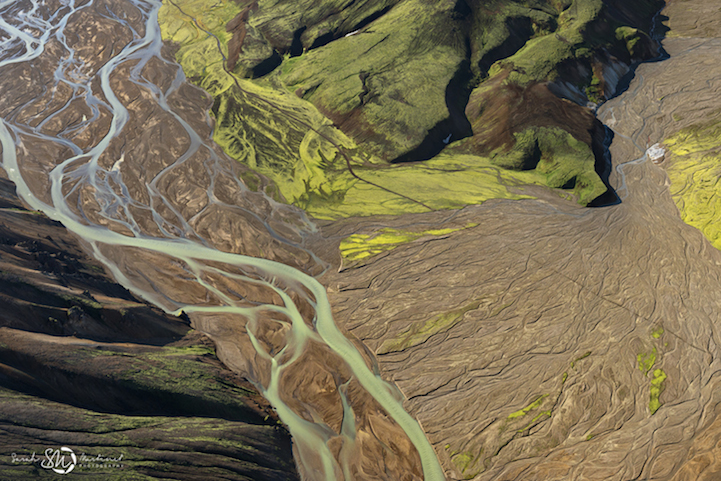 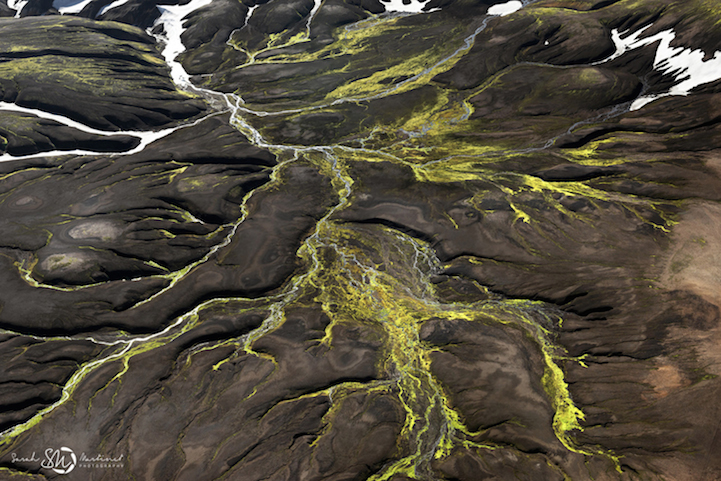 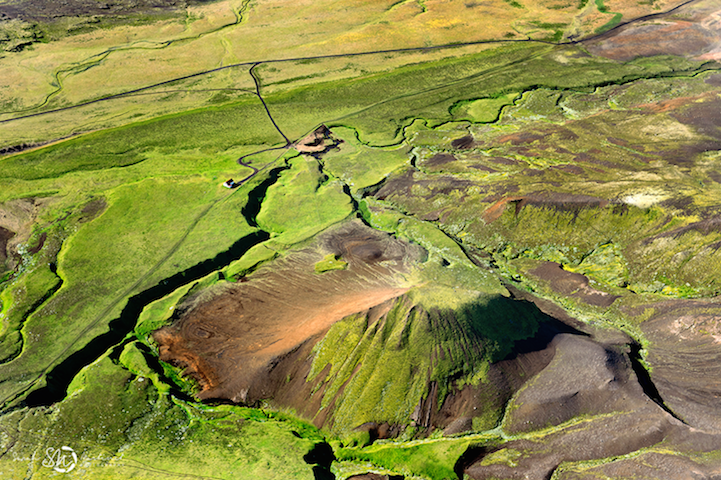 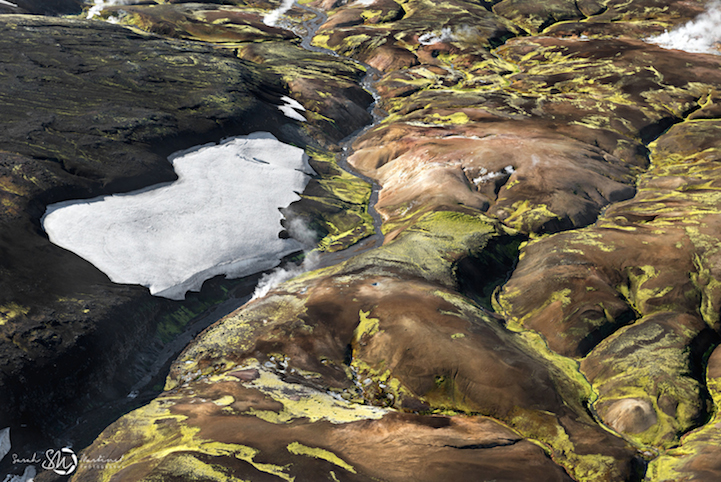 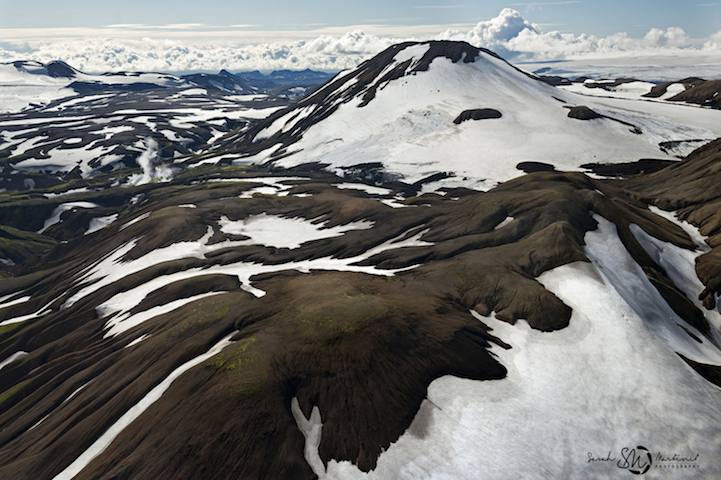 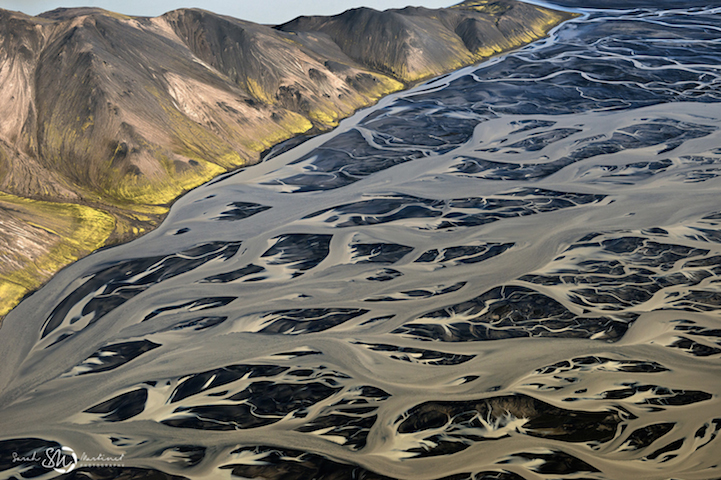 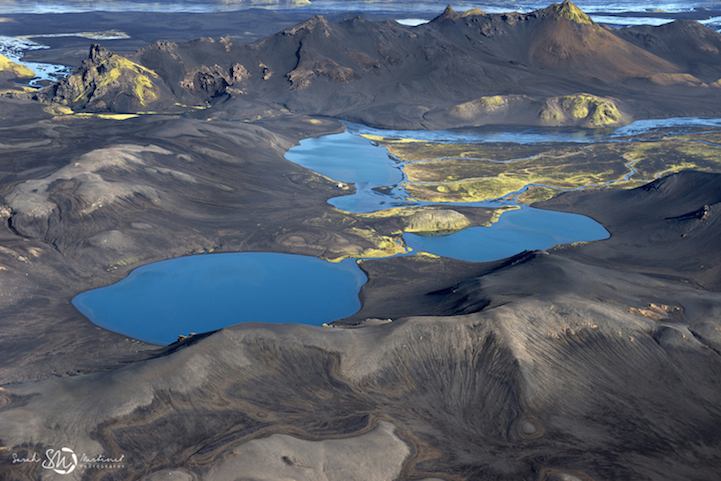 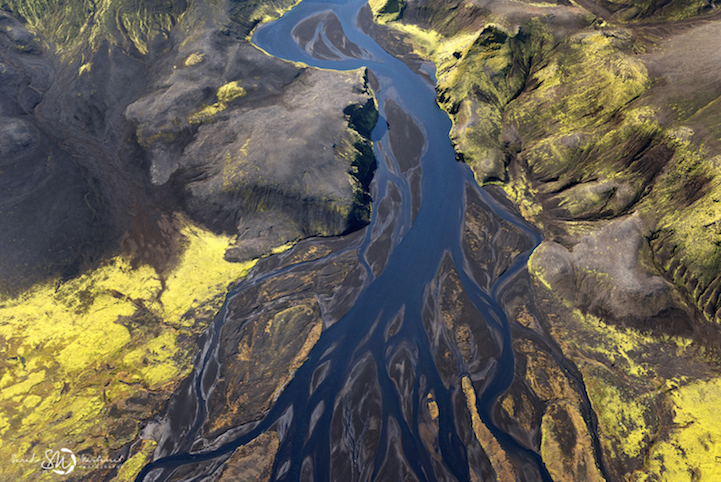 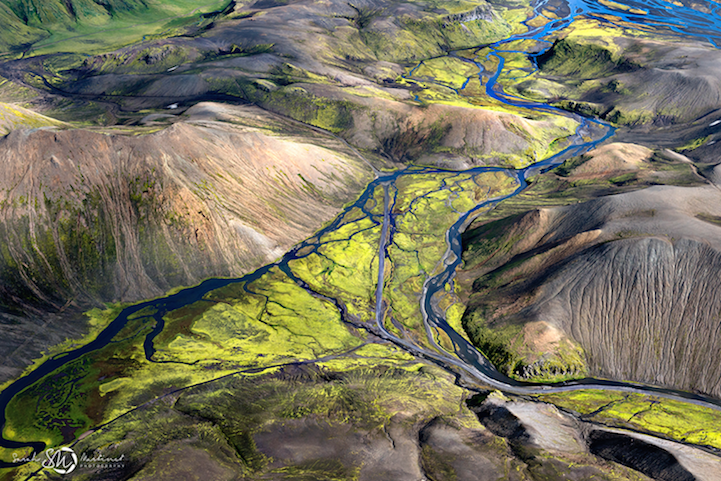