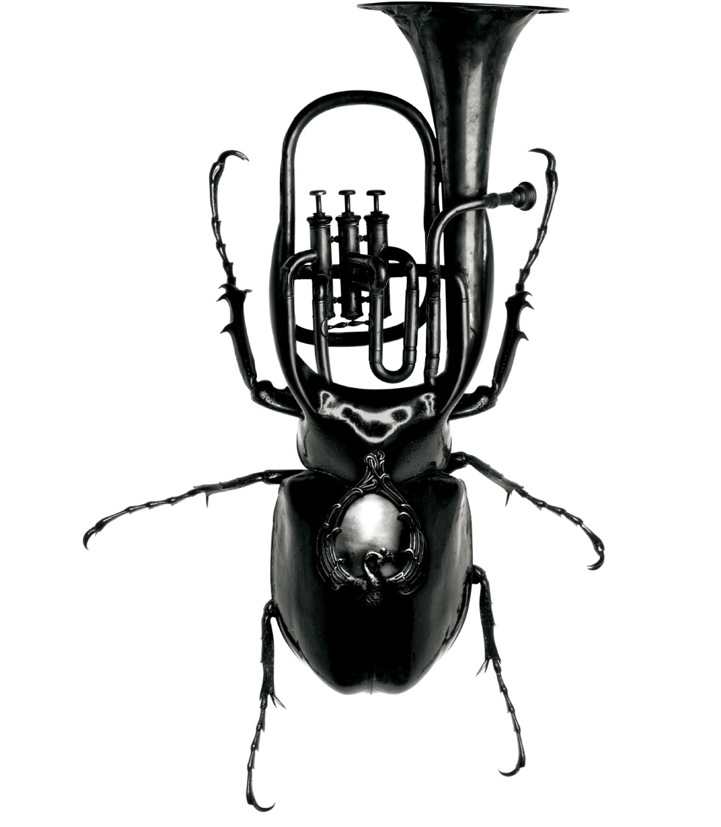 Denmark-based design agency Scandinavian DesignLab took on the task of creating a branding scheme for Copenhagen-based fashion store PARISTEXAS with a most unusual series of designs that merge bugs with musical instruments. The clothing retailer esteems itself on its distinct and distinguished outlook on fashion, deeming itself a trendsetter rather than a follower. Thus, the creatives at the branding agency knew that their design tactic had to confront the conventions of beauty and challenge those standards.

Scandinavian DesignLab says, “The assignment involved creating an identity that breaks with the traditional thinking behind identities and by extension supports a sense of unique, international exclusivity and underground style.” By combining the image of creepy crawlers with that of refined classical instruments to form one entity, the agency draws metaphoric lines between two contrasting elements to create a new style to attract attention or perhaps redefine beauty. The agency's designs not only identify their client's trendsetting brand, but reflect the polarity present in the company's name – Paris, the City of Lights, and Texas, the Lone Star State. 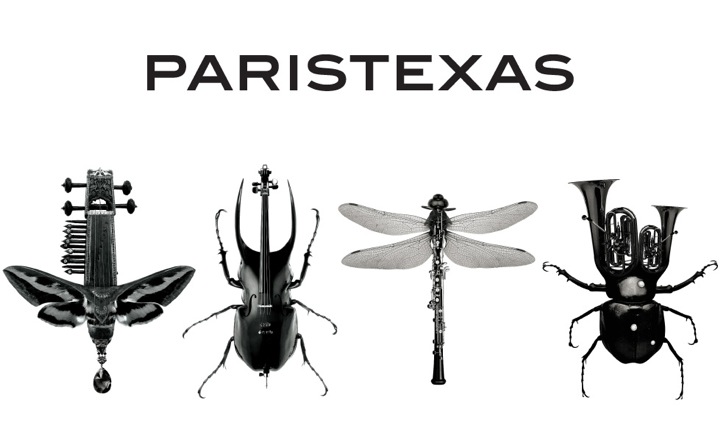 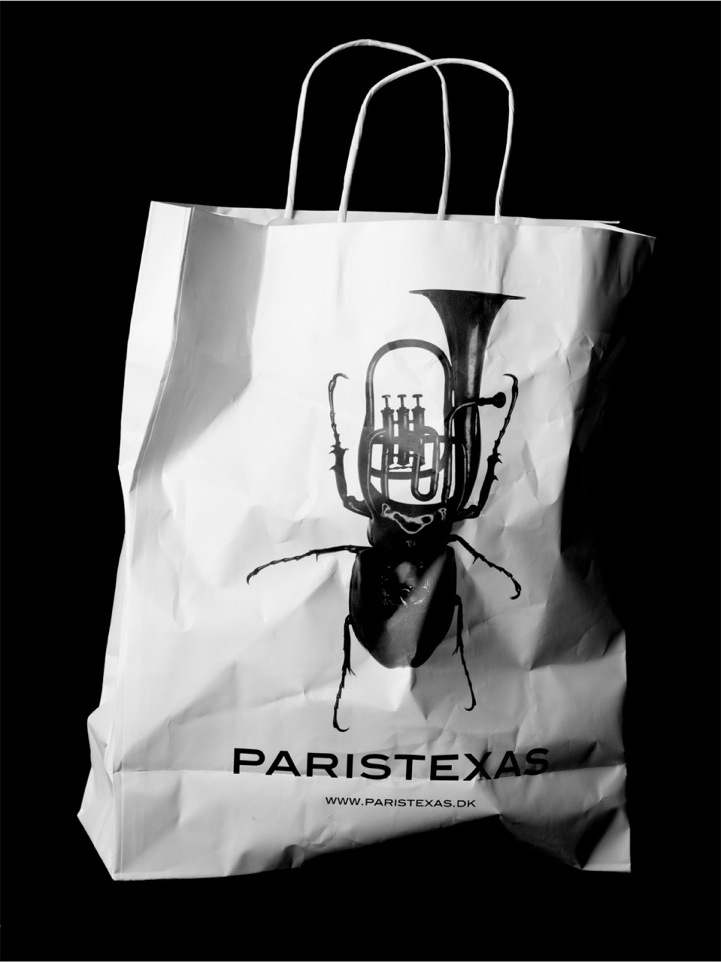