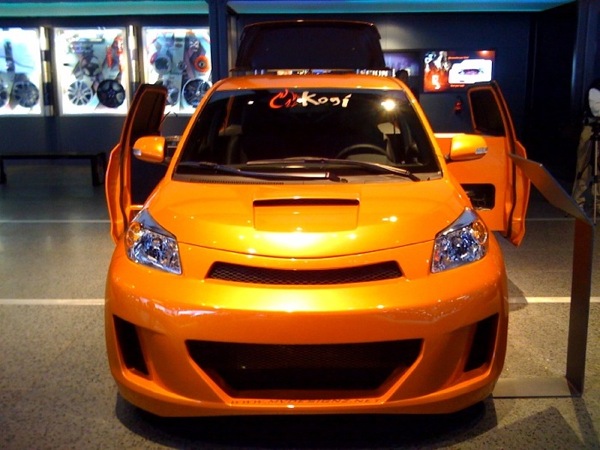 If there's one company who's led a major food trend this year it's Chef Roy Choy for Kogi. His famous Korean taco truck business boomed and he's now sporting four trucks and one outlet at the The Alibi Room in Culver City. With nearly 52,000 Twitter followers, his company's also an example of how to use social media in a smart and effective way. As if Kogi wasn't hot enough, Scion recently paid $90,000 to custom-build Kogi a car outfitted so that he can whip you up some hors d'oeuvres while you wait for your Kogi taco. The trucks have a fridge and cutting board built into the left rear door, an ice chest and sink built into the right rear door, a BBQ grill and griddle that pop out of the back, a drawer for cooking utensils built into the left tail lift, and a condiments drawer built into the right tail light. All of the retractable compartments can be brought in by remote control or by a custom application installed on Roy's iPhone! The stealth street car may even pull up on random street corner and immediately feed hungry-looking people. Craig Taguchi, a Scion spokesman, hopes the car will spark people's imagination on how a Scion can be custom built. “We want people to look at our cars as a blank canvas,” Taguchi said. “We want people to customize the car any way they like. And while we doubt many people will add retractable grills to their car, it should get them thinking and hopefully excited.” 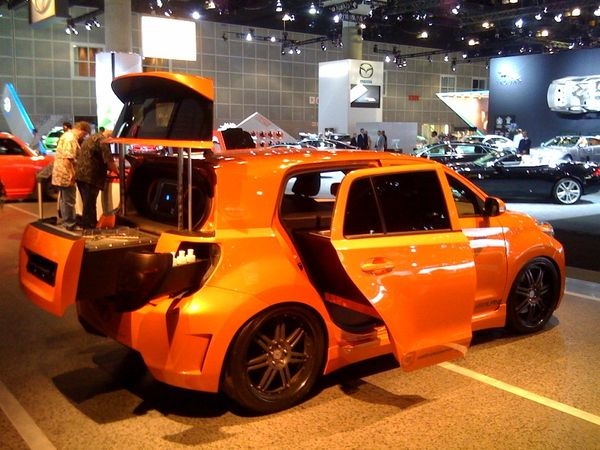 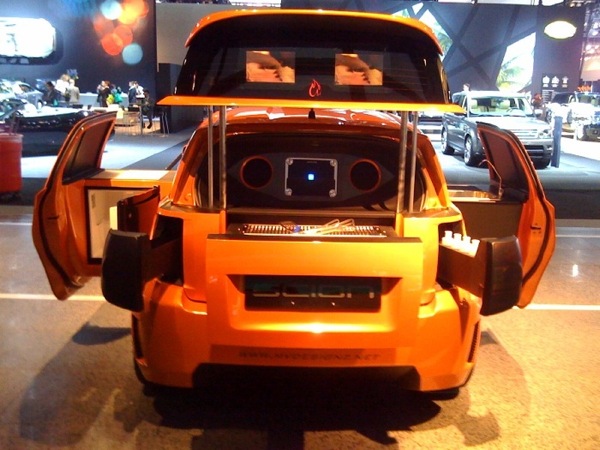 So what's next for Chef Roy? Watch out for his 10-table, bare-bones West LA dive to open in February. But don't look for those tacos. Instead, Chef Roy's going to reinvent the rice bowl. As he states, “I see bacon-fat-studded chestnuts and fresh herbs on braised lamb; steak with a soft-poached egg and hand-crushed sesame seeds; organic rice, braised pork-belly, fresh-water spinach in a beautiful broth with sesame leaves,” he says. Wow, we're getting hungry just thinking about it. Via LA Times and WSJ