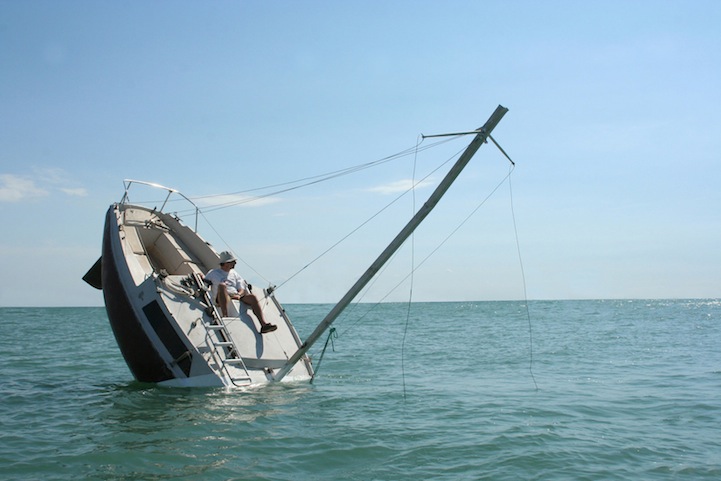 At first glance, it looks like this sailor's ship is going down. But there's something strange about this image. Why does he look so calm? No, this wasn't Photoshopped. French artist and ultimate prankster Julien Berthier adapted an abandoned 21 foot (6.5 meter) yacht so that it appears to be sinking. To create it, the vessel was split and a new keel was constructed, allowing it to be sailed at a 45 degree angle. Since its construction, Berthier has taken the boat out on numerous trips inside London and Normandy, France harbors. Berthier wanted to create an art fiasco aimed, in his words, to “fix an object at the moment of its deregulation.” The image and metaphor of the sinking ship is an iconic one – it signifies death, lost hope, and sinking dreams. “Love-Love” freezes those sentiments permanently, both celebrating and overturning them. 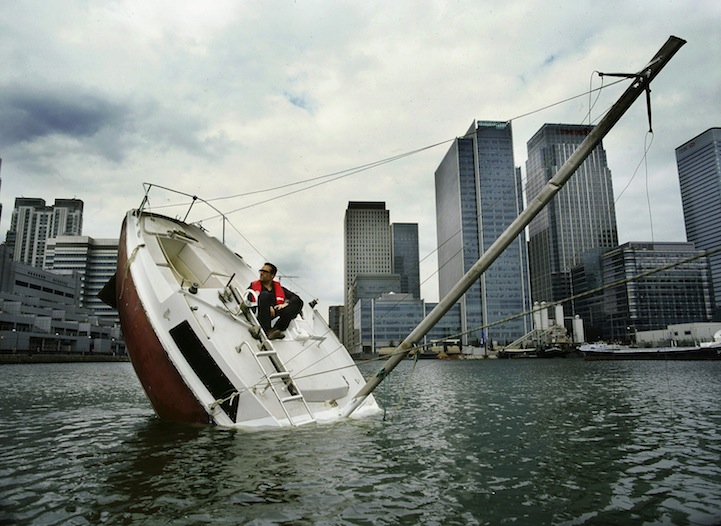 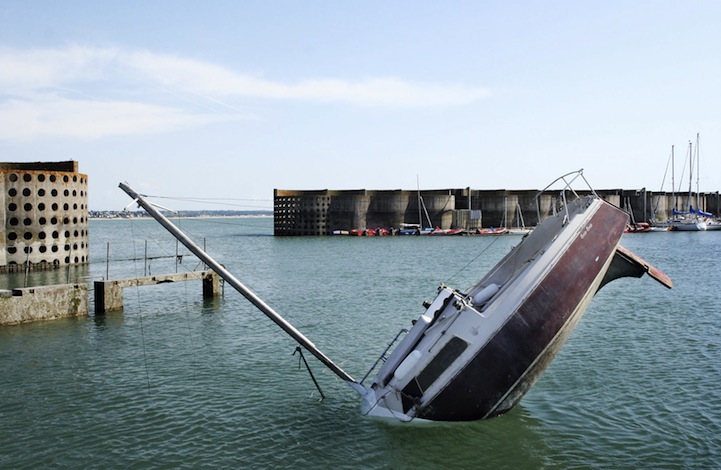 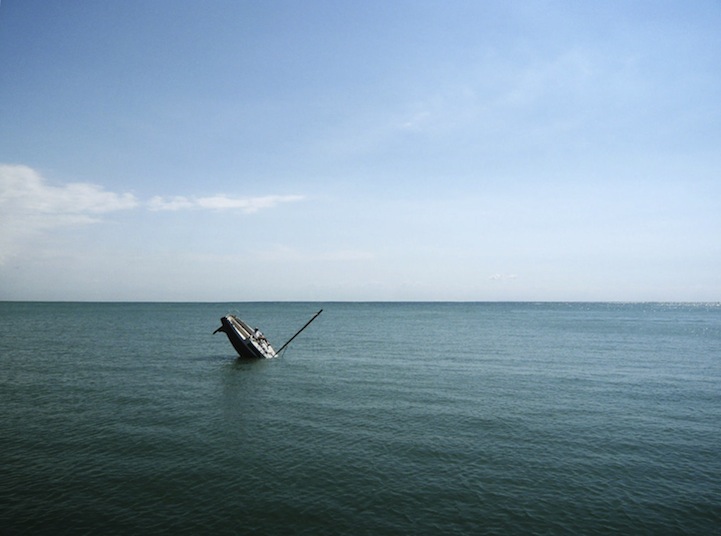 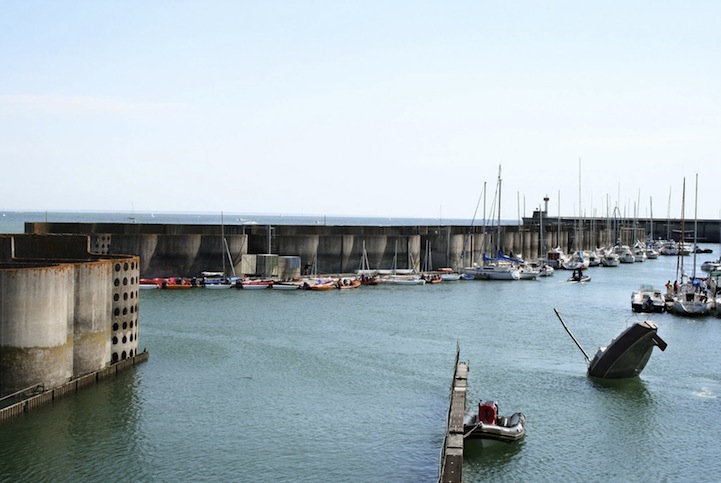 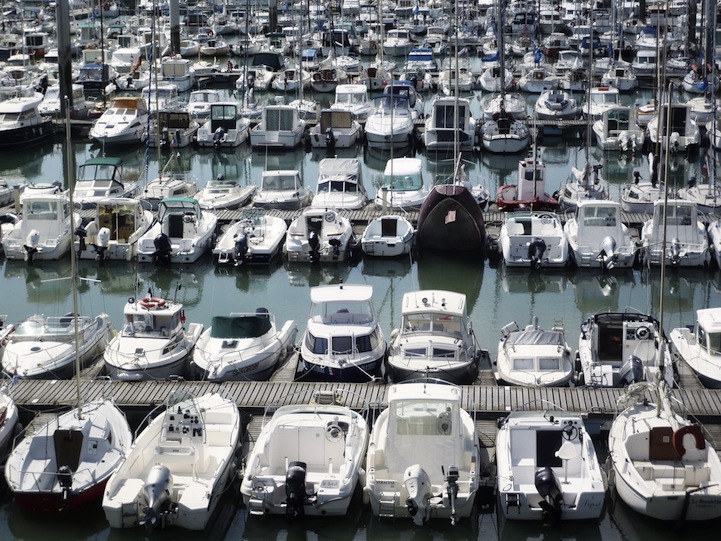 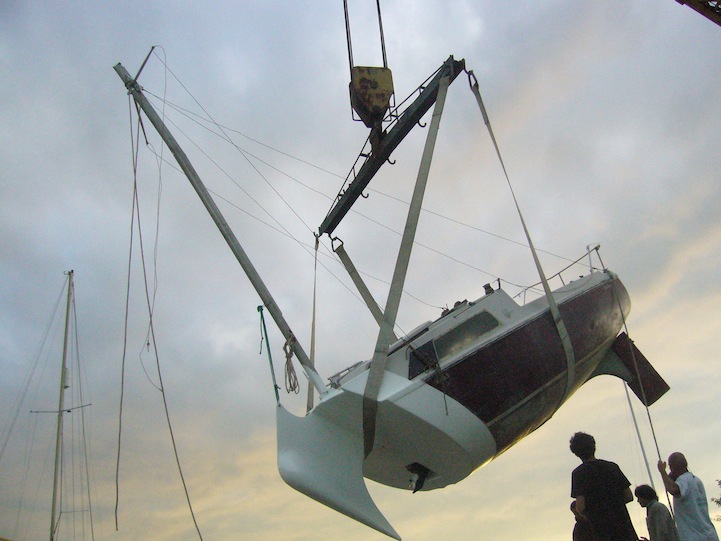 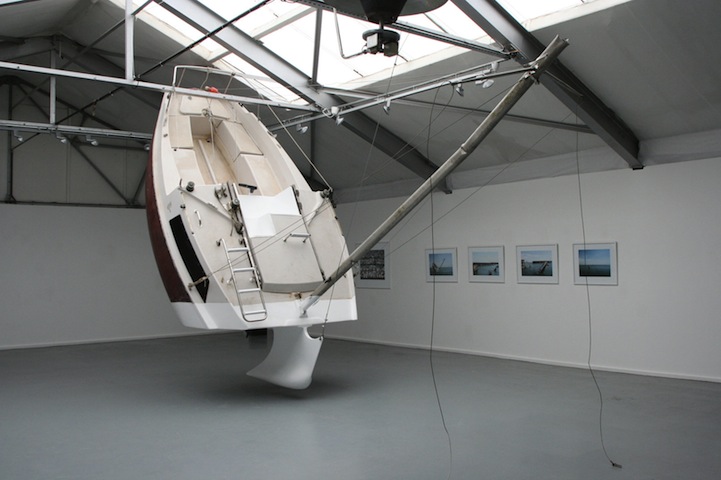