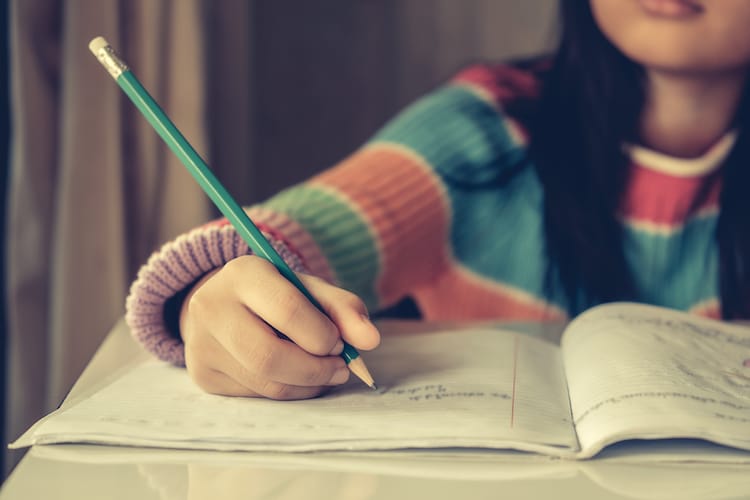 Lately, governments around the world have been taking extra steps to ensure the well-being of younger generations. In Oregon, students are encouraged to take mental health days. In Italy, 18-year-olds are given a “culture bonus” to boost their engagement with the arts. And, effective next year, students in Singapore will no longer be ranked by exams.

For years, Singaporean primary and secondary school students have been ranked according to their standardized test scores. This, however, fostered an unhealthy environment fueled by competition—a system that Education Minister Ong Ye Kung views as an inherent threat to education.

“I know that ‘coming in first or second,' in class or level, has traditionally been a proud recognition of a student’s achievement,” he said in a statement. “But removing these indicators is for a good reason, so that the child understands from young that learning is not a competition, but a self-discipline they need to master for life.”

So how will students be assessed? For younger students, teachers will use “qualitative descriptors” to evaluate each child's discussion participation, homework, and other less competitive means. Older students, on the other hand, will still receive grades; however, these marks will be rounded off as whole numbers and given without decimal points.

Ultimately, with this new approach, On Ye Kung believes that students will still find the motivation to do their best—but, hopefully, in themselves rather than in others. “Notwithstanding,” he explains, “the report book should still contain some form of yardstick and information to allow students to judge their relative performance, and evaluate their strengths and weaknesses.”

Update: This article has been edited. An earlier version misstated the changes made to the Singaporean educational system as abolishing tests rather than test rankings.

9 Unexpected Benefits That Come with Having a Library Card