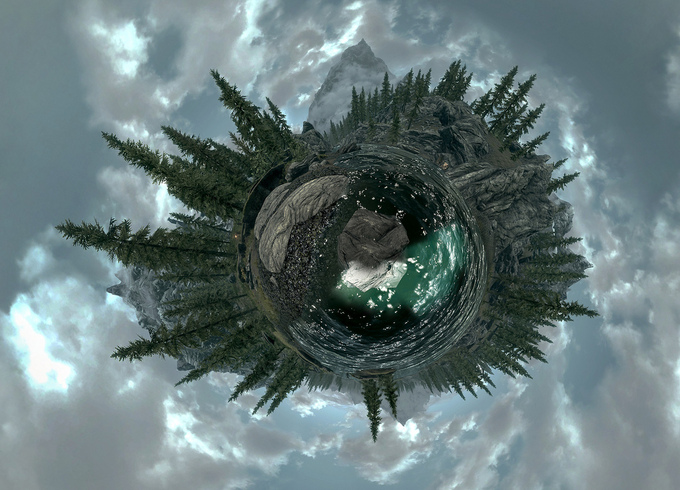 The widely popular video game The Elder Scrolls V: Skyrim is already well-known in gaming circles but it's starting to find a niche in other communities as well. (It was only officially released back about a month ago, on November 11, 2011, but it quickly generated rave reviews from critics like Wired.com who gave the game a perfect score of 10 out of 10, writing “The game's greatest accomplishment is that it is a paradise of escapism, a lavish love letter to immersion.”)

Photographer Luca Biada has attracted some attention for his series of photos taken from the popular game. He first captured panoramic screenshots in-game and then manipulated them to create individual planets. It's a unique spin on original screenshots and the whole “little planets” phenomenon! Check out Luca's Flickr to see some of his other impressive works. 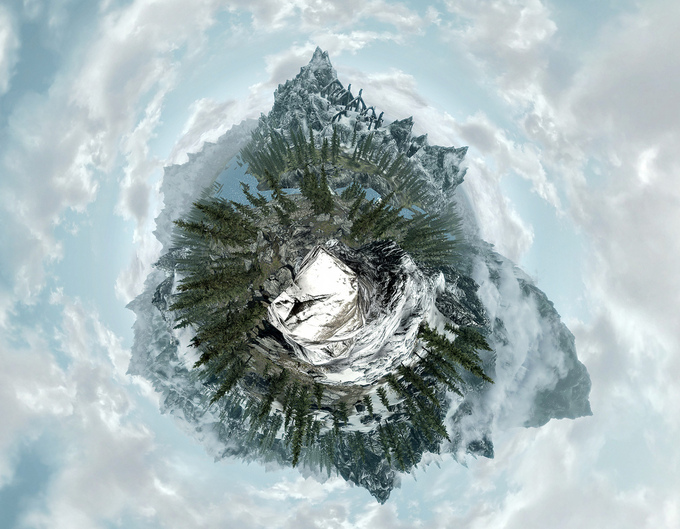 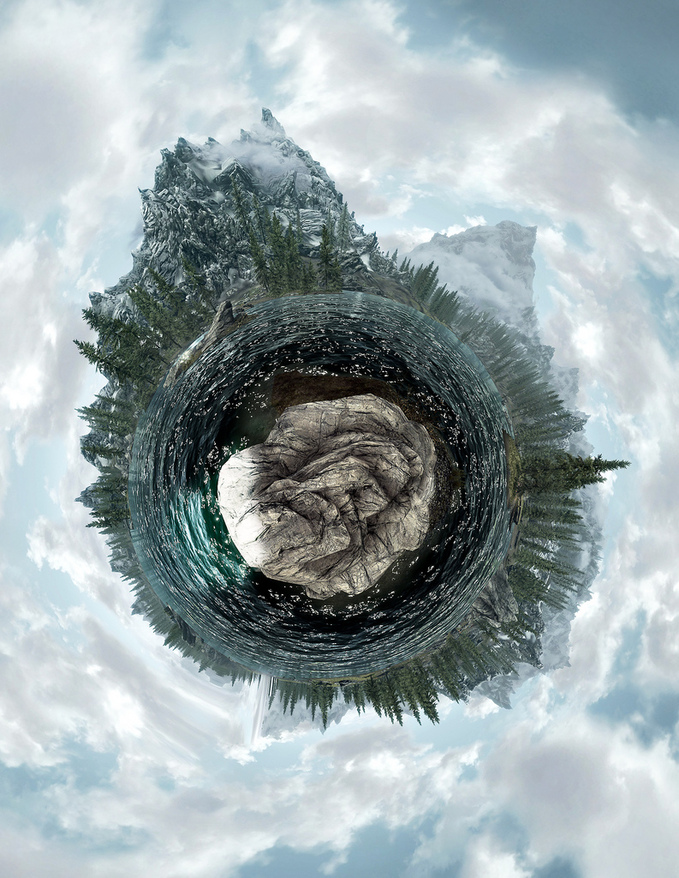 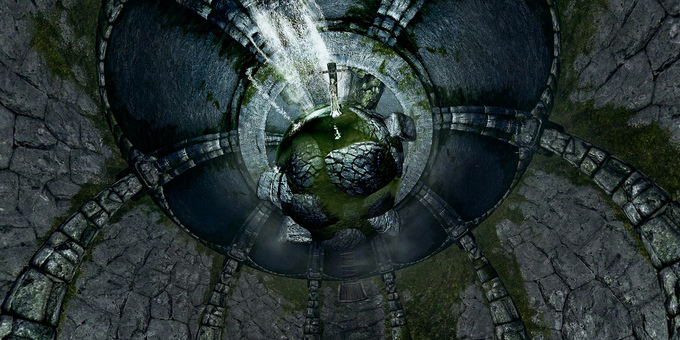 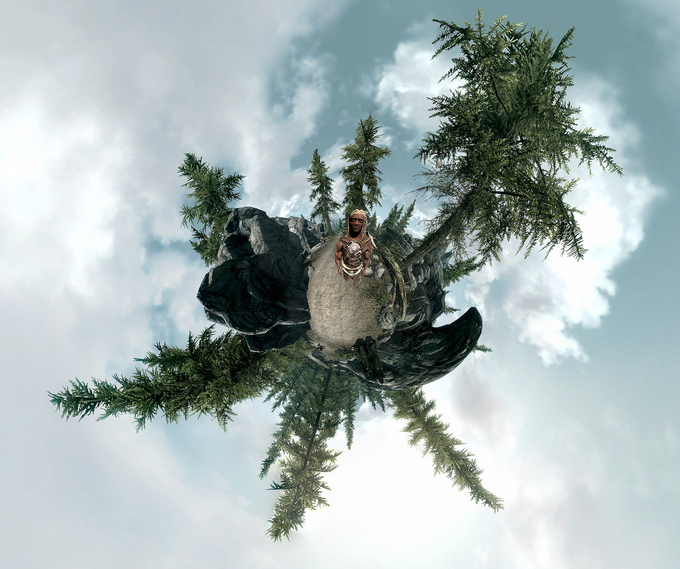 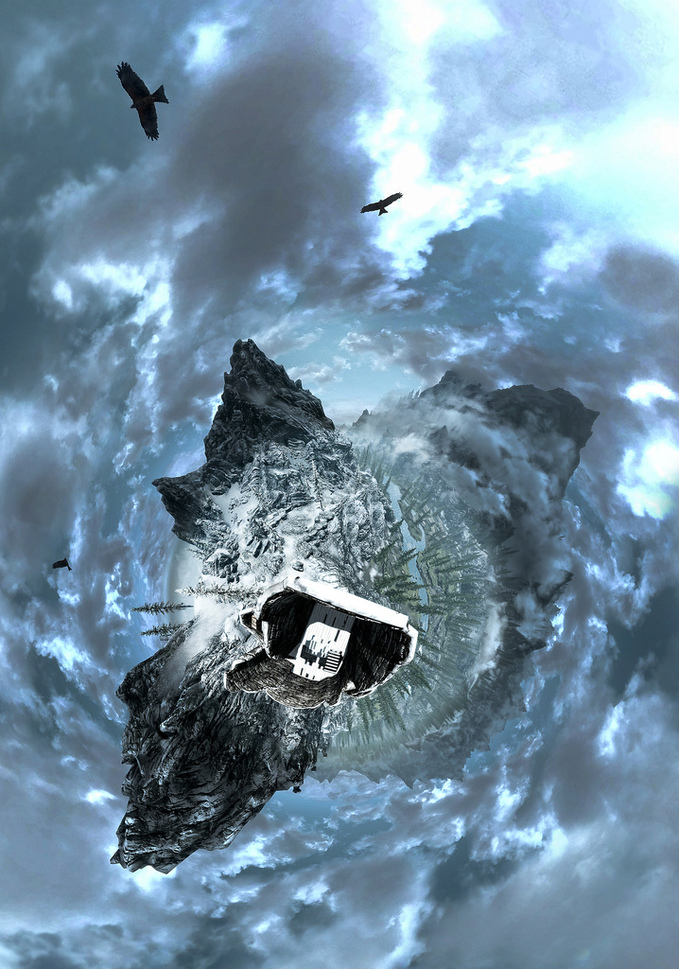