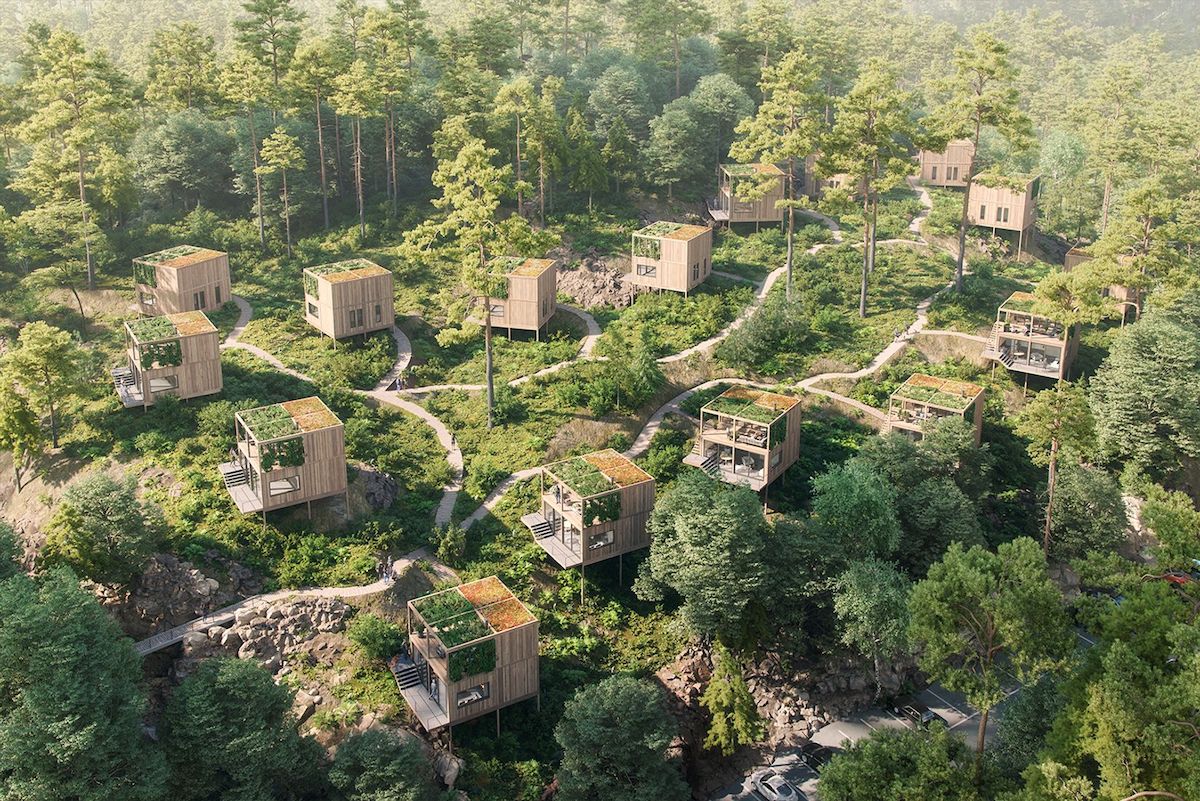 The 16 wooden cabins proposed by Spacegroup seem to effortlessly float in the natural terrain of the Norwegian forest. Each is designed to be minimally invasive, allowing every cabin to own its footprint and not the land around it. Along with this ecocentric goal, the Movikheien Cabins proposal would not be accessible by car, meaning that residents will have to respect the forest and use hiking paths to reach their getaway destination.

Stunning aerial views depict a natural path carved into the landscape that connects each temporary home. The orientation of the homes along these routes helps light to naturally condition the space. It also may add a secondary layer of privacy, which is important since the guests share the same woodland—as opposed to traditional cabins which claim huge chunks of land for each residence. Spacegroup carefully designed this characteristic in contrast to the typical breaking up of natural forest for individual use. 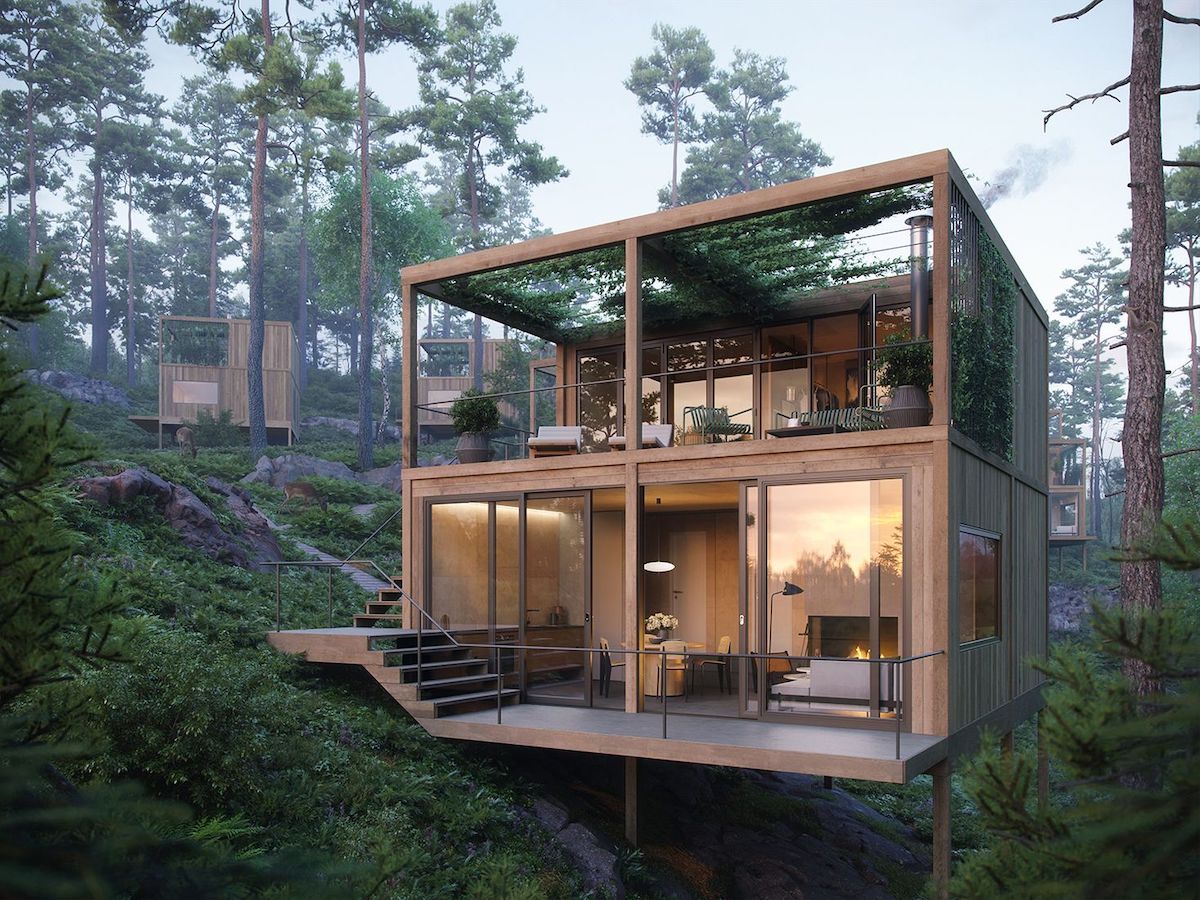 Each cabin is approximately 688 square feet and is designed almost entirely out of wood, a renewable resource that also blends into the landscape. A closeup of the residence further demonstrates a mingling of interior and exterior areas via semi-covered balcony space on the first and second floor. Interior spaces are also designed with natural finishes including light wood panels and a combination of cool and warm materials.

A unique construction process was prepared in order to place the cabins in such a remote location. Since the site is designed to be inaccessible by car, the structures are intended to be pre-fabricated with components small enough to be transported without traditional construction machinery. The design process was similarly novel, as architects and the client worked with an arborist and rock climber to help map and plan for the project.

Spacegroup’s Movikheien Cabins are not only beautiful, but they also ask designers to reconsider the impact builds may have on the natural environment.

Spacegroup has designed a series of wooden cabins that seem to effortlessly float in the natural terrain of the Norwegian forest. 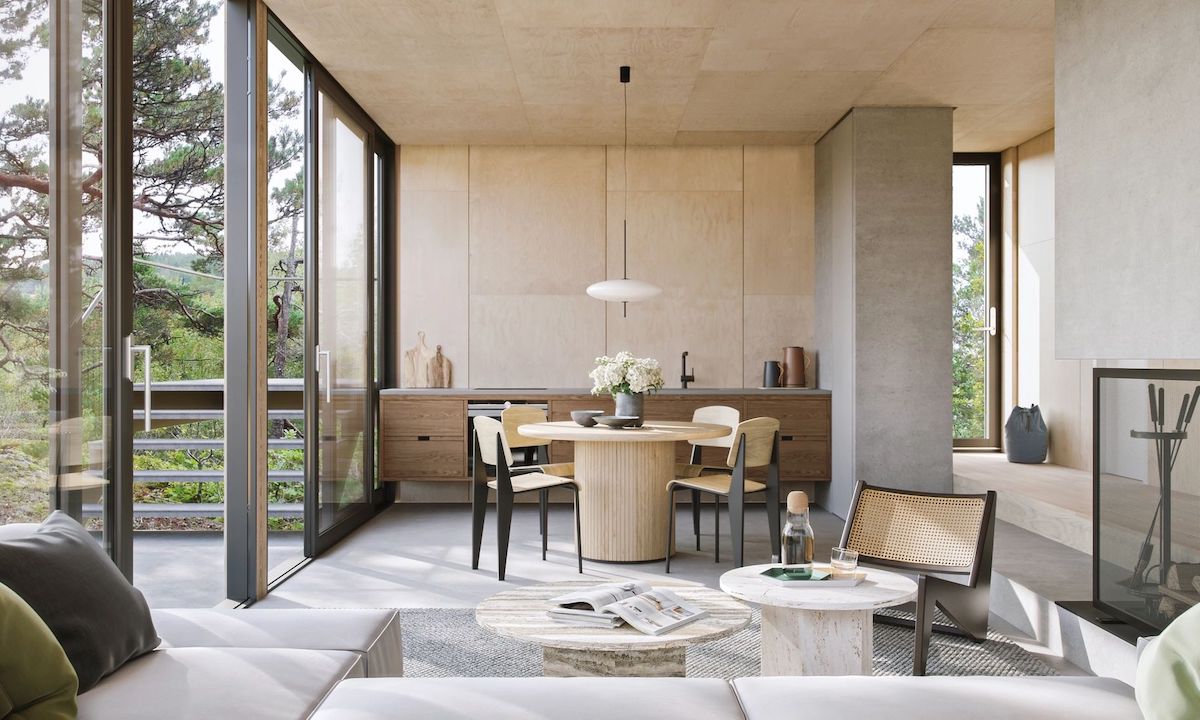 Each of the 16 cabins is designed to be minimally invasive. 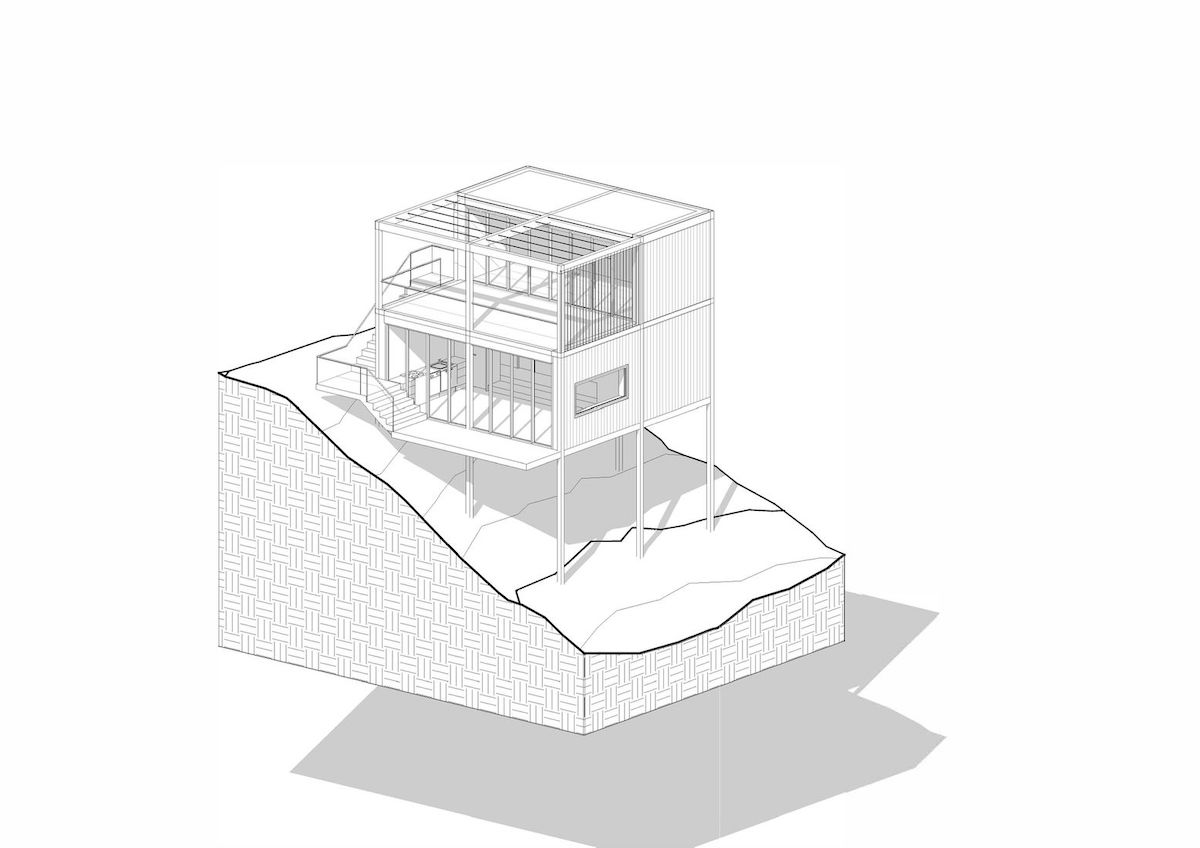 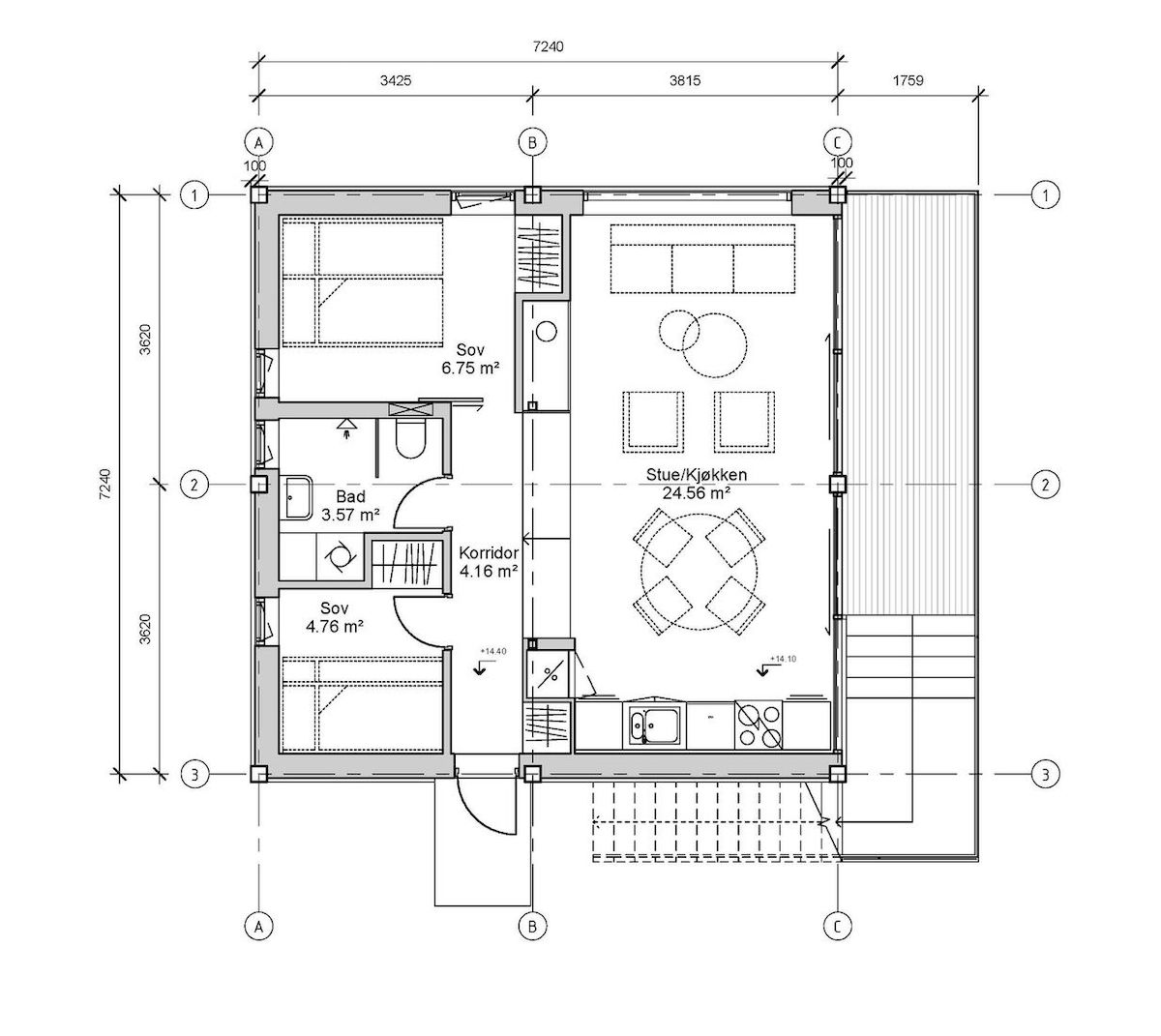 The cabins are not accessible by car, a feature carefully considered by designers to allow the site to remain as pure and untouched by humans as possible. 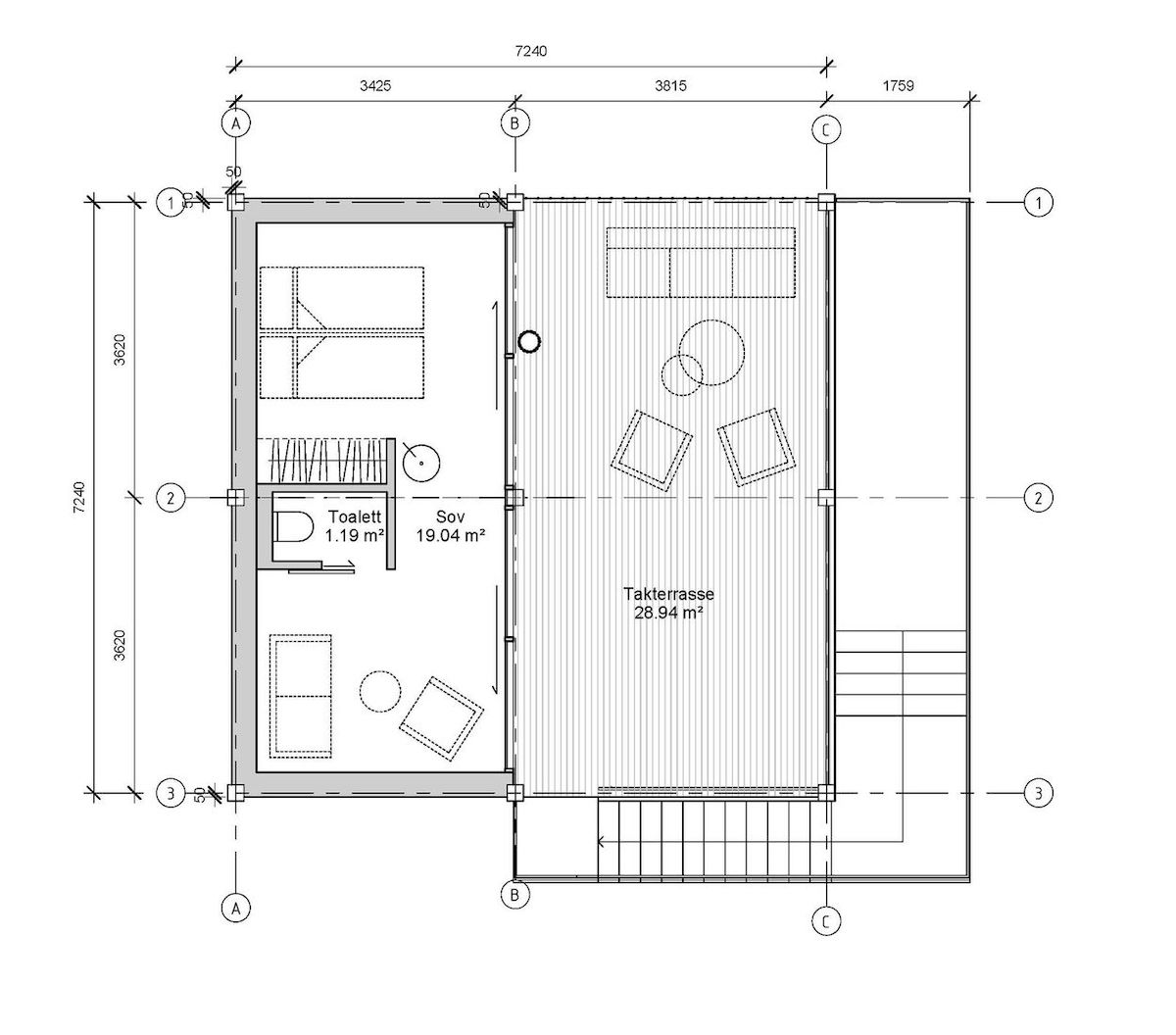 Would you stay in one of these cabins? Share
Like My Modern Met on Facebook
Get Our Weekly Newsletter
Become a
My Modern Met Member
As a member, you'll join us in our effort to support the arts.
Become a Member
Explore member benefits