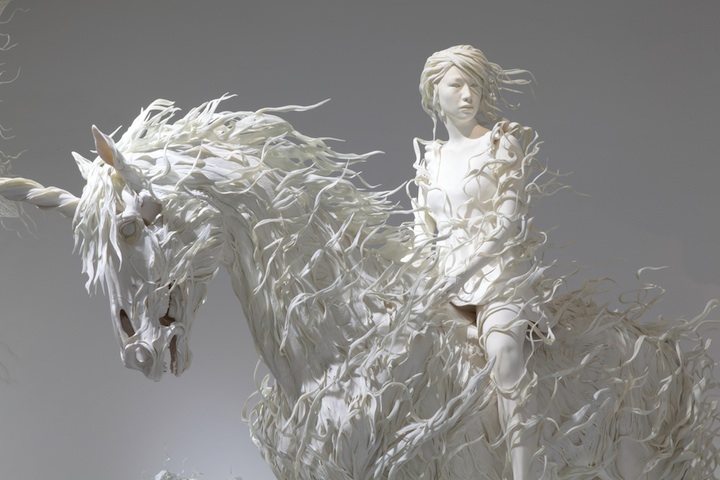 Now on view at the Mori Art Museum in Tokyo is Motohiko Odani's hauntingly beautiful sculptures. His unique style has won this artist acclaim both in Japan and abroad, and in 2003 he was selected as one of the artists to represent Japan at the Venice Biennale.

“Right now I have this strong Futurist interest in how to capture the concepts of movement and transformation, dynamism and speed in sculpture,” Odani said. “I can really relate to Boccioni's assertion that modern sculpture was a ‘dead art', and his concern with regenerating it. Although in my case we're talking about taking a fresh look at the history of sculpture in Japan. I'm not sure if calling it slow to evolve is quite the right phrase, but I do sense a lack of historical continuity and attempts at comparison. I'd like to head somewhere different to that, in the shortest possible distance.” 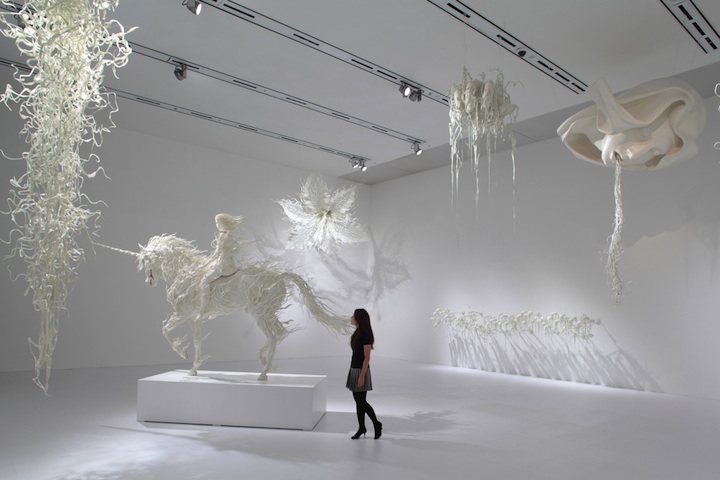 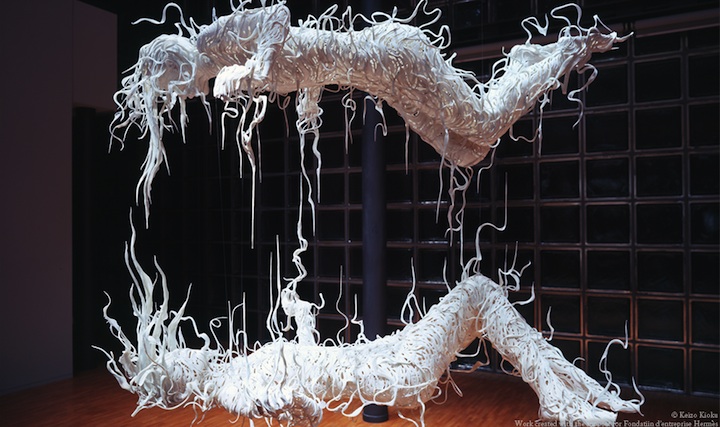