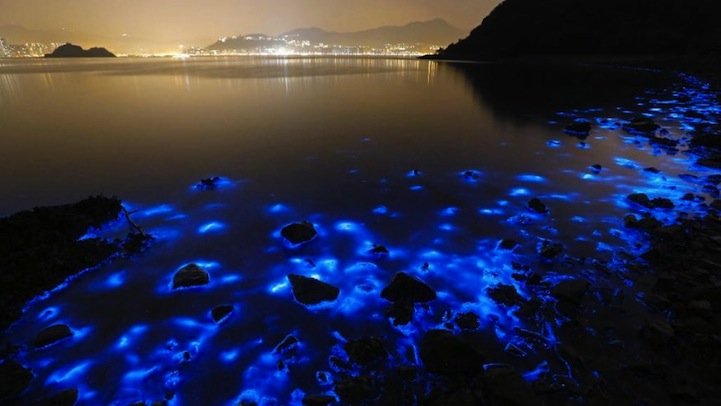 Along the shores of Hong Kong, a mystical blue plant is blooming and glowing in cosmic blue hues. Scientists attribute the phenomenon to Noctiluca scintillans, a plant also known as “sea sparkle.” Don't be fooled by the bubbly name: Sea sparkle is an aggressive reproducer that behaves like algae and can even function as a single-celled animal. Although beautiful to behold, its spread is jumpstarted by a not-so-nice factor: agricultural pollution in coastal areas. The neon blooms can collect and spread toxins, and they have been tied to significant waves of marine animal deaths. But by night, the enchanting blue plants gleam innocently, making the murky waters lapping along Hong Kong's beaches look dull and polluted in comparison.

“Those pictures are magnificent,” University of Georgia oceanographer Samantha Joye told the Huffington Post. “It's just extremely unfortunate that the mysterious and majestic blue hue is created by a Noctiluca.” 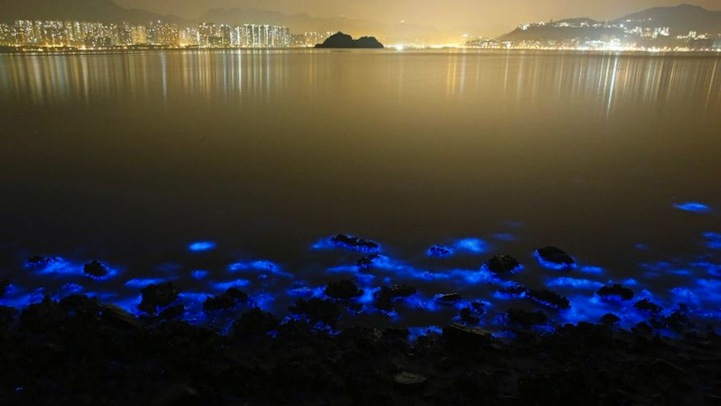 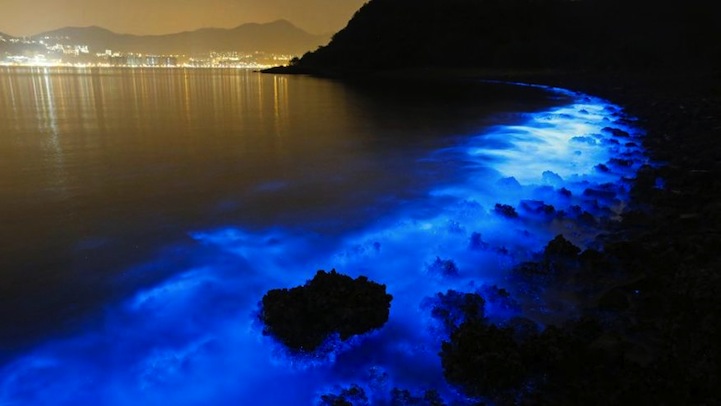 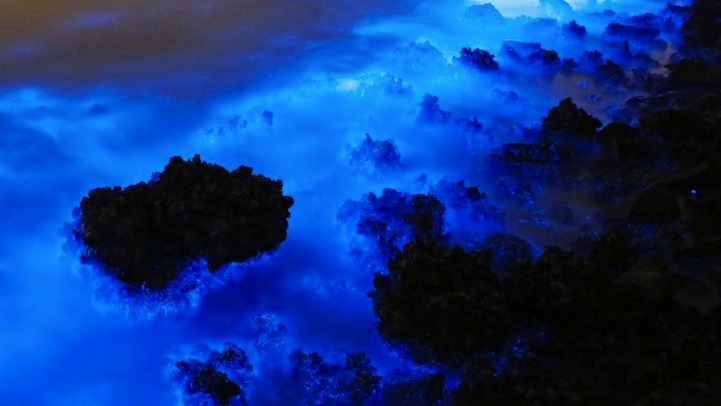