Surreal Self-Portraits by a 16-Year-Old 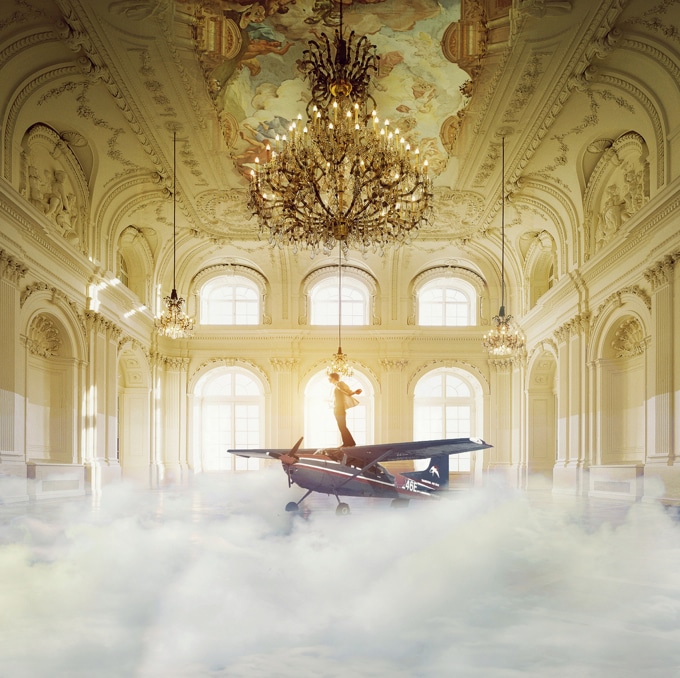 Wow, to have this much talent at 16! Duisburg, Germany-based Phillip Schumacher is a young teenager who, for the past two years, has been placing himself and his friends in beautifully magical scenes. Inspired by famous Flickr photographers like Alex Stoddard, Rosie Hardy and Brooke Shaden among others, Schumacher had this to say about them: “I think they are just all incredibly talented and their pictures are so inspiring! People like this make me create more and more pictures because I want to become as good as them! They are basically the artists I would like to become one day.”

Schumacher tells us that the most rewarding idea he's had so far is his Cosmic Love series. It not only brought him the most attention, it also became what people associate him with.

Look through this selection of his self-portraits and you'll feel as though you've booked a one way ticket into a strange and surreal dream. What an imagination. 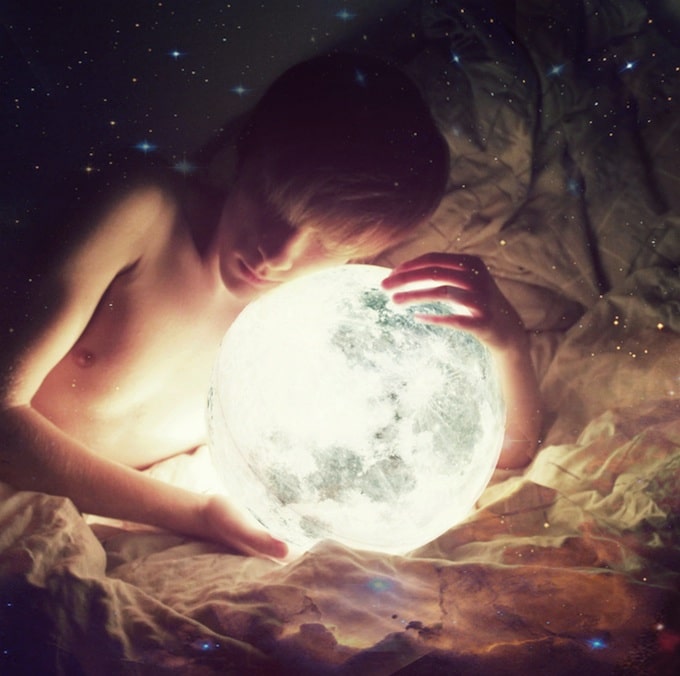 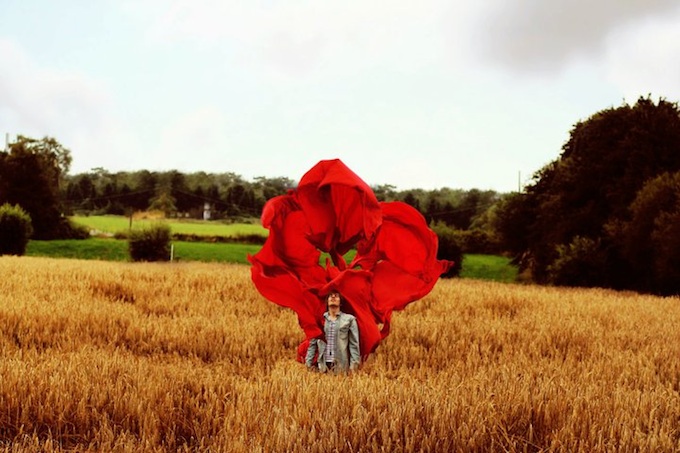 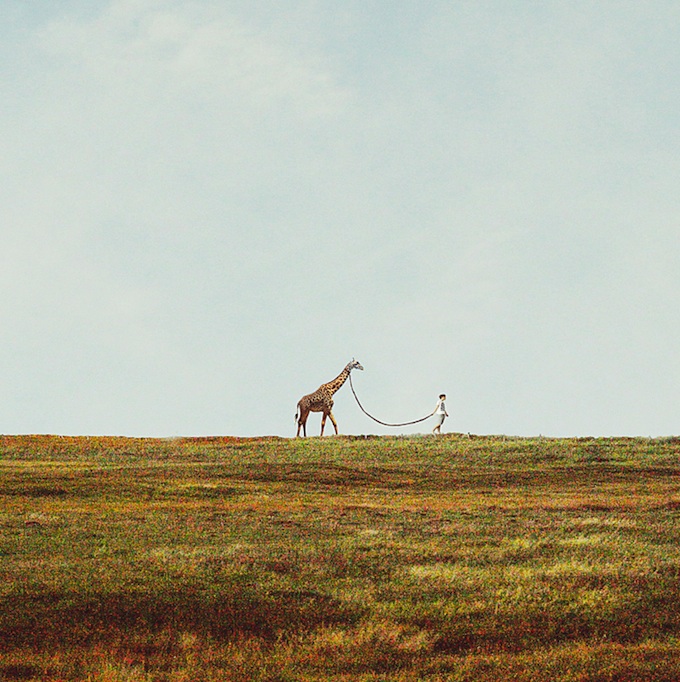 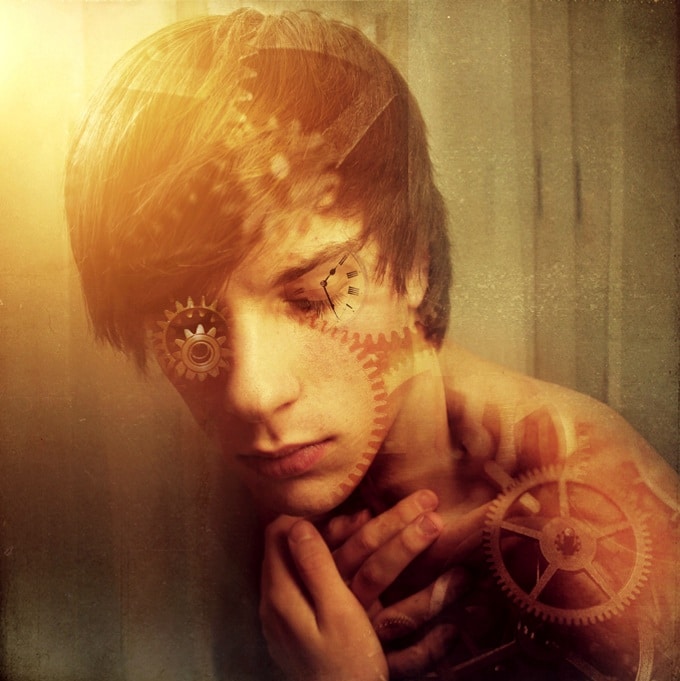 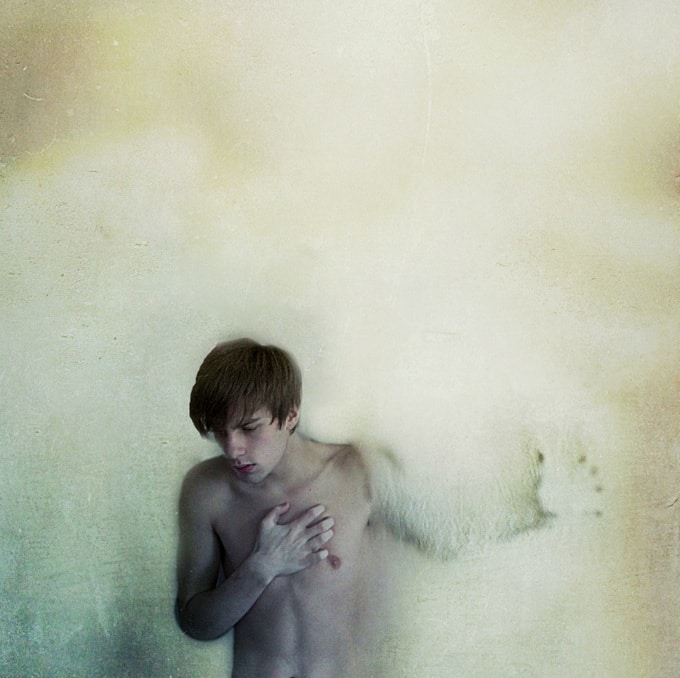 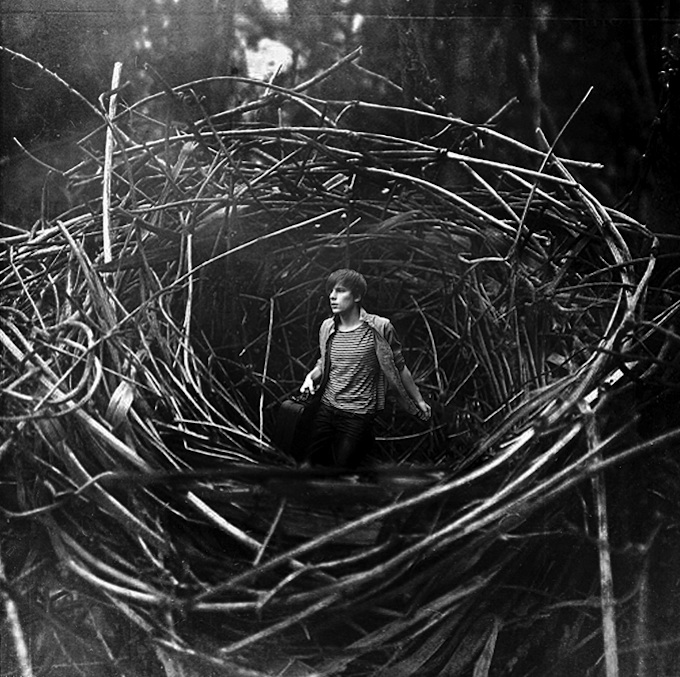 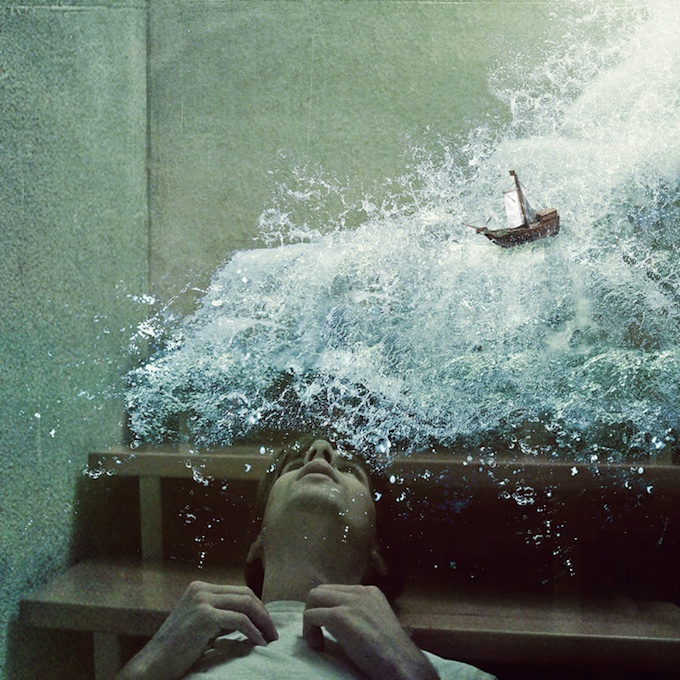 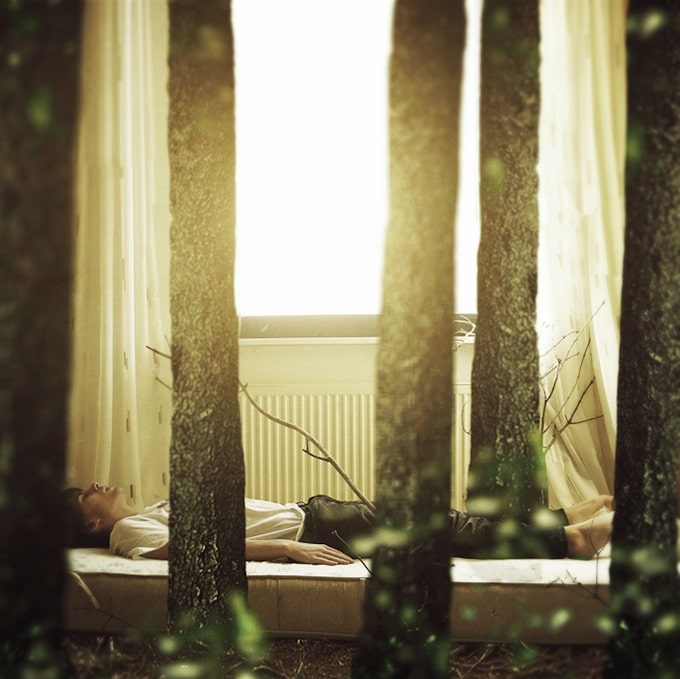 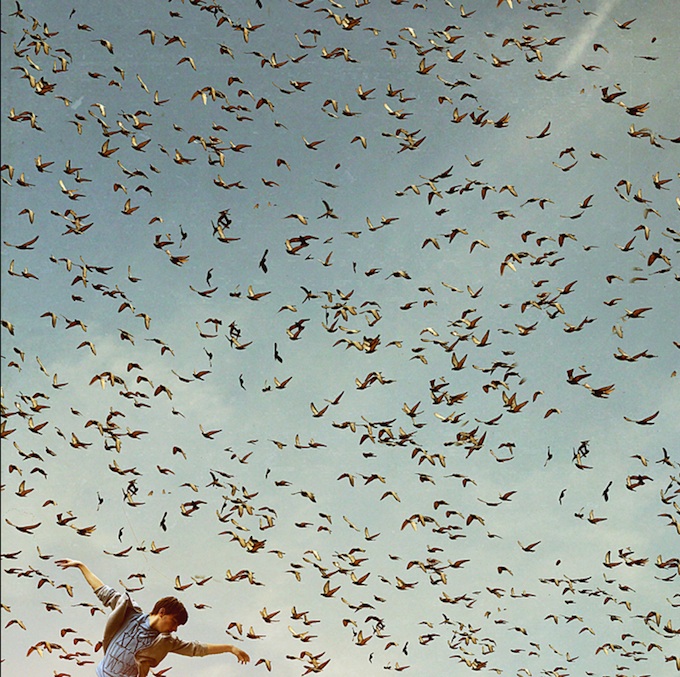 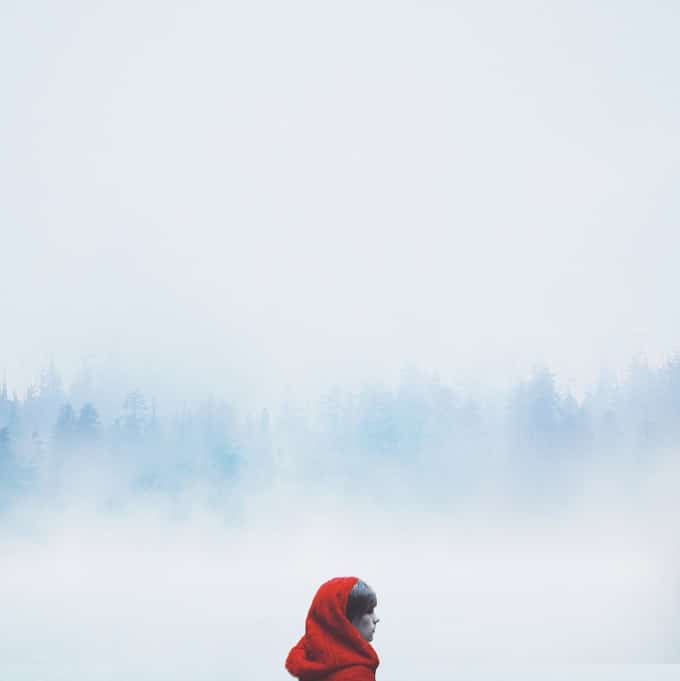 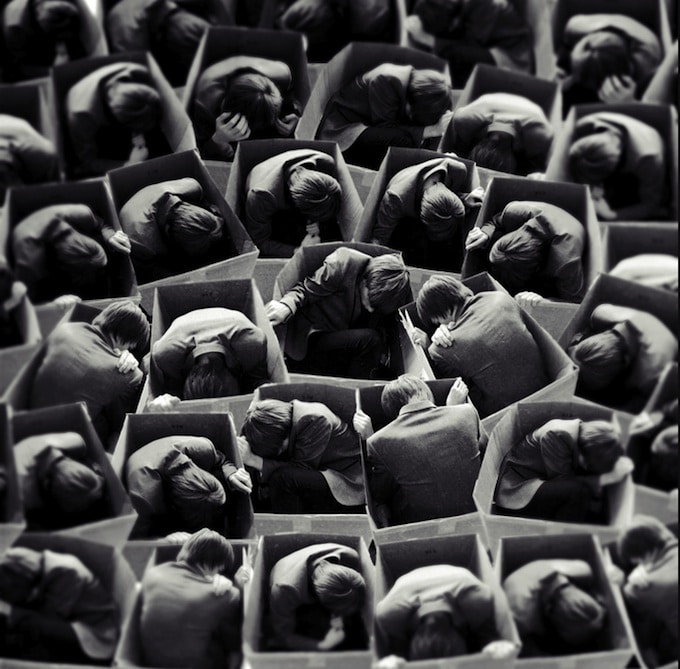 “I don't go in a photo shoot with the motivation to create something magical,” he tells us when we ask him how his stories typically unfold. “It just comes with the processing and with my idea. It's probably because my work is really surreal, as well as my editing process.”

Not since Alex Stoddard have I been so excited about a rising talent. He's definitely one to watch.