Tesco Supermarkets Will Soon Be Donating All Excess Food to Charity

Several months ago, the French National Assembly passed a law requiring supermarkets to donate unsold food to charity. Now, all Tesco grocery stores in the United Kingdom aim to do the same. Using its Community Food Connection program, the company will be transporting millions of meals to community centers, food banks, and shelters by the end of 2017. In Merseyside, England, Tesco has already performed a test run. Many local charities greatly benefitted from the initiative, and food waste has been dramatically reduced in the area.

This week, Tesco's program will be launched in 15 additional United Kingdom cities. All of this is made possible by FareShare, a food supply organization that helps grocery store managers move excess food to charities in need. An app known as FoodCloud also works to make this meaningful process easier and more efficient. “We believe no food that could be eaten should be wasted,” Tesco's CEO, Dave Lewis, asserted. “That's why we have committed that no surplus food should go to waste from our stores.”

22 tons of food (about 50,000 meals) have been given to charities over the past six months, since Tesco has slowly been integrating this practice into fourteen of its stores. Lewis revealed that, by the end of this year, over 800 stores will be donating food to charity. Once 2017 comes to a close, all Tesco locations are expected to be doing the same. 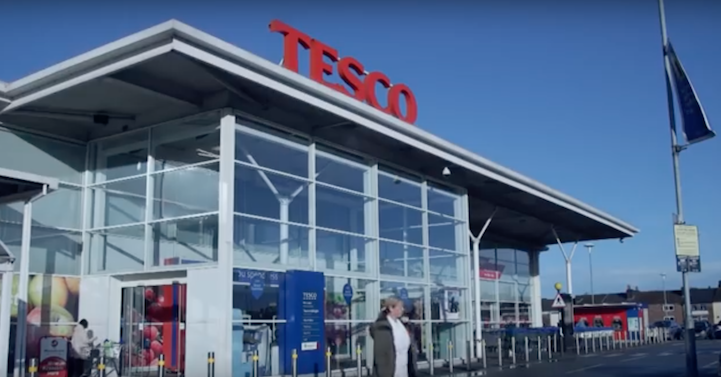 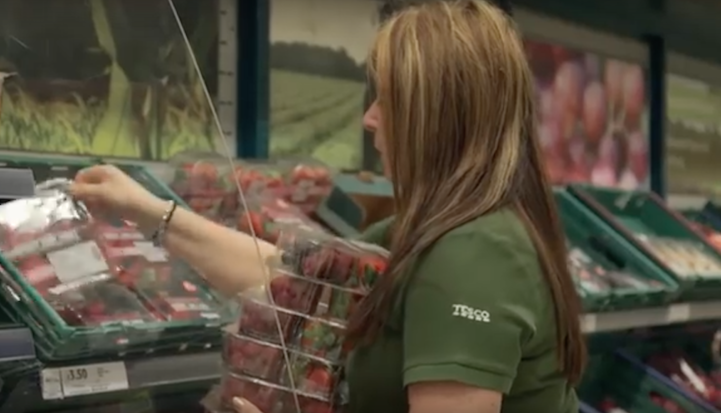 All photos via Tesco PLC.