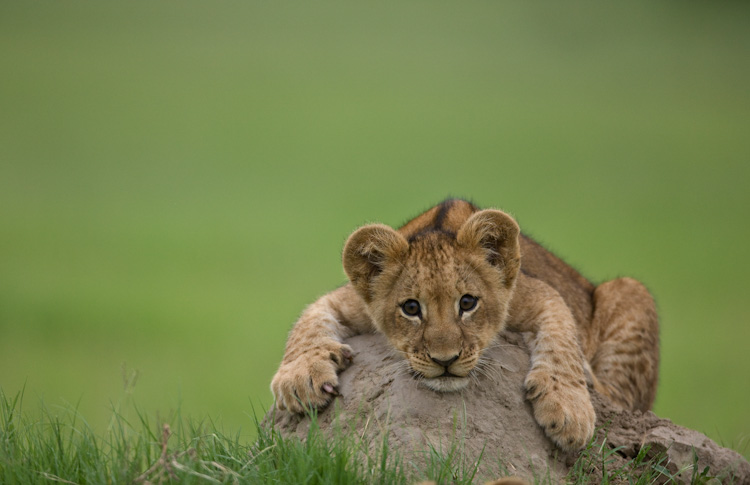 Our partners over at National Geographic reached out to us to tell us about Nat Geo Wild's second annual Big Cat Week which premieres this Sunday, December 11 through December 17 and to share some incredible photos. Acclaimed photographer and filmmaker Beverly Joubert took these shots during the filming of The Last Lions which premieres Friday, December 16th.

More than a television event, Nat Geo Wild's second annual Big Cat Week is an extension of National Geographic's Big Cats Initiative (BCI), a long-term commitment to halt the decline of these iconic animals in the wild. For seven nights, Big Cat Week will showcase visually stunning and powerfully resonant stories of nature's fiercest felines and the people working to save these majestic cats.

In The Last Lions, filmmakers Dereck and Beverly Joubert follow the epic journey of a lioness named Ma di Tau (“Mother of Lions”) as she battles to protect her cubs against a daunting onslaught of enemies in order to ensure their survival. From swimming a crocodile-infested river to facing a herd of fierce buffalo, you'll watch as these magnificent beasts struggle to stay alive.

Above: Will this lonely little survivor of this grand adventure be allowed to grow up, grow into a mane, and live to dominate a territory? That, as we say in the film, will depend on us. Beverly Joubert 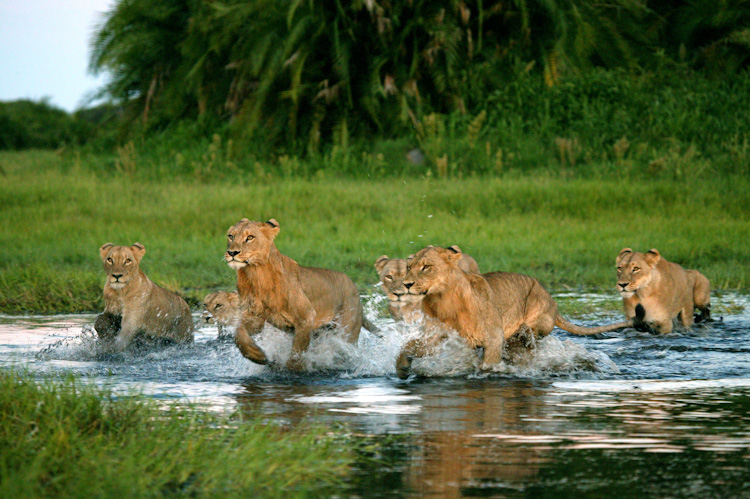 Ironically, the young males of the Skimmer pride may be the best hope for the future of the Tsaro pride, even though they are enemies right now. Beverly Joubert 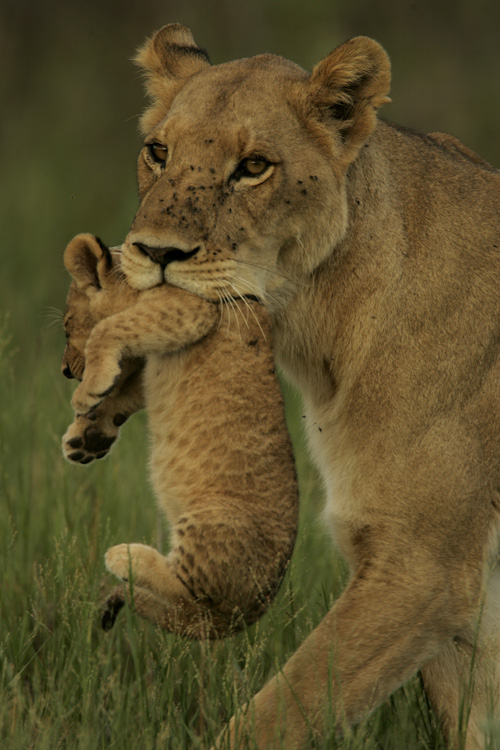 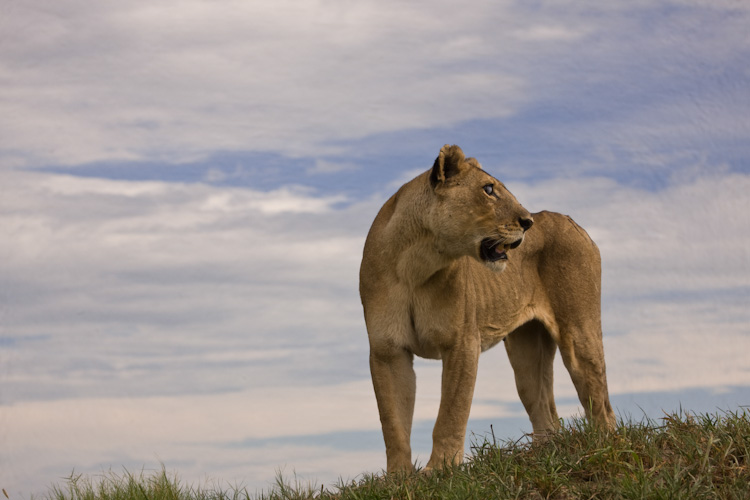 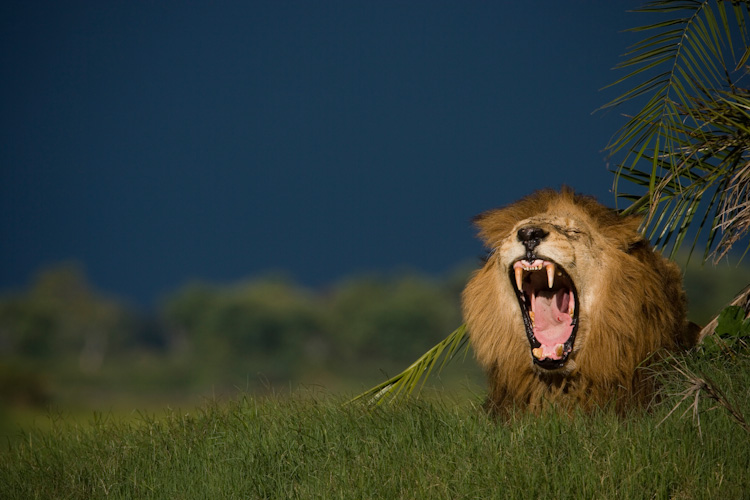 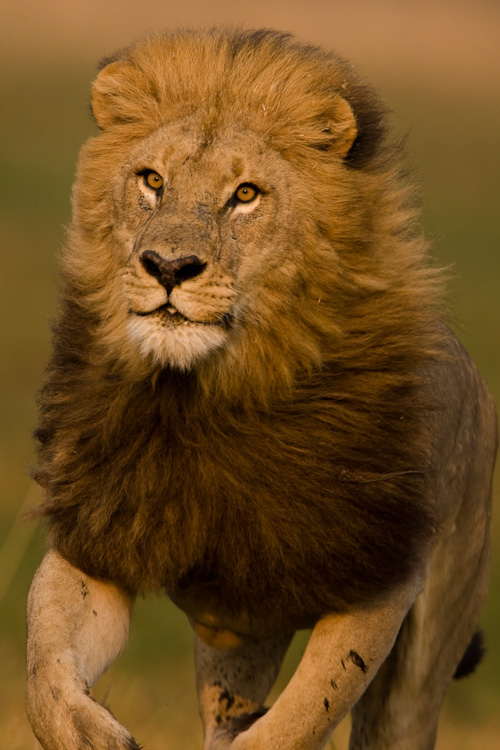 A new male on the island seemed familiar and very calm. Then we found his spot pattern in an old photograph, a grown male cub from the Skimmer pride. He is the future of the Tsaro legacy now. Beverly Joubert