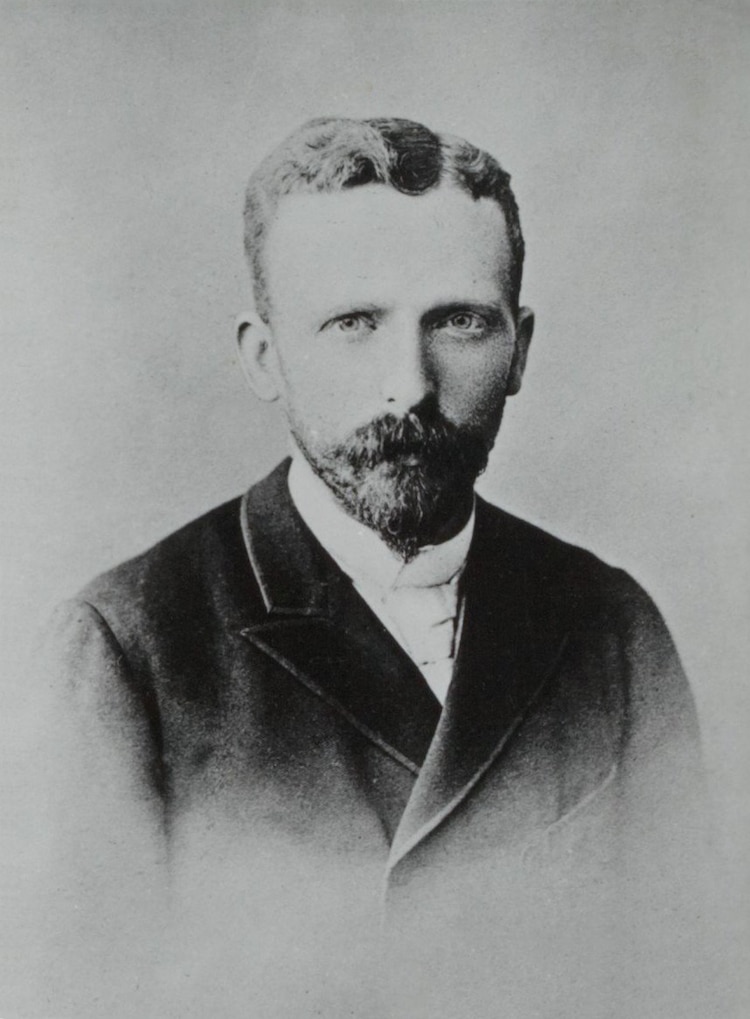 As a pioneer of Post-Impressionism, Vincent van Gogh is one of art history's most well-known figures. Though the artist did not see much success during his short career, his work has attained ample attention since his death in 1890. Who was behind his posthumous fame? Arguably, it can be attributed to his younger brother, Theo, an important art dealer who introduced the modern art world to Vincent's prolific portfolio.

In addition to serving a professional purpose in Vincent's life, Theo also held a much more personal role as his brother's confidante. From 1872 until Vincent's death 18 years later, the brothers wrote hundreds of letters to each other. Today, nearly 700 of these letters survive, offering us a glimpse into the eventual success of Vincent van Gogh—and to the person who helped make it possible. 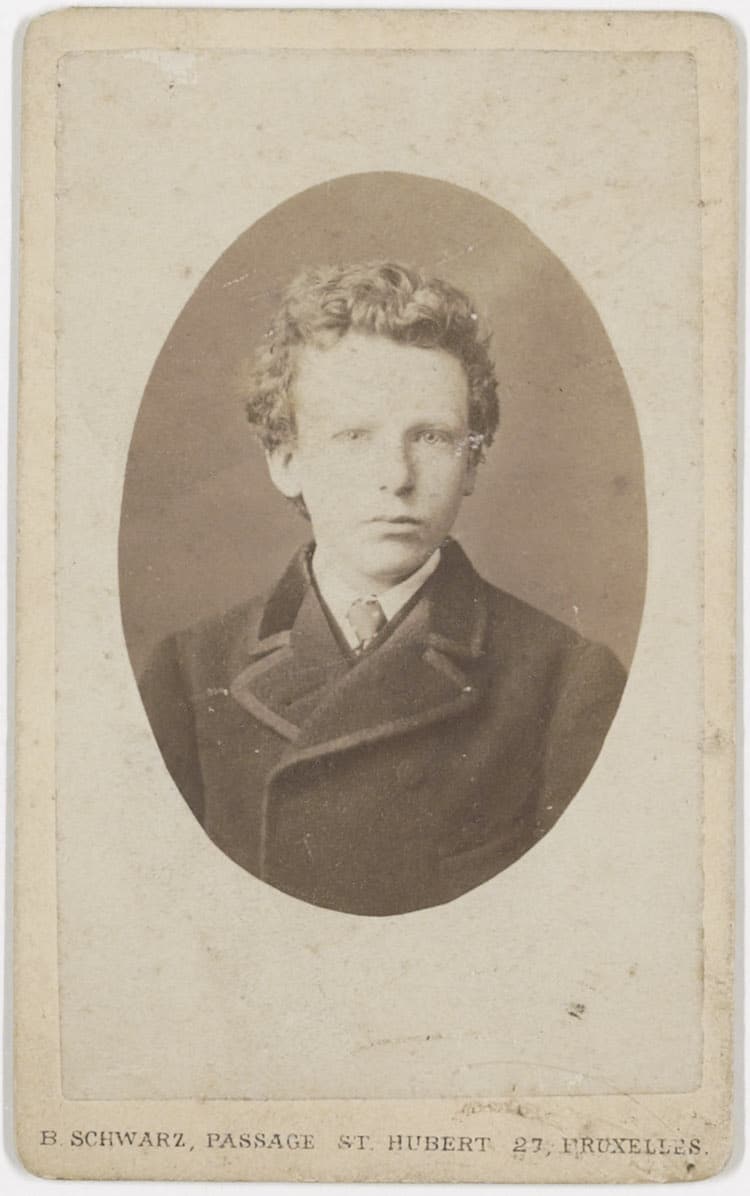 On May 1, 1857—just over four years after the birth of Vincent—Theodorus “Theo” van Gogh was born in Zundert, the Netherlands. Following a stint working at his uncle's art gallery, Theo followed in the footsteps of his older brother and joined the Dutch branch of Goupil & Cie, a French art dealership, when he was just 16 years old.  In 1880, he became director of the company's Paris location, placing him at the epicenter of the modern art world at just 23 years old.

Theo's success as a dealer of contemporary paintings, sculptures, and graphic design greatly contrasted the career trajectory of his older brother. At 27 years old, Vincent had only just decided to pursue a career in painting after failed stints as a school employee, a bookshop worker, a student of theology, and a lay preacher. Aware of his older brother's struggles, Theo selflessly strived to financially support Vincent, helping him to buy art supplies. “You speak of money which you owe me, and which you want to give back to me,” he wrote in 1888. “I won't hear of it. The condition I want you to arrive at is that you should not have any worries.”

In addition to sending money, Theo helped Vincent by introducing him to Paris' most avant-garde artists, including Paul Cézanne, Henri de Toulouse-Lautrec, Georges Seurat, and Paul Gauguin—a group that, along with Vincent, would eventually come to be known as the Post-Impressionists. 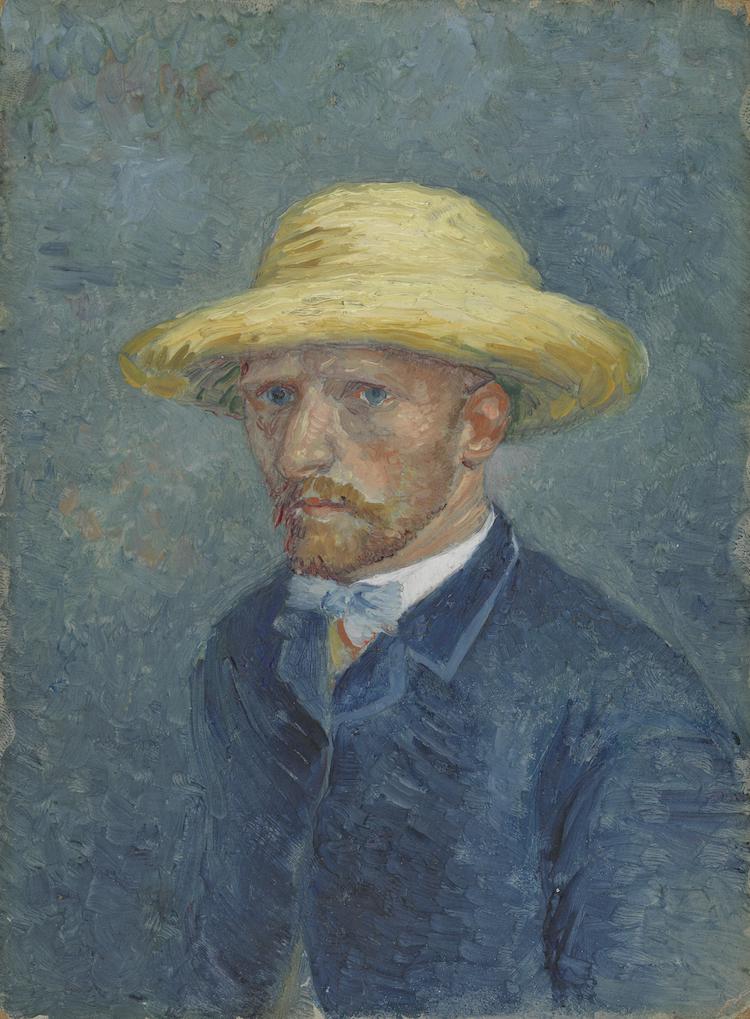 More important than money and connections, however, Theo offered Vincent emotional support. Prior to Theo's promotion and Vincent's painterly pursuits, the brothers shared a strong bond. While the pair also had three sisters, Anna, Elisabeth, and Willemina, and a brother, Cornelius, they remained particularly close. In fact, it is Theo's admiration for Vincent that prompted him to join Goupil & Cie in the first place, as Vincent had already worked there for four years by the time he started.

Though Theo was pleased with the idea of working closely with his brother, he knew that painting, not art dealing, was his passion. As early as 1873—the same year he was hired by Goupil & Cie—Theo was encouraging Vincent to fully immerse himself in his practice. “I’m glad that we’re both working for the same firm now,” Theo wrote in 1873. “You must in any case go to the museum often, it’s good to be acquainted with the old painters, too, and if you get the chance read about art, and especially magazines about art. . .” 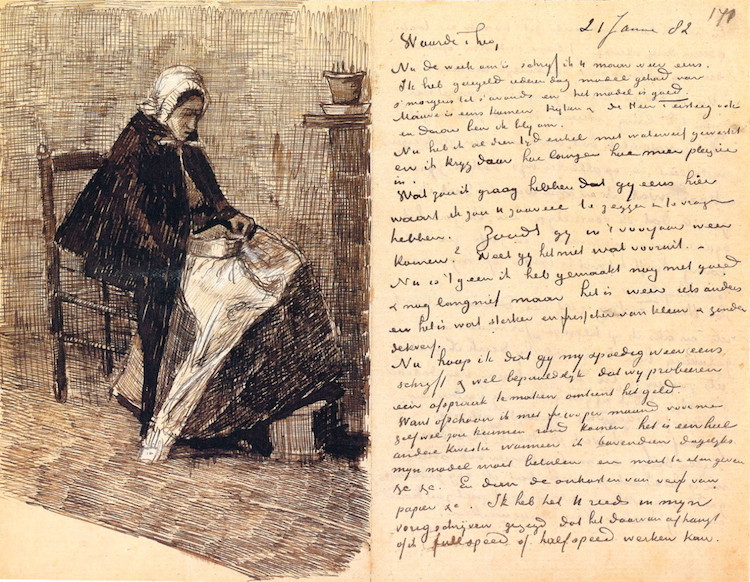 Over the course of the following decade, Theo helped Vincent navigate myriad struggles, from a number of financial crises to bouts of mental breakdowns. In 1886, he even invited Vincent to live with him in Paris, though the artist would only stay for two years (he famously expressed that working in the hustle and bustle of the French capital left him feeling “utterly numbed”). Even when apart, however, Theo would continue to morally support Vincent through constant and consistent correspondence.

This communication proved particularly important in 1889, when Vincent's mental state deteriorated. Following an altercation that culminated in an act of self-mutilation, Vincent checked himself into a mental health facility in the south of France. Though miles away in Paris, Theo continued to comfort Vincent and show support for his decision.

“. . .You really say too many kind things about a thing that’s just entirely natural, not taking into account that you’ve given it back to me several times over, both by your work and by a brotherly affection which is worth more than all the money I’ll ever possess,” Theo wrote. “It pains me to know that you’re still in a state of incomplete health. Although nothing in your letter betrays weakness of mind, on the contrary, the fact that you judge it necessary to enter an asylum is quite serious in itself.” 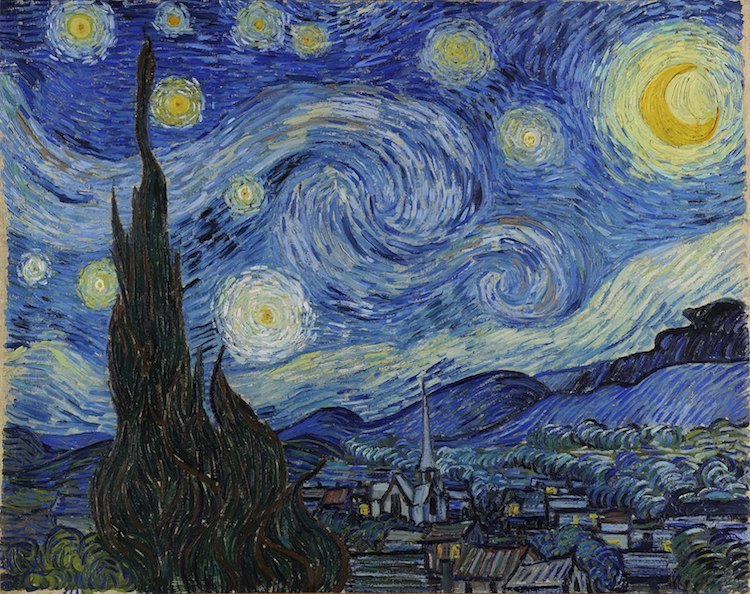 Vincent continued to paint during his stint in the asylum, culminating in a collection of 150 paintings. He sent a number of these paintings to Theo, who, in turn, managed to secure exhibition spots for 16 them. “Your paintings are well placed and look very well,” he wrote to Vincent. “Many people came up to ask me to give you their compliments. Gauguin said that your paintings are the key to the exhibition.”

Shortly after this success, Van Gogh left the hospital and moved to Auvers-sur-Oise, a suburb of Paris. While, thanks to Theo, his career seemed to be on the rise, he remained mentally unsound. On July 27, 1890, Van Gogh shot himself and died two days later. Theo ended his final letter with his regular words of encouragement:

“Let’s hope that the health of all of us may improve, for health is a great deal. Enclosed I’m sending you 50 francs—write to me quickly, and believe me your brother who loves you.” 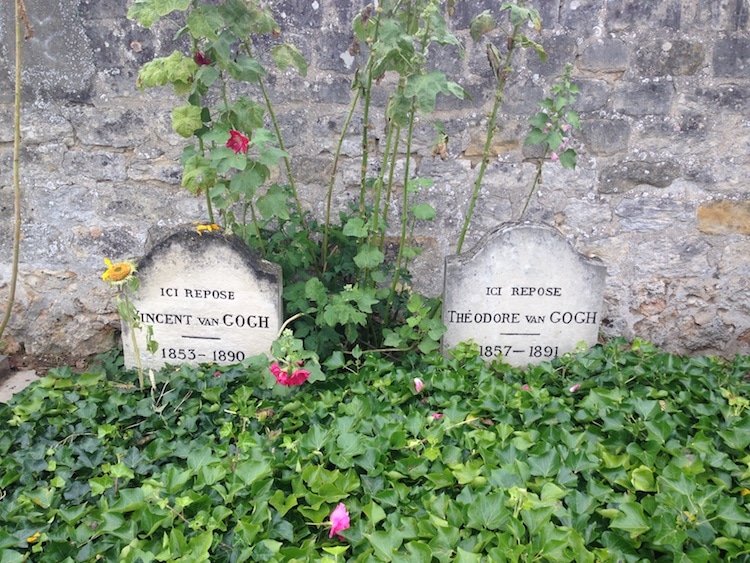 In the months following Vincent's death, Theo's health declined. In November, he was admitted to a mental hospital; in December, he was diagnosed with dementia paralytica, a chronic psychosis; and, in January, he passed away.

While Theo's legacy is predominantly linked to his role as Van Gogh's confidante, his discrete contributions to modern art cannot be discounted. As a prominent dealer in late 19th-century Paris, he helped launched avant-garde art to the forefront, popularizing movements like Impressionism and Post-Impressionism and, of course, introducing the public to Vincent van Gogh's oeuvre.