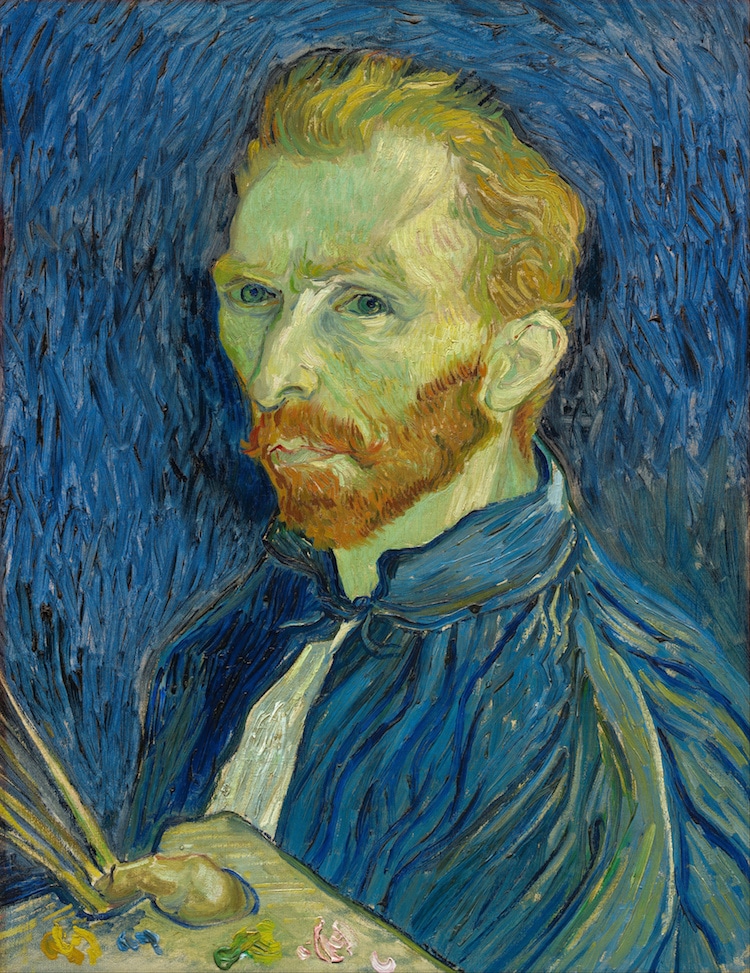 From The Starry Night to the Sunflowers series, Post-Impressionist Vincent van Gogh is known for his pioneering paintings. In addition to his collection of expressive works on canvas, however, the Dutch artist crafted another creative portfolio during his short life: a compilation of letters.

From 1872 until his death 18 years later, Van Gogh wrote 903 letters to fellow artists, prominent dealers, and, most notably, his beloved brother, Theo. Detailing everything from his daily routine to his painterly endeavors, these correspondences offer us a glimpse into Van Gogh's life—and the troubles that tragically shaped it. 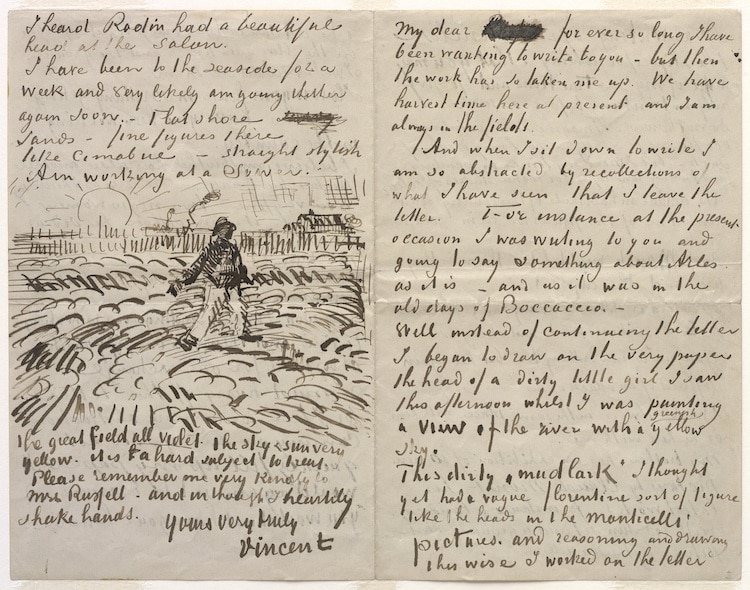 Van Gogh faced many personal challenges. From the onset of his career until his final days, he struggled to sell his work, whether based close to home in The Hague, in fin-de-siècle Paris, or even in idyllic Arles. This lack of business inevitably led to financial struggles, which worsened his already-failing mental health—and, ultimately, pushed the artist to take his own life at just 37 years old.

While the content of Van Gogh's correspondence paints a picture of these hardships, it also reveals his optimism, making his letters an abundant source of inspiration. In this compilation of 20 Van Gogh quotes, you'll find some of the artist's most motivational words of wisdom. Each quotation is extracted from one of 651 letters the artist wrote to Theo, his confidante, ensuring that every one is as authentically “Vincent” as possible.

Whether you're unsure if you should take a risk, looking for ways to stay dedicated to your craft, are short on inspiration, or are simply interested in Van Gogh's views on love, these quotes are sure to help your inner artist shine.

Learn from one of art history's most influential artists with these 20 Van Gogh quotes.

On the importance of taking risks: 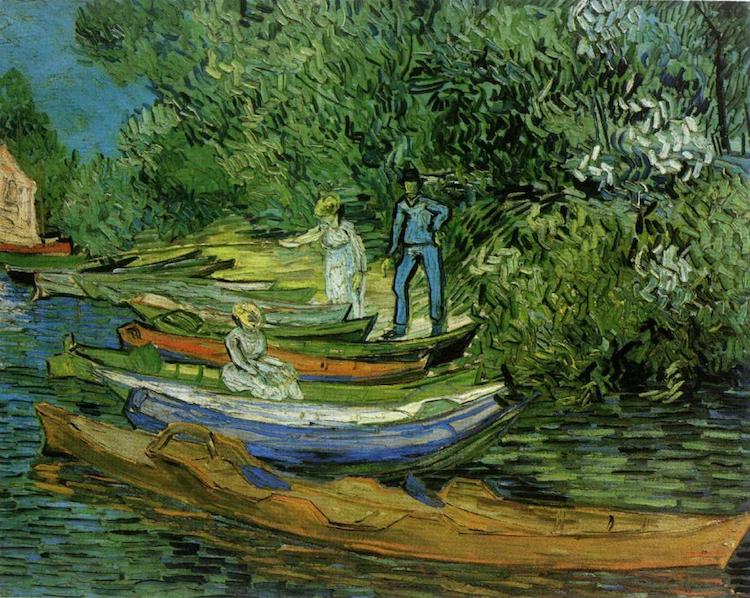 “The fishermen know that the sea is dangerous and the storm fearsome, but could never see that the dangers were a reason to continue strolling on the beach.” (May 16, 1882)

“Success is sometimes the outcome of a whole string of failures.” (October 1, 1872)

“I also believe that it may happen that one succeeds and one mustn’t begin by despairing; even if one loses here and there, and even if one sometimes feels a sort of decline, the point is nevertheless to revive and have courage, even though things don’t turn out as one first thought.” (October 22, 1882)

“. . . It’s certainly true that it is better to be fervent in spirit, even if one accordingly makes more mistakes, than narrow-minded and overly cautious.” (April 3, 1878)

On staying dedicated to your craft: 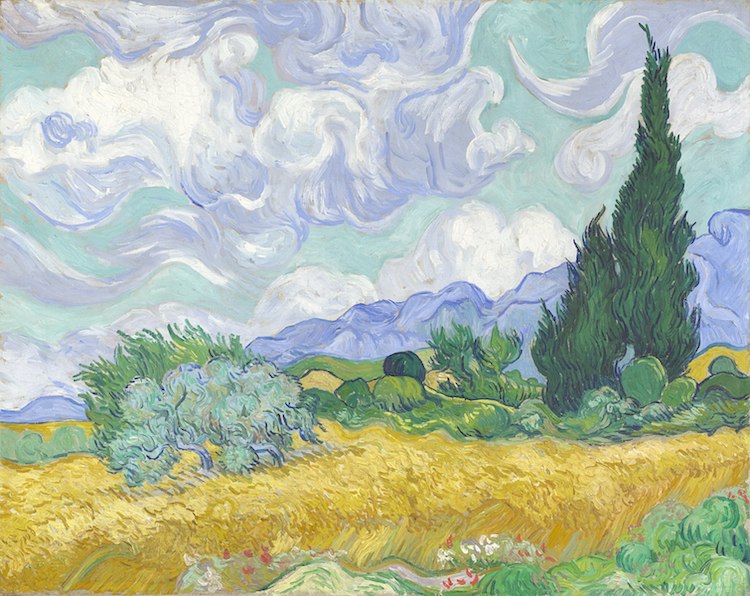 “For the great doesn’t happen through impulse alone, and is a succession of little things that are brought together.” (October 22, 1882)

“Be of good heart if things sometimes get difficult, everything will come right later on, and no one can do what he really wants in the beginning.” (January 28, 1873)

“But above all—above all—it’s only later that the artistic sense develops and ripens through working.” (October 22, 1882) 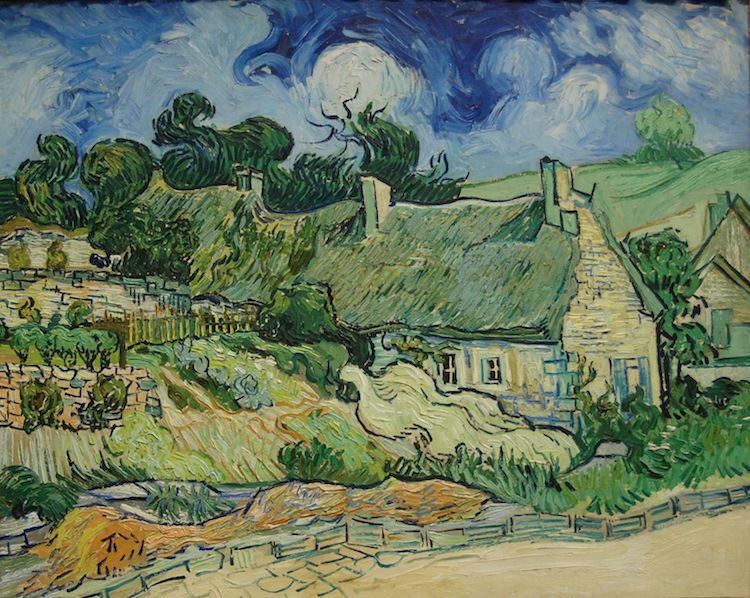 “Even though I’m often in a mess, inside me there’s still a calm, pure harmony and music. In the poorest little house, in the filthiest corner, I see paintings or drawings. And my mind turns in that direction as if with an irresistible urge.” (July 21, 1882)

“Always continue walking a lot and loving nature, for that’s the real way to learn to understand art better and better. Painters understand nature and love it, and teach us to see.” (January, 1874)

“Two things that remain eternally true and complement each other, in my view are: don’t snuff out your inspiration and power of imagination, don’t become a slave to the model; and, the other, take a model and study it, for otherwise your inspiration won’t take on material form.” (November 5, 1882)

“I haven’t got it yet, but I’m hunting it and fighting for it, I want something serious, something fresh—something with soul in it! Onward, onward.” (January 3, 1883)

And, finally, on love: 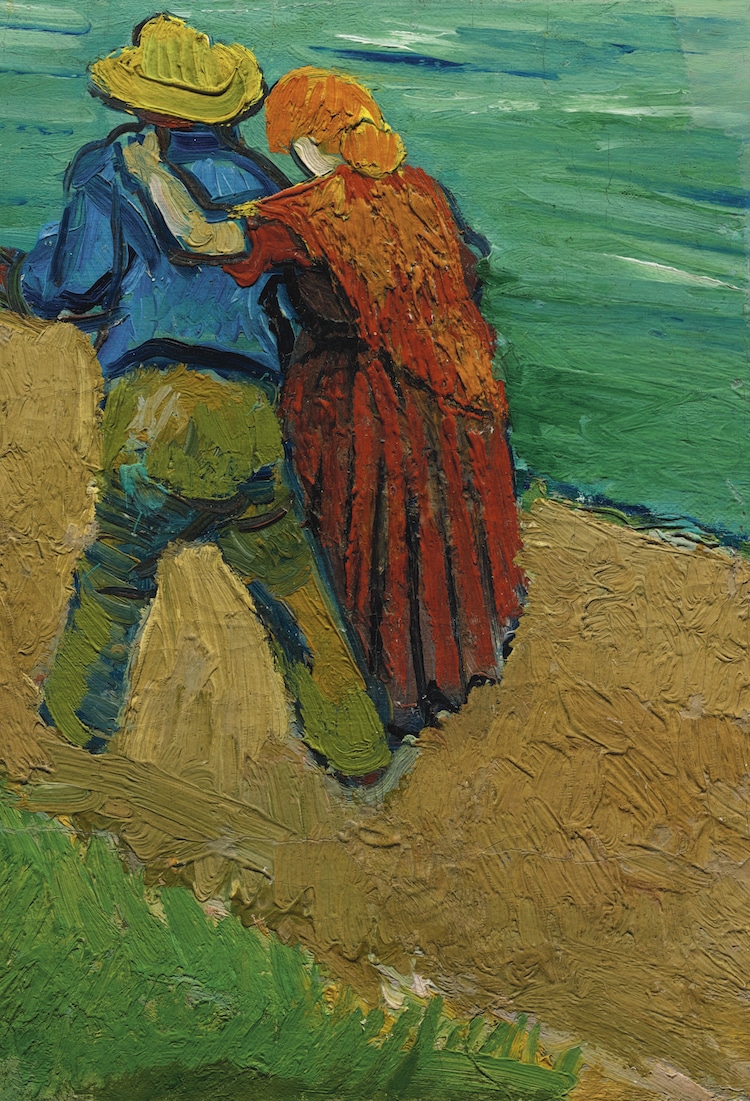 “The heart of man is very much like the sea, it has its storms, it has its tides and in its depths it has its pearls too.” (November 3, 1876)

“It is good to love as much as one can, for therein lies true strength, and he who loves much does much and is capable of much, and that which is done with love is well done.” (April 3, 1878)

“And the memory of everything we have loved remains and returns in the evening of our life. It is not dead, but sleep and it is good to collect a great store of it.” (May 30, 1877)

Stay artistically inspired! Share
Like My Modern Met on Facebook
Get Our Weekly Newsletter
Become a
My Modern Met Member
As a member, you'll join us in our effort to support the arts.
Become a Member
Explore member benefits