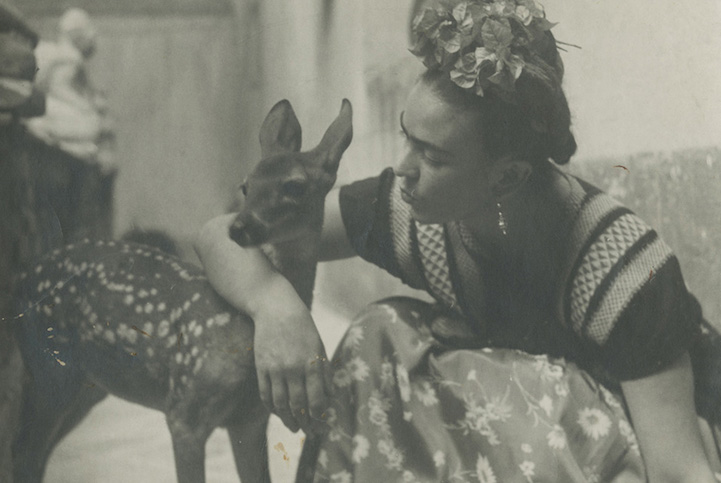 New York City's Throckmorton Fine Art recently opened a remarkable exhibit entitled Mirror Mirror…Portrait of Frida Kahlo, which features more than thirty rare photographs of world-renowned artists. The images were taken by twenty of the most legendary photographers of the 20th century, including Gisele Freund, Nickolas Muray, Emmy Lou Packard, and Lola Alvarez Bravo. These expert artists were able to capture the solace that Frida found within the walls of her home and garden at La Casa Azul, resulting in images that perfectly display Frida's magical and alluring personality.

The Throckmorton exhibit is also significant because photography held a special place in Frida's heart, since it helped her to find herself as a young woman. “Frida Kahlo's father was a photographer, and as a girl, she saw her looks in his photographs of her before she discovered mirrors, which became the inseparable companions that provided her with a sense of self,” explained Dr. Salomon Grimberg, one of the leading experts on the life and work of Frida Kahlo. Not only do these snapshots represent a fascinating part of the famous creative's life, they also show her at peace surrounded by comfortable and familiar surroundings. 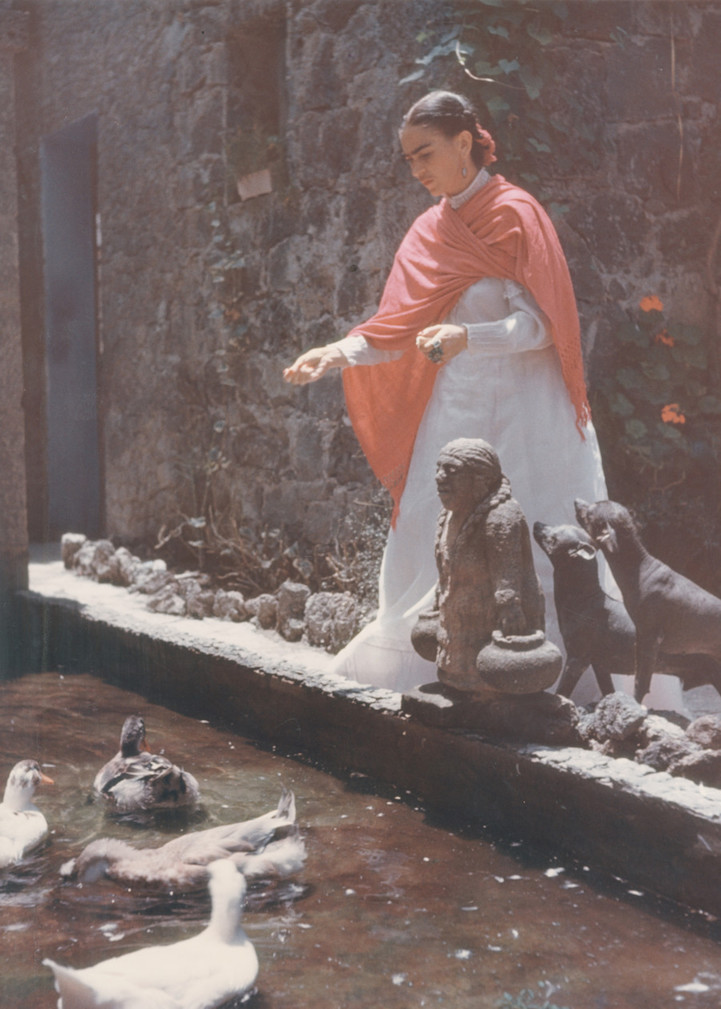 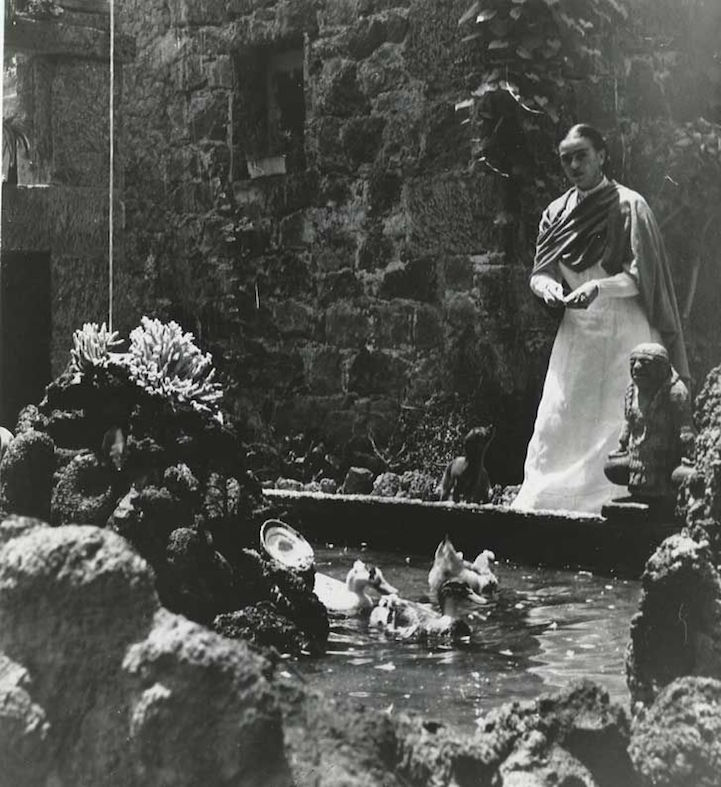 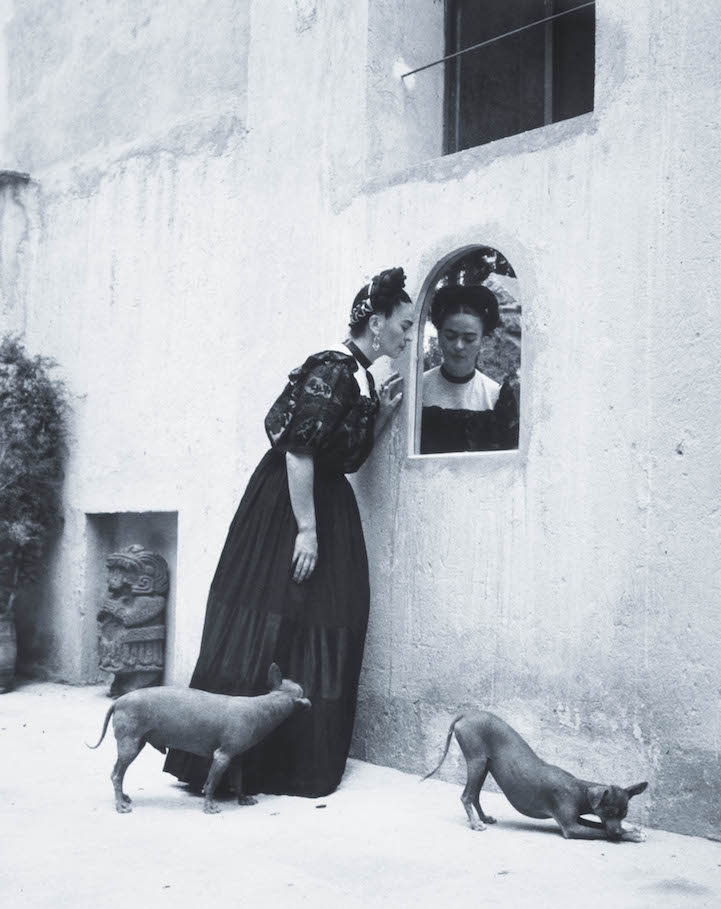 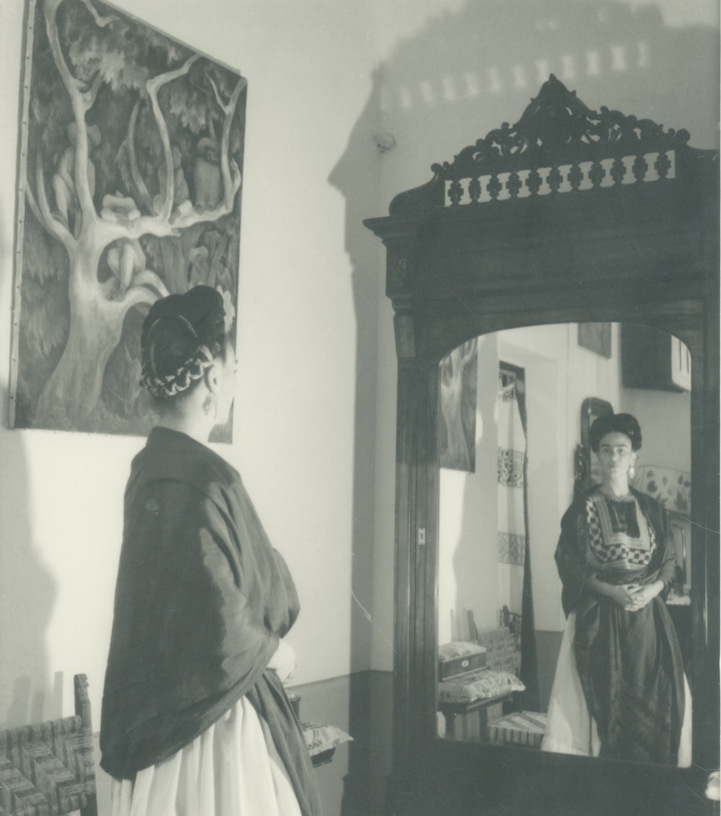 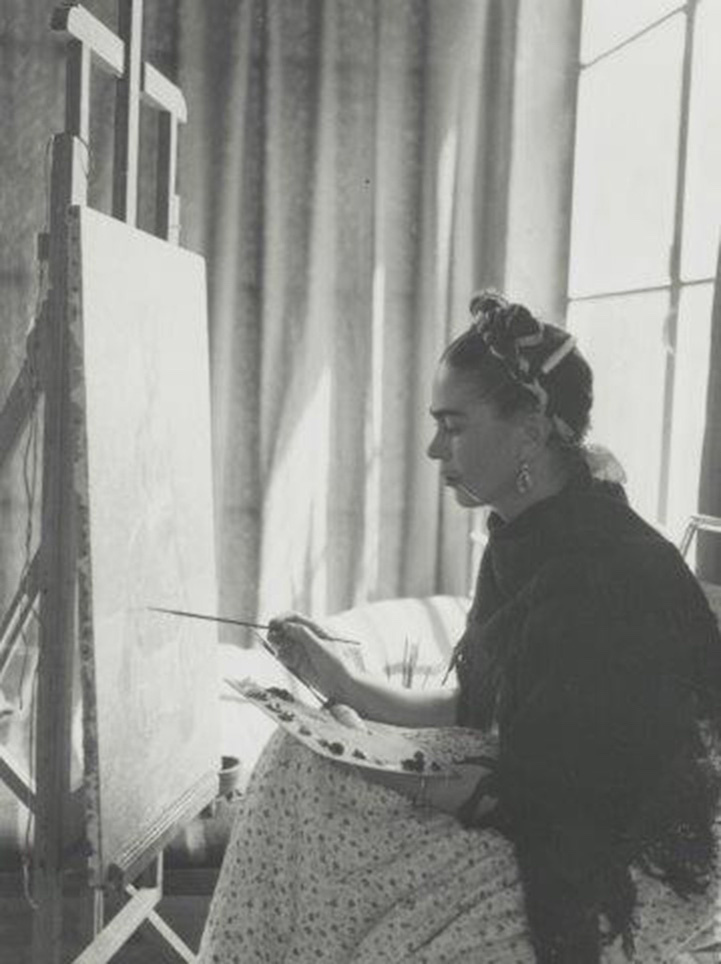 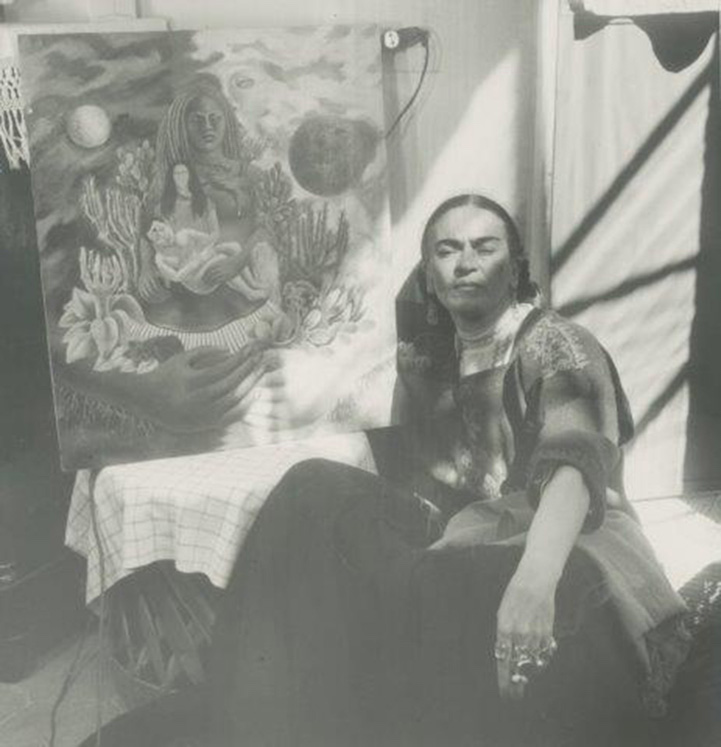 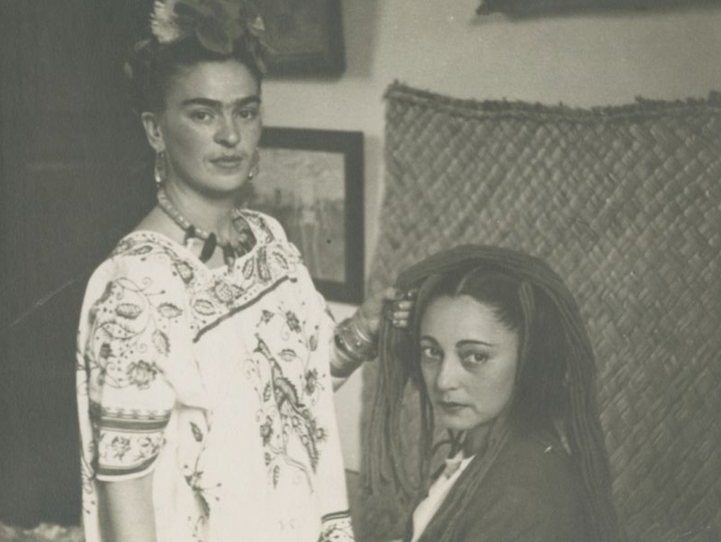 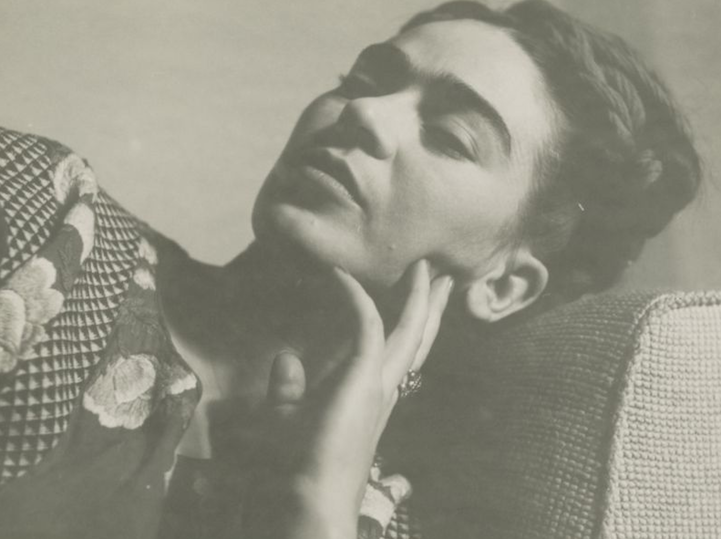