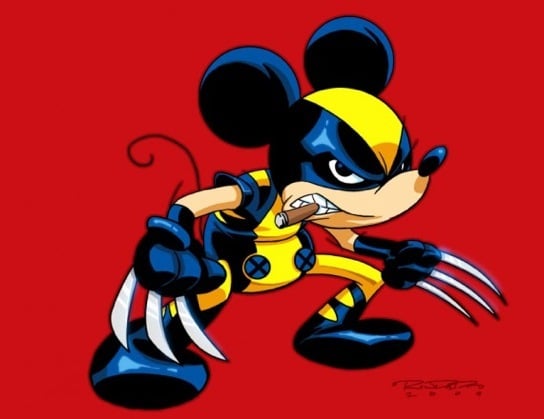 As most of you have probably heard, Disney agreed to purchase Marvel yesterday for a whopping $4 billion dollars. We were excited to hear about this promising partnership, but we're especially interested in what type of babies the Disney and Marvel characters would make. After some intensive research and breeding, here are the results. 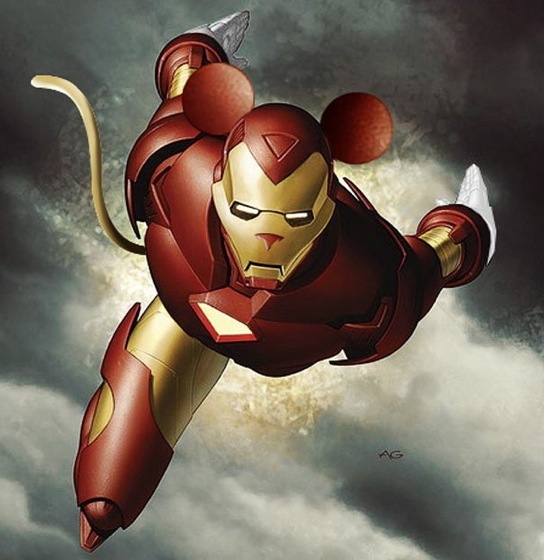 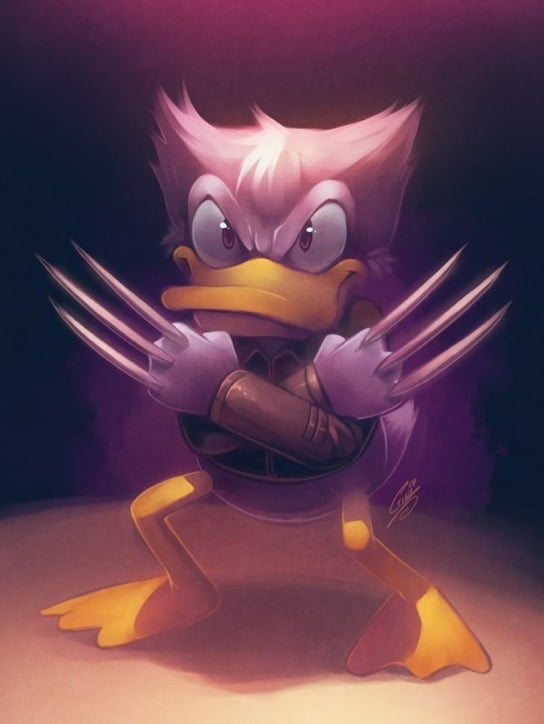 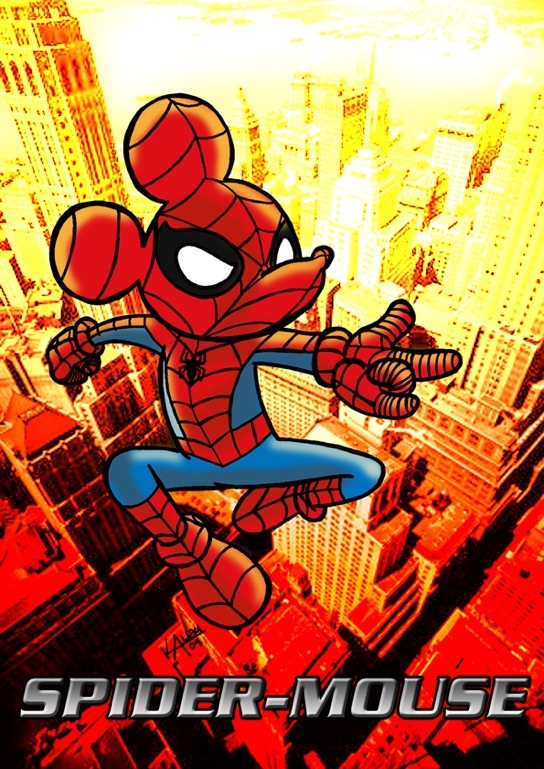 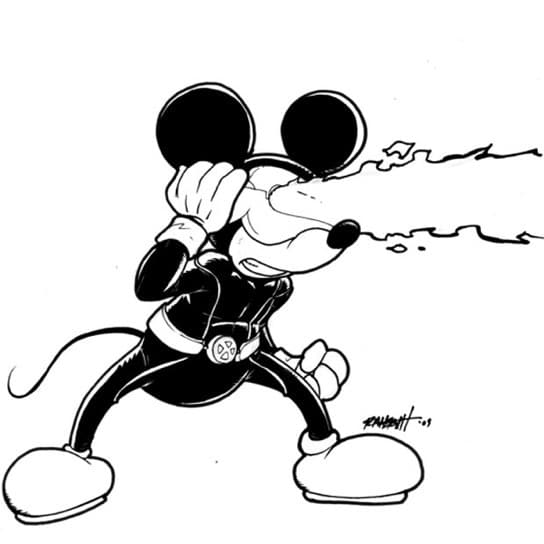 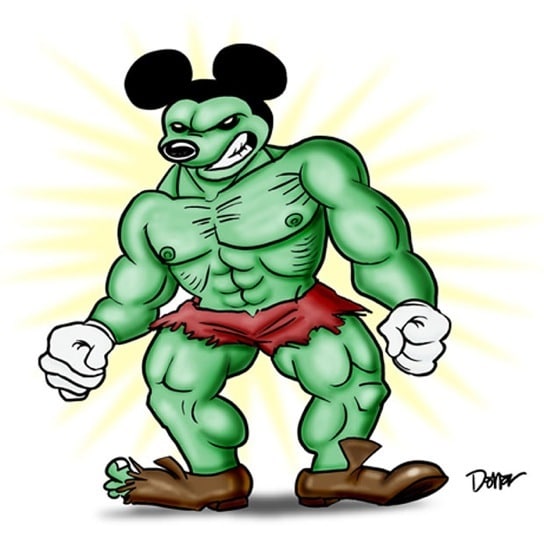 The Incredible Mouse by David Donar 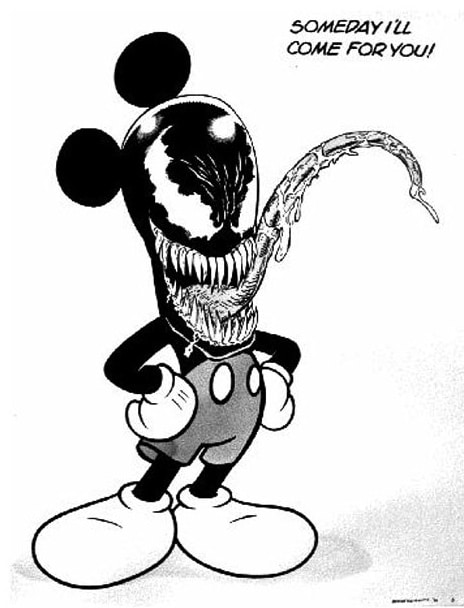 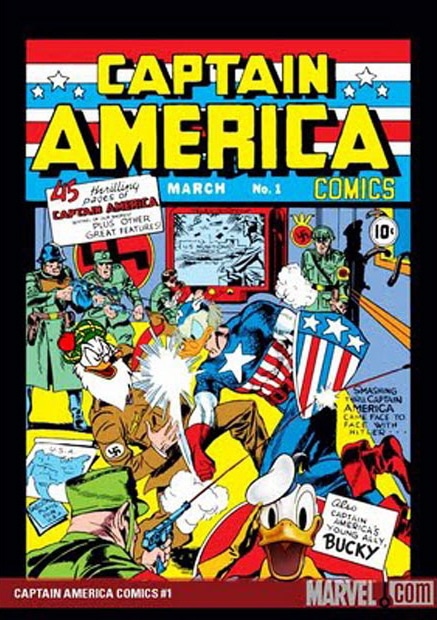 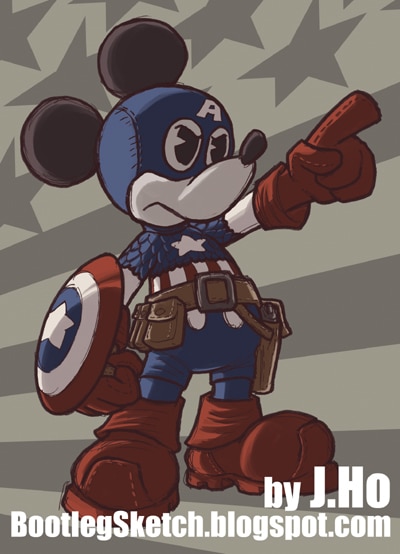 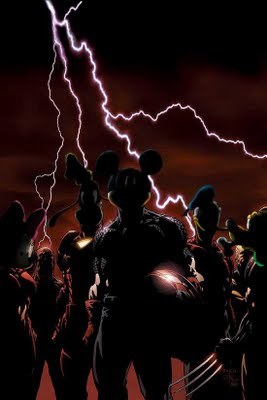