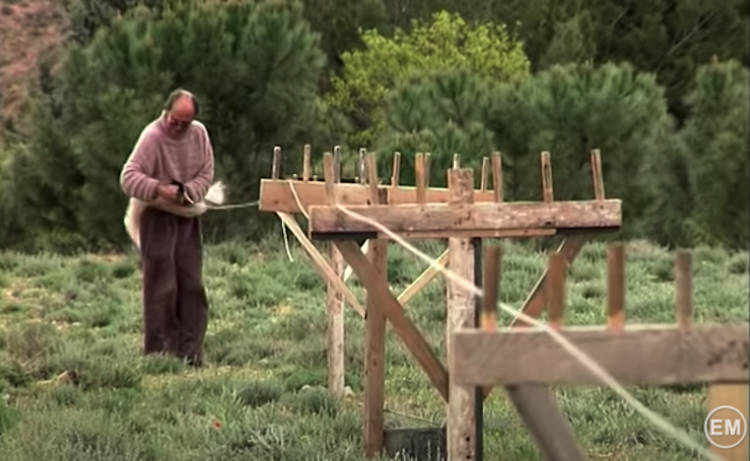 The rise of widespread industrialization in Europe during the middle of the 18th and the beginning of the early 19th centuries brought massive change to how goods were produced. Since that time, many traditional trades, crafts, and customs have fallen by the wayside. In an effort to preserve some of those lost traditions, Spanish director and producer Eugenio Monesma Moliner has spent more than 40 years making ethnographic documentaries on the traditions and customs of Spain. With more than 2,800 productions in total, the collection of documentaries he’s created throughout his career constitutes one of the most important digital archives in Spain.

Hoping to make this archive more widely accessible, Moliner posts many of his films in their entirety on his YouTube channel. In one particularly interesting video, originally recorded in 1996, three “sogueros,” or rope manufacturers, demonstrate the entire process of traditional hemp rope making. It is a complex approach that consists of refining raw hemp fibers, twisting them into long cords by hand, and combining them into solid ropes of various lengths, weights, and sizes.

Believe it or not, the practice of making rope by hand was still in use up until several decades ago. In an age where we find virtually anything we need online, this type of craft seems quite foreign. Still, it is fascinating to see the traditional method of hand producing an item that we might take for granted.

Scroll down to watch the hemp rope-making video in its entirety. If you don't speak Spanish, make sure to turn on the subtitles so that you can understand the audio. For more complete documentaries from Eugenio Monesma Moliner, visit his website or YouTube channel. You can also follow him on Facebook or Instagram to keep up with any upcoming premieres.

Watch this fascinating video on the traditional process of hemp rope making. (Turn your subtitles on if you don't speak Spanish.) 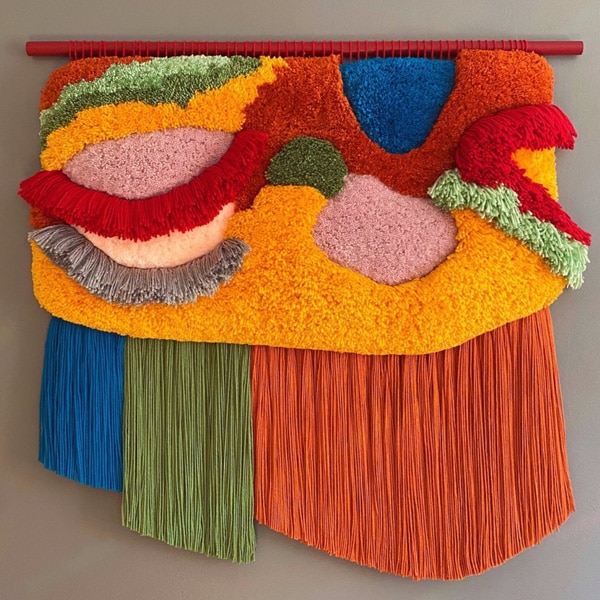 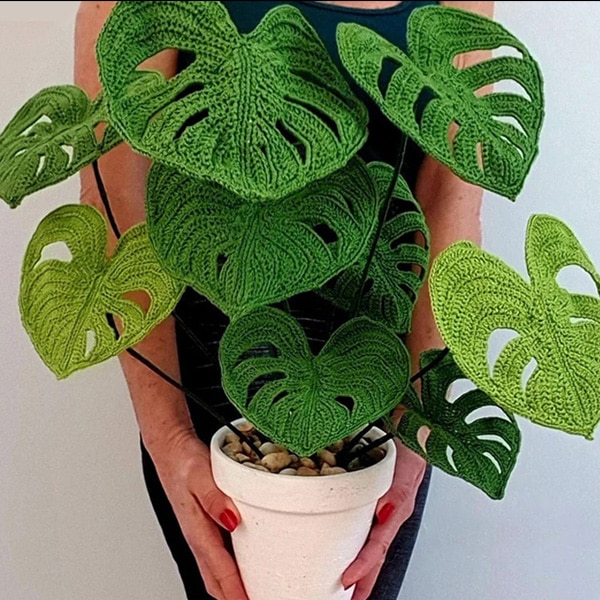 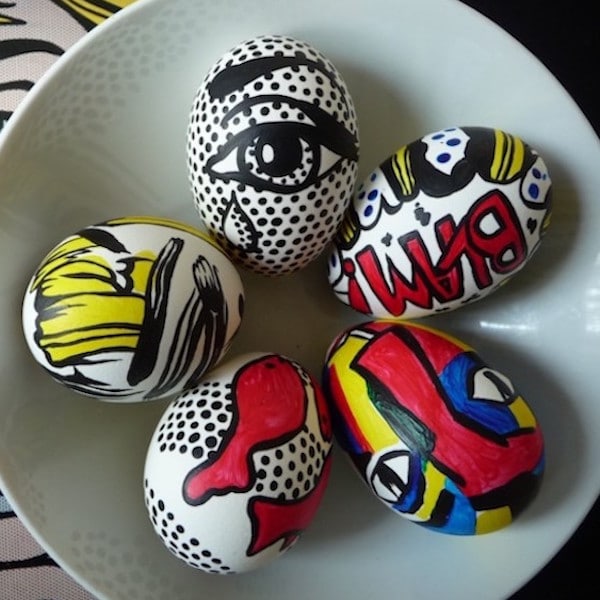 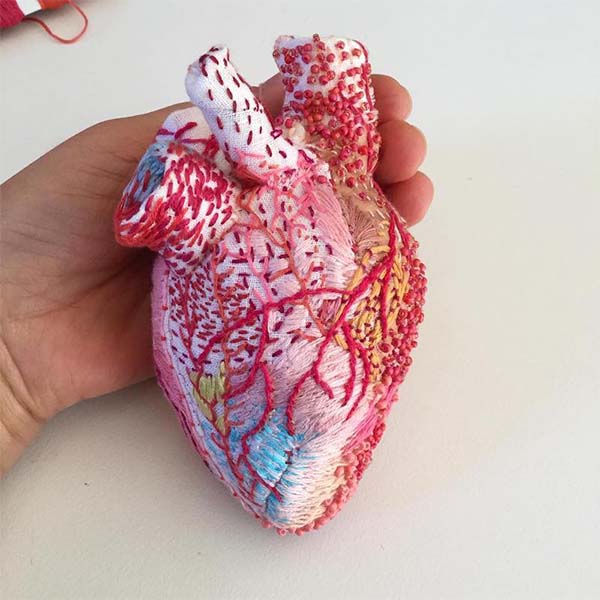 Realistic Textile Sculptures of Hearts Are Dedicated To Forgotten Women 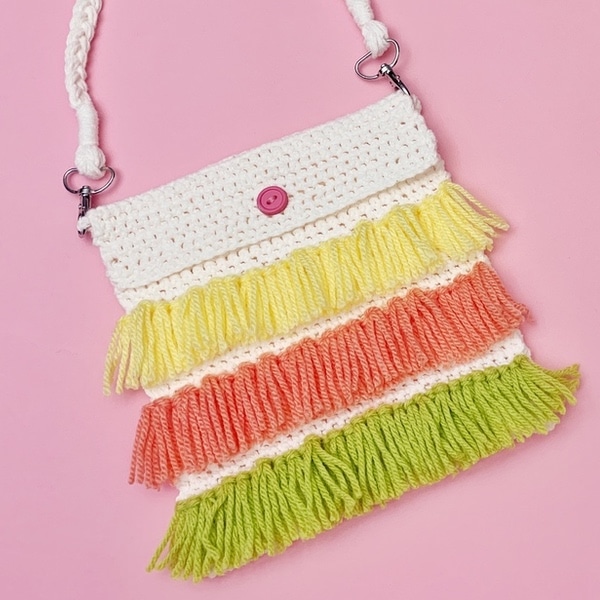