To celebrate Valentine’s Day, an unnamed student at Troy High School in Troy, Ohio, treated the entire student body to a heartfelt and handmade surprise.

As the 1,504 students shuffled into school on the morning of February 14, they were greeted by a rainbow of beautiful origami hearts taped to their lockers. Each brightly colored work of art was adorned with a simple and sentimental sentence—”you are loved”—and purposely showed no indication of the gift giver’s identity.

Besides the mysterious artist his or herself, members of the school’s faculty appear to be the only ones in on the secret, as detailed in a festive Facebook post. “This actually turned out to be 1 student who wishes to remain anonymous,” the school shared on social media. “These are individually hand written origami hearts that this person started working on back in September. This person has been secretly storing them in their closet at home to surprise everyone today.”

In a heartwarming turn of events, it seems that pupils at Troy High School weren’t the only students treated to an anonymous Valentine’s day treat this year. In numerous high schools and elementary schools, unidentified students decorated lockers with lollipops, personalized magnets, and uplifting notes.

Looks like love is in the air—and in bustling high school hallways!

And, fortunately, it seems students at other schools had the same sweet idea!

Cool idea…instead of traditional valentines, one of my students decorated her classmates’ lockers with a personalized heart magnet!❤️ pic.twitter.com/ddovg6Aouu

Some of my #students wanted everyone to have some #Valentines. They placed over 300 on the lockers. pic.twitter.com/J7Rwmi6Saq

Valentines Day at CMS…thanks to our group of students who decorated all 740 lockers at CMS with a note and treat. pic.twitter.com/0NemRzSN24

Healthcare Heroes Post Heartbreaking Photos From the Frontlines of the Coronavirus 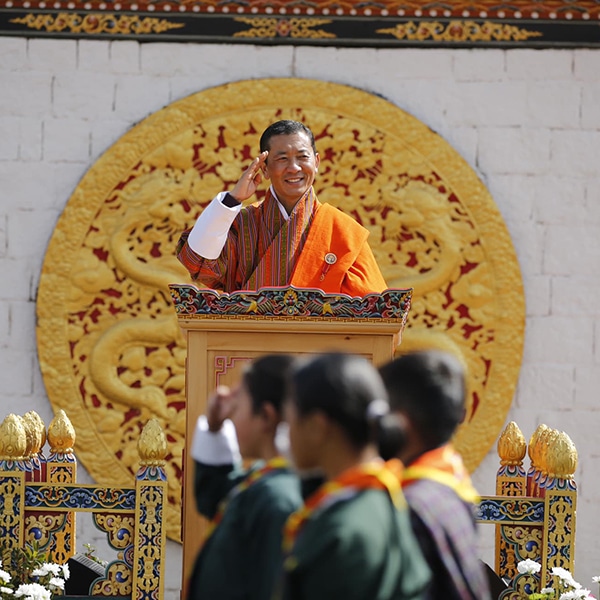 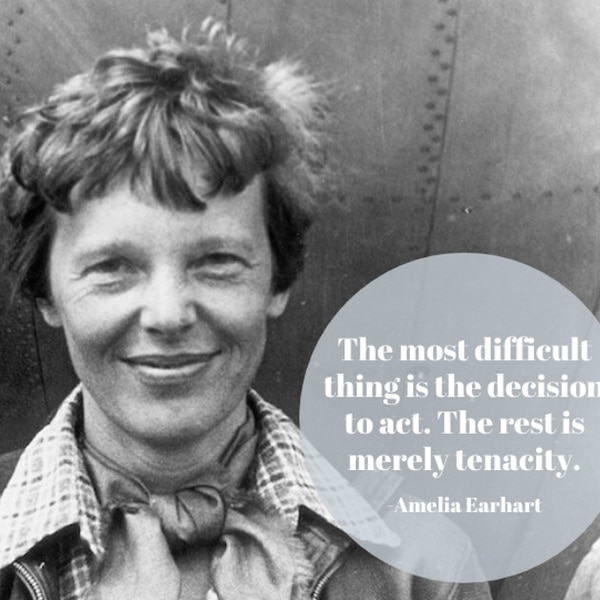