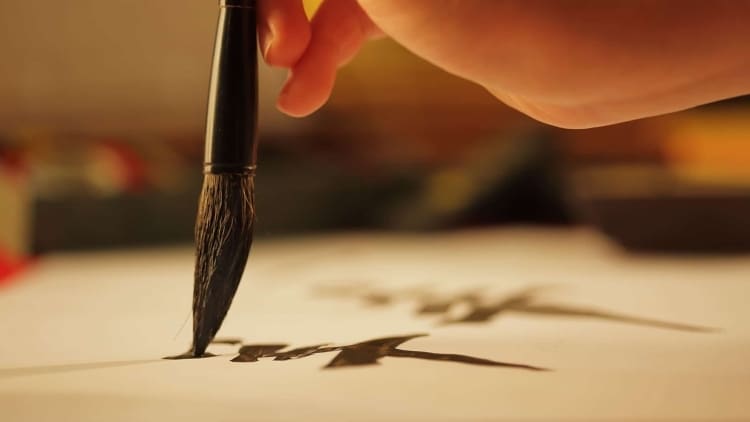 As one of the world's oldest civilizations, it comes as no surprise that China boasts a rich history of art. Over the course of over 3,000 years, the country has crafted a vibrant culture made up of countless art forms, that, together, help paint a picture of China's fascinating evolution. Here, we unearth some of the age-old country's most important artistic contributions, from ancient pottery to classical poetry to contemporary installation.

These seven art forms are at the core of Chinese art history. 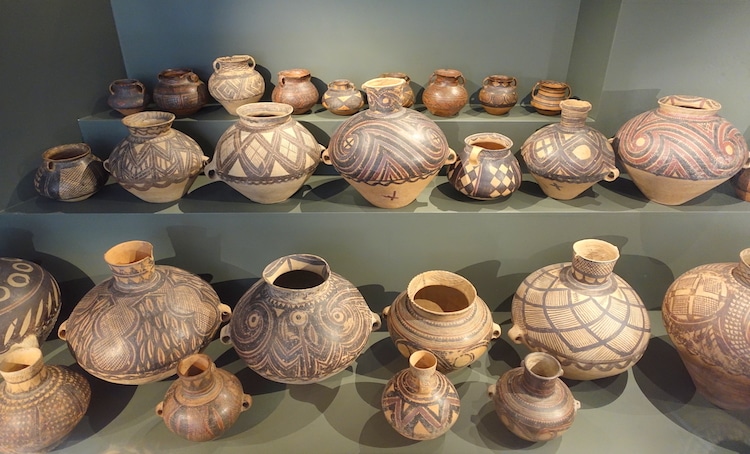 One of China's oldest types of art is Neolithic pottery. Named for the period in which it was produced, this genre of art includes ceramic pieces crafted from around 10000 BCE to 2000 BCE. Though early Neolithic pottery was left unpainted, many works—particularly, pieces created by the Yanshao people, who lived along the Yellow River from 5000 BCE to 3000 BCE—were decorated by pressing cords into them, leaving distinctive patterned imprints.

Toward the end of the Neolithaic era, the Yanshao began painting their ceramics, with geometric designs and human faces among the most favored motifs. 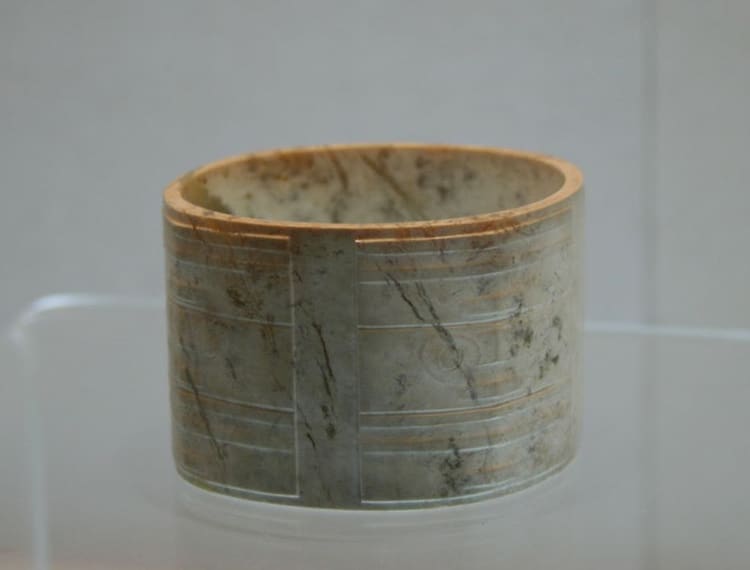 Jade objects were another popular handicraft that emerged in Neolithic China. First mined in 6000 BCE, this “imperial gem” developed into a sought-after staple in several Chinese cultures, with important sites found in Liangzhu (an ancient region in present-day Zhejiang), the Liaoning province, and Inner Mongolia.

Extracted from metamorphic rocks, this luminous green mineral was used to create a range of objects. While some—including cups, vases, and ornaments—simply served decorative and practical purposes, others were ceremonial in nature. Ritual jade artifacts like the cylindrical cong and the bi disk, for example, were deeply symbolic, referencing the Earth and Heaven, respectively. Found in burial sites across Liangzhu, these funerary objects are among China's most mysterious creations. 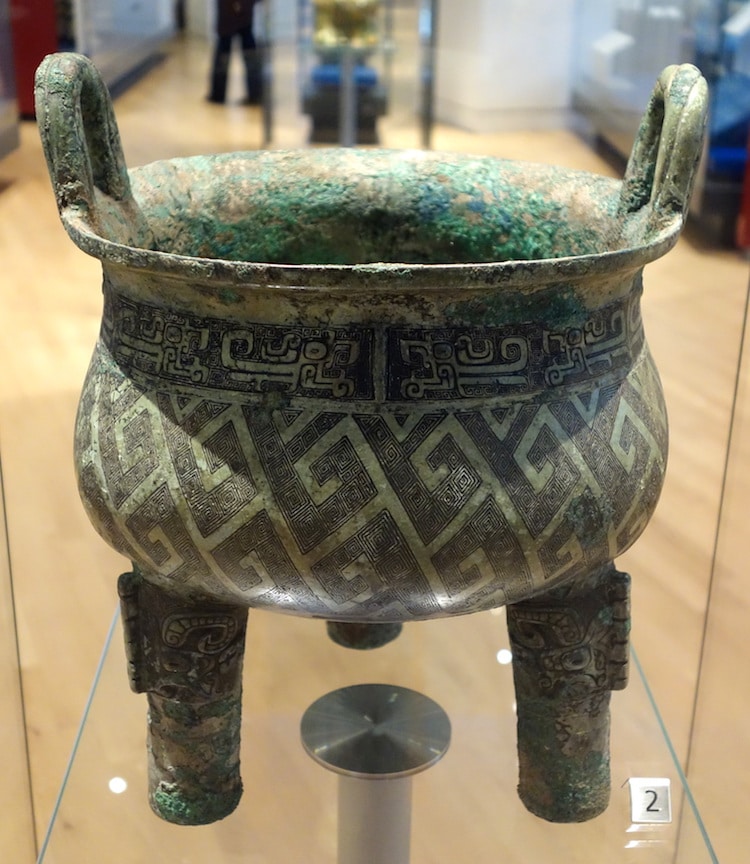 As the Neolithic period dwindled, ancient China ushered in a new era: the Bronze Age. Beginning around 2000 BCE, the Bronze Age is characterized by the emergence of bronze. Like jade, this material was used to craft both utilitarian and ritual objects, with vessels among the most prevalent.

One major development that helps define the Bronze Age in China is piece-mold casting, a method of “sculpting” the metal. “In piece-mold casting,” the Metropolitan Museum of Art explains, “a model is made of the object to be cast, and a clay mold taken of the model. The mold is then cut in sections to release the model, and the sections are reassembled after firing to form the mold for casting.”

Popular during the Shang Dynasty (1600 to 1046 BCE), piece-mold casting was favored by artisans, as it enabled them to easily achieve delicate and detailed designs by inscribing the molds. 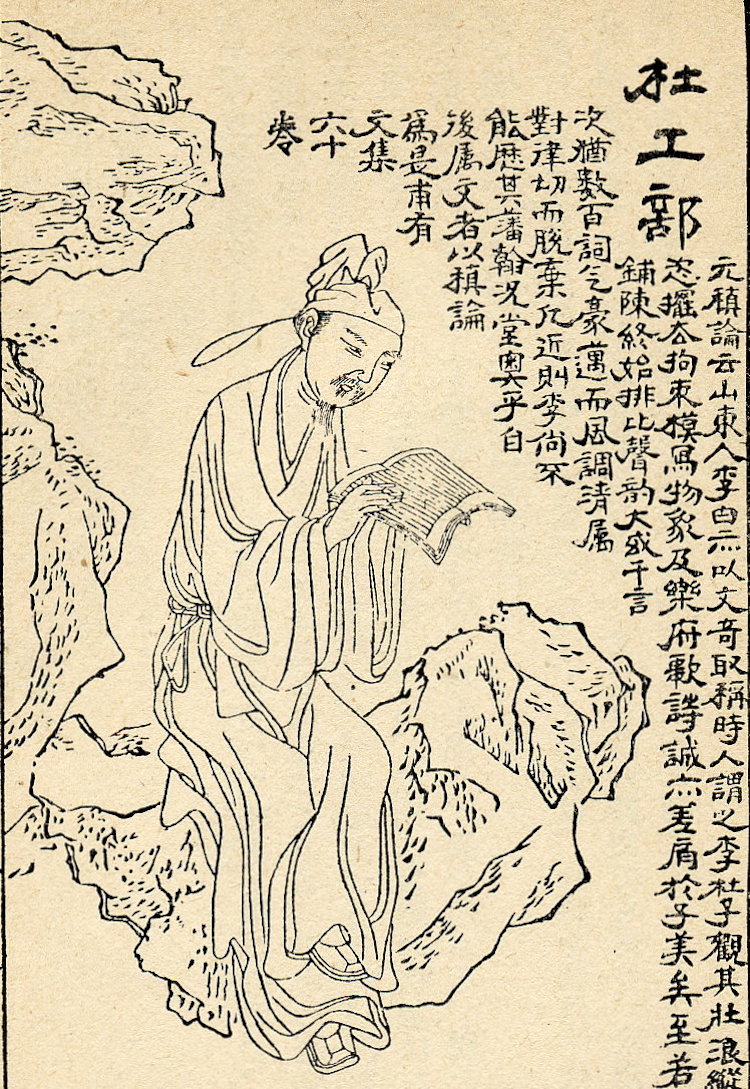 While fine art has been prominent in China for millennia, poetry has proven to be equally important. Since emerging over 2,000 years ago with the Shih Ching (a collection of 305 poems compiled into “The Book of Songs” or, more literally, “The Classic of Poetry”) and the Chu Ci (a 17-section anthology whose title translates to “Verses of Chu”), this art form has remained a staple of Chinese culture.

Poetry crafted until the May Fourth Movement—a cultural and political upheaval driven by student protests in 1919—is known as Classical. It is predominantly defined by a concise use of characters and, often, the presence of rhyme. Modern poetry, on the contrary, is more experimental in nature, employing free verse and a range of Chinese languages. In both cases, poems can be spoken, chanted, or written—often in calligraphy. 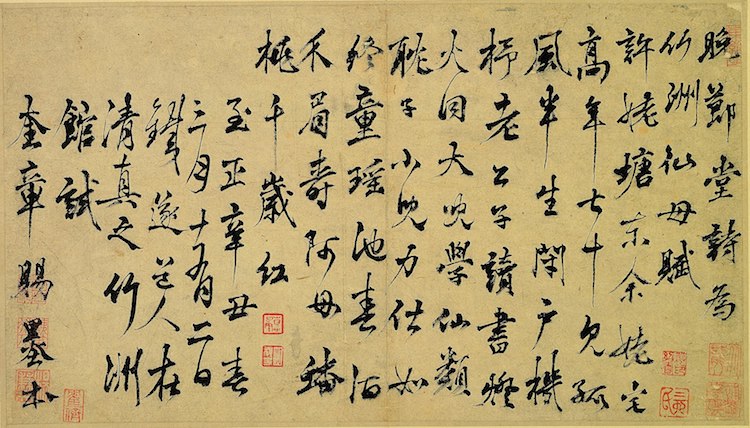 Calligraphy is a unique genre of graphic art. Crafted with a brush and ink, calligraphy has highlighted the understated beauty of Chinese characters since the Shang dynasty (circa 1600-1100 BCE). However, it was not until the 4th century CE that it reached an almost ethereal status.

Calligraphy literally translates to “beautiful writing.” Don't let this straightforward title fool you, however; calligraphy is no ordinary art form. In fact, as the Asia Society notes, “in China, from a very early period, calligraphy was considered not just a form of decorative art. Instead, it was viewed as the supreme visual art form, was more valued than painting and sculpture, and ranked alongside poetry as a means of self-expression and cultivation.” This is due not only to its aesthetic, but to the physical skill and literacy that it requires. 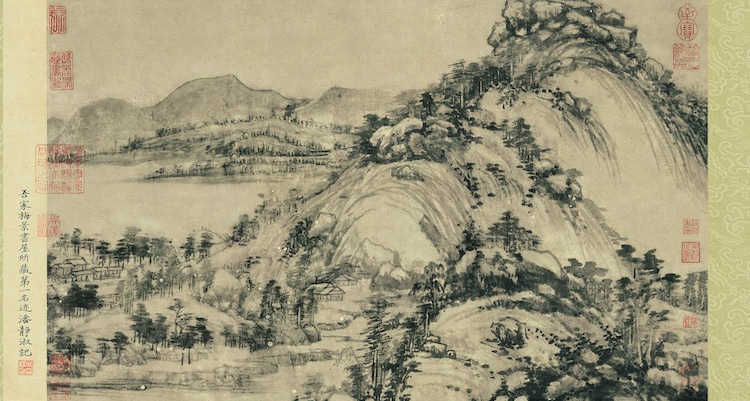 Calligraphy continued to enjoy its artistic monopoly for centuries. However, during the Northern Song Dynasty (960–1127), painting finally joined its ranks. Though the two art forms have much in common, including technique and materials, they diverge when it comes to subject matter. While calligraphers focus on characters, 10th-century painters concentrated on the world around them. Specifically, they looked to landscapes.

Like calligraphic works, landscape paintings are more than meets the eye. In addition to showcasing the beauty of nature, such works addressed “specific social, philosophical, or political convictions.” However, they also simply served as a means of self-expression, offering a glimpse into the “inner landscape of the artist’s heart and mind.” 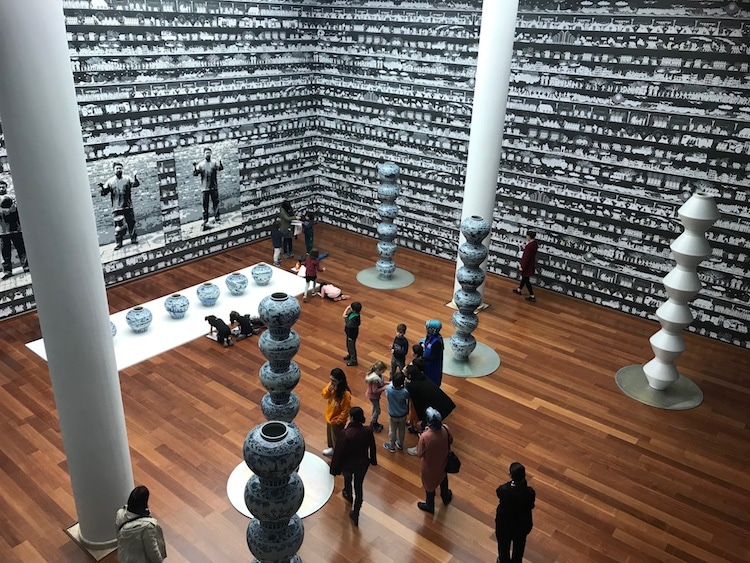 Today, this ability to immerse viewers in the artist's own spirit is present in another art form: installation. Installation art is a modern movement characterized by works of art that are interactive, large-scale, and usually site-specific. This genre has become popular among many contemporary Chinese artists, with Ai Weiwei at the forefront.

A leading figure in the realm of contemporary art, Ai Weiwei has established a practice that invites today's audiences to view China's history through a modern lens. “My work is always a ready-made,” he said, “cultural, political, or social, and also it could be art—to make people re-look at what we have done, its original position, to create new possibilities.”

Tyrus Wong, the Chinese-American Artist of Disney’s “Bambi” Finally Gets Recognition He Deserves