Tyrus Wong, the Chinese-American Artist of Disney’s “Bambi” Finally Gets Recognition He Deserves 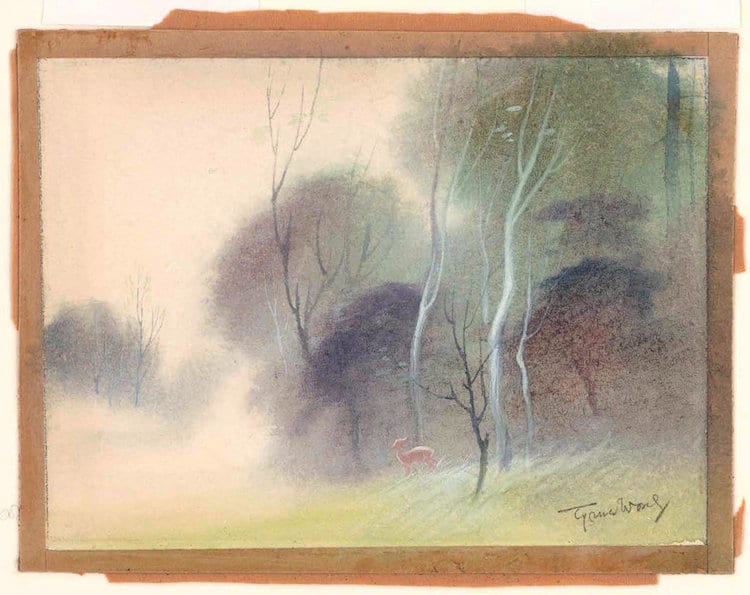 Nearly one year after he died at the age of 106, Chinese-American artist Tyrus Wong is finally gaining wide recognition for his work at Disney and Warner Brothers. Wong was responsible for much of the imagery we associate with iconic films like Bambi, though due to prejudices against Chinese immigrants, his contributions were diminished for many years.

Pamela Tom's documentary Tyrus explores Wong's life and career in the context of his times. As Wong's life unfolds, from immigrating to the United States at a young age to his role as an illustrator during Disney's Golden Age, Tom explores how Wong both shattered racist views, but was still imprisoned by limitations during his career.

Wong's storied history ranges from being separated from his mother and sister while entering the United States as a 9-year-old boy in 1919, due to the Chinese Exclusion Act to gaining recognition in junior high for his artistic talent. After attending Otis Art Institute on scholarship, Wong was known for his lush watercolors, which were influenced by Chinese art.

In fact, the muted tones of his landscapes, which would become the inspiration for Bambi, were directly influenced by paintings and ceramics from the Song dynasty. Though it's clear Wong's work heavily inspired the film, upon its release he was only credited as a background artist. It was only in 2001, when he was named a “Disney Legend” that he received the recognition he felt he deserved as the true lead artist. 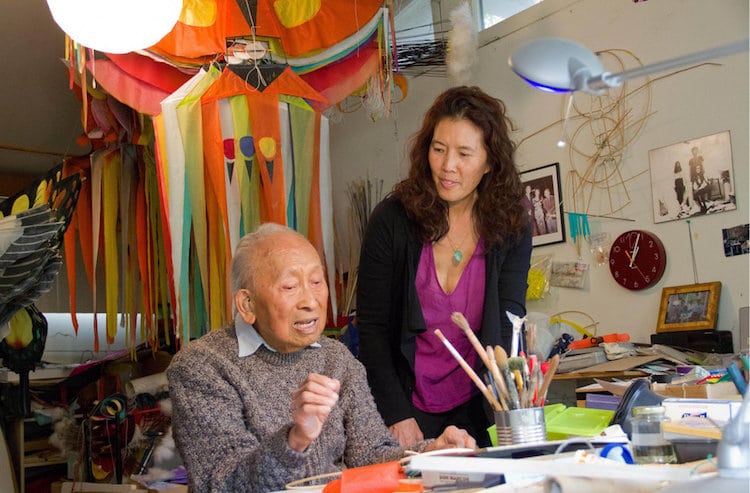 Why did it take until he was in his 90s to receive the accolades he deserved? Tom strongly believes that racism was a factor. When Wong began working at Disney in the 1930s, the Chinese Exclusion Act was still in effect. Part of the legislation prohibited the immigration of Chinese laborers, and it was the first time in history the United States had banned immigrants based on ethnicity.

“In the 20s and 30s in Chinese-American communities, what could you hope to achieve?” the documentary Tyrus asks. “You could become a laundromat, a houseboy or work in a restaurant. To be an artist was not a remote possibility.”

Yet, Wong persevered. Aside from his work on Bambi, Wong was responsible for imagery in live action films like Rebel Without a Cause and Sands of Iwo Jima. He also designed Hallmark Christmas cards and hand-painted dinnerware. He showed in galleries and museums alongside great masters like Matisse and Picasso, proving that with his art, he was able to break barriers.

“Tyrus Wong’s story is a prime example of one of the many gaping holes in our society’s narrative on art, cinema, and Western history,” says Tom. “By telling his story, I wanted to shine light on one of America’s unsung heroes, and raise awareness of the vital contributions he’s made to American culture.”

Tyrus debuts on PBS September 8, 2017, as part of their American Masters series.

Tyrus Wong helped shape the imagery of Disney's Bambi, among his other art contributions, but faced hardship as a Chinese-American artist working in the 1920s and 1930s. 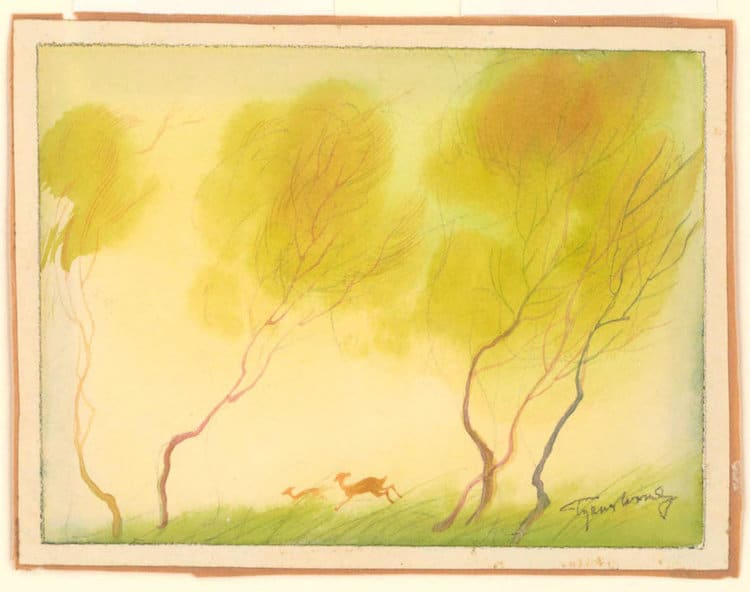 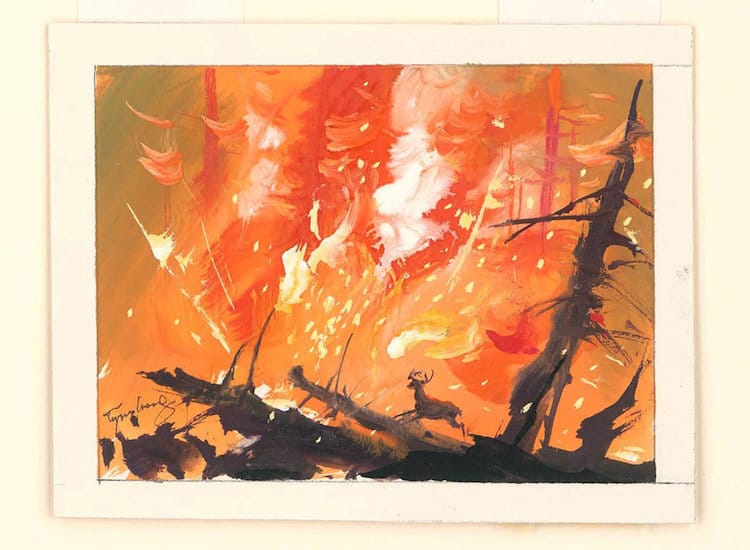 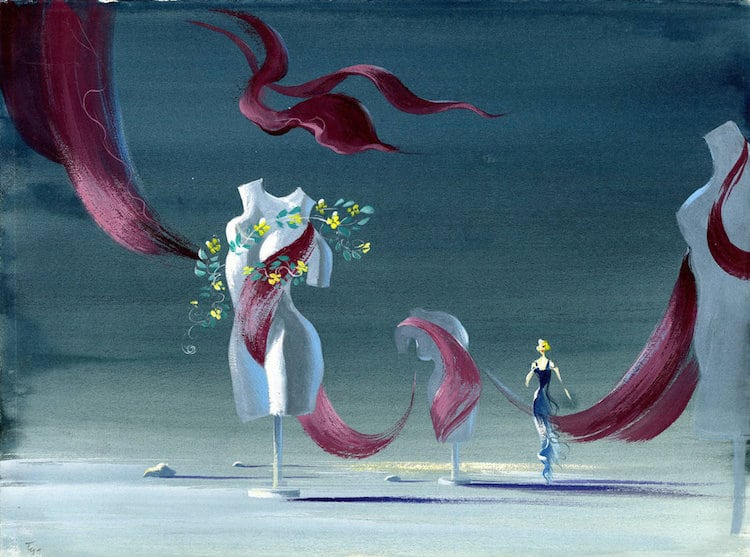 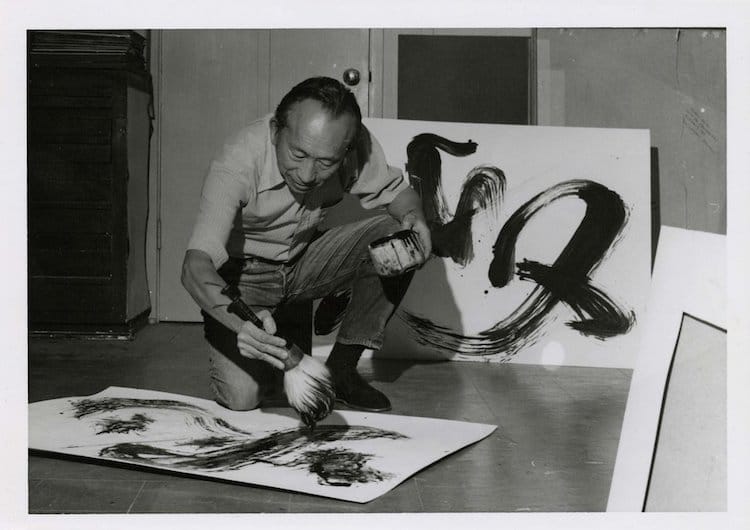 Wong faced racism when immigrating to the United States from China as a 9-year-old boy in 1919, and was detained for a month before being allowed to enter. 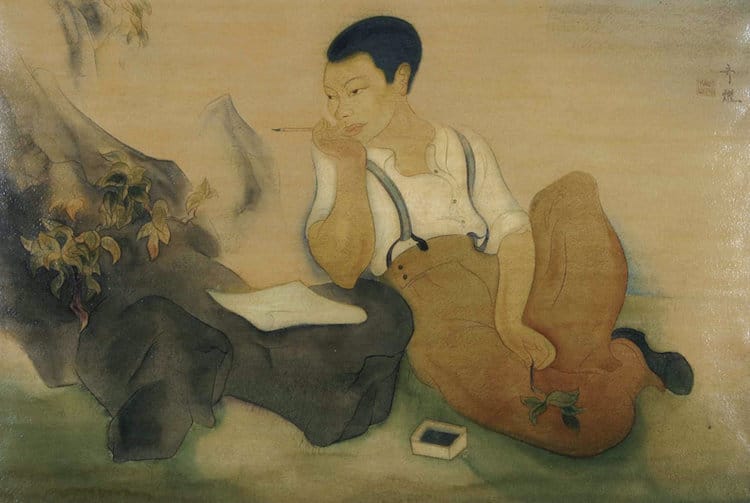 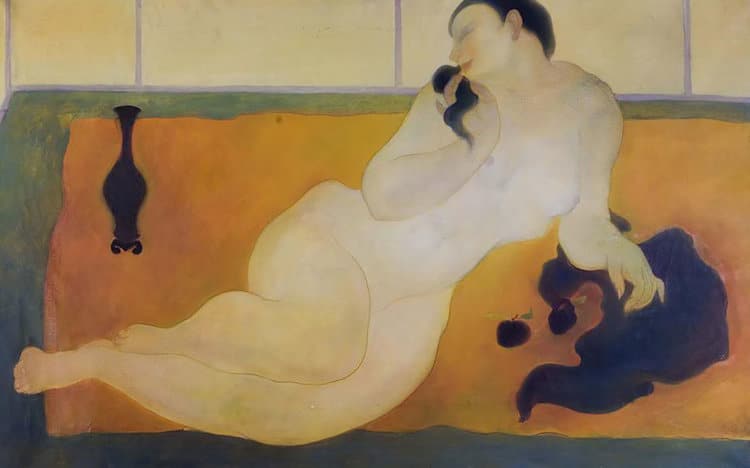 “By telling his story, I wanted to shine light on one of America’s unsung heroes, and raise awareness of the vital contributions he’s made.” 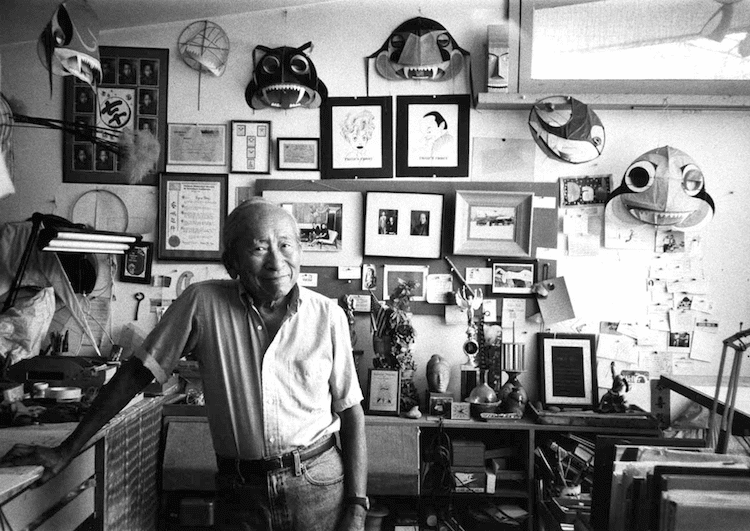