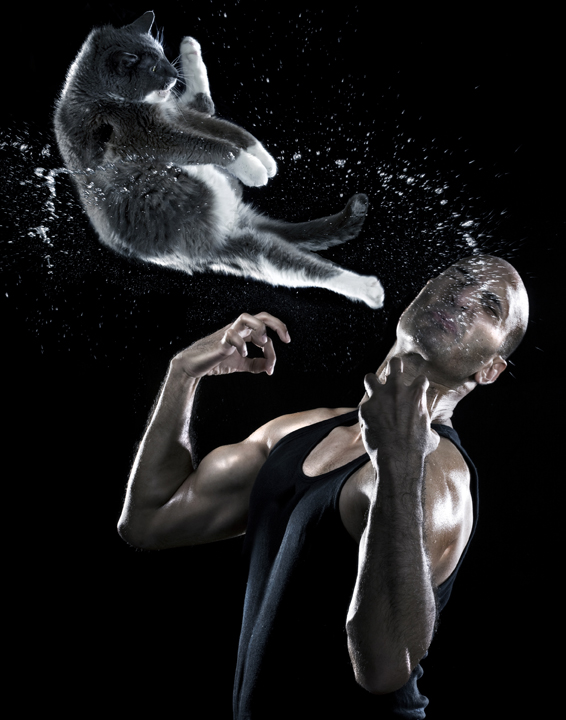 Life Beings at 2AM is a series of self-portraits that New York-based actor Kam Khan thought up one late night. As he was browsing through the web, he found one image that he liked. Curious to see if he could replicate it himself, he decided to “reverse engineer” the photo, setting up a stage in his living room.

Then…in his words..this is what happened: “I grabbed my trusty Rebel and started shooting. Standing there in my living room I adjusted the lights, checked the settings, checked against the original photo, and was pleasantly surprised by the results. The next night the same thing happened. This time with a different lighting setups, all with me standing in my living room. By the third night I got bored of just standing there and started to spin a nun-chuck. ”

Oddly enough, it was at or after 2AM that I had started each of these shots. This became my creative hour. Seeing the results of that spinning nun-chuck also made me obsessed with capturing motion and energy. I started to jump. I started to throw things. I started to use water, milk, liquids. Cloth. Fire. “I created nearly every image in the Life Begins at 2AM series at 2AM and finished it that same night, including all post production. With the exception of a handful of images, where I had to continue the next night, every image in the series started at 2AM and finished that night. I captured each image in camera, every water splash, flame, was all shot live and composited in. And every image was captured with the self-timer. Timing is everything. “That's how it all began.”

At that moment, something clicked. (Pun intended.) He started to see photography as a creative outlet, one where he could use his acting abilities in a new and creative way. “I had always loved photography as a kid and thought, ‘Why wait any longer?' Once I started posting pics, putting the work out there and receiving the responses that I did, it changed my philosophy towards photography.” Kam even ended up putting his cat Choral in his photos, making her an integral and amazing part of his series. 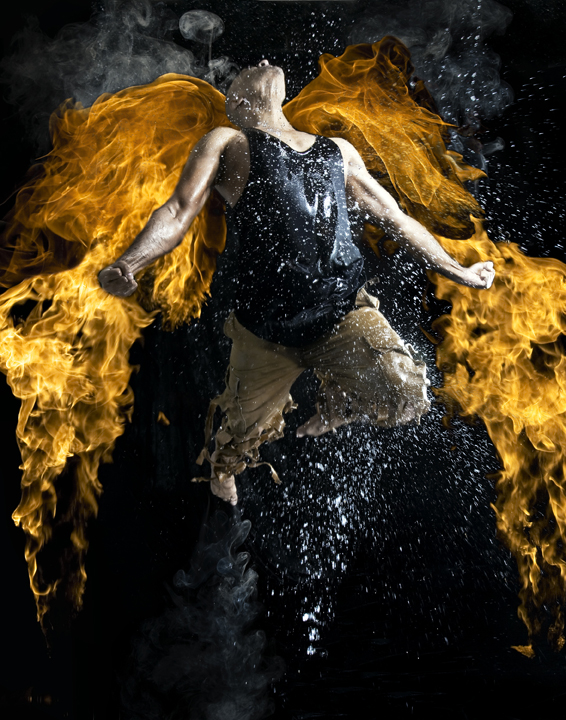 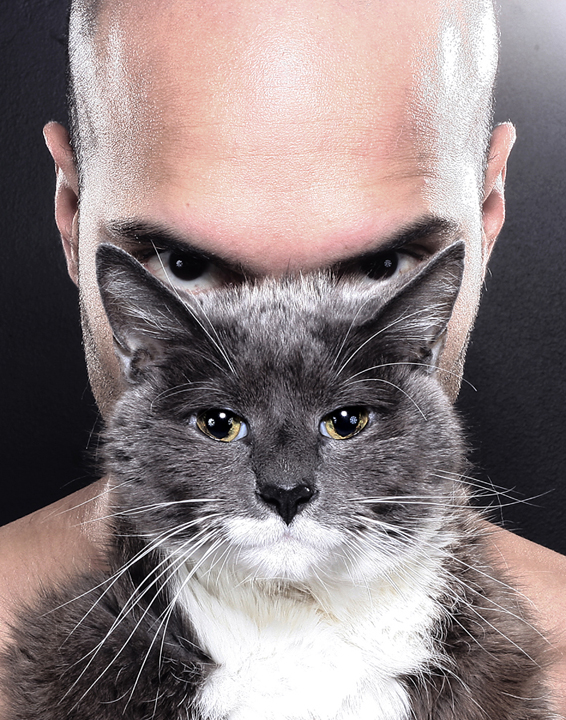 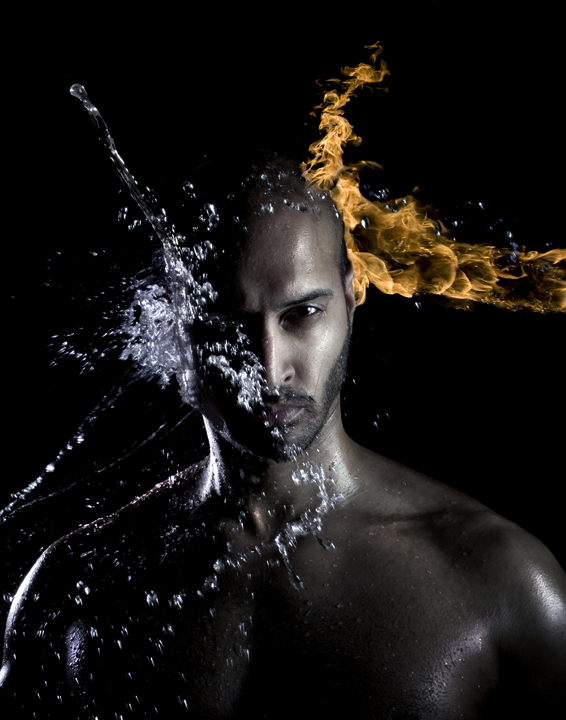 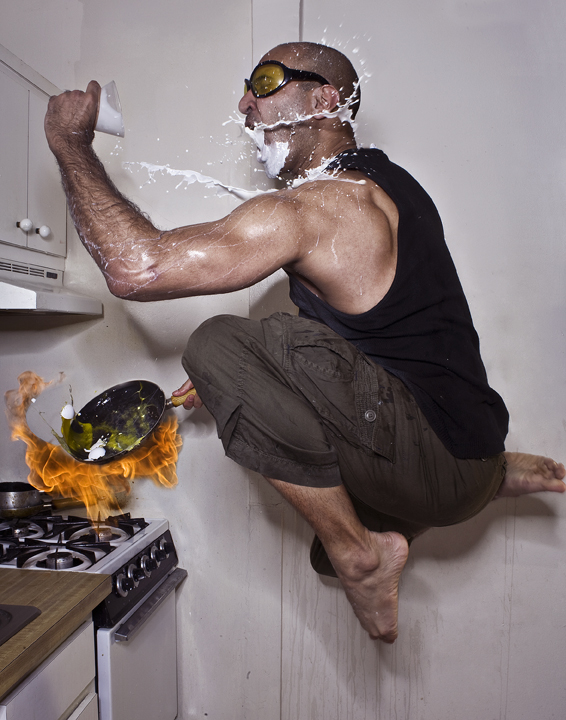 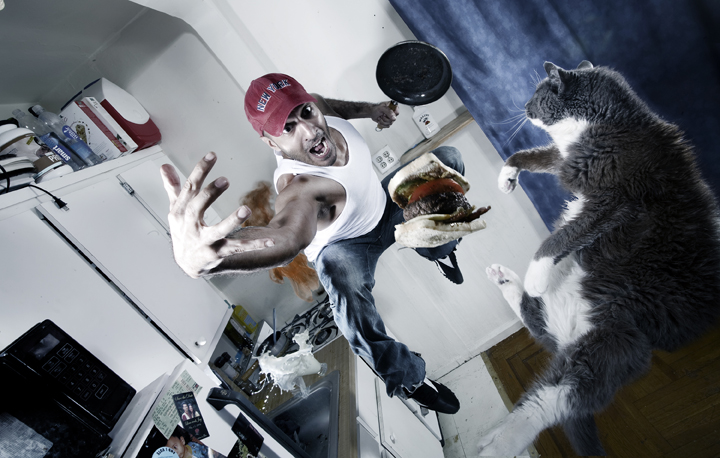 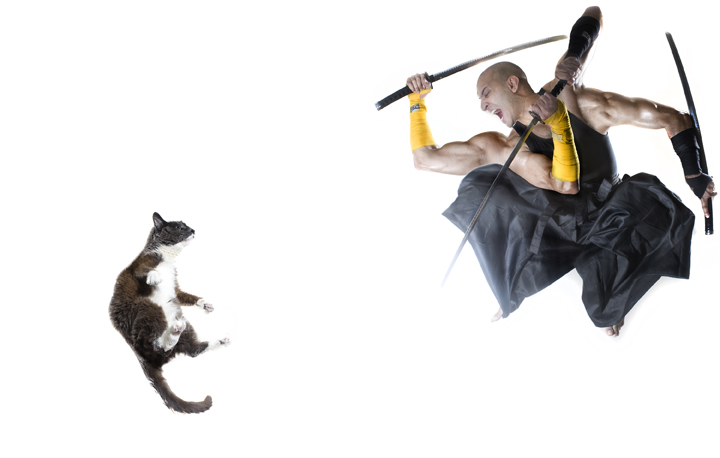 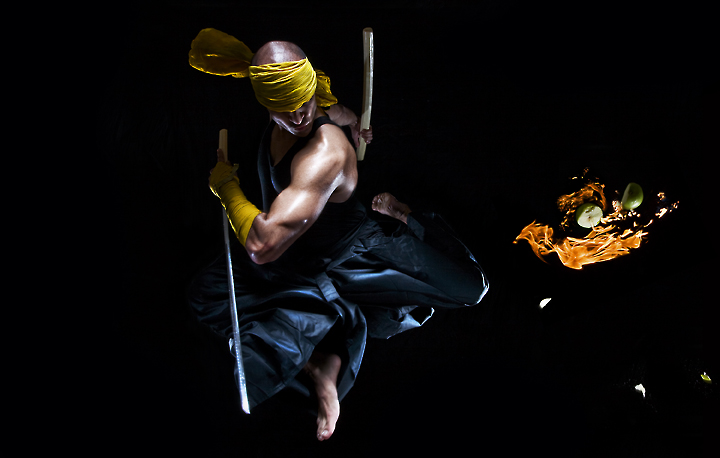 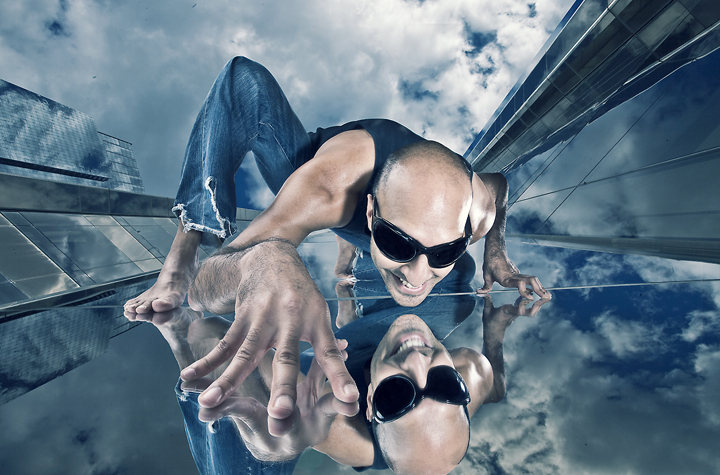 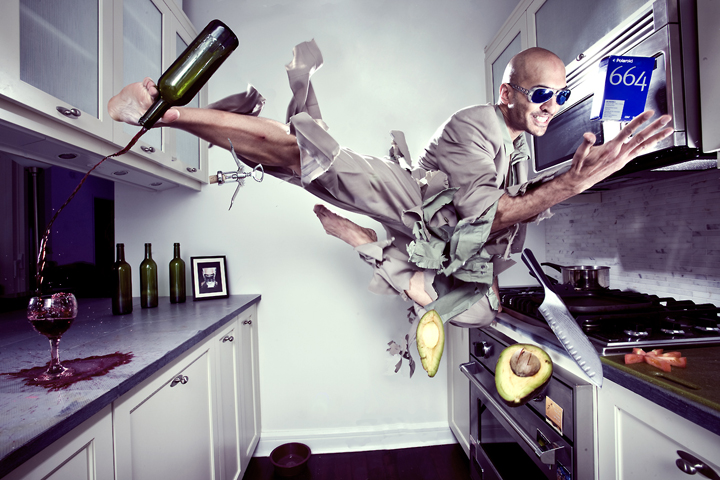 When asked what kind of advice he could give others, here is what Kam said, “Create every day. It can be anything, even a doodle, but do something creative every day. No one needs to see it, no one has to critique it, but it feels good to do anything creative. I wished more people did, might give them the outlet to use their energy to be creative rather than destructive.” Kam Khan via [PDN]