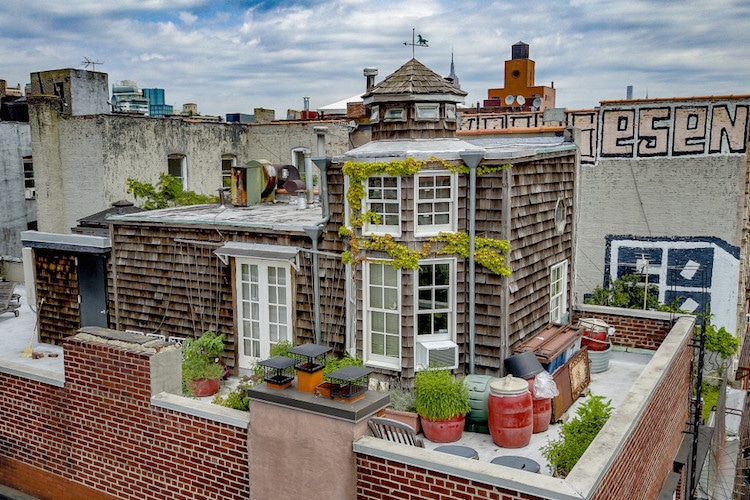 If you ever wanted to live out your Hansel and Gretel fantasy, but don't want to live in the forest, this urban cottage in New York's East Village might fit the bill. With its shaker shingles and lush greenery, the rooftop cottage looks like it's been plucked from a seaside vacation spot.

The building, located at 72 E. First St., is full of history. Dating from 1868, it was purchased from the Dutch East India Company from a renowned landowner, but fell into disrepair until purchased in 1980 by sculptor and artist Henry Merwin Shrady III. It was Shrady who renovated the building, keeping the upper floors as a duplex for his family and adding the quaint cottage. Shrady's son lived there during his college years, but for the past 15 years it's been occupied by a tenant.

When Shrady died in 2015, the property passed into the hands of his widow, Gale Barrett Shrady. Now, the duplex, complete with cottage, is on the market. The 3,000-square-foot property, in addition to the urban cottage, lets you have a country oasis in the middle of the city.

Unfortunately, the realtor has not yet released photos of the cottage's interior—the following photos are actually of the duplex on the lower floors. With 18-foot ceilings and two fireplaces, the luxurious interiors make us all the more curious to see what's hidden inside the cottage. And, if you're willing to shell out $3.5 million, it could all be yours.

The unusual urban cottage, located on the rooftop of a historic building in the East Village, is now for sale. 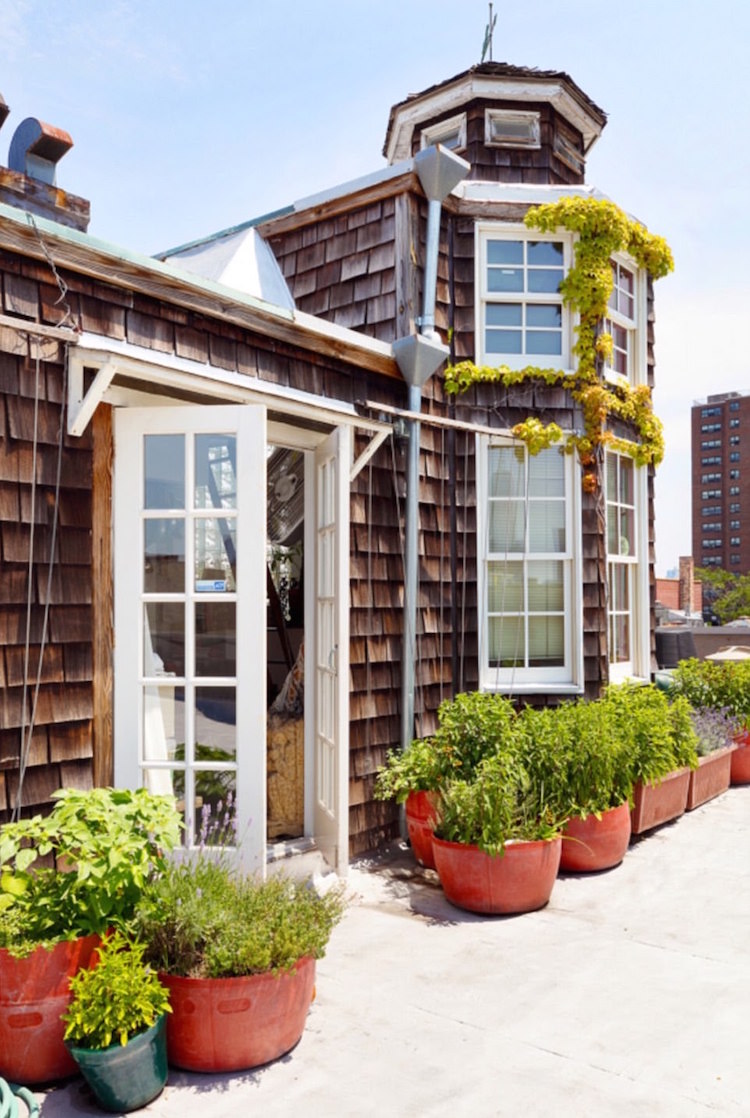 The $3.5 million price tag gets you the cottage and the 3,000-square-foot duplex on the two floors below. 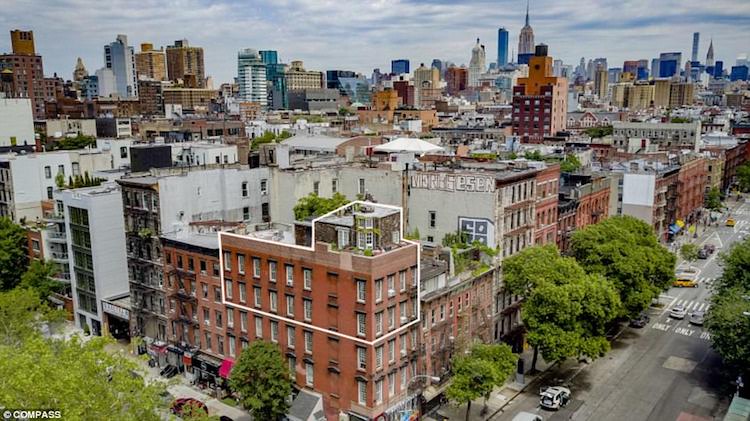 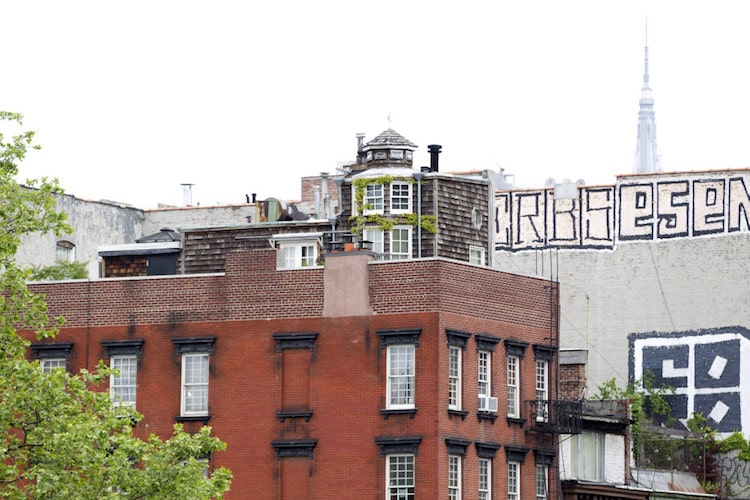 While no interior photos of the cottage have been released, these images of the luxurious duplex let us imagine how equally beautiful it must be. 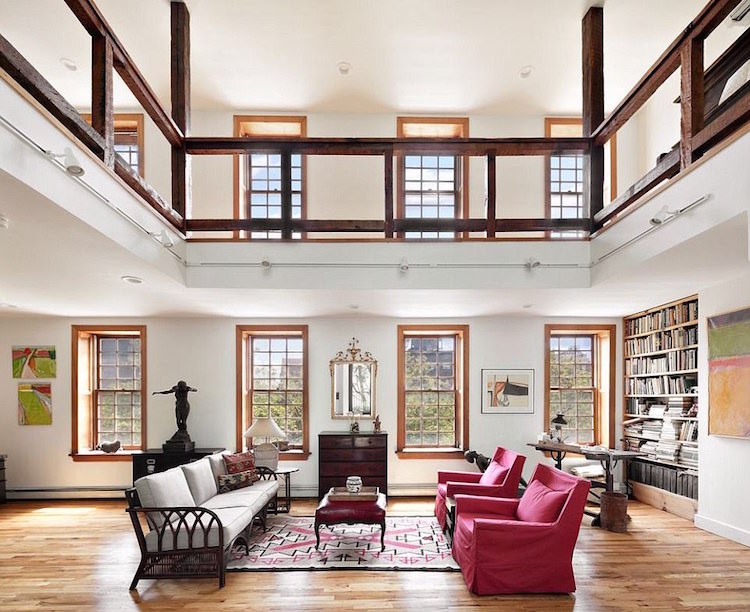 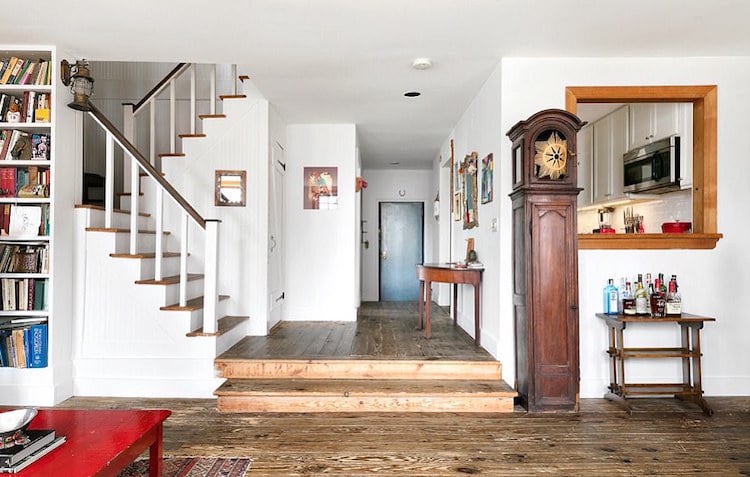 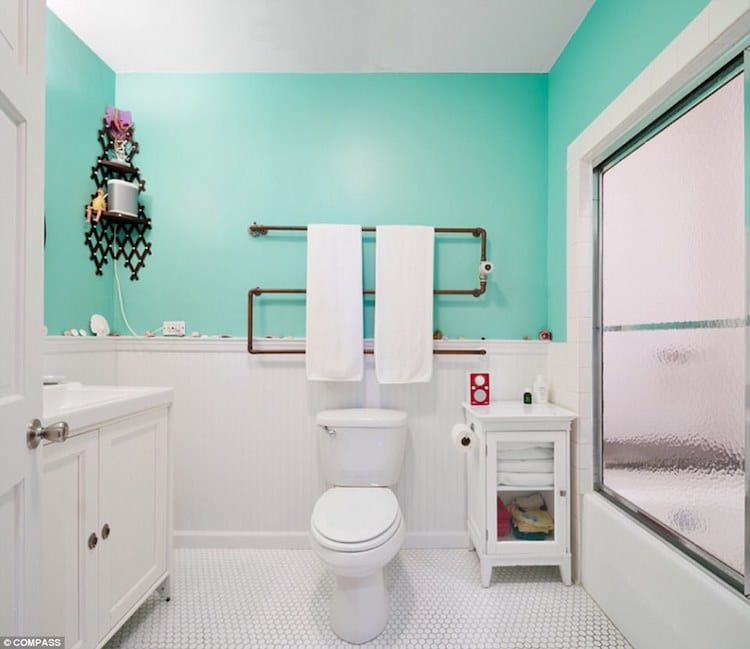 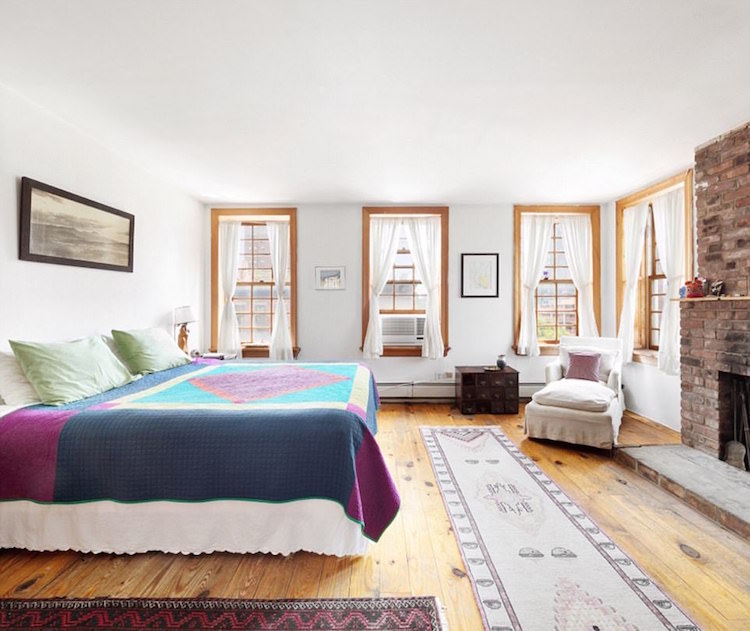 Here's the floorplan to the duplex below the rooftop cottage. 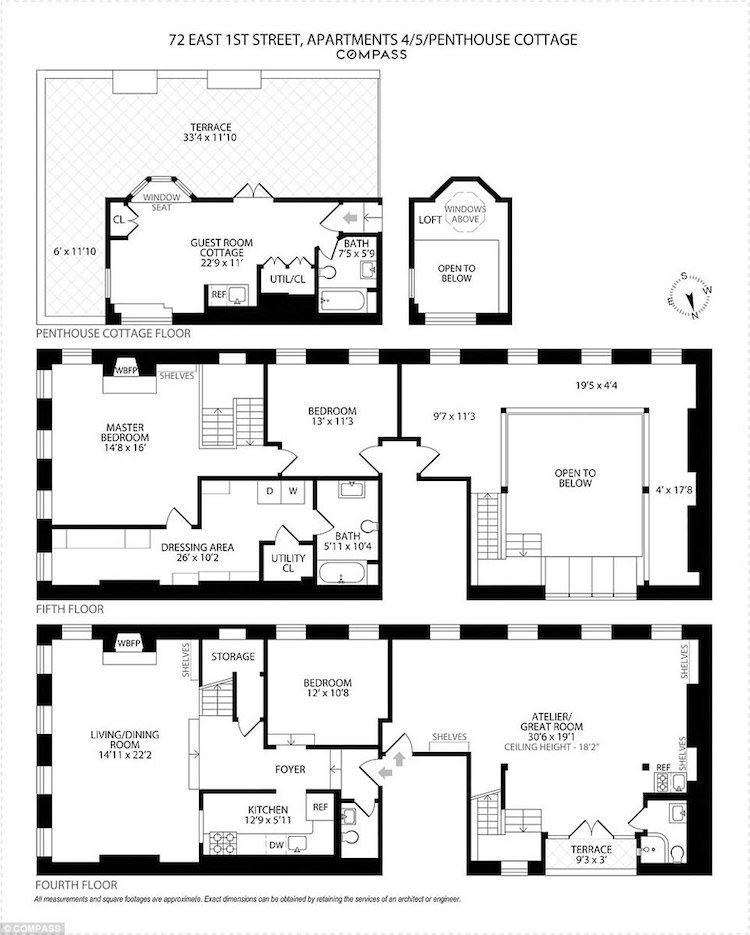 All images via Compass.

Ordinary Suburban Home Is Hiding a Luxurious Renaissance-Era Castle Inside 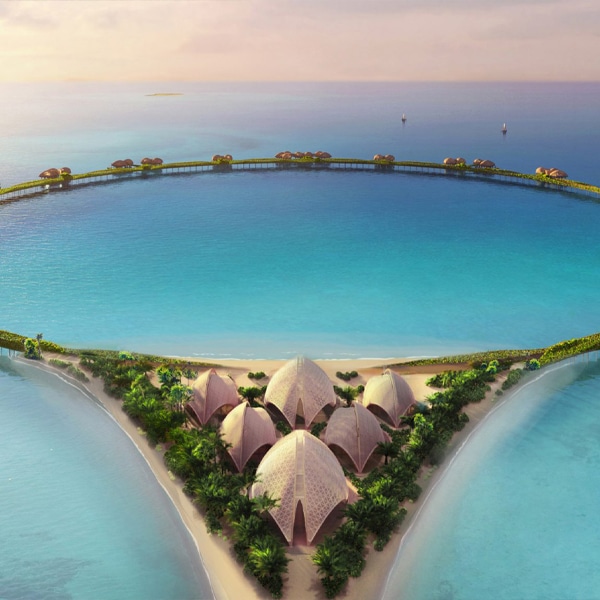 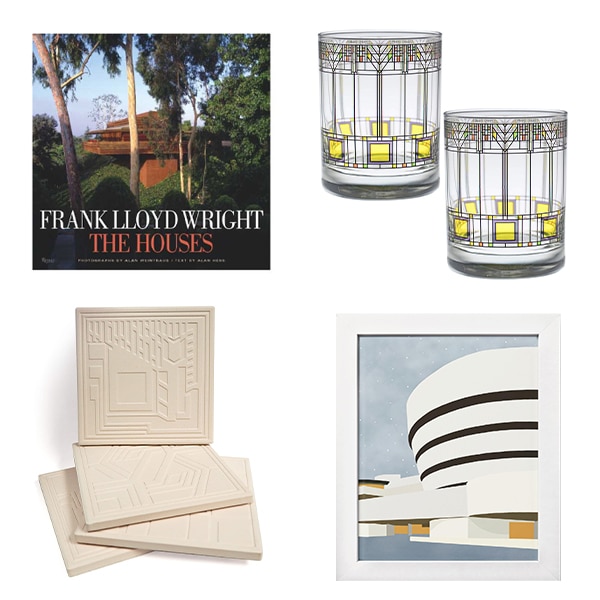 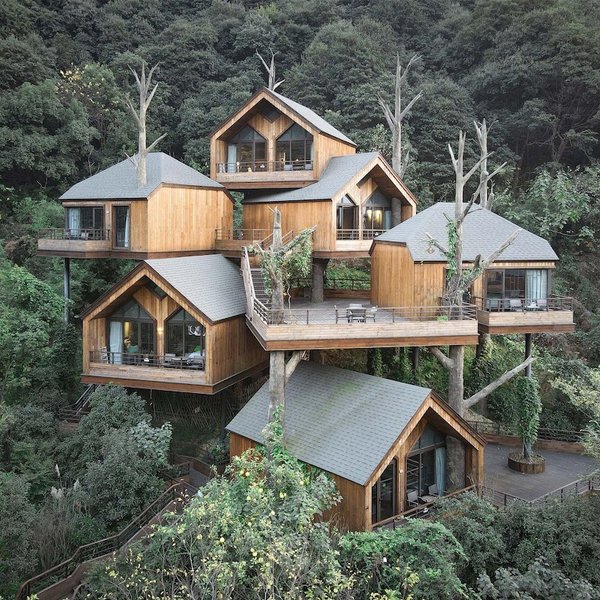 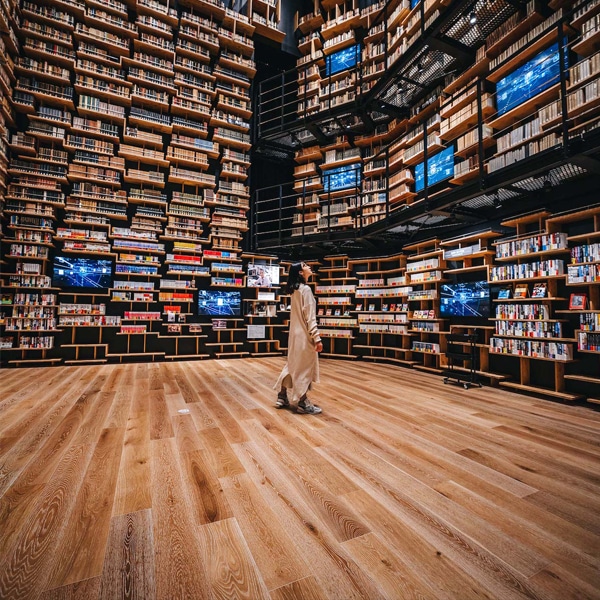 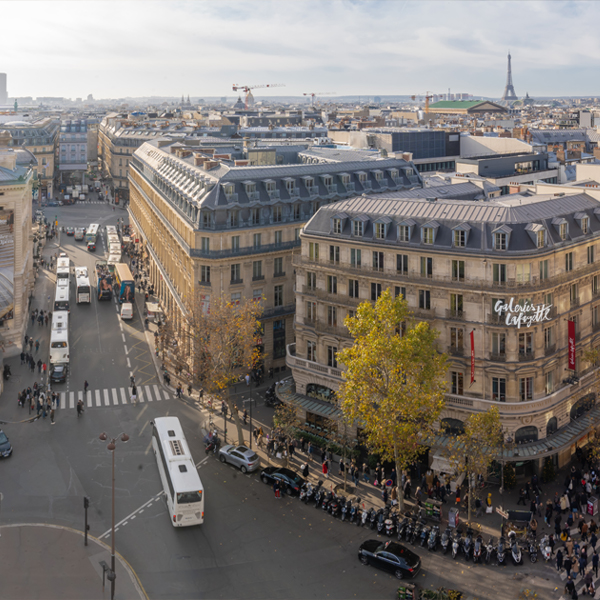