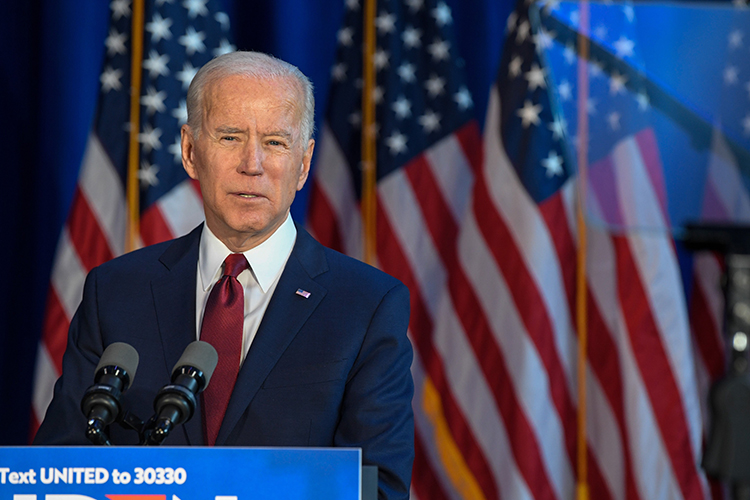 Most new presidents have an ambitious plan of action for their first 100 days in office. America's 46th President Joe Biden is already off to a running start with 17 executive actions in his first 24 hours in office. Among the important orders issued from the Oval Office are rejoining the World Health Organization and the Paris Climate Agreement. Both are UN-associated international groups where U.S. leadership had been critical before the Trump administration withdrew from them in July and November of 2020, respectively. The new administration's decision to rejoin both indicates a new federal direction with respect to science.

The World Health Organization (WHO) is a special agency of the United Nations dedicated to the global advancement of medicine and wellbeing. Their mission is to create “a world in which all peoples attain the highest possible level of health” through research and science-based interventions. The WHO is funded (in part) by the member states of the UN. Former President Trump's administration decided to exit the organization over claims that the WHO mishandled the early stages of the global pandemic. The withdrawal was condemned by many health experts, including the non-partisan American Medical Association, who issued a statement citing the important role America has long played in combatting global health crises and the importance of scientific collaboration during a pandemic.

Reengaging with the WHO is part of the Biden administration's stated plan to ready the U.S. for future “emerging biological and pandemic threats” and return America to a place of global health leadership. Among President Biden's other health-themed executive orders is the decision to rejoin the Paris Agreement. Decided in 2015, the agreement binds all signatory nations to fight climate change with the goal of keeping global warming below 2°C (3.6°F) above pre-industrial temperature levels.

Named after the city the treaty was adopted in, the goal of the Paris Agreement is a climate-neutral planet by mid-century. The Trump administration withdrew from the agreement in November 2020 at the end of a five-year cycle of commitment; now the U.S. has rejoined the efforts to combat the disastrous effects of the climate crisis. Once-deleted references to climate change science have also reappeared on the website of The White House.

Among his other new climate-centered actions, President Biden revoked the permit of the Keystone XL pipeline and has placed a moratorium on drilling in the Arctic Refuge. Accordingly, staff has been directed to review the over 100 environmental regulations which were weakened or repealed during the previous administration. Such early actions by the new president clearly shows the new administration means to make a priority of the linkage between public health, the environment, and faith in science.

A post shared by The New York Times (@nytimes)

Learn more about the Paris Agreement in this informative video: