It's estimated that nearly 300 million people across the globe are affected by colorblindness. Valspar Paint, in partnership with EnChroma, is helping individuals experience color for the first time through their campaign #ColorForAll. In the touching short documentary Color for the Colorblind, Valspar Paint provides individuals with EnChroma's colorblindness-correcting eyeglasses, letting them finally experience the joys of a world filled with vibrant hues and shades.

The heartwarming video shows the emotional impact of being able to see certain colors for the first time. A man named Andrew says, “There are some drawings where I wish I could see how my kids put the colors together and what they were visualizing.” With the glasses on, he can finally see the full range of pigments in his son's artwork. Later, while watching the sunset, he's awestruck by the magnificent, colorful sight. “So is that what you guys see every day?” he asks in wonder.

Several of the short film's subjects were brought to tears by the significance of the moment. “I just want to cry a little bit. I never realized how much I was affected by the fact that I can't see the world like the way other people see the world,” a woman named Atlee says after she's put on the special glasses and examined bright streaks of paint on the wall. “But color is an amazing experience, and I think people probably take it for granted.”

According to Valspar Paint, the mission of the #ColorForAll project is simple: “to bring color to those who don't have it, and to remind those who do, to appreciate it.” To learn more, check out their website and EnChroma's glasses. 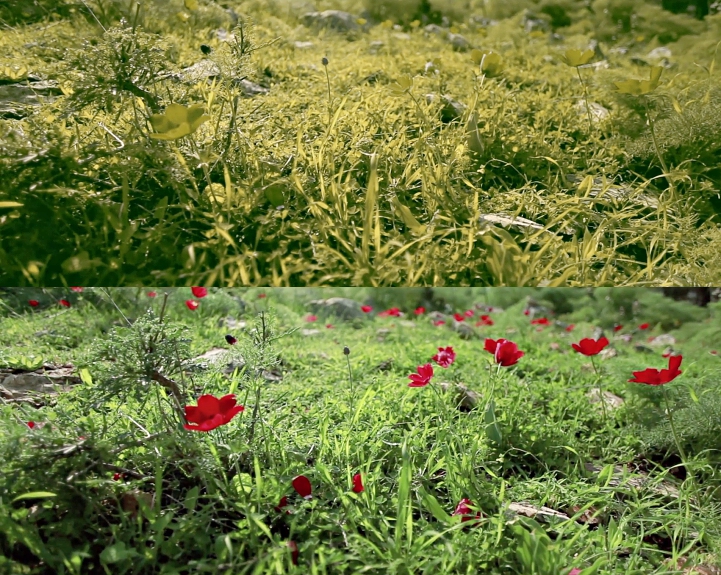 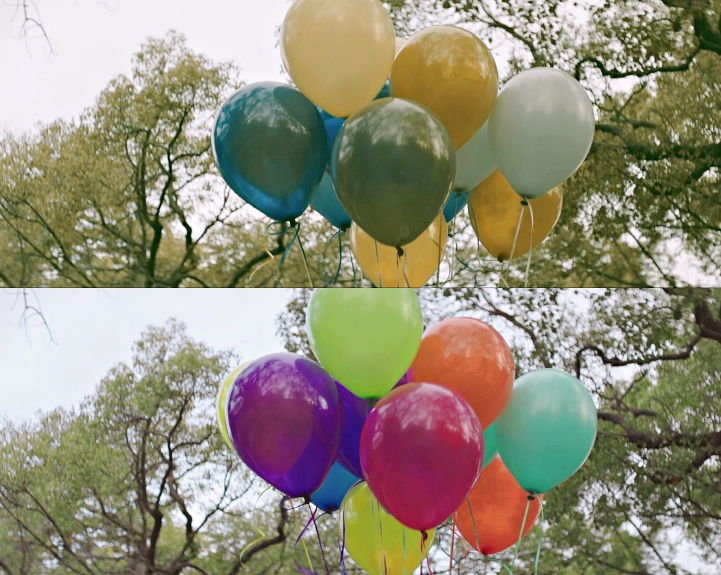 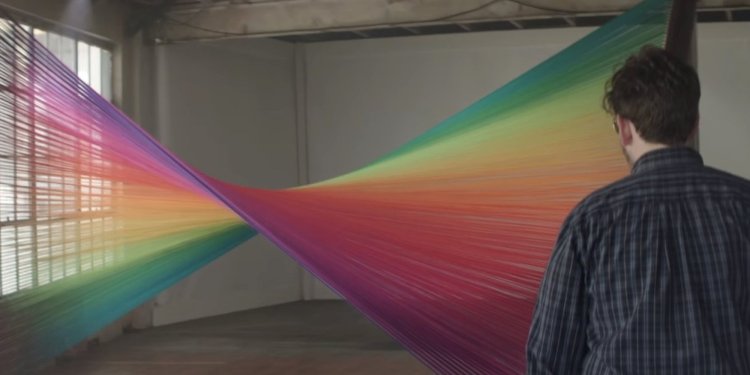