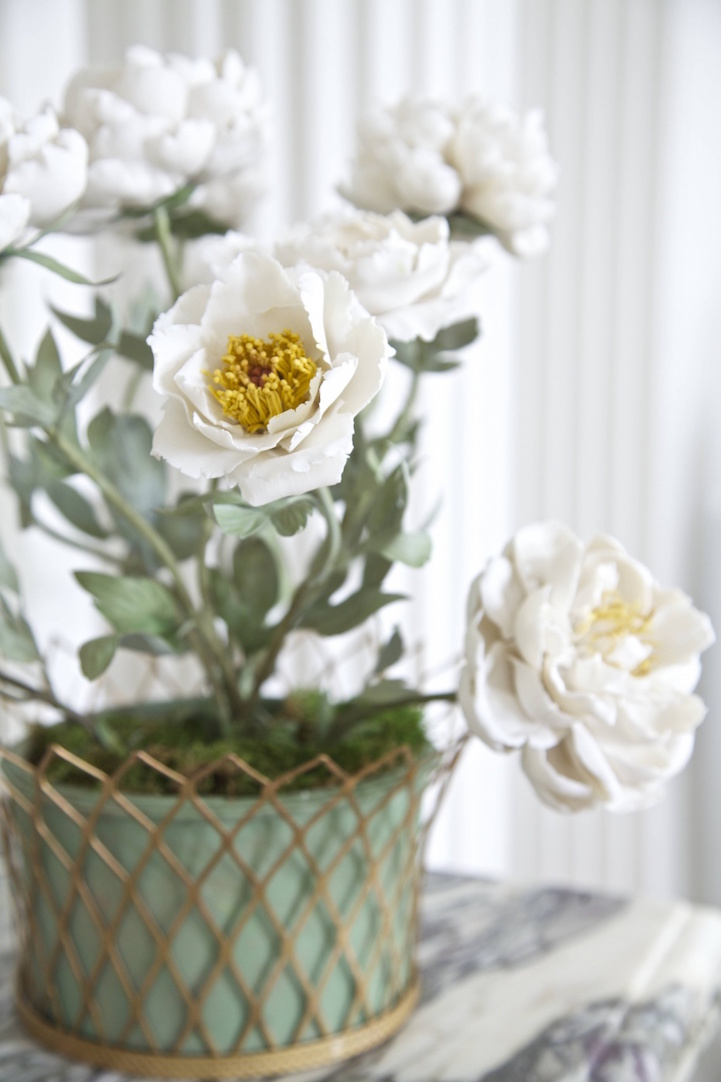 Artist Vladimir Kanevsky crafts beautiful illusions with intricate flower sculptures. His colorful bouquets feature roses, hyacinths, and peonies that look incredibly realistic but are actually made from porcelain clay. To produce these pieces, Kanevsky first builds them out of copper and then uses casting techniques to form petals and greenery that mimic natural textures and folds. Afterwards, the porcelain is painted by hand and later arranged into vases where it'll forever brighten up a room.

Kanevsky has created his floral sculptures for over 20 years, but this wasn't his initial career path. He was originally trained as an architect in the former Soviet Union, but later moved to the United States to escape Communist rule. Once in New York City, he was unable to find work, so he began making porcelain flowers and found an instant audience. Since that time, his meticulous designs have been admired by the likes of Oscar de la Renta and Albert Pinto. In fact, his success has allowed some of his sculptures to sell for over $30,000. 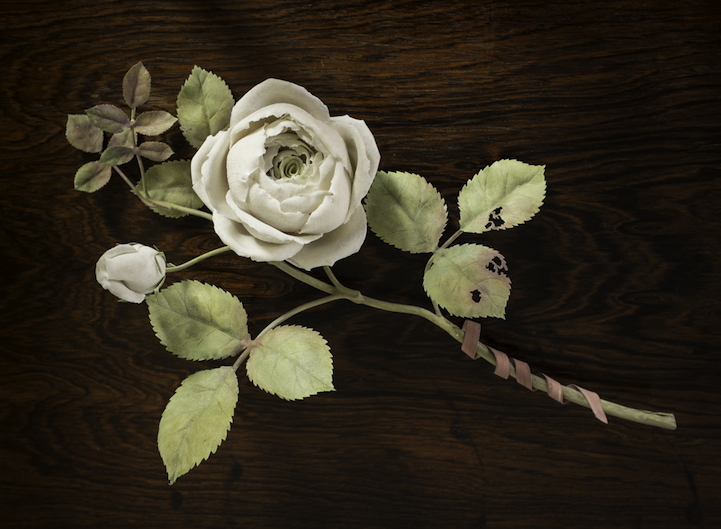 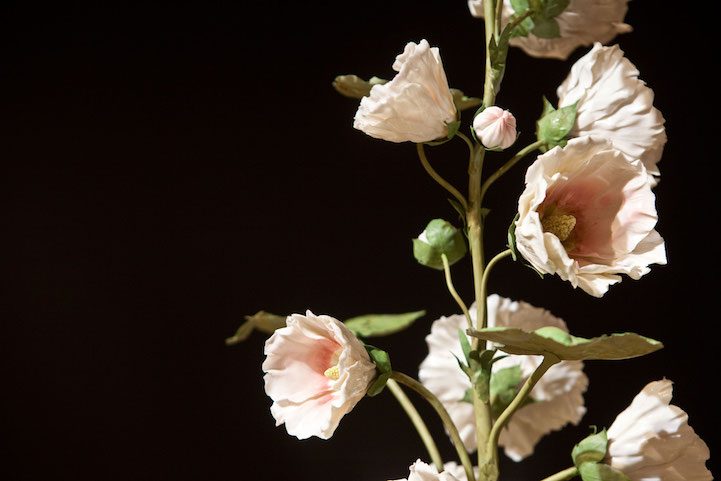 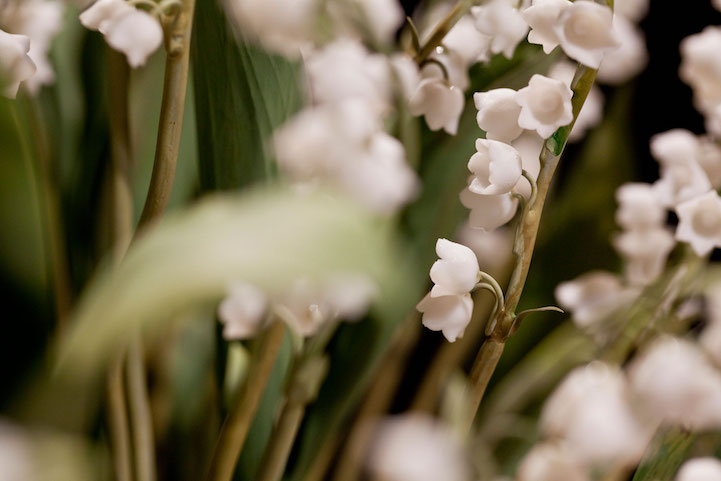 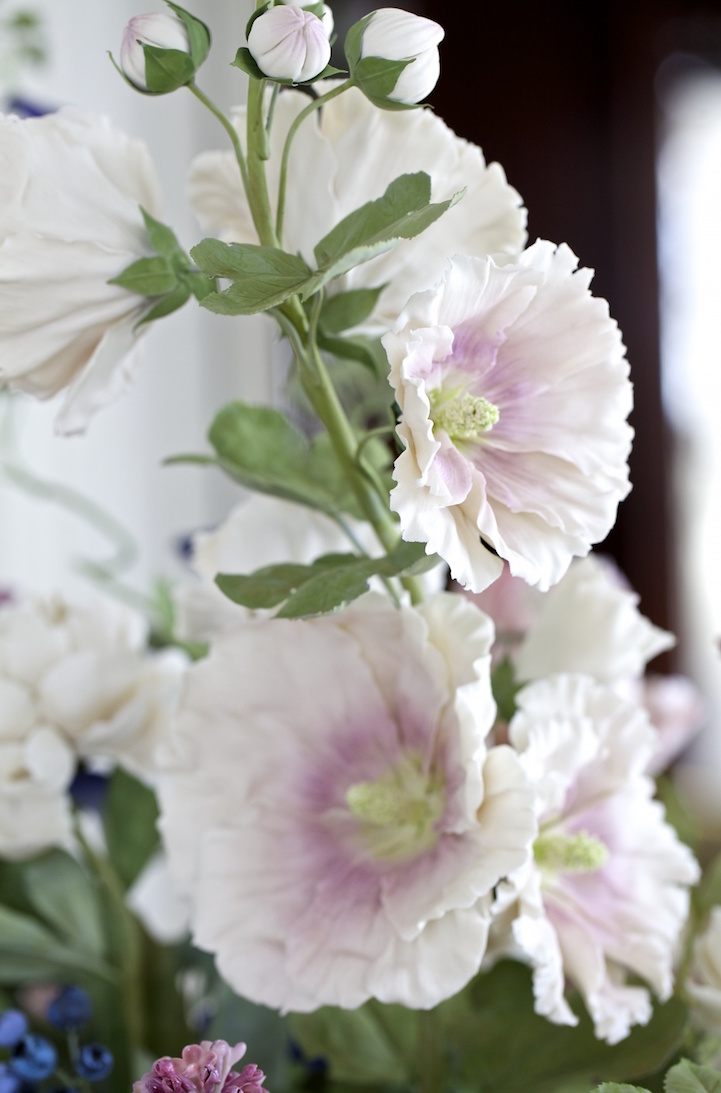 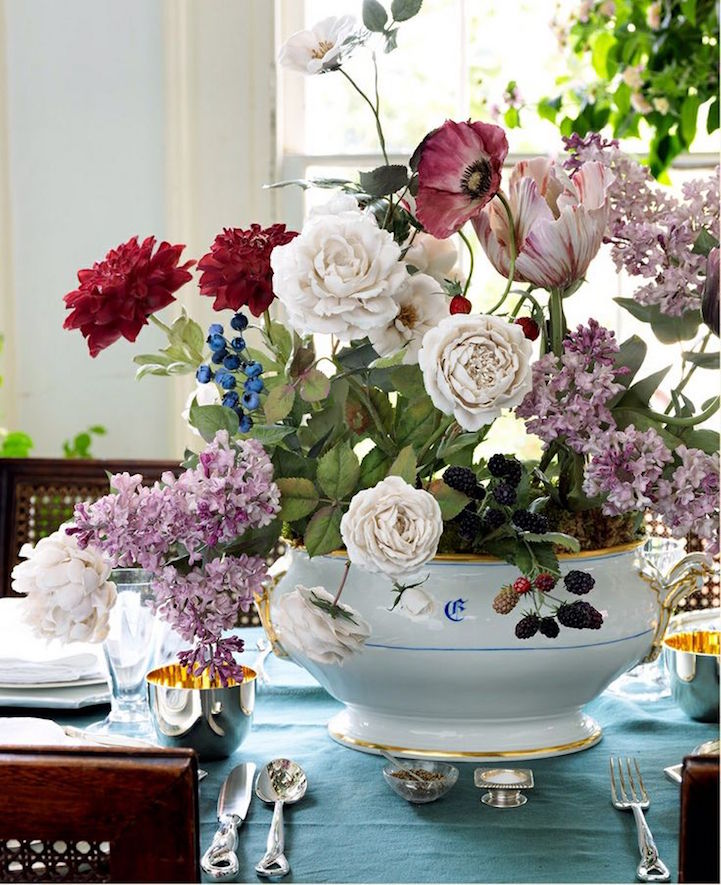 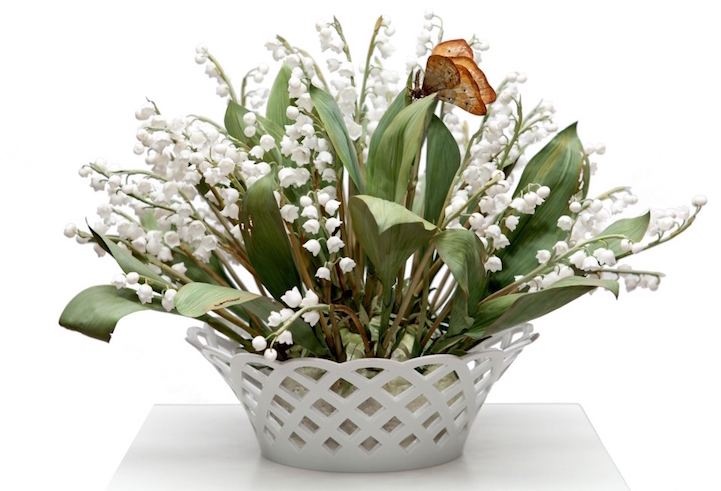 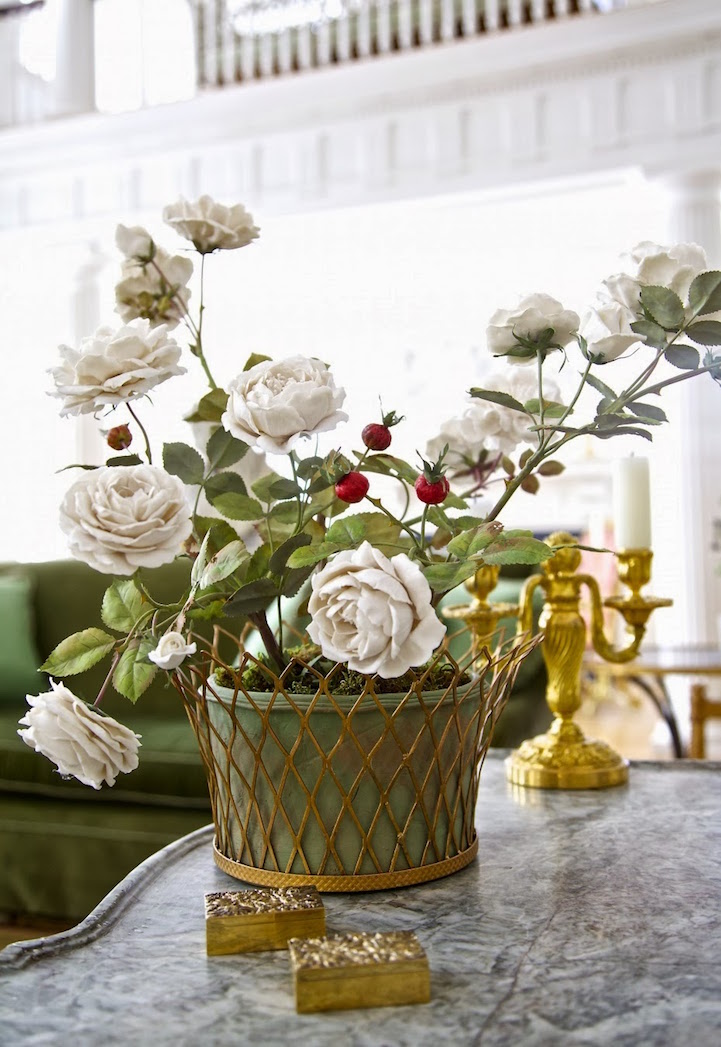 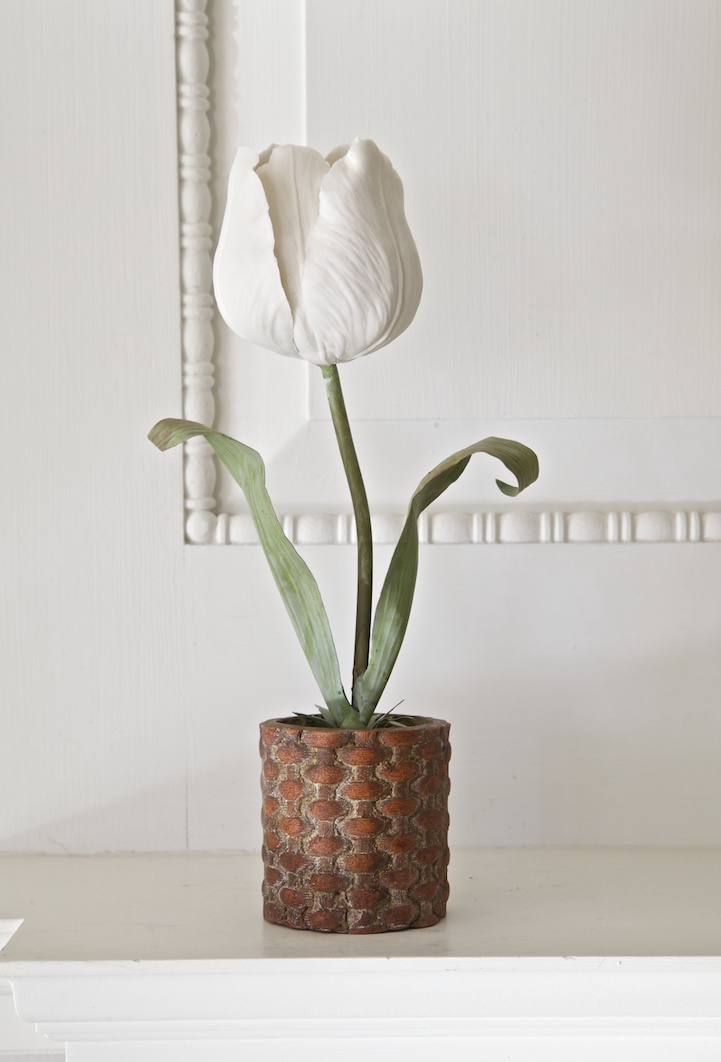 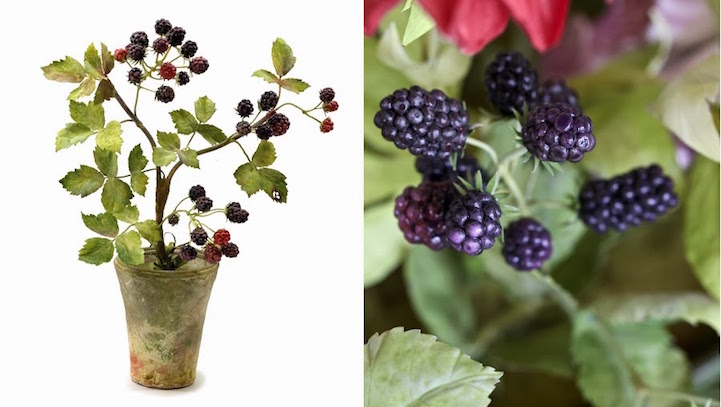 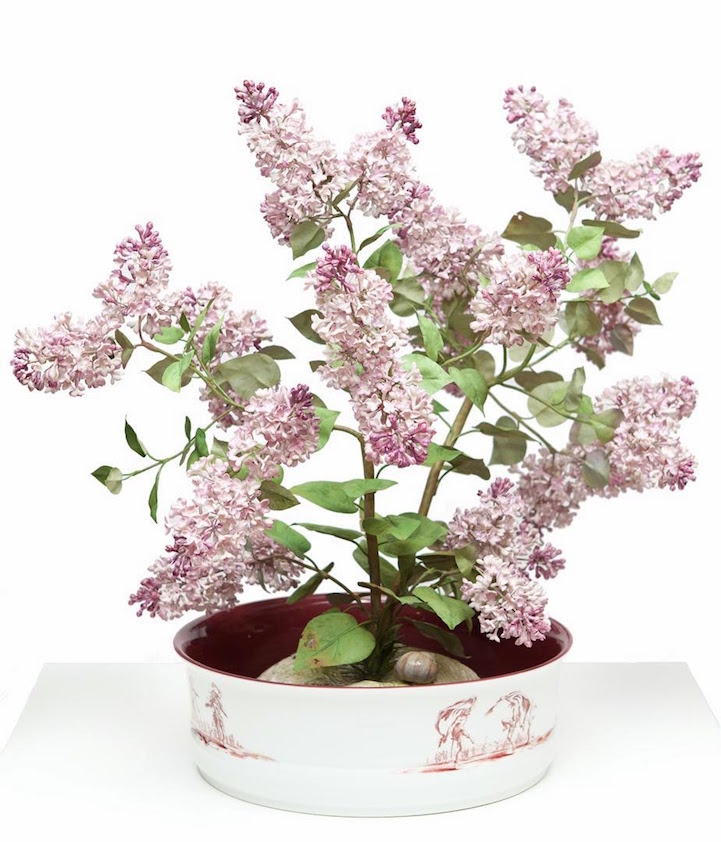 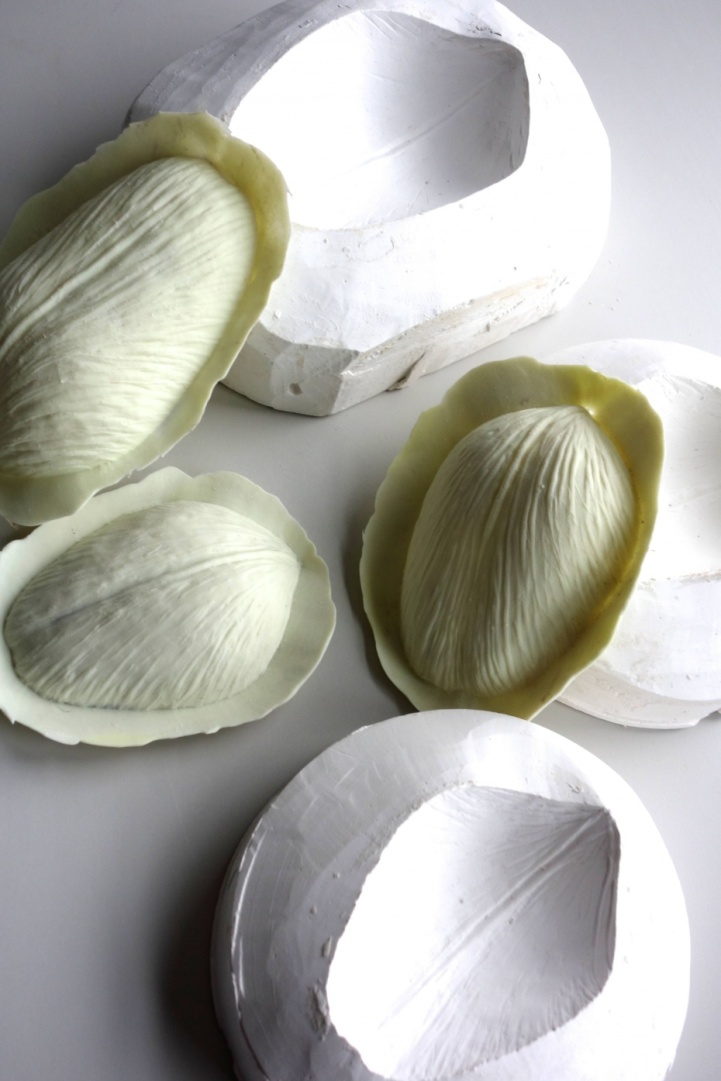 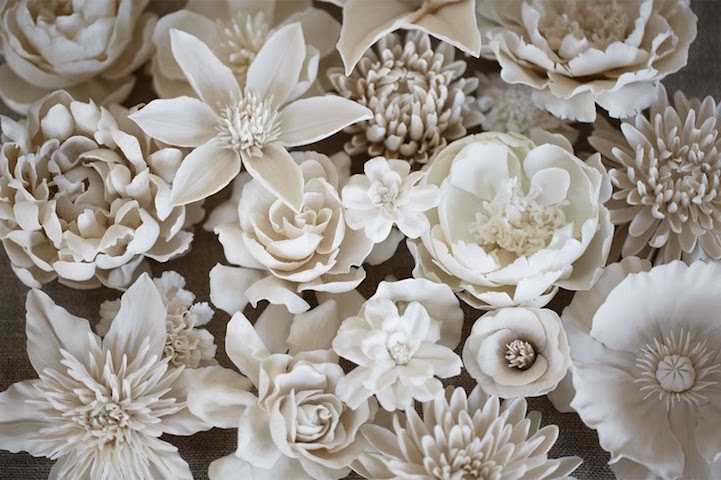 “Plants and flowers, especially, they have structure that feels like a building,” Kanevsky tells Susanna Salk during a visit to his studio. Watch the rest below:

Vladimir Kanevsky: Website
via [Carolyne Roehm, Did You Know?]