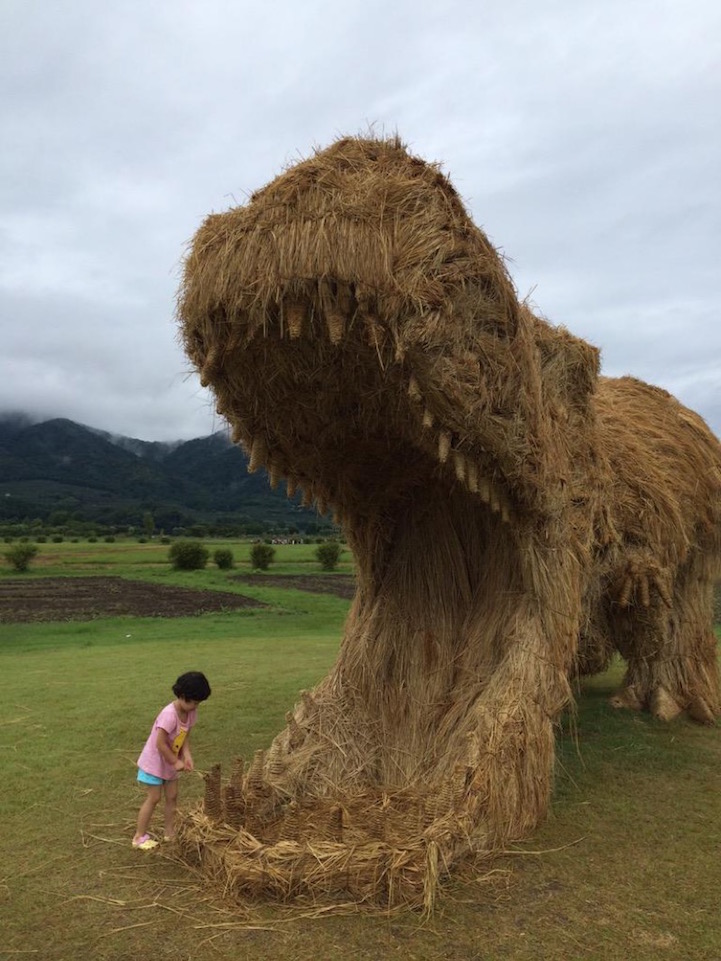 September in rural Japan means two things: farmers are harvesting their rice and the leftover straw is being used to make extraordinary works of art. Specifically, the resulting material is serving as a tool for an artist Amy Goda, who's creating some pretty terrifying dinosaur sculptures. The talented unconventional sculptor also has a knack for fashioning other giant beasts, including an intimidating praying mantis, an antagonistic crab, and an angry king cobra.

All of Goda's rice straw-related work has culminated in the yearly Wara Art Festival, which prides itself on recycling the otherwise useless matter. The event is held in the Niigata Prefecture region's Uwasekigata Park and will remain there until the end of November. If you want to see what happens when your average park features prehistoric creatures, you have about three months to do so. 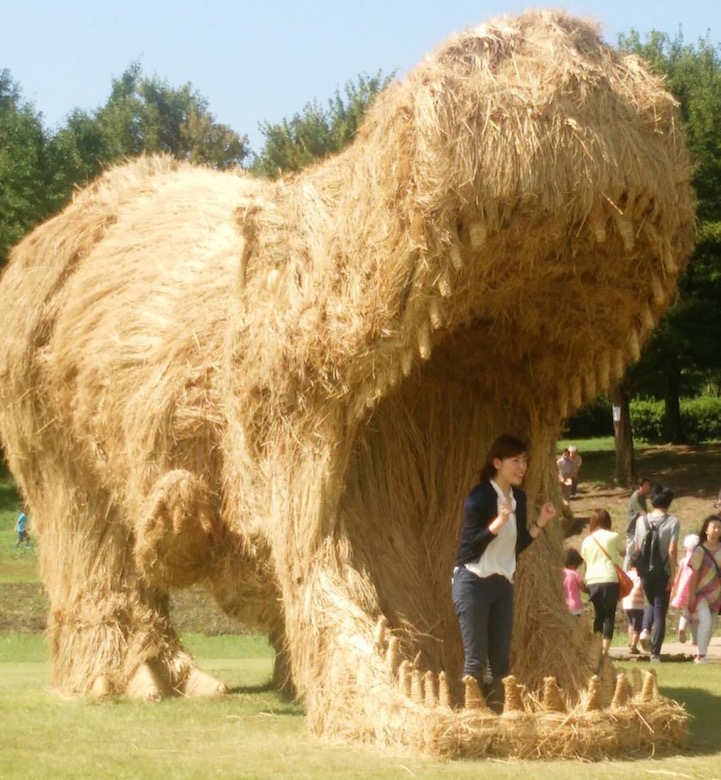 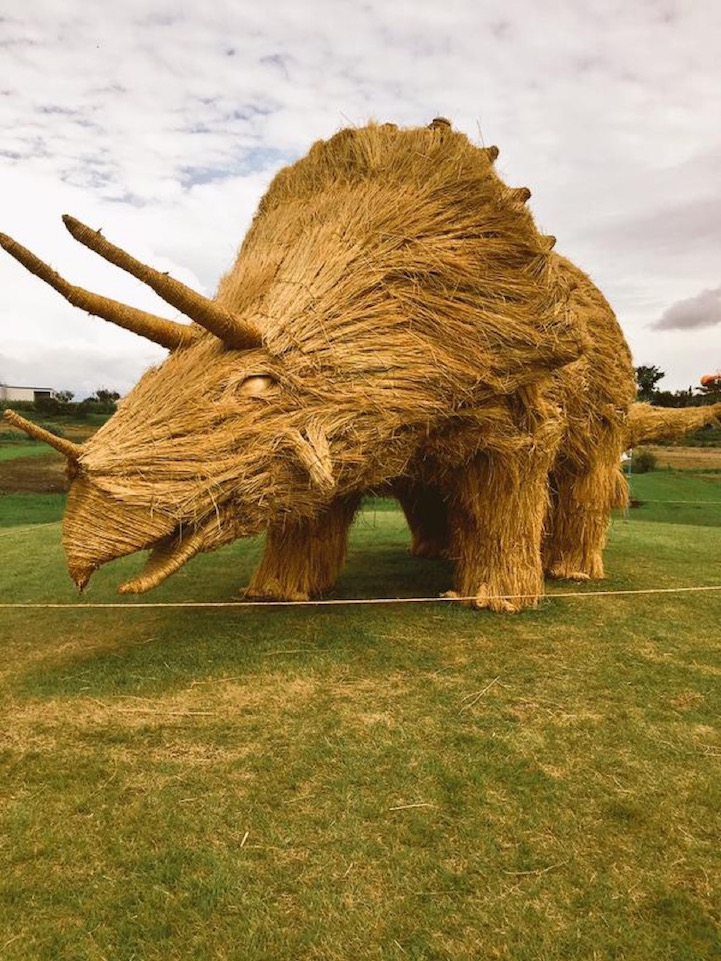 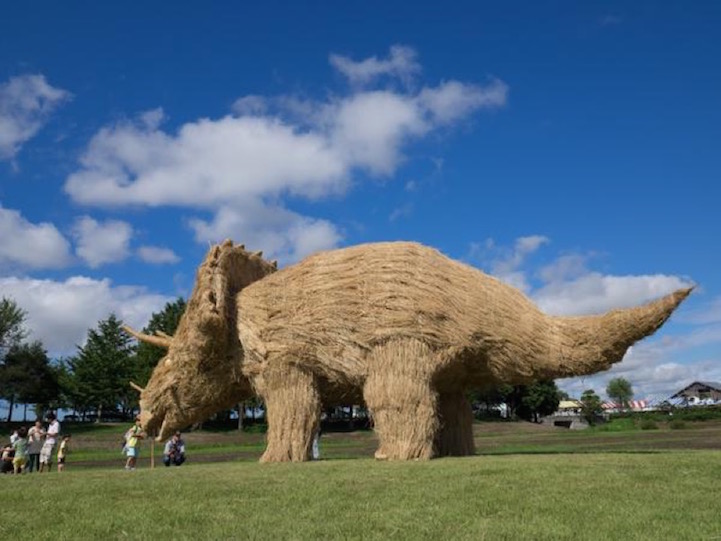 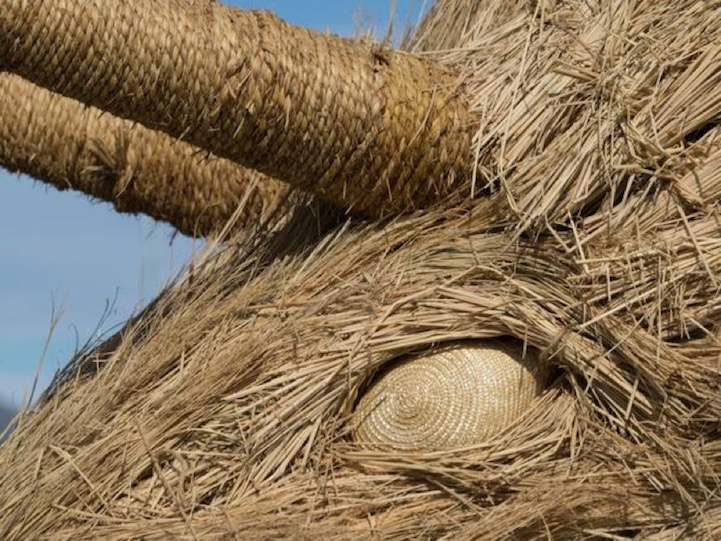 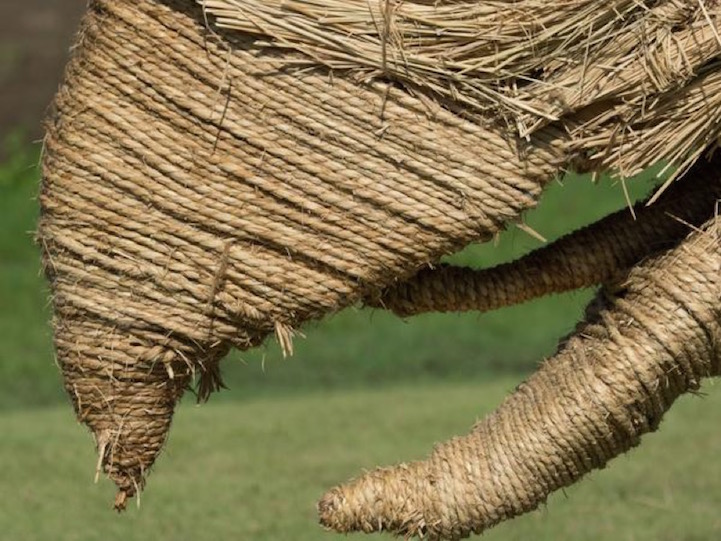 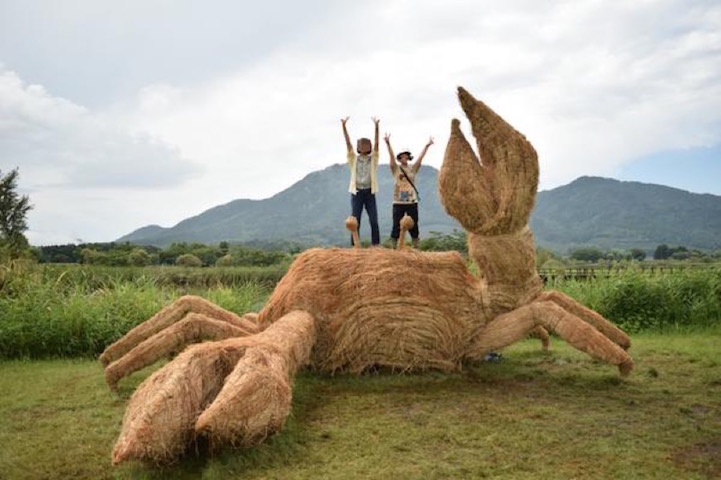 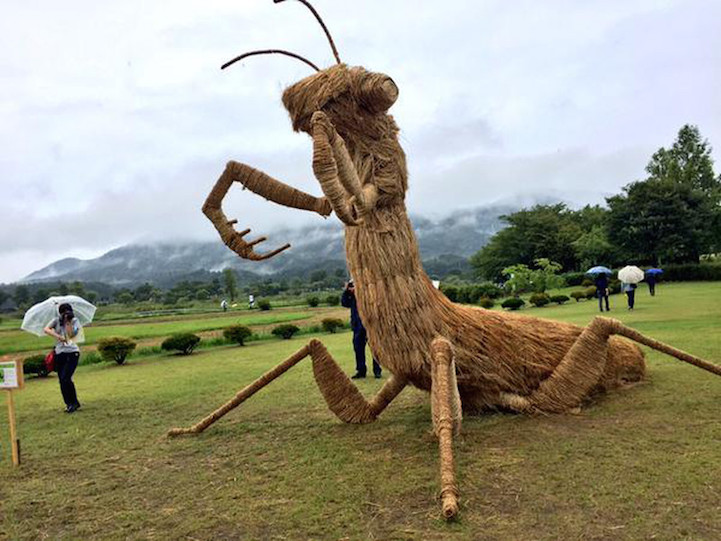 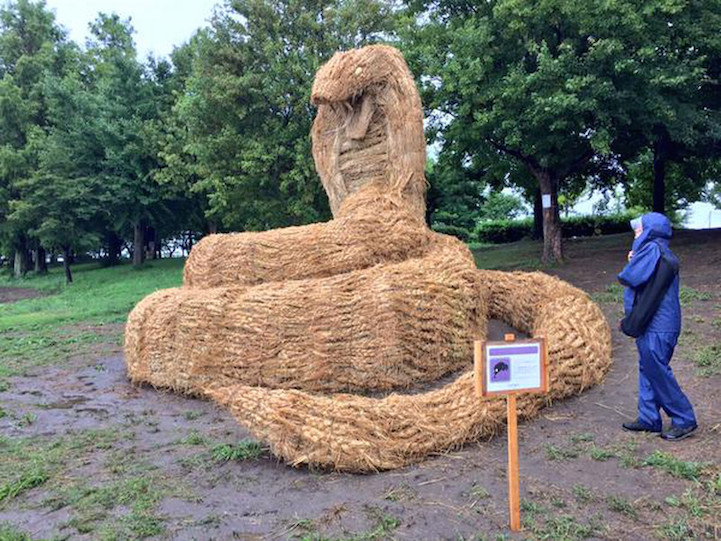 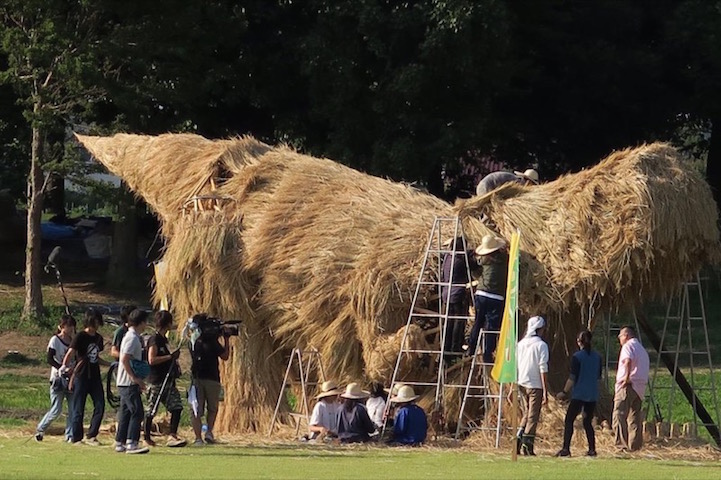