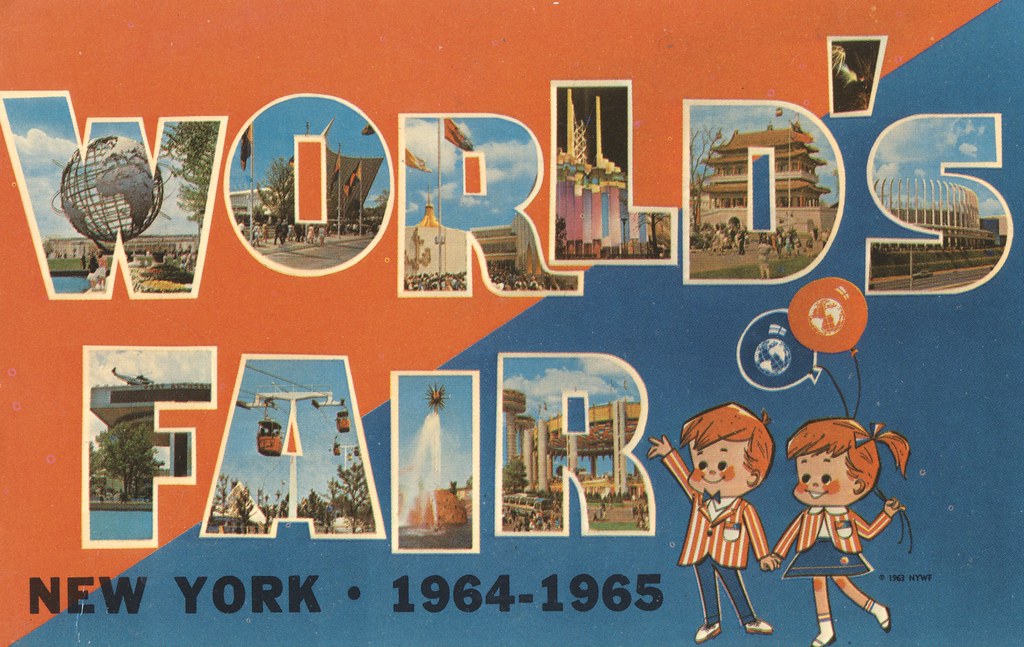 For over 150 years, the public has been inspired by and in awe of the world's fair. Since making its grand debut in Victorian London, the international spectacle has celebrated the achievements of countries across the globe, including industrial inventions, scientific advancements, and cultural contributions.

From the beautiful Eiffel Tower to a beloved ride at Disneyland, many attractions from some of the most significant world's fairs remain prevalent and popular today. Before we explore these expositions, however, let's take a look at how the world's fair came to be.

Inspired by a string of national exhibitions in 18th and 19th-century Britain, London hosted the first world's fair, The Great Exhibition of the Works of Industry of All Nations, in 1851. With a focus on both enlightening and entertaining, this exposition showcased the industry of nations around the world, introducing audiences to “exotic” ideas and paving the way for future world's fairs.

Since this inaugural event, over 100 world's fairs have been held in over 20 countries. Many famous figures across all creative and commercial disciplines have exhibited work at these expositions, including Modernisme master Antoni Gaudí and pioneer of Surrealism Salvador Dalí. 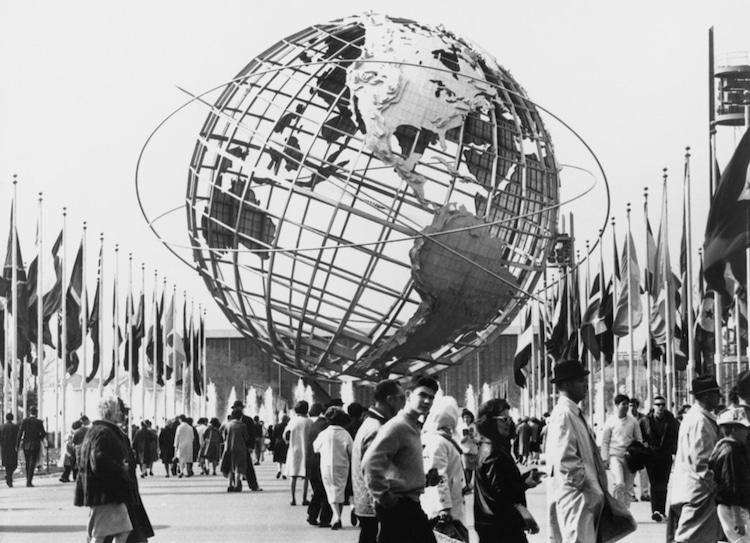 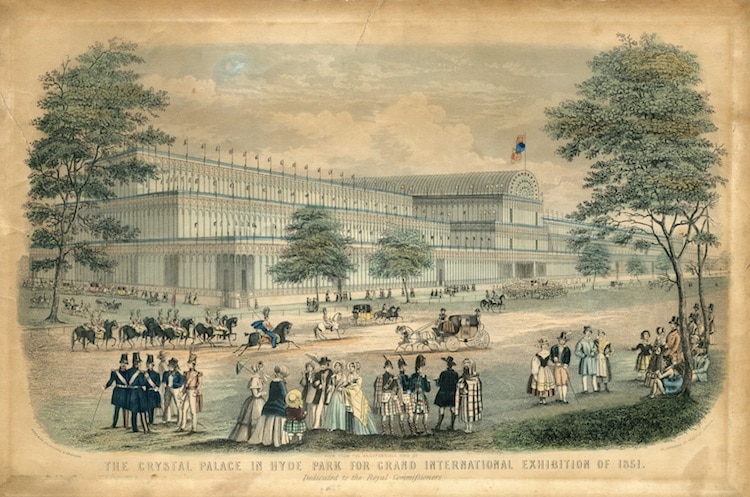 Housed in Hyde Park's specially-made glass-and-iron Crystal Palace, the “Great Exhibition” put international expositions on the map. The event took place between May 1 and October 15, 1851, and was planned and executed by British inventor Sir Henry Cole and Prince Albert. This show placed an emphasis on new technologies—including an early model of the fax machine and an advanced telescope—as well as extraordinary curiosities, like a rare Celtic brooch and the world's largest diamond. 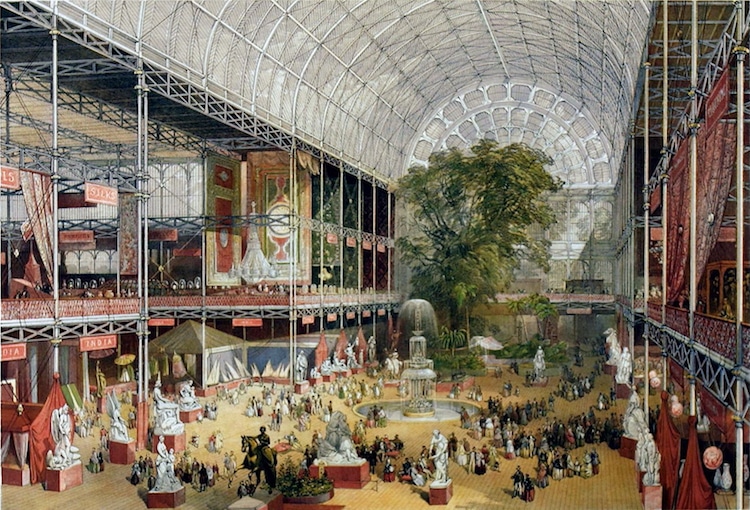 The Great Exhibition of the Works of Industry of All Nations was such a success that leftover funds were used to build the Victoria and Albert Museum, the Science Museum, and the Natural History Museum—all of which remain major London attractions today.

The World's Columbian Exposition of 1893 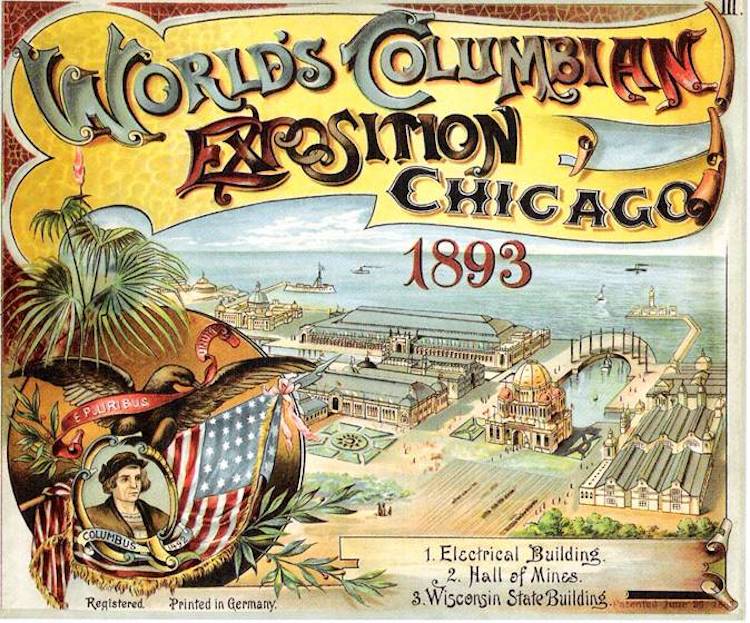 Between May 1 and October 30, 1893, Chicago hosted the World's Columbian Exposition. As this event was held to commemorate the 400th anniversary of Christopher Columbus‘ American arrival, its most popular exhibit showcased life-sized replicas of his three ships.

It also boasted an array of rides, including the world's first ferris wheel and a moveable walkway. Additionally, the World's Columbian Exposition was the first to feature international pavilions, an important element of fairs to follow. 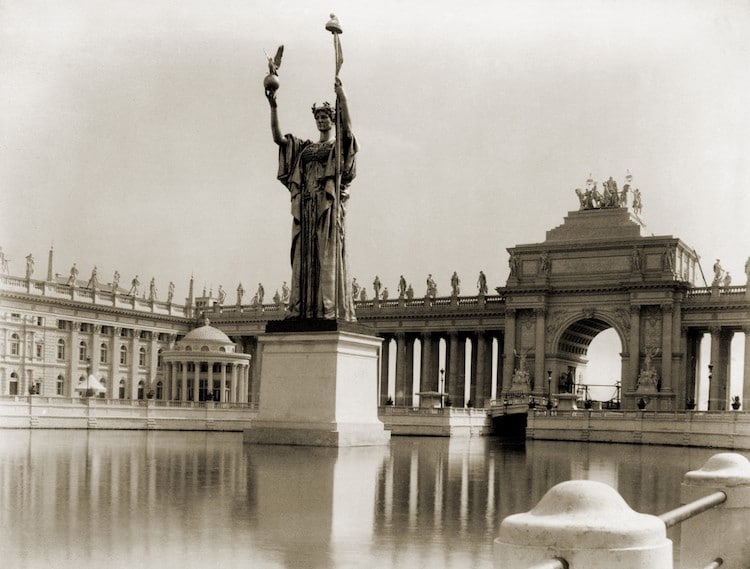