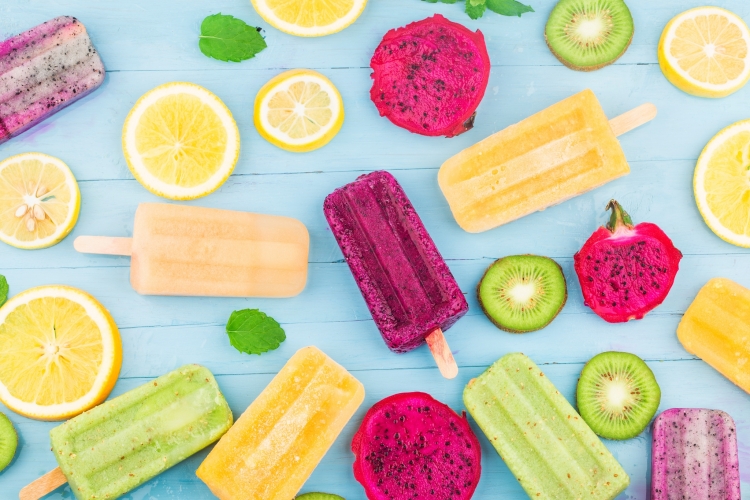 Summertime is upon us, and after this last year, people are pretty eager to enjoy the long sunny days ahead. As a kid, nothing was better on a hot summer afternoon than a delicious frozen Popsicle. To be honest, the pleasure is still enjoyable well into adulthood. But whether delighting in an old childhood favorite or splurging on something a bit fancier, it’s likely that you’ve never given a second thought to how Popsicles were originally invented.

In 1905, 11-year-old Frank Epperson stumbled onto the now-classic summertime staple completely by accident. One afternoon, he had mixed himself a refreshing drink made with powdered soda mix and water. When he headed inside for the night, the young boy inadvertently left his drink sitting out on the porch with the wooden stirring stick still in it. And when he found it the next morning, his sugary drink was frozen solid after an uncharacteristically cold night in the San Francisco Bay Area.

Epperson removed the concoction from the glass and tasted his newfound treat, using the stirring stick as a handle. Pleased with his serendipitous invention, he later made them for his friends and began to sell them around his neighborhood. When he became an adult, he also made them for his own children.

In 1923—18 years after his original discovery—Epperson finally decided to file a patent for his frozen goodies. He had originally intended to call his invention Epsicles—a combination of his name and the word icicle. However, his kids had begun to call them Pop’s ‘sicles, and that name stuck. Thus the Popsicle was born.

The refreshing ice pops were an immediate hit and later went on to achieve national success, with the first ones sold in a variety of seven flavors for just five cents each. Epperson later sold the rights to his invention to the Joe Lowe Company in New York City. During the Great Depression, the company debuted the belived double-stick Popsicle, which allowed two children to easily share the delicious treat for the same price as one.

11-year-old Frank Epperson invented the Popsicle in 1905 when he accidentally left his drink outside overnight with a stirring stick in it and it froze solid. 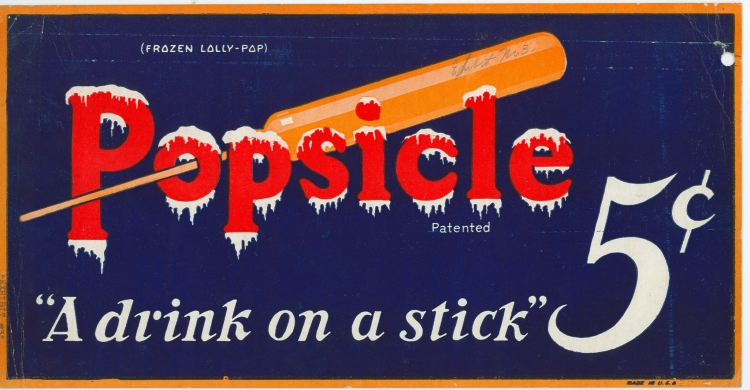 He originally called the frozen treats Epsicles. However, in the future, his children called them Pop's ‘sicles, and that name stuck.

He later patented the invention and catapulted them to national success. Now summer isn't complete without Popsicles! 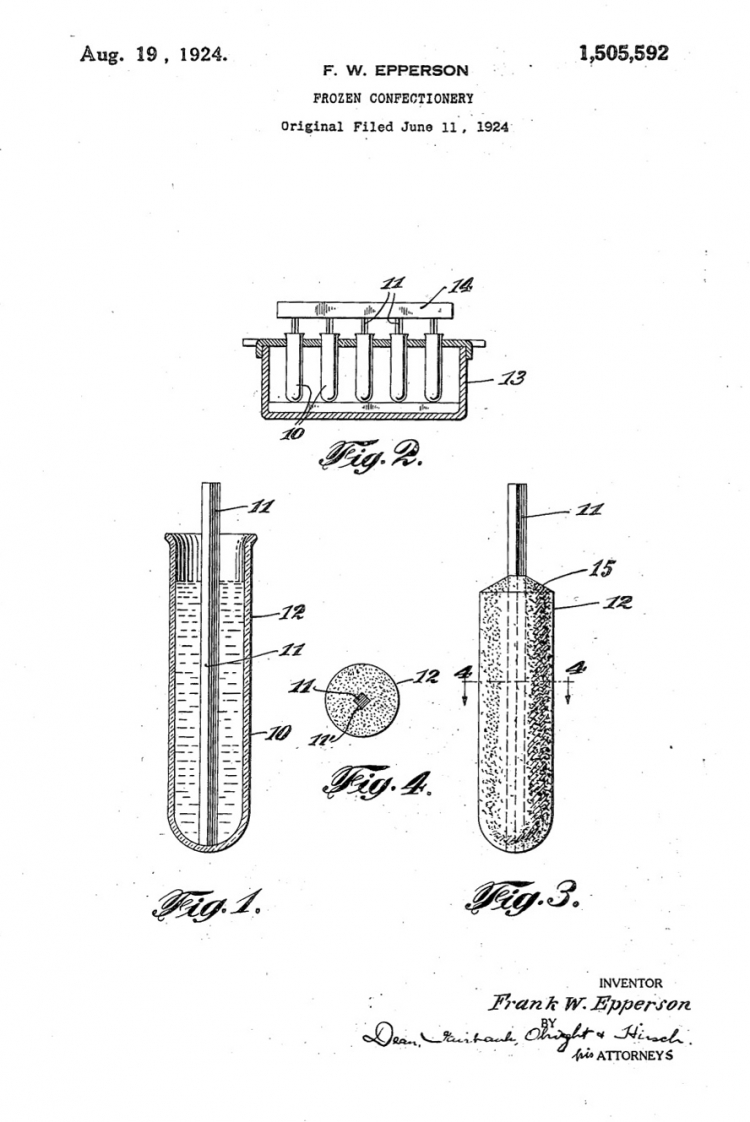