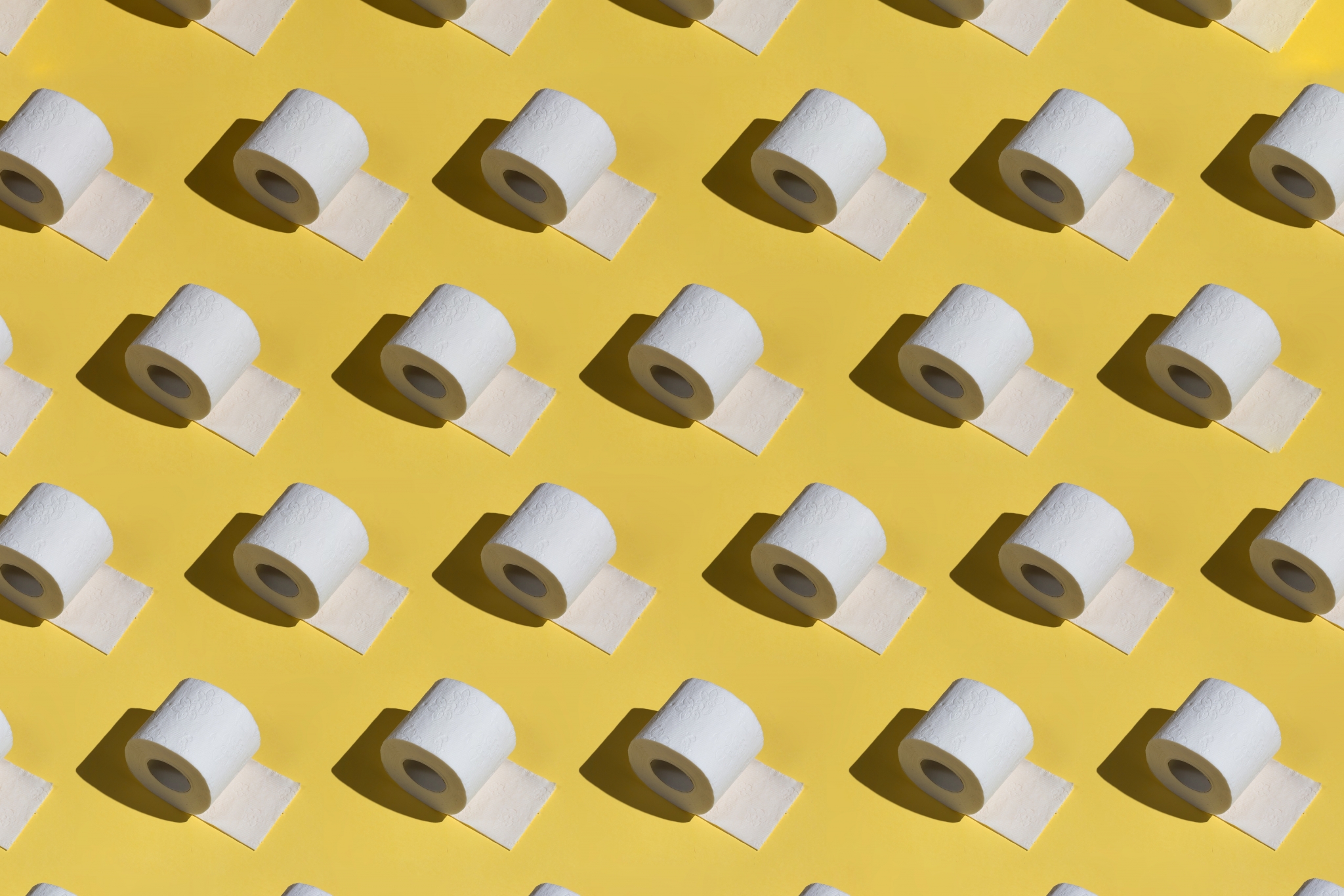 Photo: Stock Photos from The Faces/Shutterstock

Over or under? This is the question that has plagued the Western world since the invention of modern toilet paper. It was in 1857 that New York-based inventor Joseph C. Gayetty developed the first packaged variety to be made widely available in the U.S. However, it wasn’t until 1871 that perforated rolls of toilet paper were invented. Seth Wheeler filed a patent for his innovative design for the first time that year, and he filed another for a refined version of his invention again in 1891.

The illustrated diagram from Wheeler’s 1891 patent sheds some light on how the toilet paper roll was originally intended to be used. According to the image, it appears that the dangling end was designed to hang over—rather than under—the roll. This may be a crippling blow to those who are of the persuasion that under is the way to go. Even so, if hanging your toilet paper roll under is wrong, they probably don’t want to be right.

Scroll down to see the image of Wheeler’s original patented diagram. You’ll either bask in the smug victory of being right or shrink from the terrible displeasure of having your convictions shattered. Or, it will just be another interesting fact to add to your repertoire. It is—after all—just toilet paper.

The original patent sheds some light on whether toilet paper was designed to hang over or under. 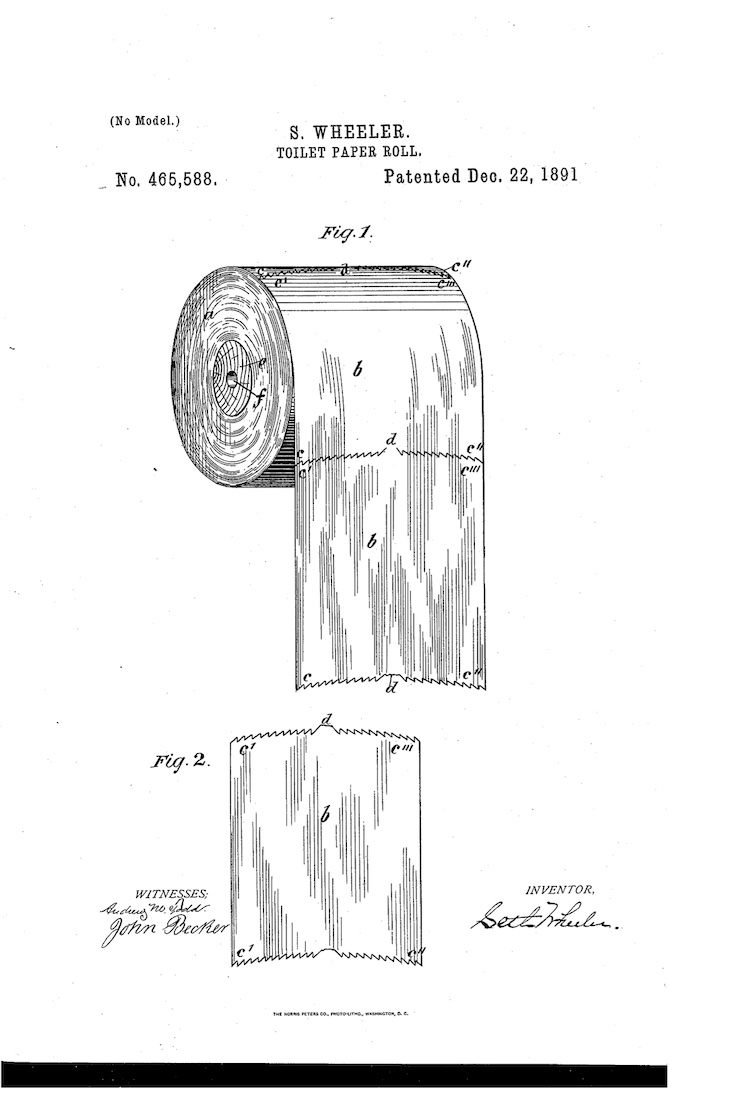