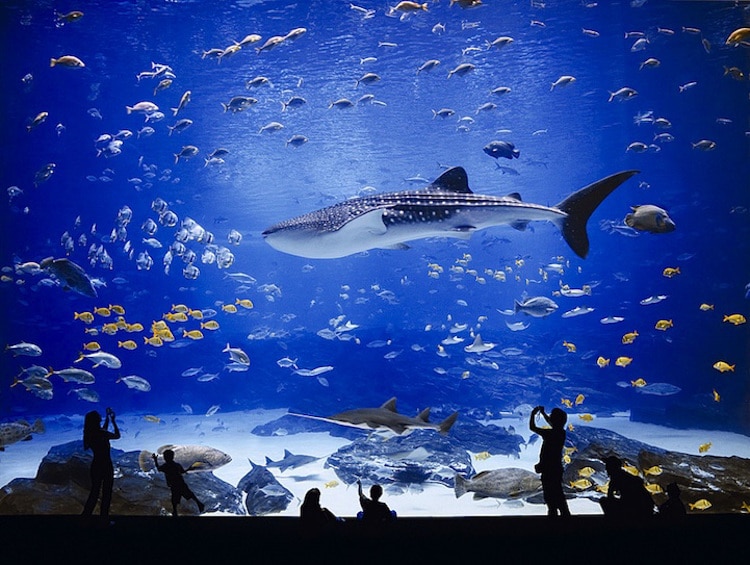 Let's add it to the bucket list! The Georgia Aquarium, located in Atlanta, Georgia, USA is the world's largest aquarium with more than 8.5 million US gallons of marine and fresh water housing more than 120,000 animals of 500 different species. The stars? Four young whale sharks, four beluga whales, and four manta rays. (This aquarium is the only institution outside of Asia to house whale sharks.)

Through these spectacular shots, photographers David Hiepler and Fritz Brunier give us just a glimpse of what it must be like to stand in front of its Ocean Voyager exhibit's 6.3 million gallon tank. (No other aquarium in the world has ever attempted to manage the variety and size of fish in a major exhibit.) This is the largest aquarium habitat in the world.

It's also the second largest viewing window in the world at 23 feet tall by 61 feet wide and 2 feet thick. With thousands of fish swimming overhead, it gives visitors the opportunity to view all of their magnificent animals in a truly memorable way. 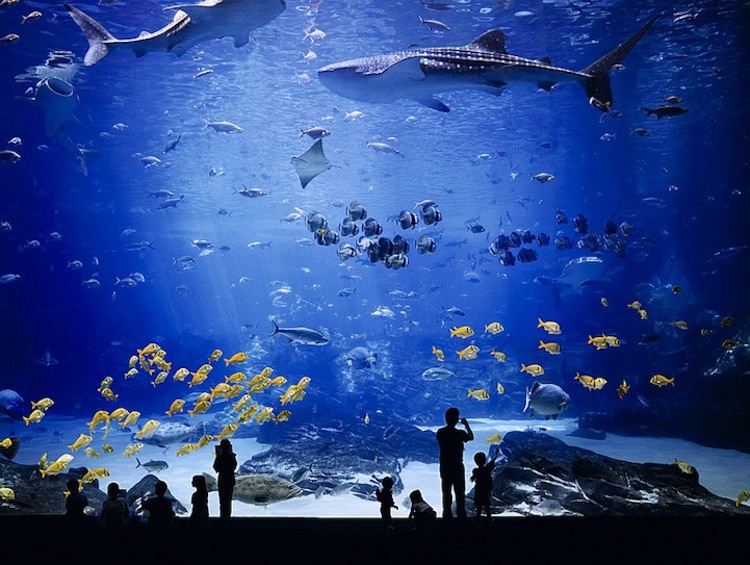 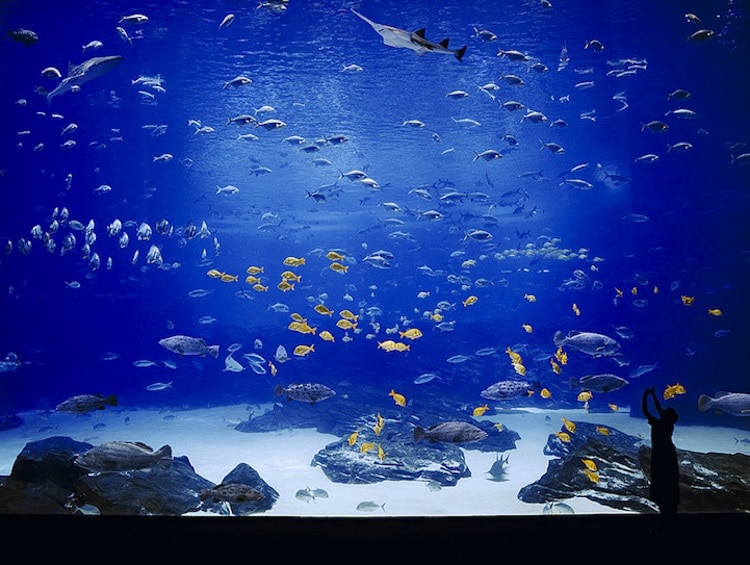 In case you were wondering, the world's largest viewing window is part of the Dubai Aquarium inside The Dubai Mall.

Like awesome aquariums? Share
Like My Modern Met on Facebook
Get Our Weekly Newsletter
Become a
My Modern Met Member
As a member, you'll join us in our effort to support the arts.
Become a Member
Explore member benefits