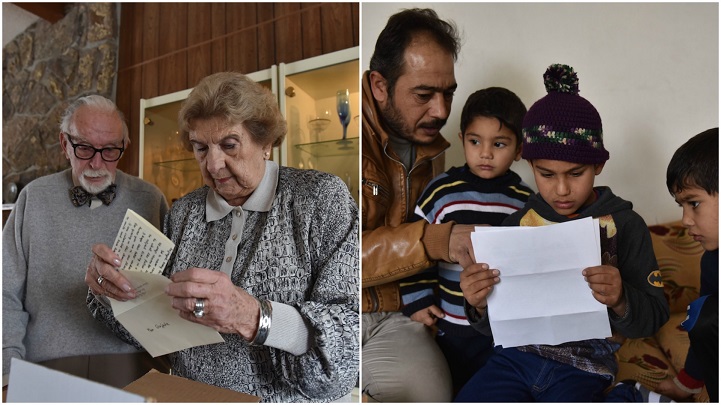 Sometimes the most simple gesture of empathy can have the largest impact during overwhelming times of sorrow. In a heartwarming story of human connection and understanding, former World War II refugees are taking it upon themselves to pen letters of hope to Syrian refugee children. The humanitarian organization behind this initiative, known as CARE, was founded in 1945. This non-profit program provides disaster relief around the world, but began as a charity organization for refugees displaced by World War II. They now extend this same service to Syrian children, but with a twist– original recipients of care packages that were delivered decades before are writing the letters themselves.

“To hear other stories and see letters from refugees who experienced the same situation before gives them the sense of solidarity,” Eman Ismail, CARE's assistant country director for programs in Jordan explains. 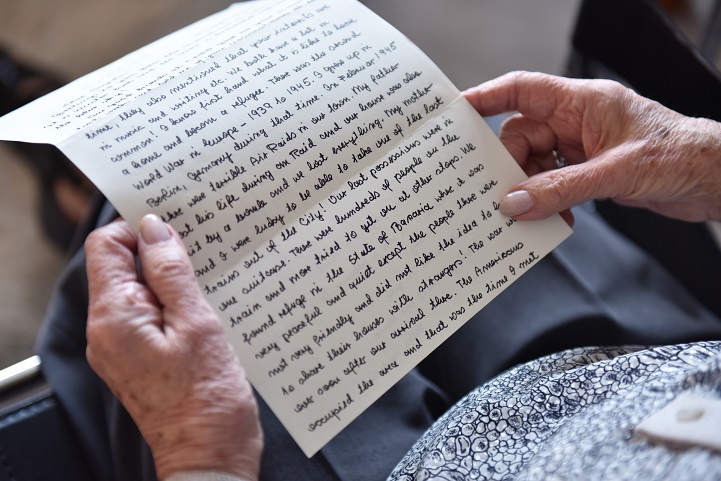 Millions of Syrians have fled a war-torn country, with a majority being displaced into foreign urban locations that have limited offerings in terms of aid. Often unable to work in their new countries due to their status as refugees, parents struggle to provide for their families and children. The carefully penned letters from Europeans who have struggled through similar situations imparts a comforting sense of camaraderie for the Syrian children.

One story of optimism comes from Gunter Nitsch who grew up in East Prussia, then a province of Germany. After World War II, Russians occupied his home city and Nitsch was forced to flee, eventually taking refuge in a camp in Western Germany. It was here that he received a CARE package; the effect of having total strangers reach out and provide aid and support was an experience that touched him deeply. So now he pays it forward, writing to 8-year-old Zaher: “No matter how bad things may seem, there are good people in this world who can make everything better.”

To see more examples of emotional exchanges between two generations of survivors, and to have the opportunity to contribute your own letter, check out CARE's website. 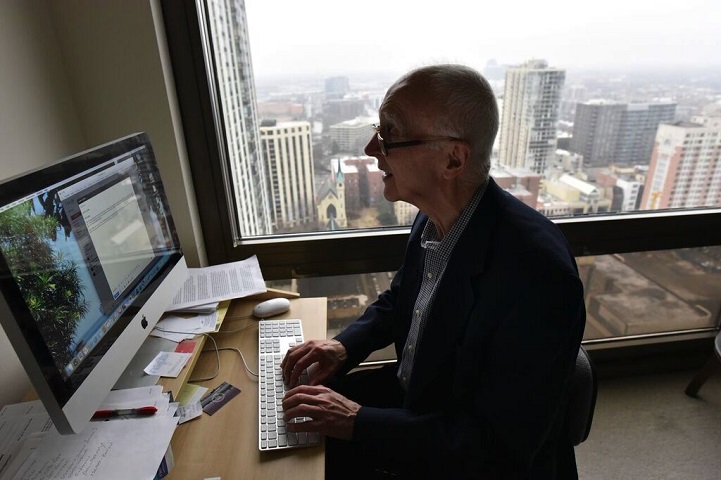 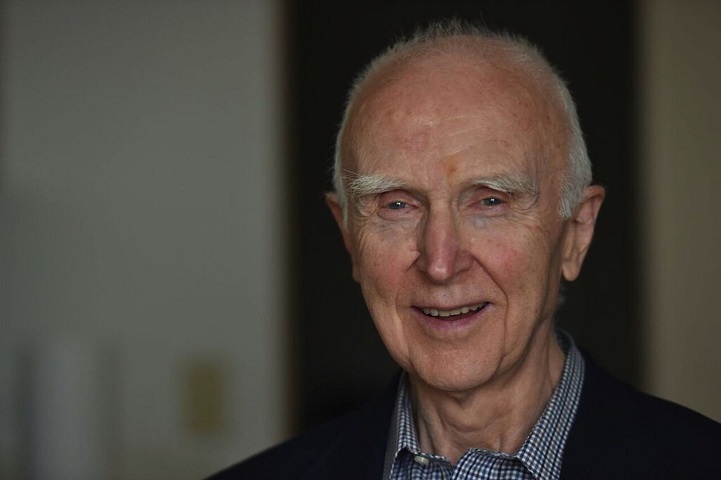 “I hope that your life will also change for the better soon.” 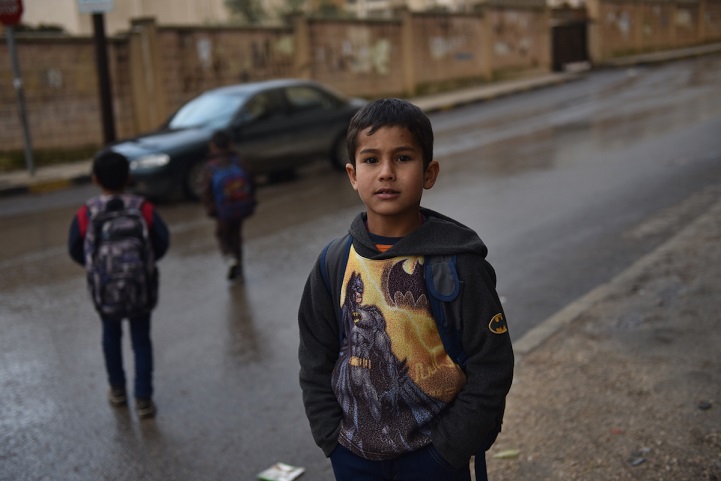 “He reminds me of my grandfather.” 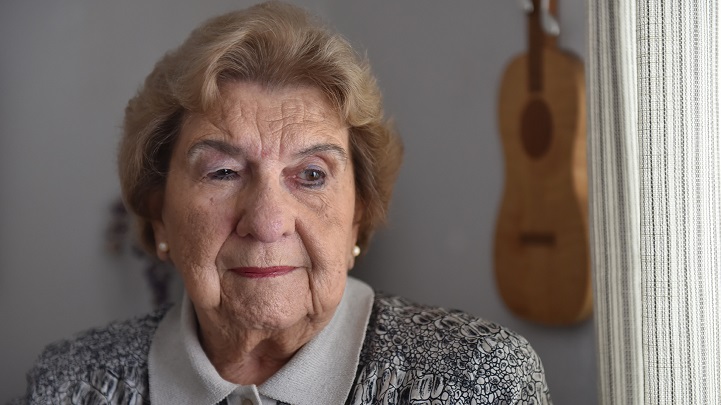 “It is never easy to leave one's homeland.” 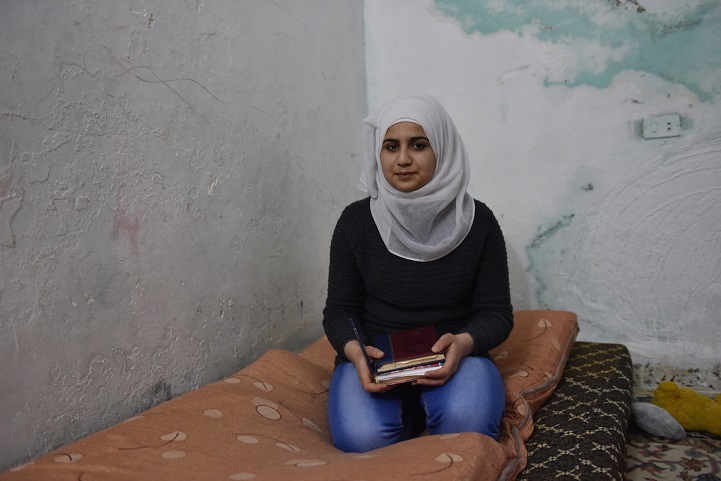 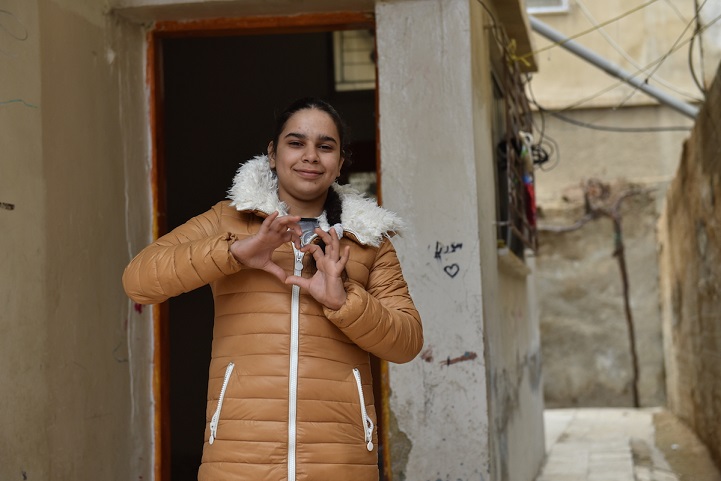 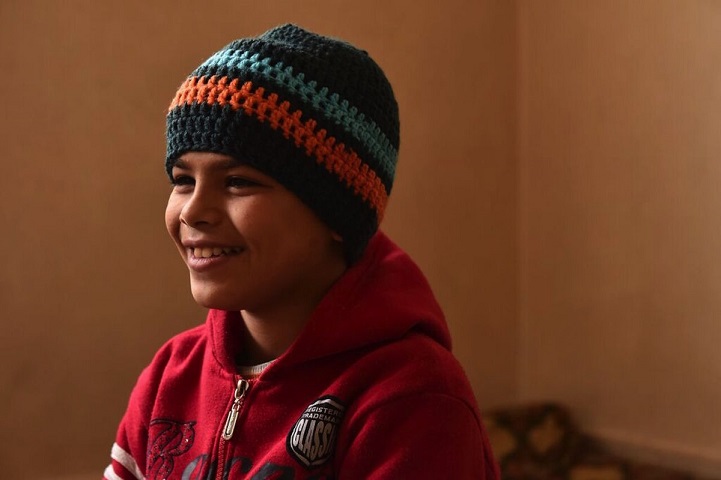 All images via Carey Wagner/CARE.