Remote Italian Village Has Over 2,000 Residents That Are Living Past 100 Years Old 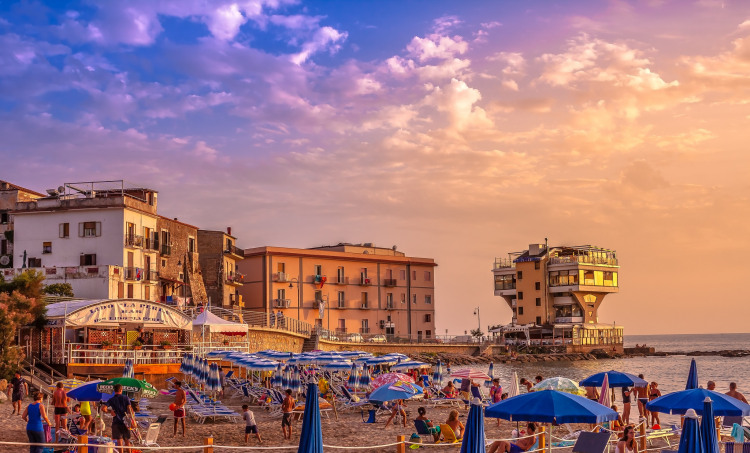 The elixir of life may very well exist in a small Italian village called Acciaroli located south of Naples and the Amalfi Coast. While known for its quiet fishing villages, beautiful historic buildings, rolling hills and dramatic coastlines, Acciaroli is also home to an unusually high number of centenarians, with an incredible one in 10 residents living past the age of 100. Researchers from Rome’s La Sapienza University and the University of California, San Diego (UCSD) teamed up earlier this year to study residents from Acciaroli in hopes of better understanding the secrets to longevity and vitality.

There are around 2,000 centenarians, out of a population of 60,000, in the region of Cilento where Acciaroli is based. This ranks it alongside other places with similar numbers for longevity, such as the interior of Sardinia in Italy and the island of Okinawa in Japan.

The researchers analyzed blood samples from 81 elderly people in the region and found that they had remarkably low levels of adrenomedullin, a hormone that helps with blood circulation and assists in feeding nutrients to the body while efficiently taking away waste products through the capillaries. As a result, elderly residents had levels similar to those in their twenties and thirties. 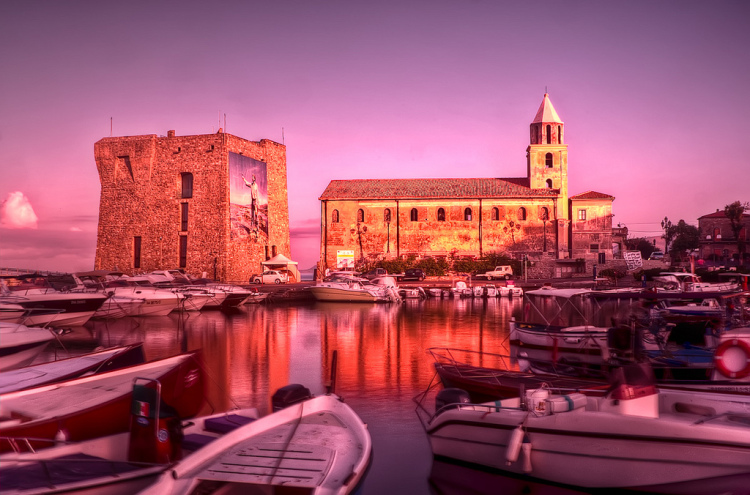 While scientists are still trying to identify the exact attributes of these residents that may lead to longer lives, it is believed to be a combination of a healthy diet (based on vegetables, herbs, and fish), along with ample exercise and genetics. The elderly people exercise regularly by gardening, trekking steep streets, as well as eating plenty of olive oil, locally-caught fish, and home-reared rabbits and chickens. They also add local herbs to their meals. Rosemary is thought to help with brain function and according to Dr. Maisel, a cardiologist from UCSD, the type grown in the region may be unique. “When we tested it, we found a dozen different compounds in there.”

Locals also seem immune to certain common diseases found in other parts world. “We found that they don’t have the sort of chronic diseases that we see in the US such as heart disease, obesity and Alzheimer’s,” said Dr. Maisel. “We noticed that they don’t suffer from cataracts. Most people in the US, if you are over 80, you have cataracts. We saw none.” 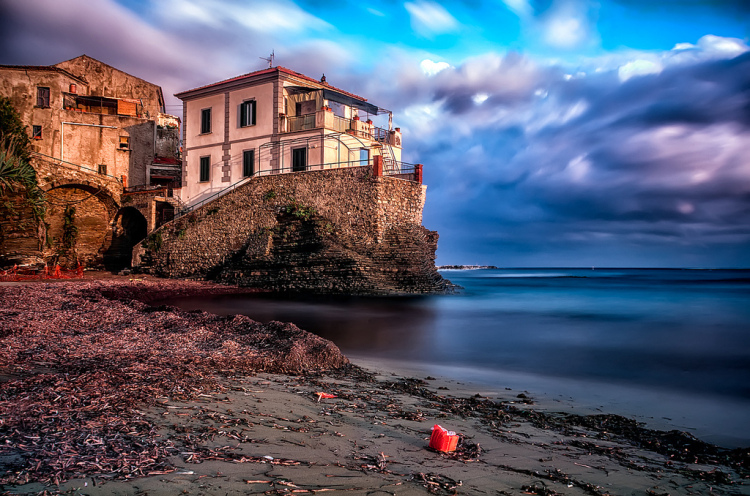 It was in the Cilento peninsula that Ancel Keys, an American scientist, also first identified the health benefits of what came to be known as the Mediterranean Diet. Keys' recommendations advised plenty of fresh fruit and vegetables, fish, and generous quantities of olive oil. Based on his research in the 1950s, he and his wife wrote best-selling books on the subject—Eat Well and Stay Well and How to Eat Well and Stay Well the Mediterranean Way. Keys lived in Pioppi, another coastal village in the Cilento region, for 28 years and passed away in 2004—just two months short of his 101st birthday.

The same researchers now hope to embark on a more comprehensive study of all 2,000 centenarians in the area, and create tools based on their lifestyles as suggestions and guidelines for how to help others age well. 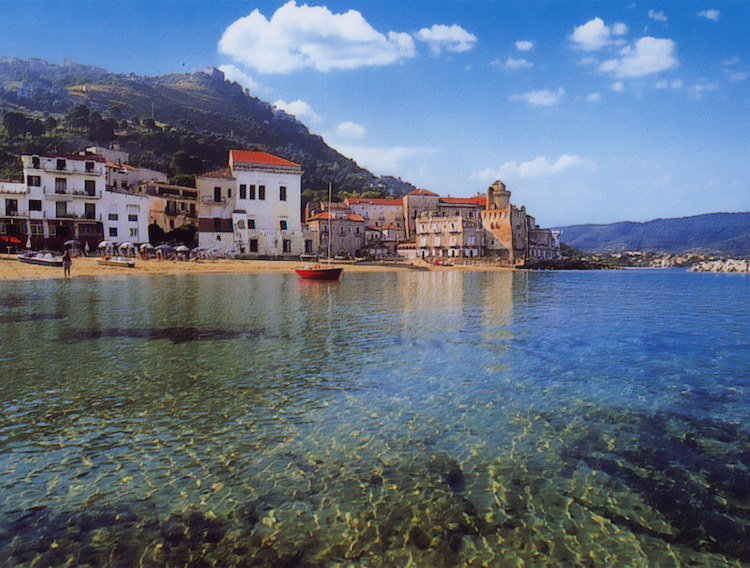 via [Inhabitat, The Telegraph]