Edible LEGO Bricks Are Fully Functional for Building and Snacking 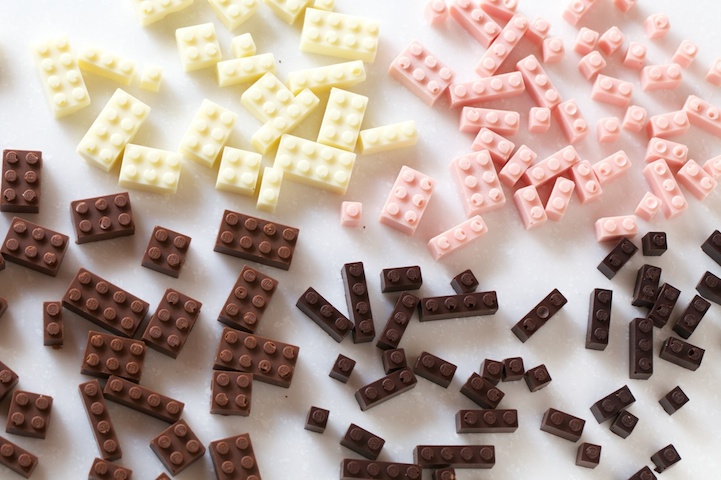 Illustrator and designer Akihiro Mizuuchi has combined two very wonderful things—chocolate and LEGOs! The Japanese creative designed a modular system for producing the edible bricks that actually seems to work. So, you can now have fun building a chocolate LEGO sculpture and later enjoy those same blocks for a delicious dessert or snack. It's the perfect excuse to play with your food.

To form the creamy LEGO blocks, chocolate is first poured into precisely-designed moulds. It's set to cool, and once that's done, the now-hardened candy is popped out and used like any regular LEGO. Mizuuchi uses short blocks of dark, milk, and white chocolate to form small, geometric characters. He also experiments with the longer, rectangular bricks, making the possibilities for creation seemingly endless. That is, until they start to melt. But, the fact that he's fused the two should delight both chocolate and LEGO lovers alike.

Someone has finally made it ok to play with your food by introducing chocolate LEGO bricks. 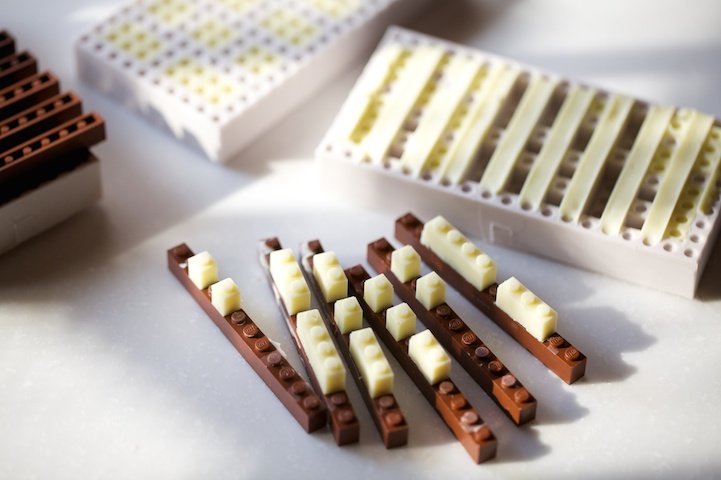 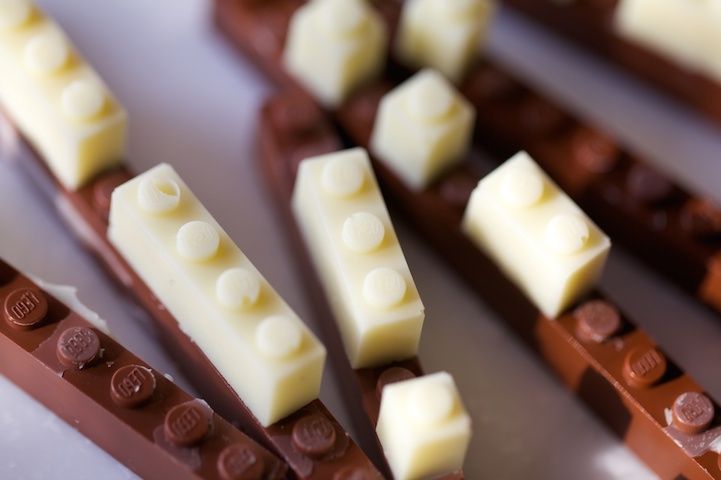 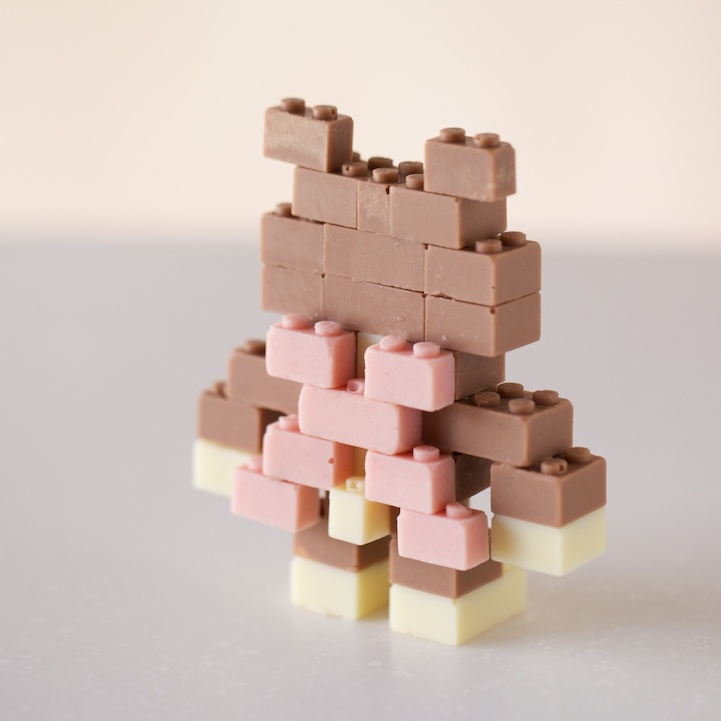 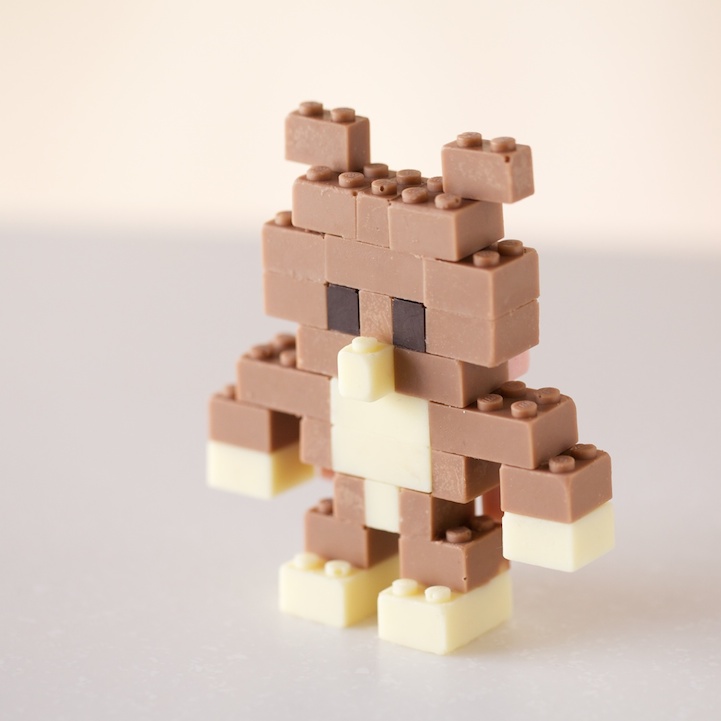 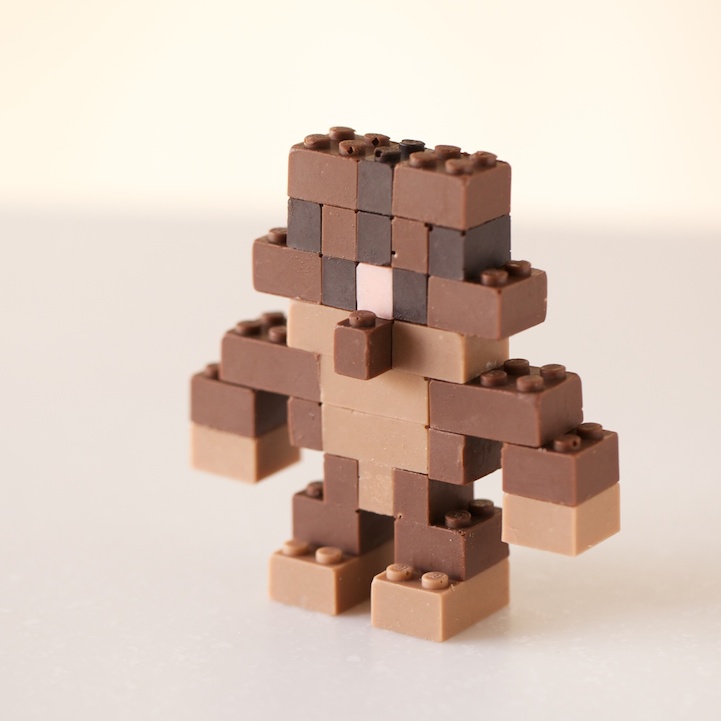 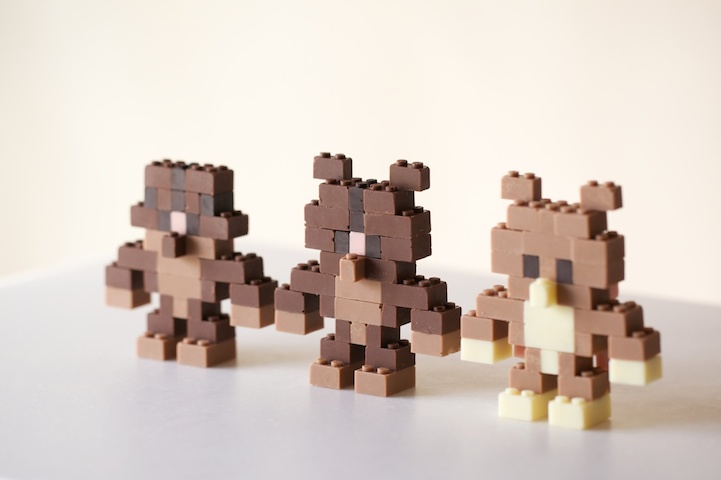 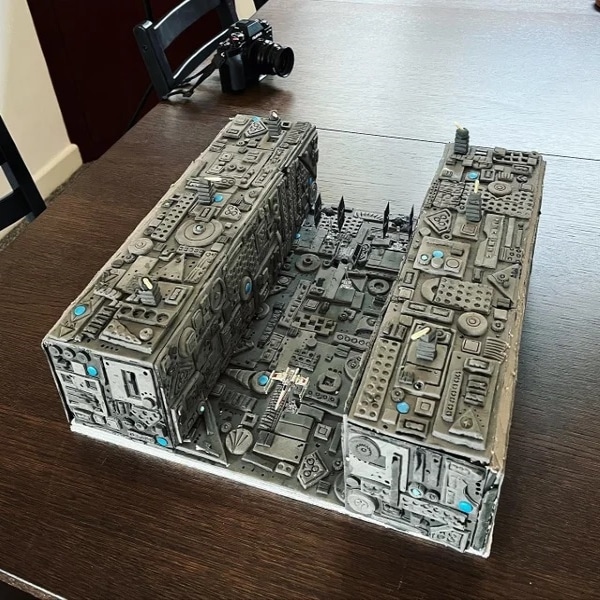 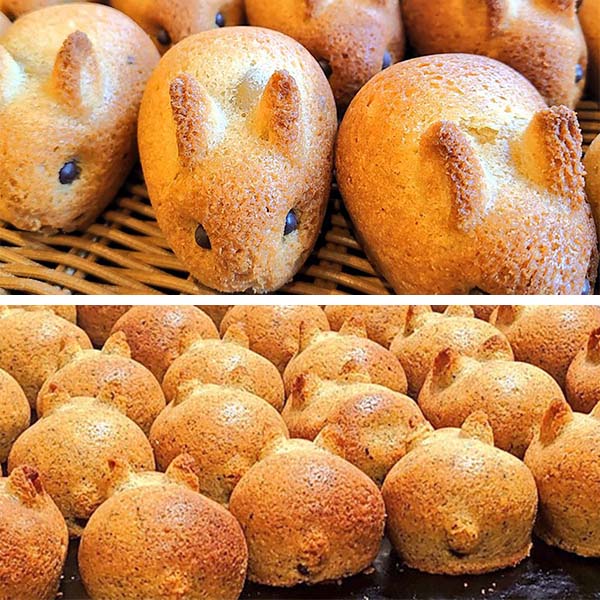