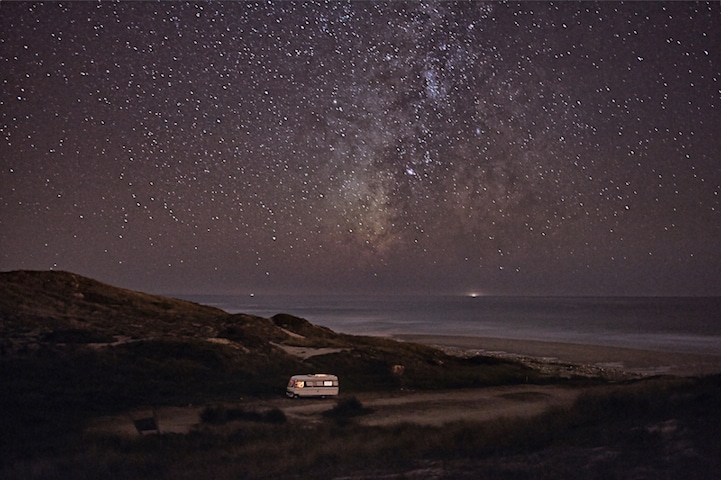 In 2011, photographer Alessandro Puccinelli decided to take a break from his professional work in commercial photography to concentrate on personal projects that all center around one of his greatest passions in life, the sea.

Puccinelli bought an old (but he insists, a very well constructed) Hymer 1983 motorhome and began to move it along the south coast of Portugal. The series of photos, entitled A Van in the Sea, was taken throughout 2013 at some of his favorite places spots. Before going to bed, Puccinelli would wander off just far enough to take a photo of his motorhome against whichever breathtaking backdrop he happened to make his home for the night. 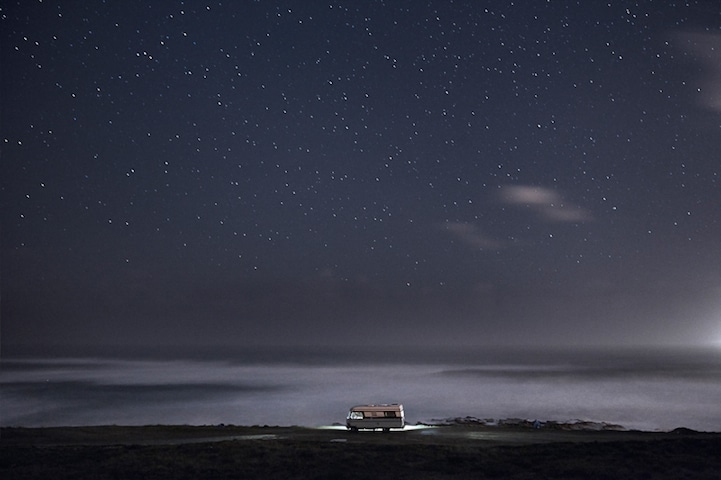 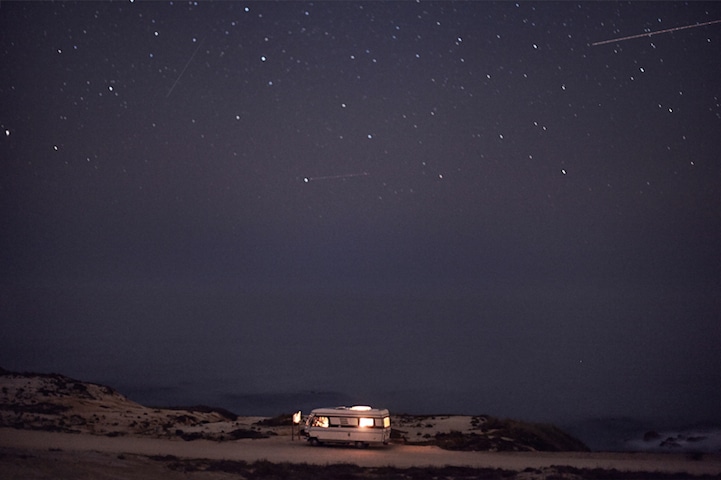 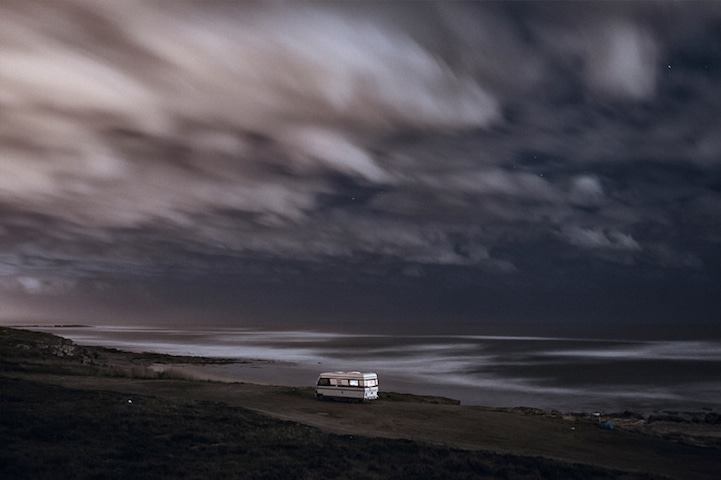 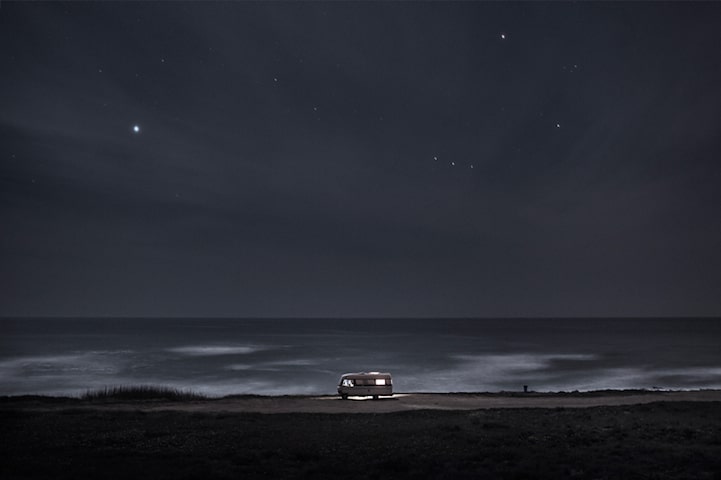 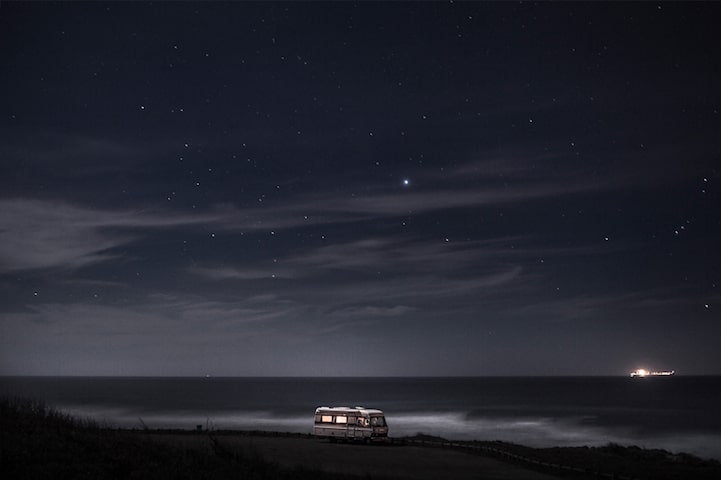 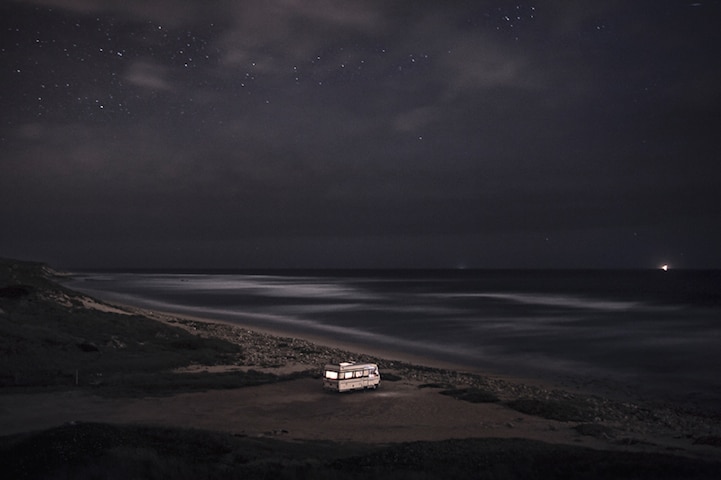 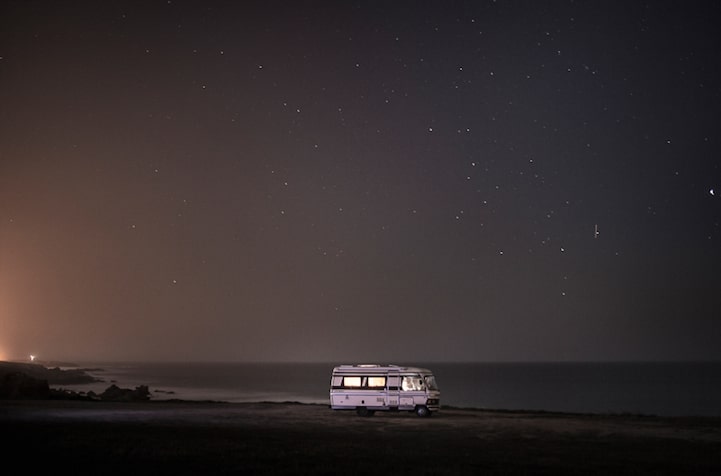 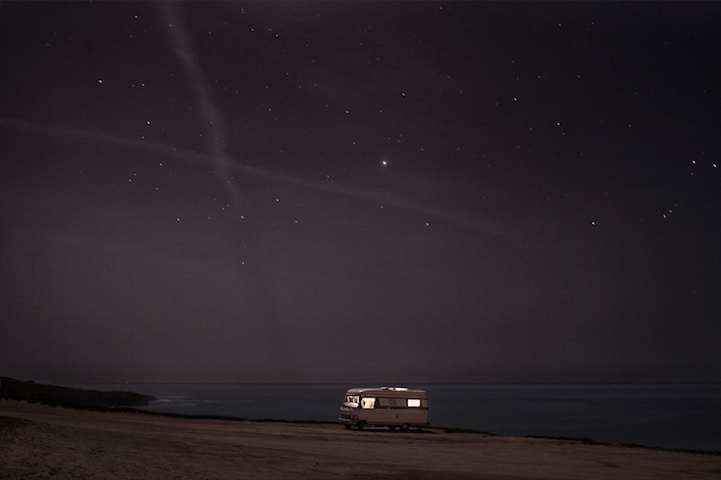 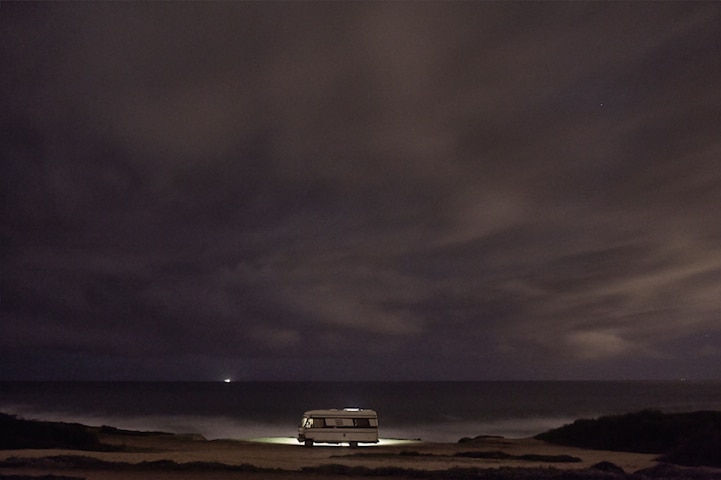