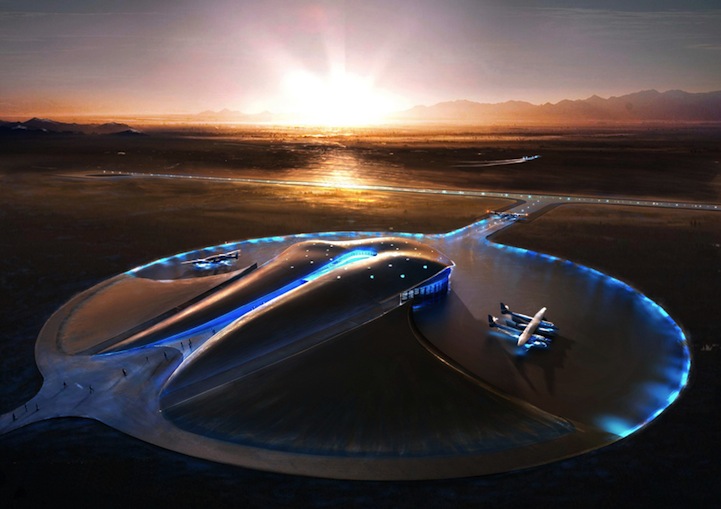 If you're a reader of My Modern Met, then you'll remember this post about one of Richard Branson's ambitious projects. We are happy to report that Spaceport America has now been completed. The Virgin Galactic Gateway to Space, funded by billionaire Richard Branson, should have its first successful flight by the end of this year.The building is designed by international architecture group Foster + Partners, which has given a lot of thought to the overall environment and design of the building. It lays low to the ground to help protect from extreme weather conditions and it has skylights to cut back on energy costs. The Spaceport also features an interesting entrance walkway. A channel is cut in the ground and the walls enclosing it are filled with the milestones of space exploration.

Before you start packing your bags, you should know that one ticket costs $200,000! That figure doesn't deter everyone though as there are already 450 people signed up for the first available experience. The flight would be in one of the two “White Knight Two” aircrafts. Once White Knight Two reaches a certain height and speed, “Spaceship Two,” detaches and glides along the edge of space before gliding back down to Earth. Spacecraft Two is moving so fast that it could make the trip from Sydney Harbor, Australia to London, England in four hours! However, the craft can only hold six adventurous people. 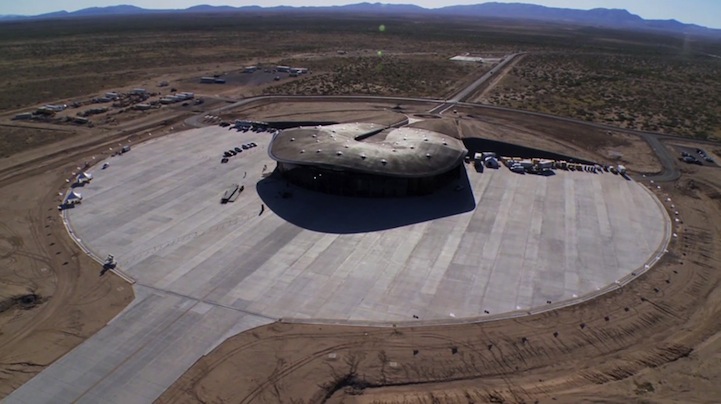 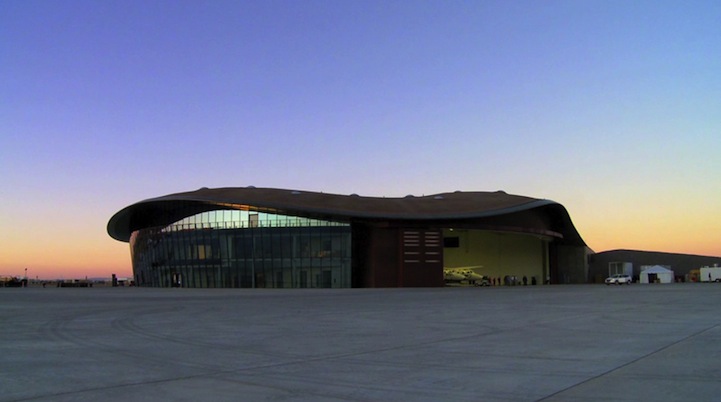 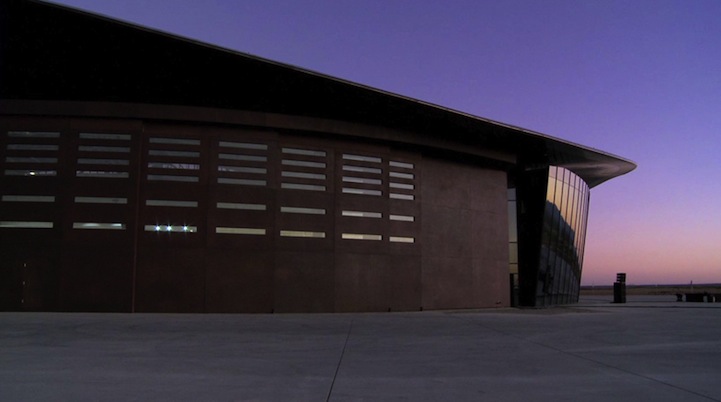 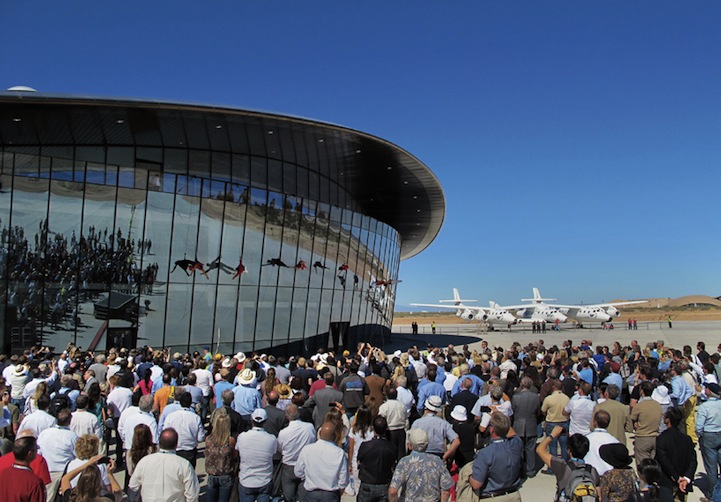 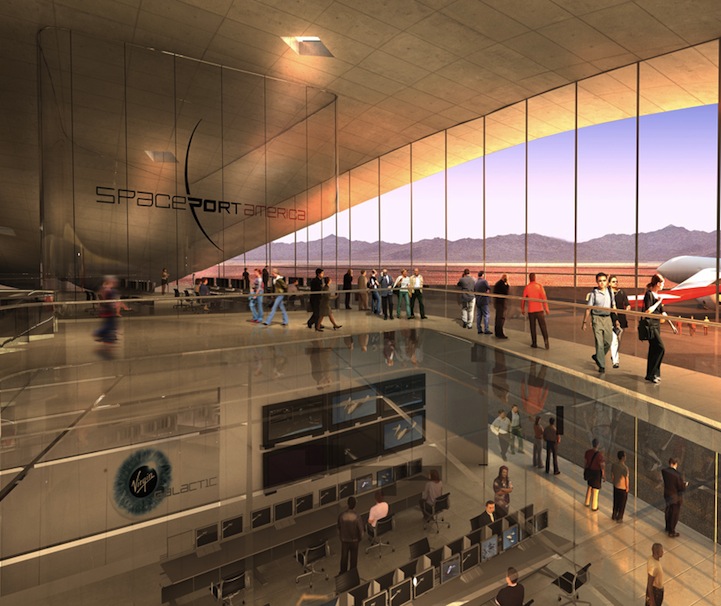 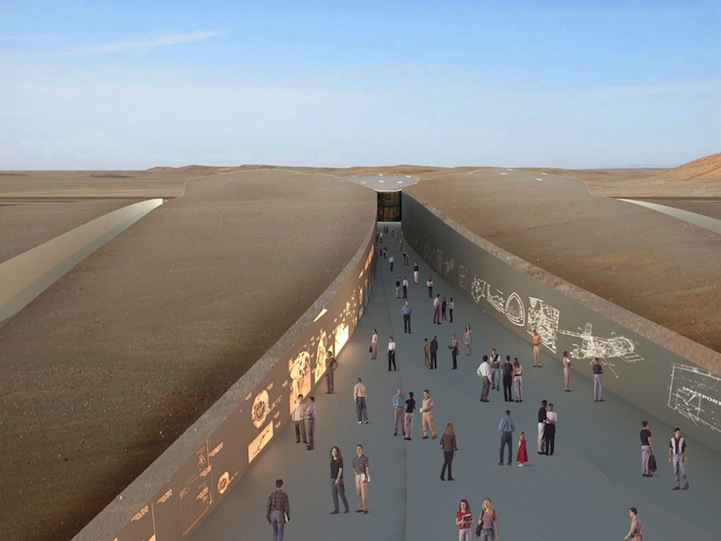 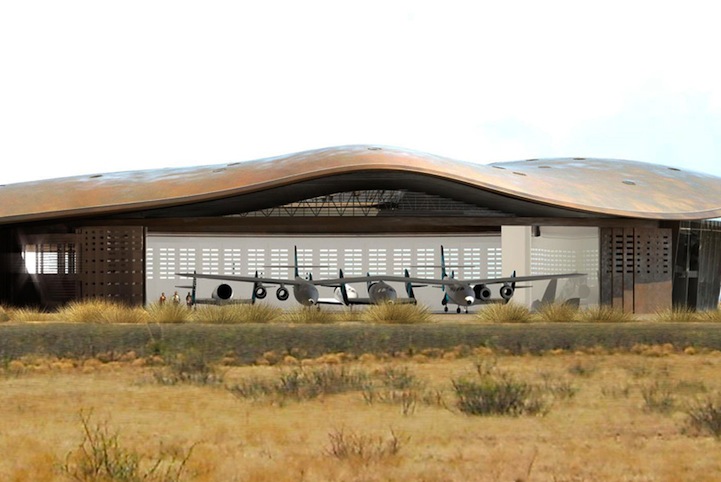 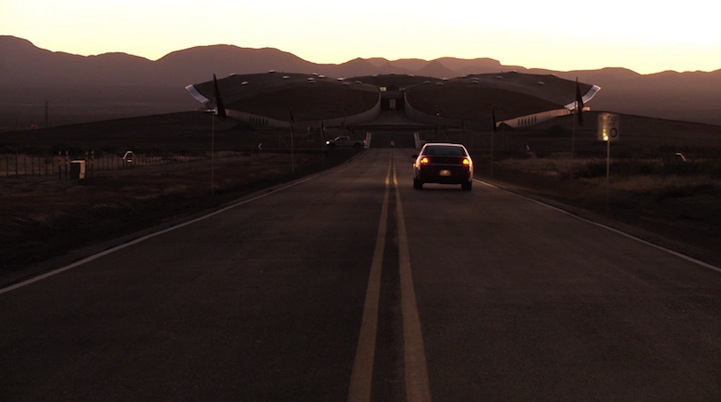 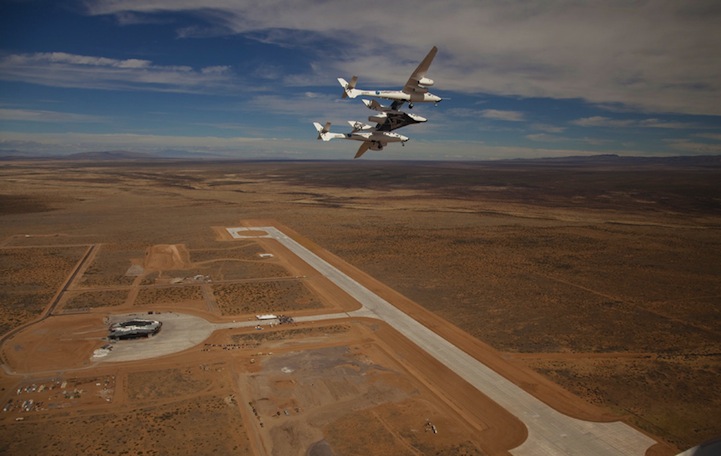