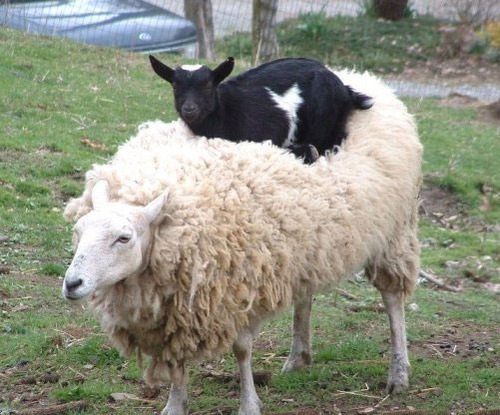 Single topic blog Animals Riding Animals features exactly what you'd expect: animals riding other animals. The hilarious and at times adorable (see: Chick riding kitten, below) Tumblr blog includes all members of the animal kingdom, from your basic house cat and dog to barnyard animals and exotic wildlife. The blog first launched in December 2010, but it has only in the last two months been especially fruitful with image after image of entertaining animal combinations. There are even a few gifs thrown in to show the feathered, furry, aquatic, reptilian, and amphibious creatures giving each other a ride. 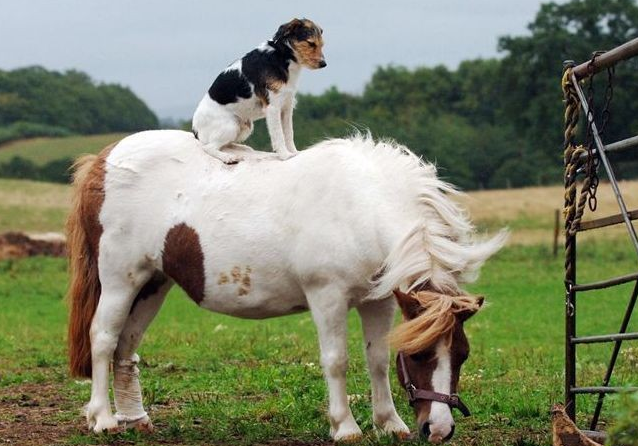 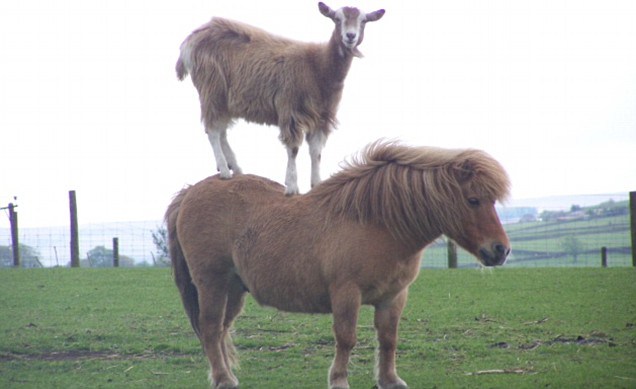 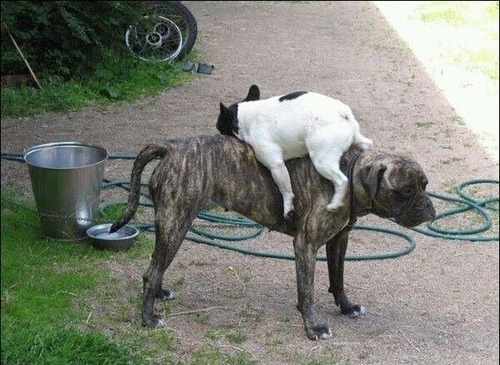 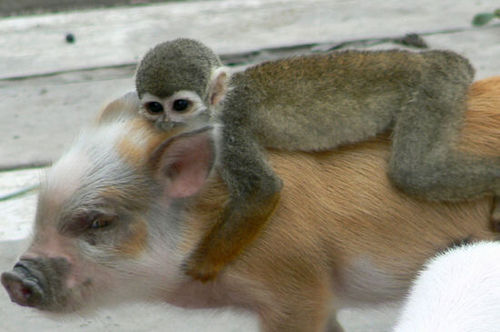 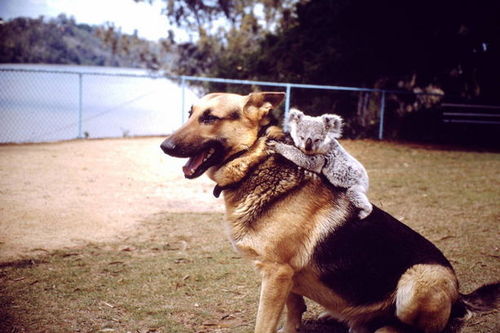 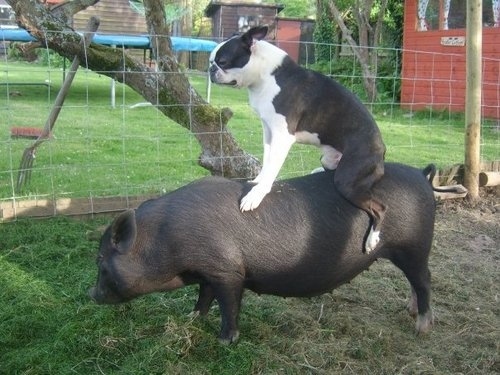 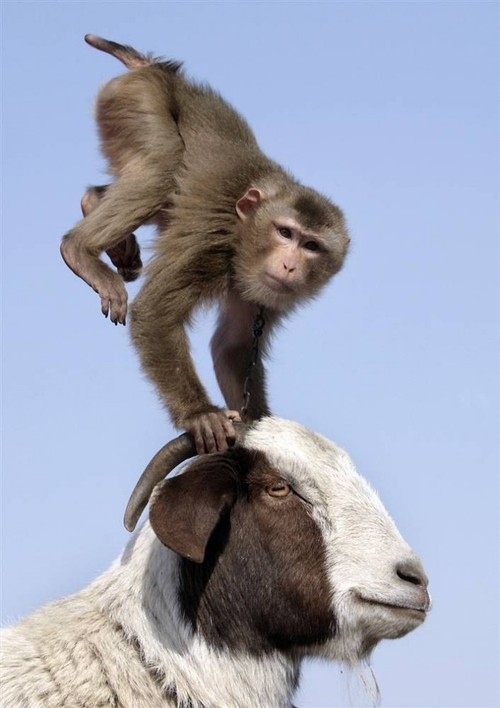 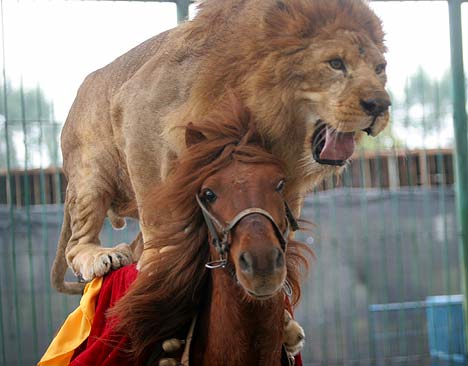 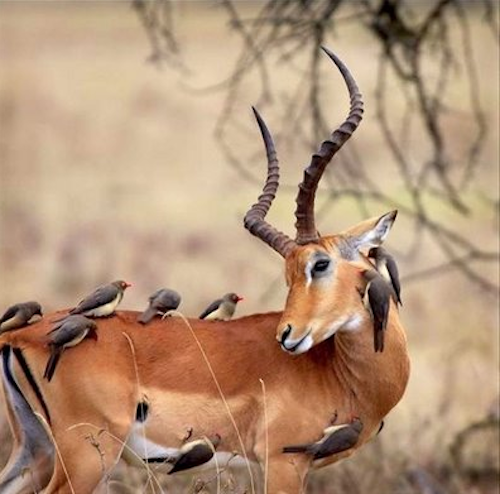 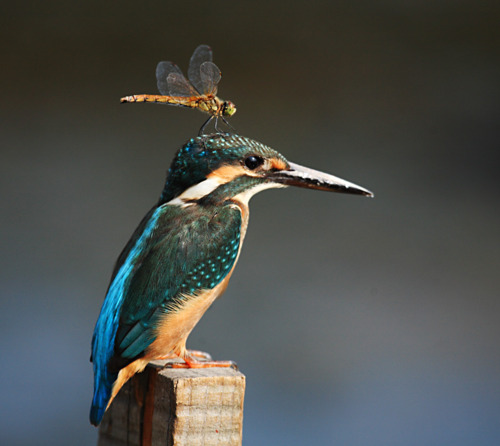 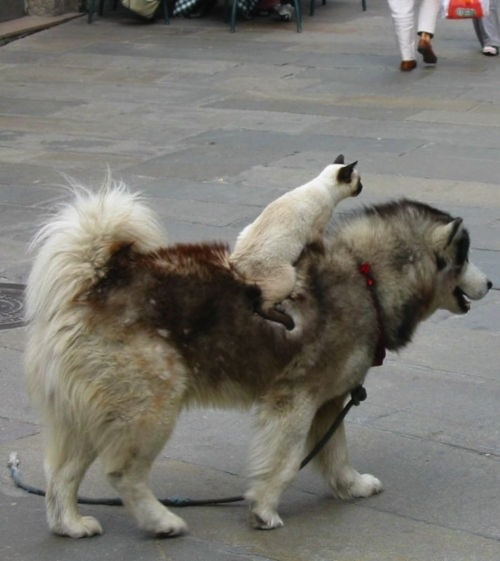 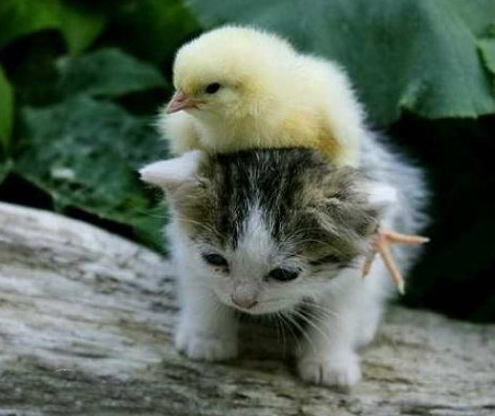