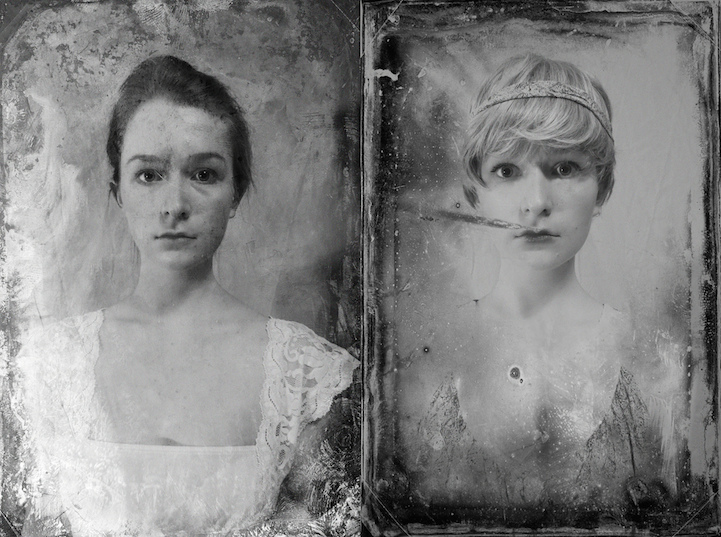 16-year-old Ohio State University student Annalisa Hartlaub has created a photo series portraying the mainstream and alternative cultures of the past ten decades. Originally created for her photography class, Hartlaub's series Counter // Culture depicts culture and counterculture of each decade from the 1920s to the current 2010s, providing a unique look at the transformation of culture, style, and photographic methods in the past century.

Each image consists of two self-portraits placed side-by-side. Mainstream culture is portrayed in the photo on the left, while alternative counterculture is portrayed on the right. With these comparisons, we can see the quintessential hair, clothes, and makeup of subcultures like flappers, hippies, and grunge. In addition to changing every detail of her appearance in each photo, Hartlaub tinted the images to reflect the photographic technology and methods of each time period, faithfully reproducing trends like the sepia tone of the 1930s to the popular Lomo look of the 1980s.

Hartlaub has always had an interest in counterculture and the alternative. She says, “I've always been fascinated, and a bit infatuated, with counterculture and how it shapes society and mainstream culture as well. So I decided to mix that interest with my love of fashion, makeup, and photography to create something.” 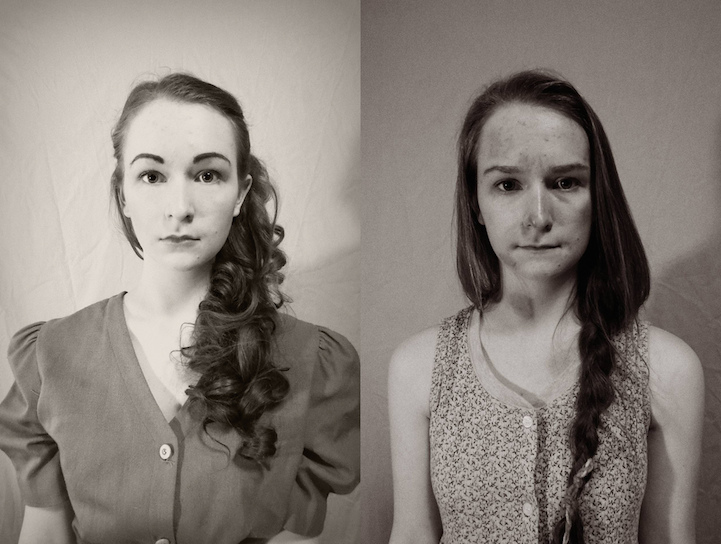 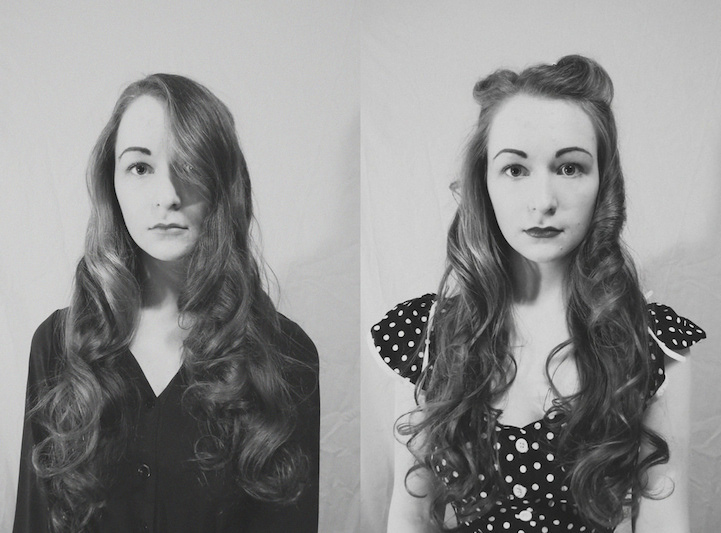 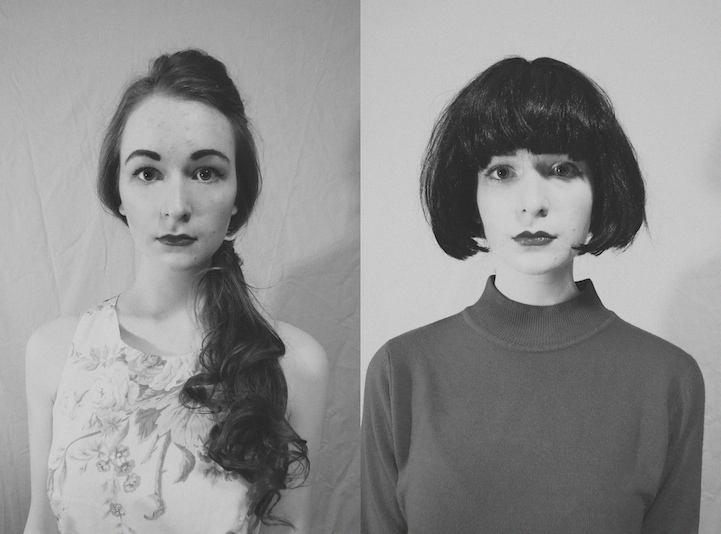 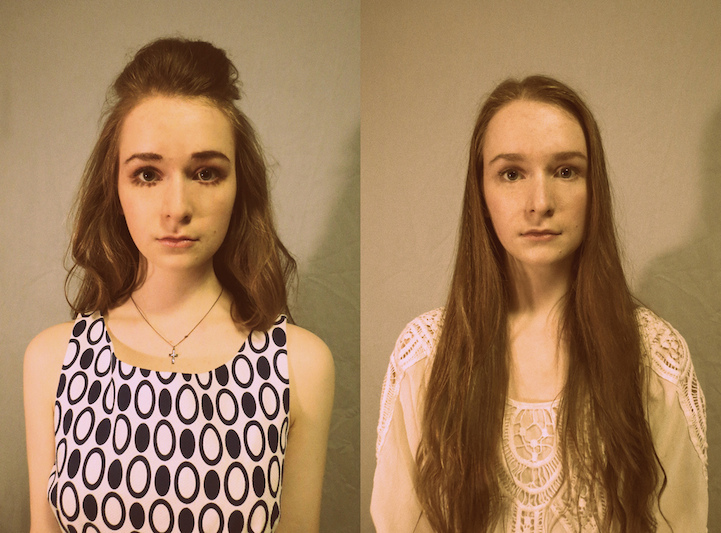 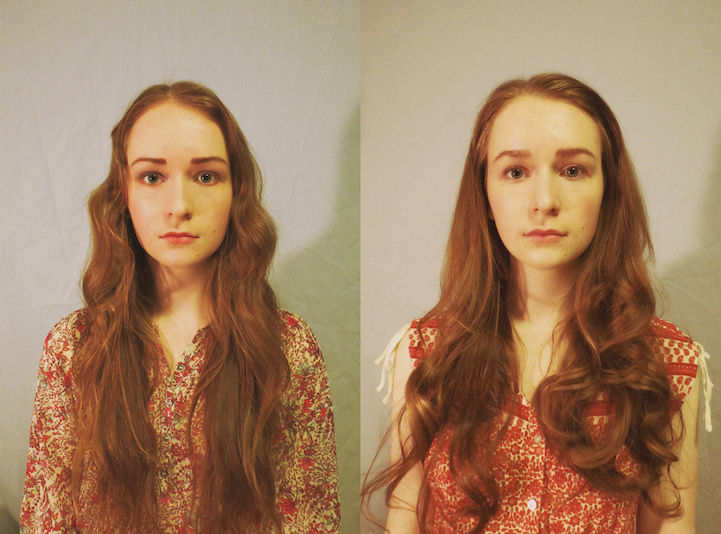 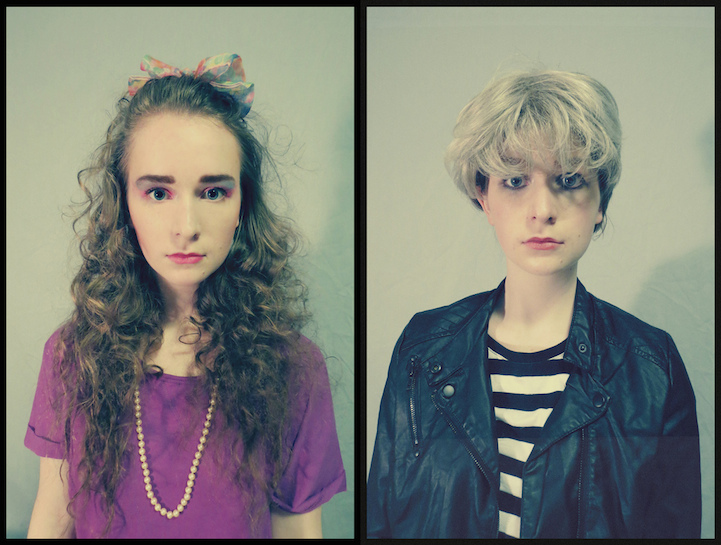 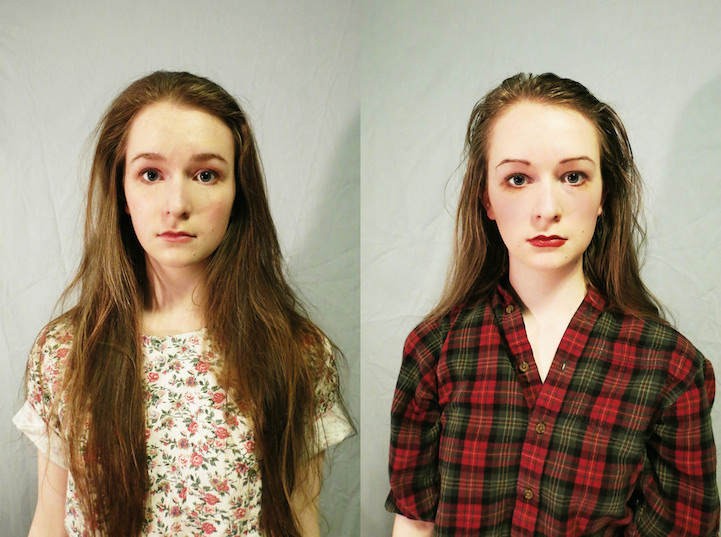 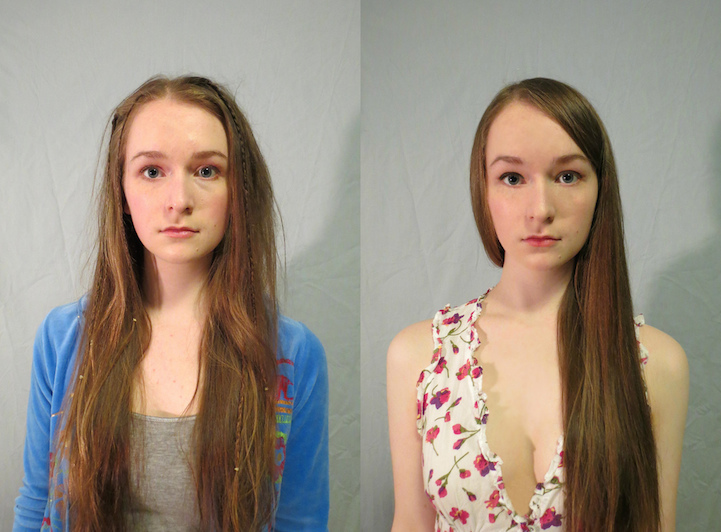 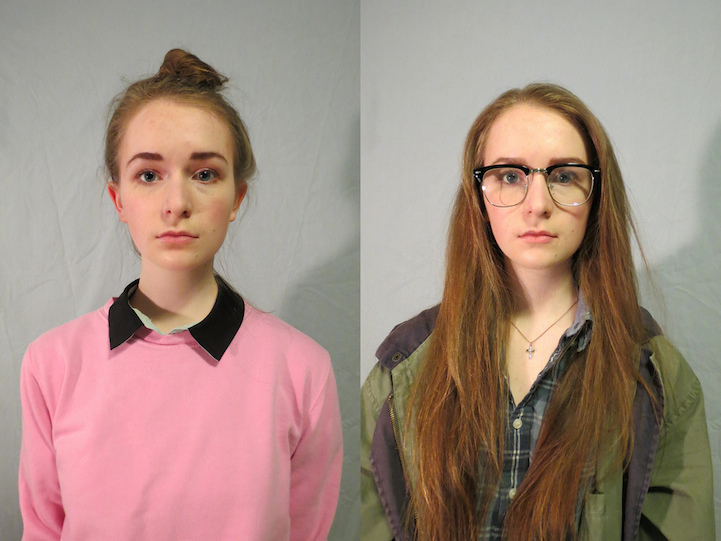