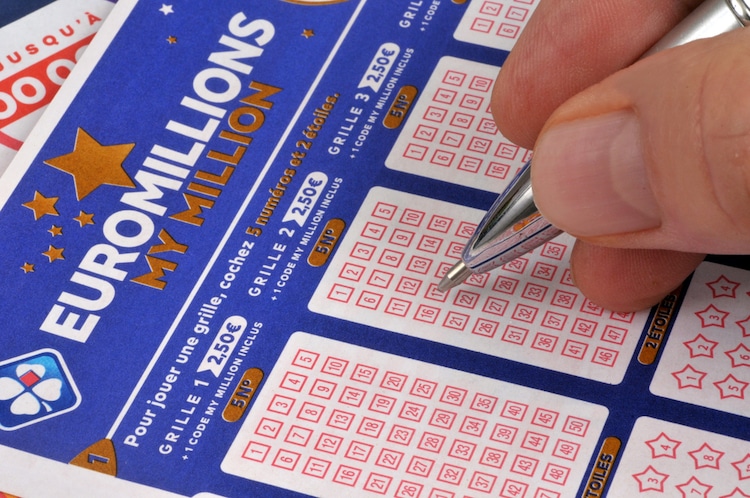 A man in France hit the jackpot, literally, and decided to make a difference with his earnings. The retired Frenchman, who was nicknamed “Guy” by the French lottery group, won a staggering €200 million ($217 million) in December 2020. At the time, it was a record for the EuroMillions. And while some would splash out on fancy cars or real estate, Guy put most of his winnings back into the environment.

The majority of what he won was used to create the Anyama foundation. Named after a town in the Ivory Coast where he spent several years during childhood, it has three main goals. It works to protect and revitalize forests, preserve and regenerate biodiversity, and support family caregivers. Guy told Le Parisien in a recent interview that he'd been thinking about beginning such a foundation prior to winning the lottery. And, in fact, he only played in large jackpot lotteries in the hopes of using the money to start the foundation.

As he explains on Anyama's website, his push to do something for the environment began when he was living in the Ivory Coast. There, he witnessed a parade of trucks filled with trees cut from the forests of Burkina Faso moving back and forth. This lasting impression translated into a need to act, and by pouring his earnings into the foundation, he's certainly done so.

Thinking back on his win, Guy told Le Parisien that, at first, he was in disbelief. But once his good fortune sunk in, he knew what he had to do. “The minute I found out I was the lucky winner of the EuroMillions, I had the will to share my luck,” he shared. “My dream has never been to acquire boats, castles, or other sports cars, it is to be useful and to give meaning to this money, with maximum positive impact.”

Here Are Ways That Anyone Can Help Protect the Amazon Rainforest