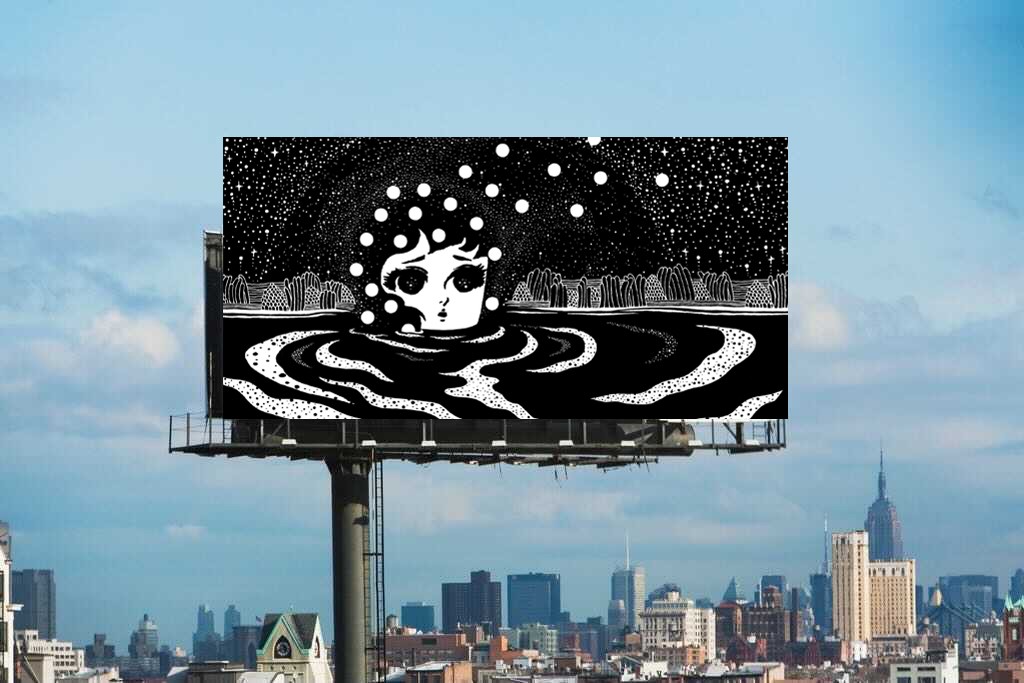 An upcoming public art exhibition in New York City will honor the AAPI community with works from artists across the globe. The forthcoming show is entitled Asians Belong Here and is done in collaboration with the Roosi, Ki Smith Gallery, SaveArtSpace, and Keith Estiler, art editor at HYPEBEAST. Works will be shown on billboards and bus shelters, spreading a message that all collaborators are passionate about—stopping Asian hate. The important showcase comes at a vital time; according to the database Stop AAPI Hate, it has received 2,808 reports of anti-Asian discrimination between March 19 and December 31, 2020. New York City saw attacks on Asian Americans rise by a staggering 1,990% that same year.

The exhibition, whose artists will be announced soon, is a true partnership where each party contributes something to make it happen. “SaveArtSpace contributed billboard space, Ki Smith Gallery appointed artists, and together the group nominated a panel of judges to curate the exhibition,” Ki Smith, president and gallerist at Ki Smith Gallery tells My Modern Met. “As a gallerist with a track record of democratizing art for New Yorkers, I believe in supporting artists to help elevate their craft. Public spaces are a wonderful platform to display art, just due to the inherent exposure.”

Outside of the typical white-wall gallery space, there are special considerations that judges are taking to curate Asians Belong Here. “When taking over public spaces, there’s a layer to the work which welcomes dialogue and reaction,” Smith explains. “Whether people like it or not, it is important to us that art serves as a catalyst for conversation, especially for an issue so topical and deeply personal to us as Asians Belong Here.”

The group has been receiving great submissions since early April 2021, and it will prove a challenge when selecting what to show. “Narrowing down the submissions is the hardest part! We’ve received incoming from so many talented artists from around the world. Ki Smith Gallery is grateful to be collaborating with such a creative mind as Keith on this process, who has a good deal of experience in this realm.

“For me personally, I am looking for work that truly speaks to people through visuals,” Smith shares. “It’s a topic that weighs heavy on me in many ways; from growing up in a talented, supportive, and successful Asian American community to trying to wrap my head around the horrible violence happening each day. I’m thankful to be part of a project that both comes to the aid of and provides a creative outlet for the current circumstances.”

Artists selected to appear in Asians Belong Here will be announced after June 14, and will be exhibited on billboards starting July 12, 2021, for at least a month.