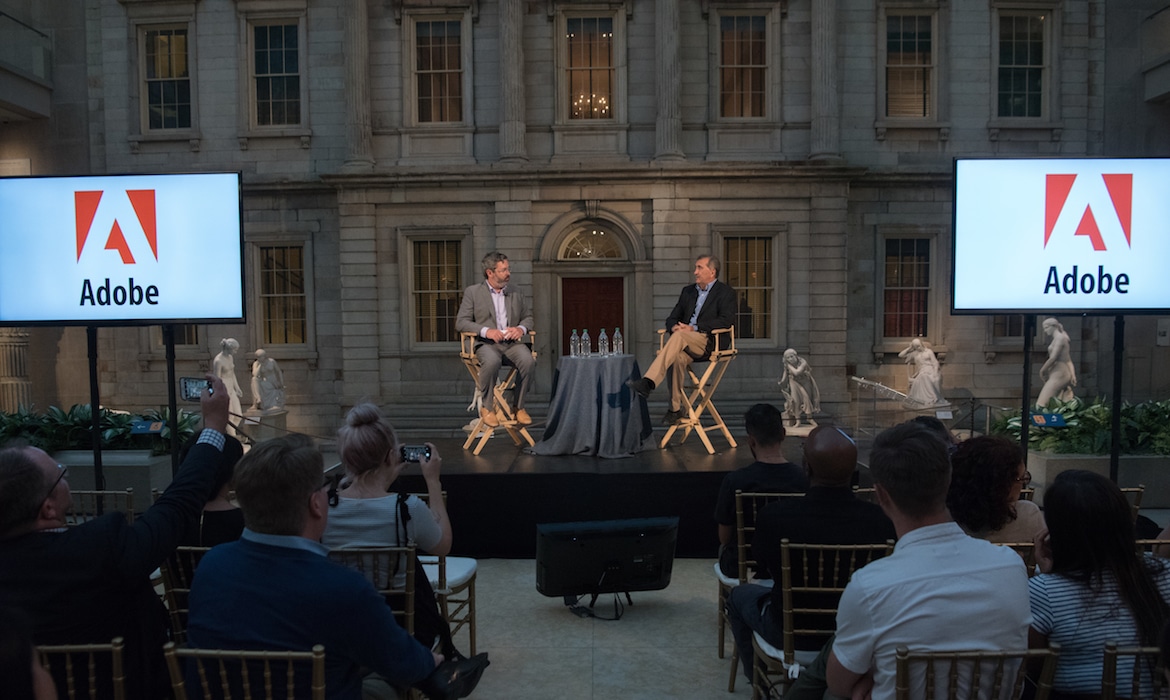 For eight years, during President Barack Obama’s two terms in office, photographer Pete Souza served as the official White House photographer. He captured the President’s every move. Every meeting, every overseas trip, every historic event—Souza was there with camera in tow, ready to document an undoubtedly significant presidency in U.S. history. Whether you realized it or not, all those memorable and now-iconic photos of President Obama were taken by Souza. 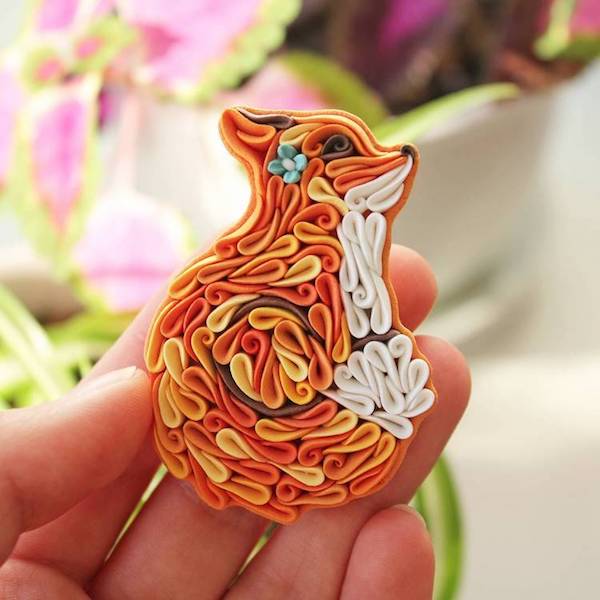 Vibrant Polymer Clay Jewelry Made with a Uniquely Textured Technique

Many sculptors have worked with polymer clay, but Russian artist Alisa (aka Liskaflower) 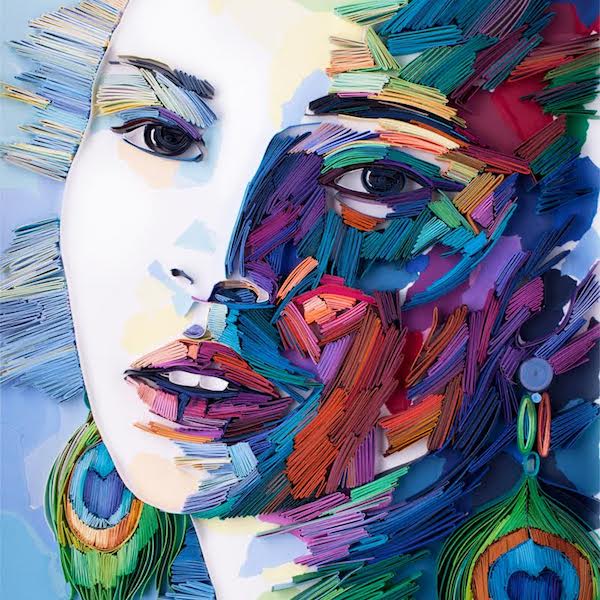 Paper quilling has seen a resurgence over the last few years, and it’s arguably all thanks to the handiwork of... 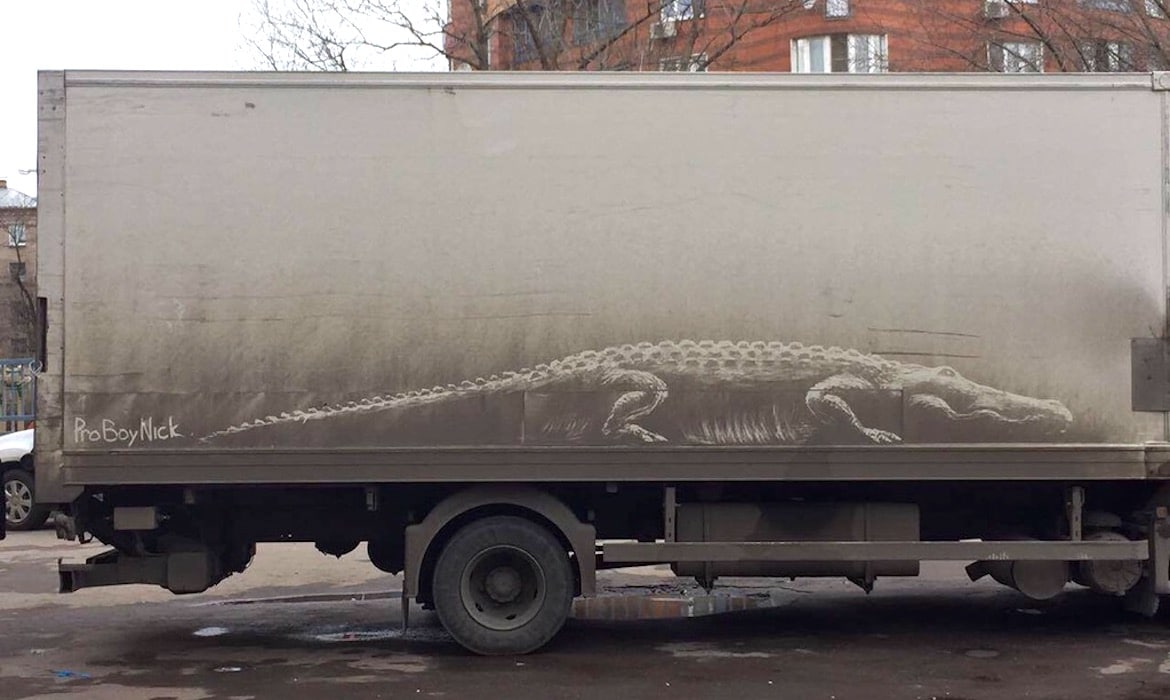 Illustrator Nikita Golubev (aka ProBoyNick) is transforming Moscow, one dirty car at a time. The multifaceted artist approaches parked cars covered in filth and turns them into works of art. He sees layers of dust and dirt as perfect pigments for bringing the images hidden within to life. He shifts the mud and soot on vehicles into extraordinary portraits of animals and scenes of nature. Ultimately, what’s one man’s dirty car is this artist’s canvas. 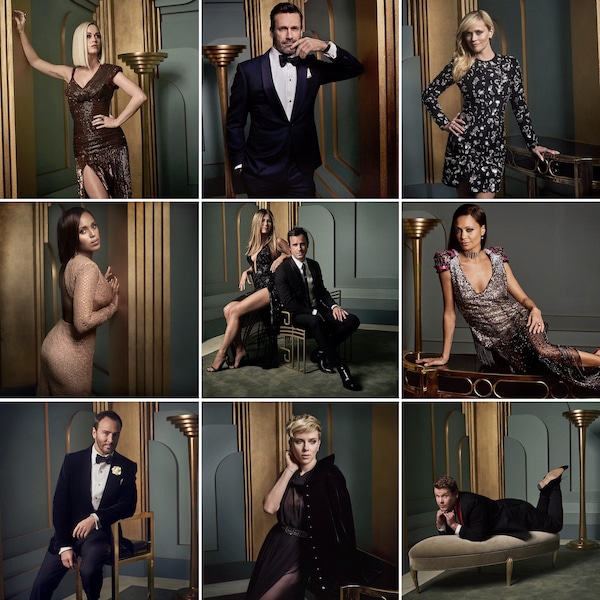 The 89th annual Academy Awards took place last night, and it was definitely one to remember. 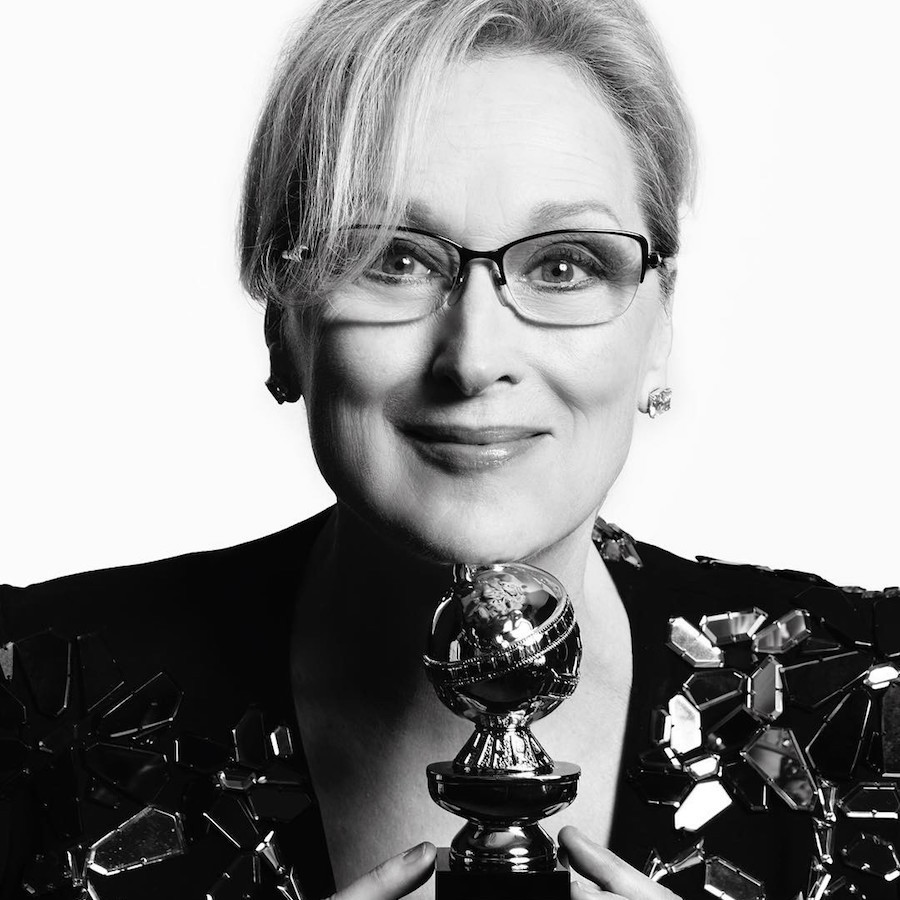 It was another star-studded evening at the Golden Globes this year. 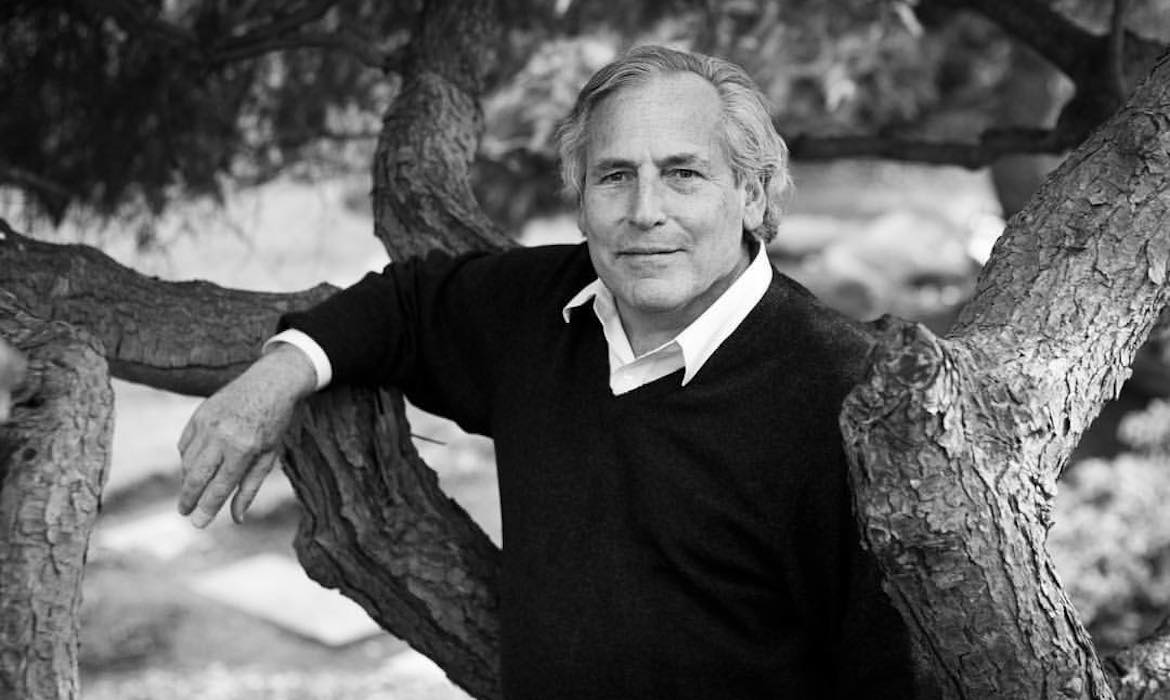 We are deeply saddened to hear about the passing of fashion photography legend Rodney Smith. He passed away in his sleep on December 5th at the age of 68. He may be gone but he won’t easily be forgotten. We remember Smith for his wonderfully inspiring life’s work. We’ve written about the influential creative several times over the years, always finding ourselves transfixed by his timeless sense of beauty. 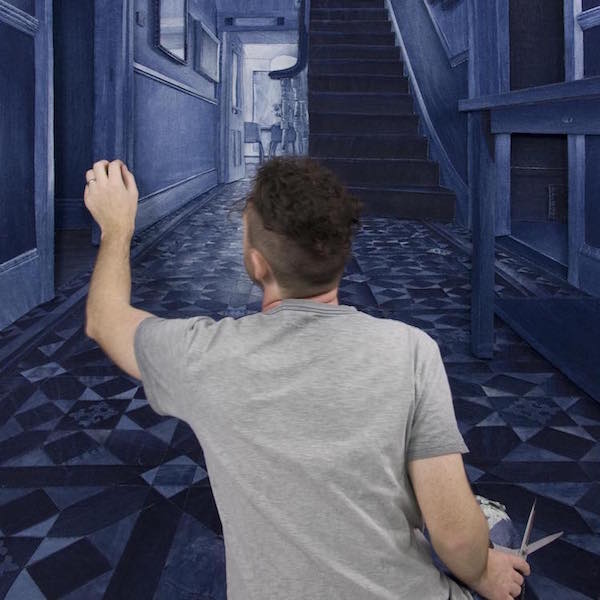 A brush and canvas make a perfect pair for producing beautiful art, but creatives like UK-based Ian Berry love to think... 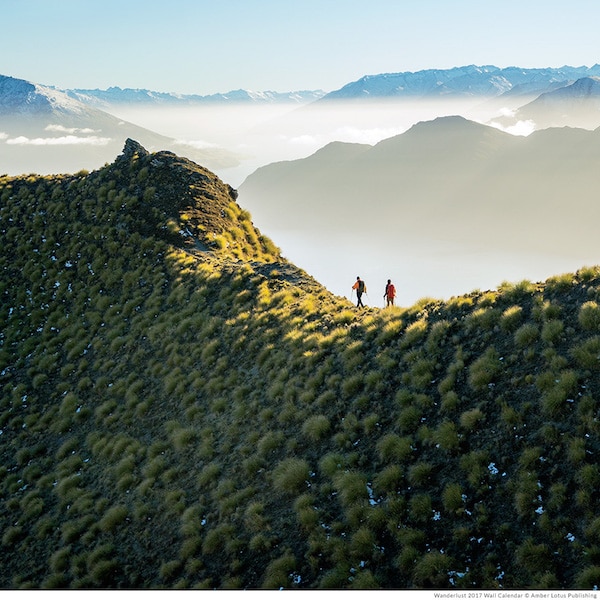 Photographer Chris Burkard has traveled to all ends of the Earth, seeking to explore the various terrains of this planet and... 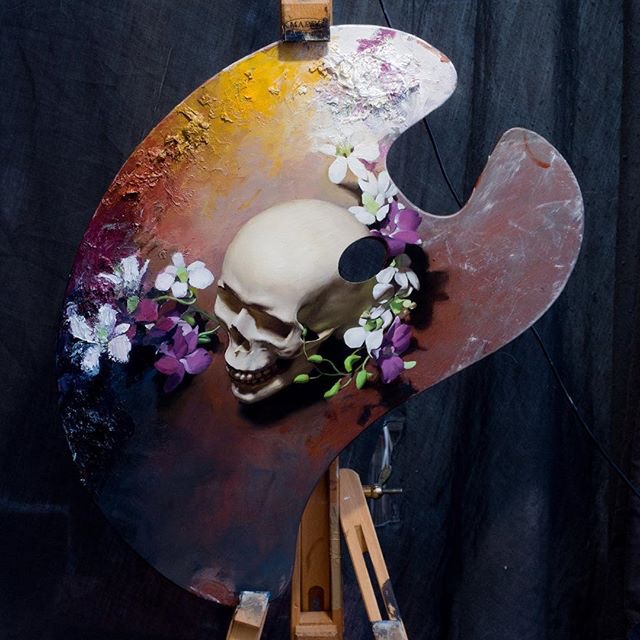 Painters Are Turning Their Palettes Into Exquisite Works of Art

A painter’s palette is the slab on which the artist’s materials sit. It’s a necessary tool in the creative process that often goes overlooked, overshadowed by the paint, the brush, and even the canvas. Artist Dina Brodsky has joined forces with curator Trek Lexington to turn the focus back on the palette in a group exhibit titled Point of Origin.

Meet Bodhi, the most stylish menswear model who isn’t a man at all. 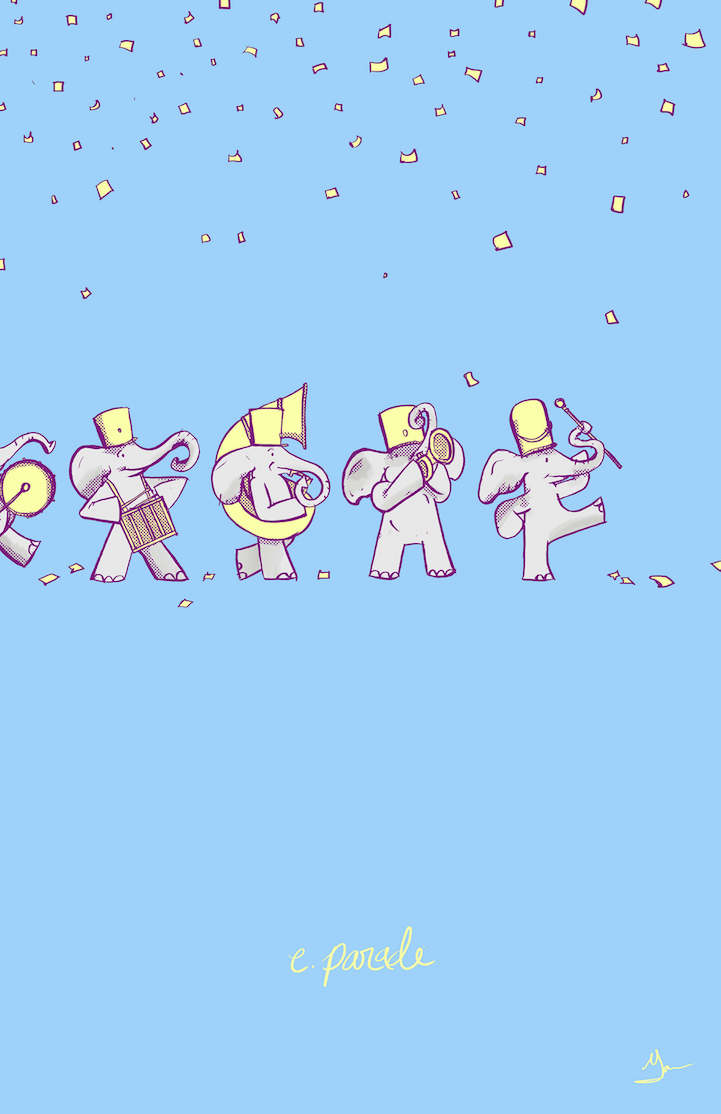 Illustrator and designer Mal Jones found the perfect project to keep himself creative for over a year, while also promoting...