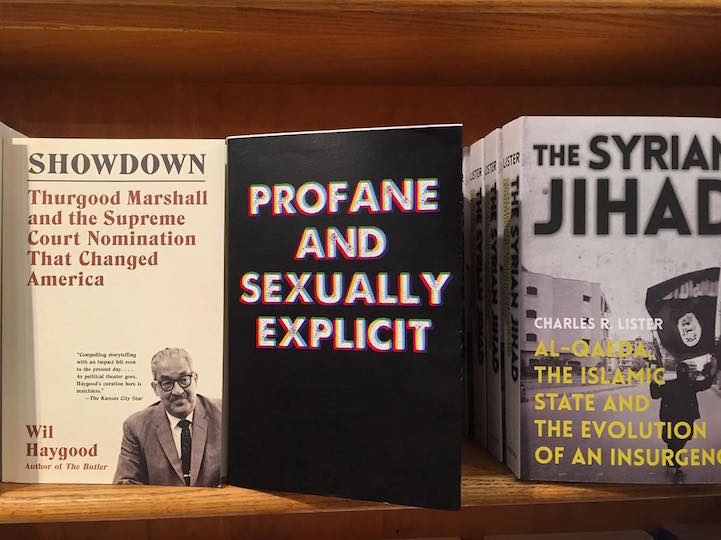 It’s that time of year! Banned Books Week, a national campaign celebrating “the freedom to read,” kicks off September 25. This year, however, DC Public Library is off to an early start with a novel idea: a month-long, city-wide banned books scavenger hunt.

Since September 6, several hundred books have been tucked away in a handful of private businesses—namely, bookstores, coffee shops, and even bars—across the capitol. Based on a theme of diversity, the reading list is comprised of these well-known titles: The Catcher in the Rye, The Slaughterhouse Five, The Color Purple, The Native Son, A Separate Peace, and One Flew Over the Cuckoo’s Nest. Curious customers are invited to seek out these special copies, and the city’s public libraries are even using a hashtag (#UncensoredDC) to issue hints regarding their whereabouts.

Even if you’re not keeping up with the clues, however, you’ll know if you find one; each book features a distinctive black jacket designed to detail why it has been banned, censored, or challenged in the past. The best part? There isn't any fine print. If you find it, you keep it.

There’s never been a better reason to judge a book by its cover! 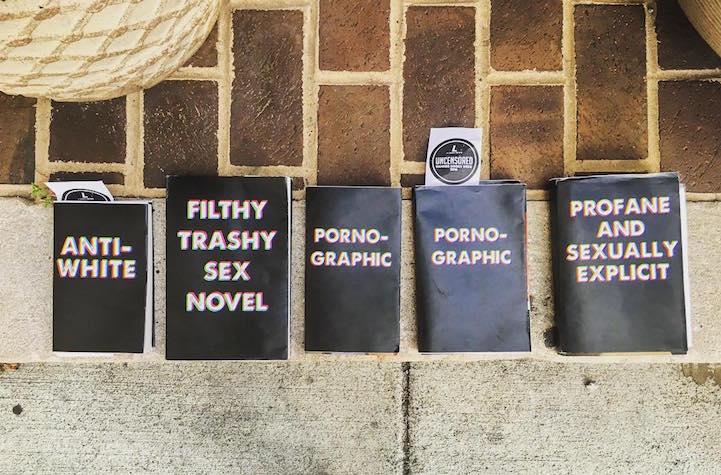 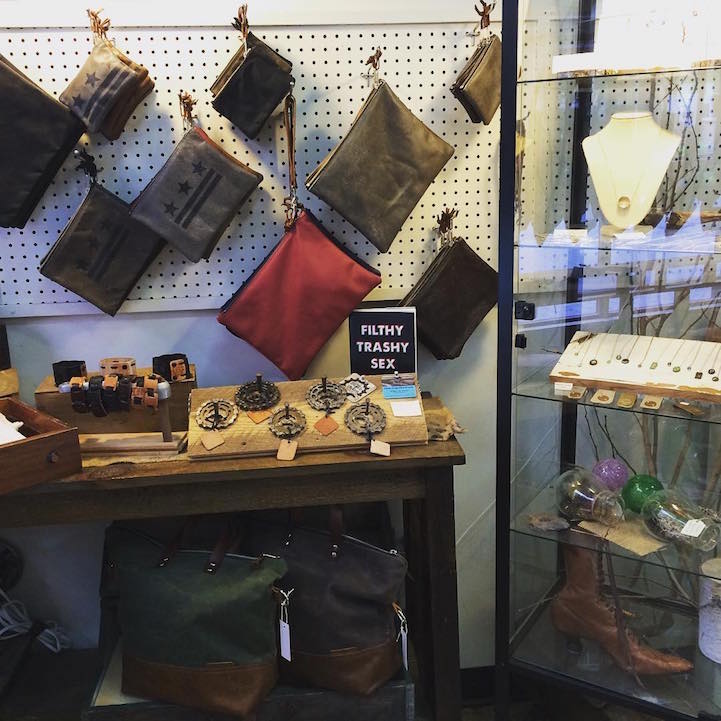 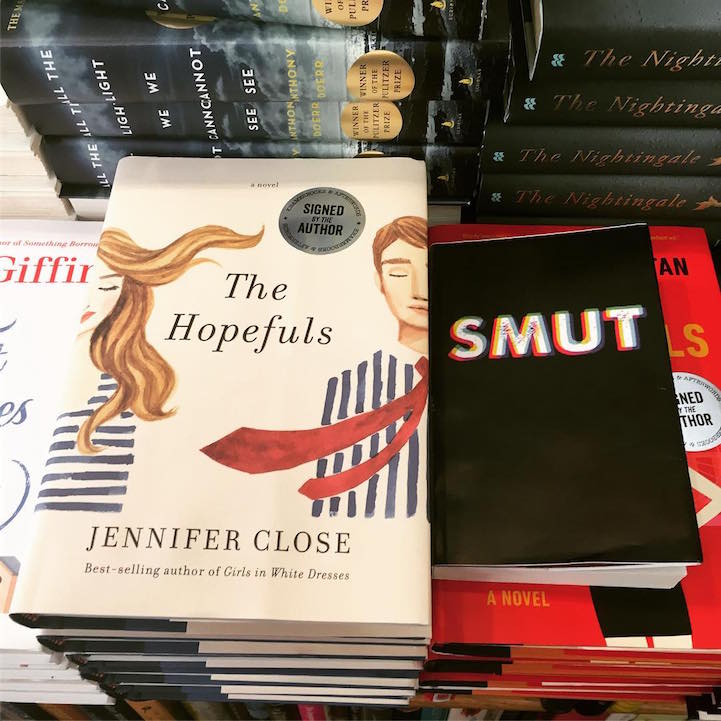 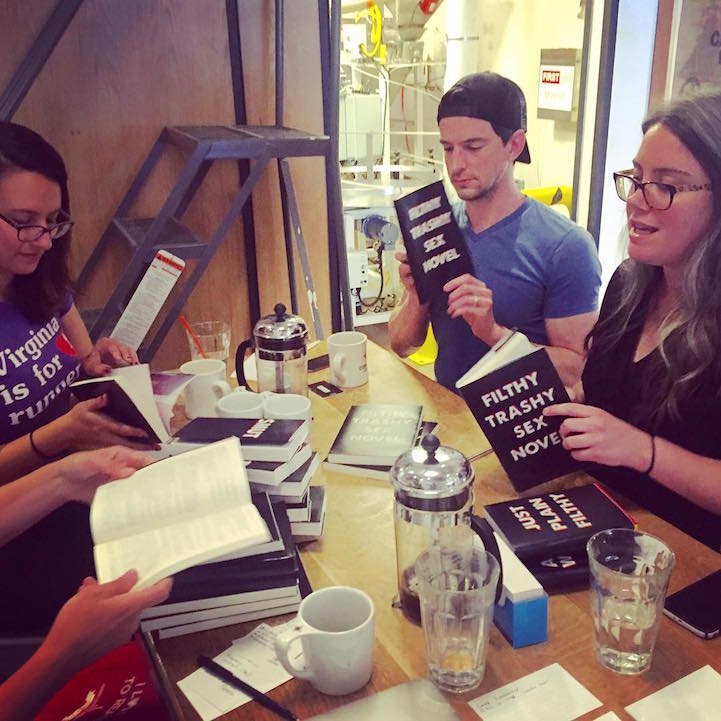 All images via DC Public Library unless otherwise stated.