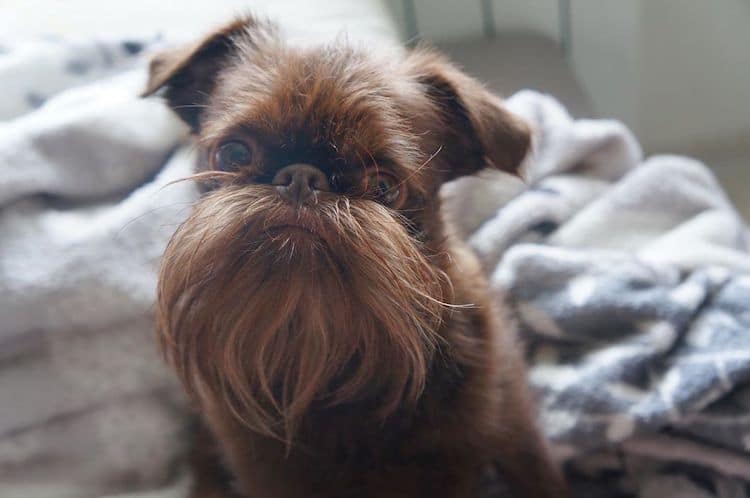 Facial hair can make a man look older than his years, and it turns out that it’s the case with dogs, too. A pup named Nuts is a four-year-old mini Belgian Griffon who appears much older thanks to his long beard that he’s had since he was young. The breed is known to naturally have more fur on their faces than the rest of their body, but Nuts takes it to a whole other level with facial hair that extends down more than half of his tiny chest. This distinct look has earned him the nickname “Chewbacca” from his devoted online following.

All pet parents know that their furry babies are special with characteristics that make them totally unique. But not Nuts’ mom, Tatiana Kovalenok—at first, at least. She didn’t pay attention to his long facial fur until Nuts’ Instagram followers started commenting on his impressive beard. Since then, she has refrained from getting his beard trimmed by a groomer and left it to grow.

Long beards are hip, so Nuts is on-trend with his sense of style. From the looks of it, however, he isn’t concerned with his sartorial choices and instead relishes going outside, riding in the car, and finding a cozy place for a nap.

Nuts is a Belgian Griffon that looks older (and hipper) than his four years thanks to his long beard. 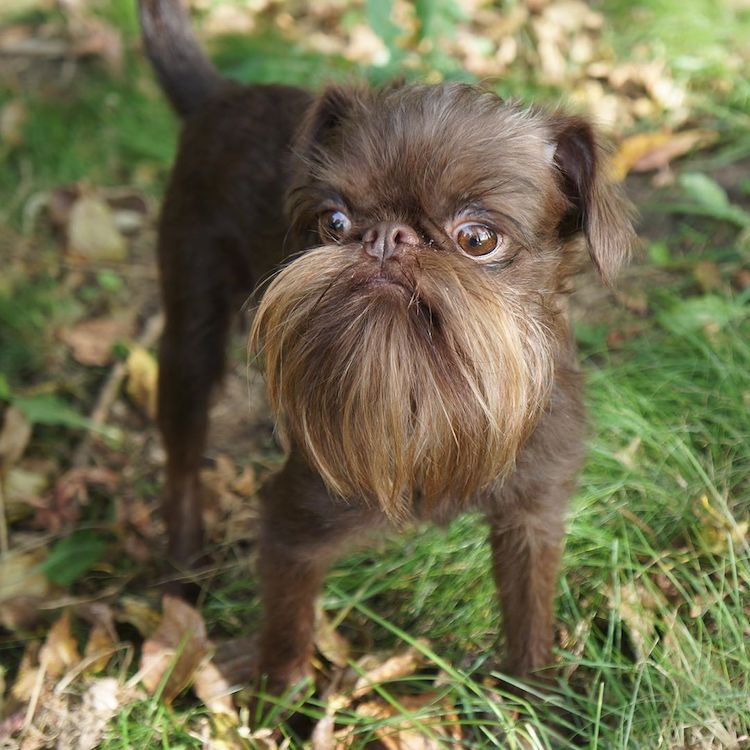 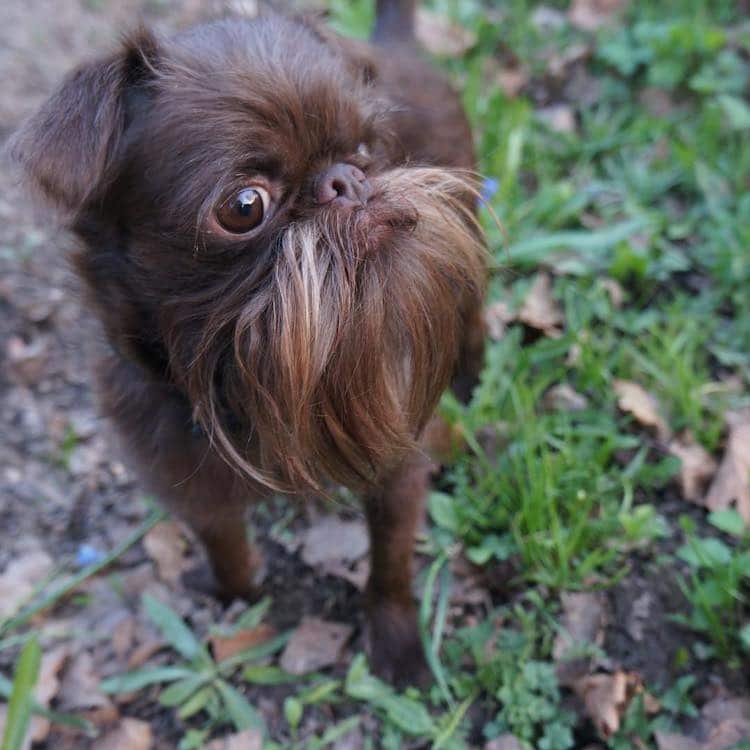 His extra long beard and coloring has rightfully earned him the nickname “Chewbacca” by his devoted online following. 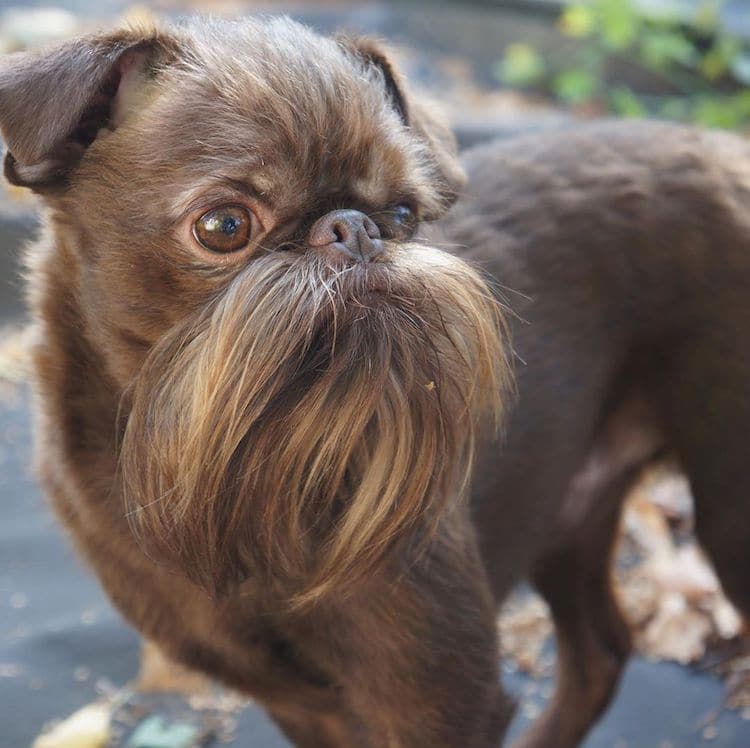 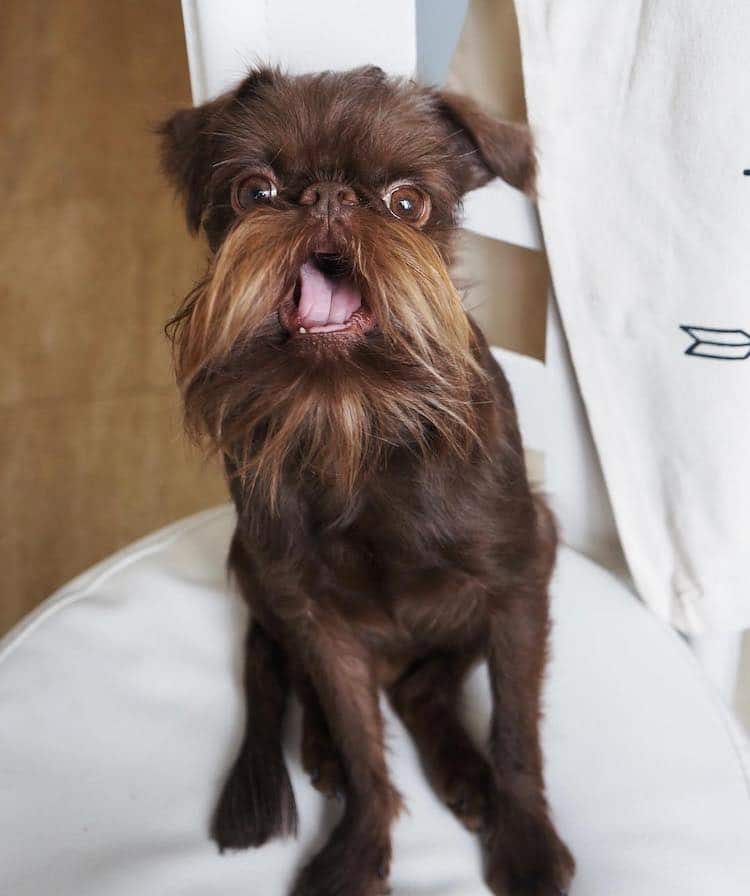 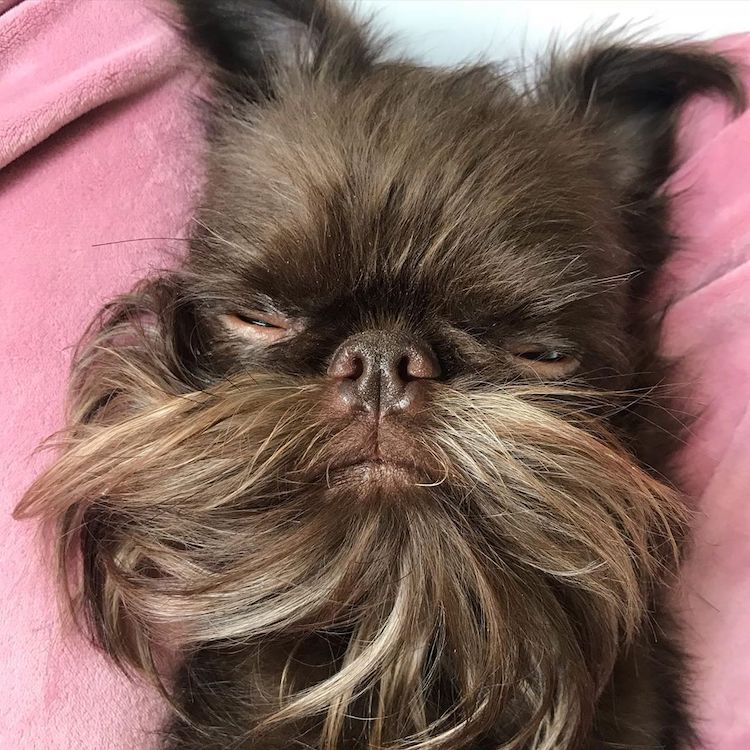 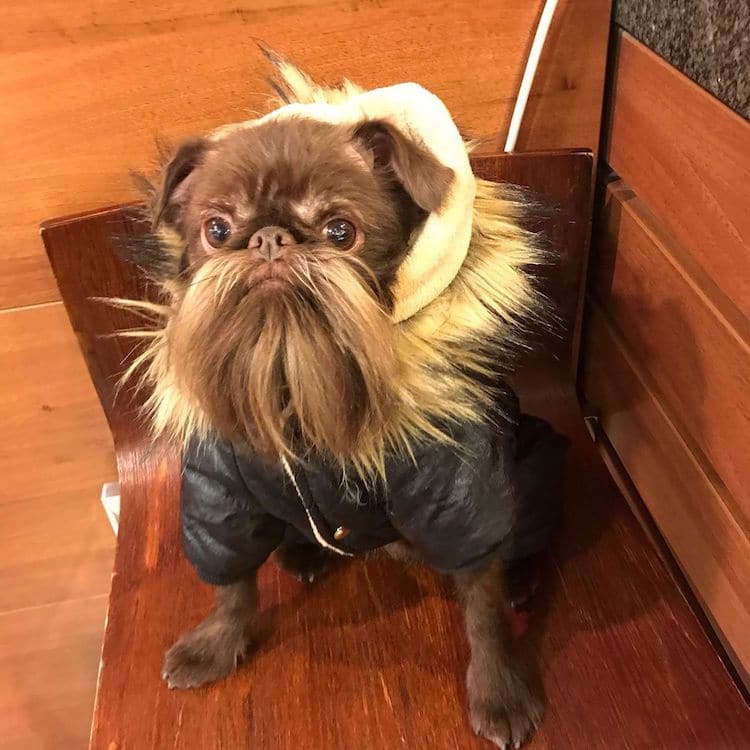 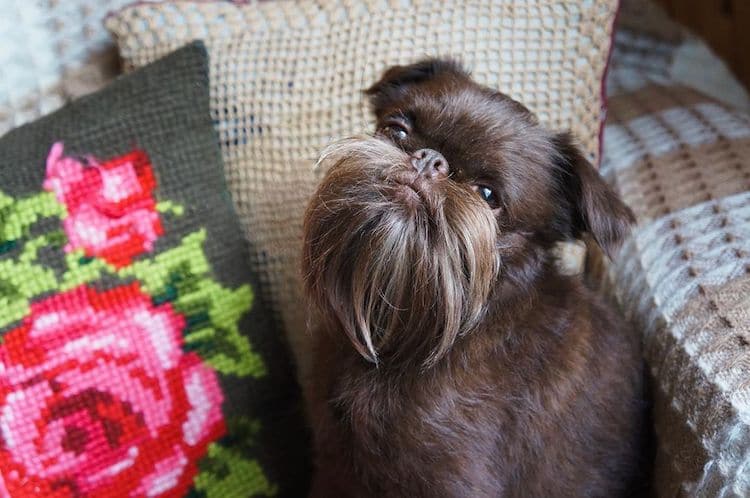 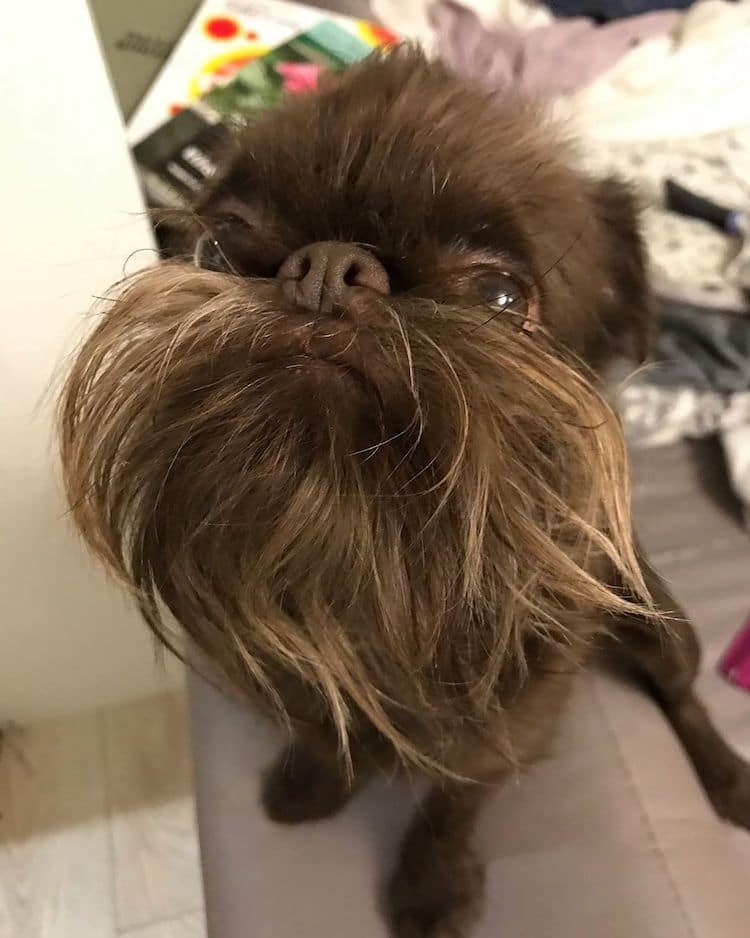 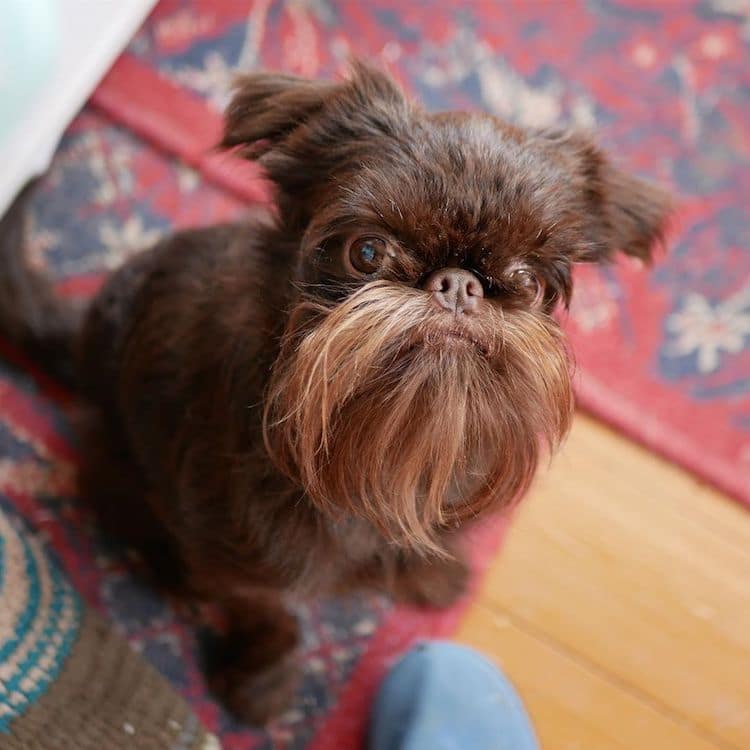 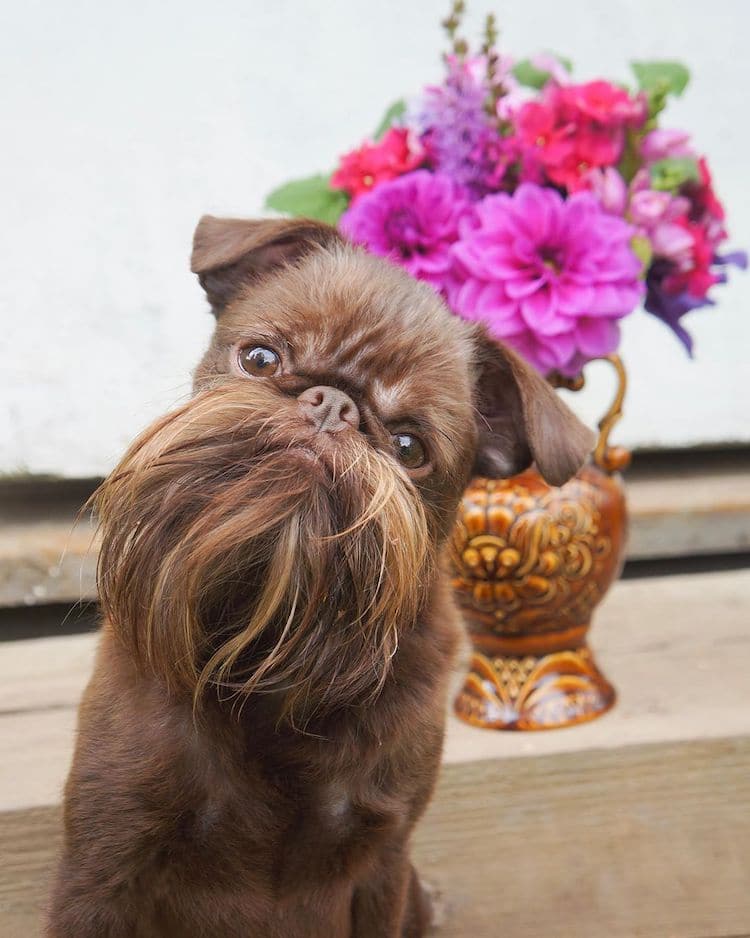 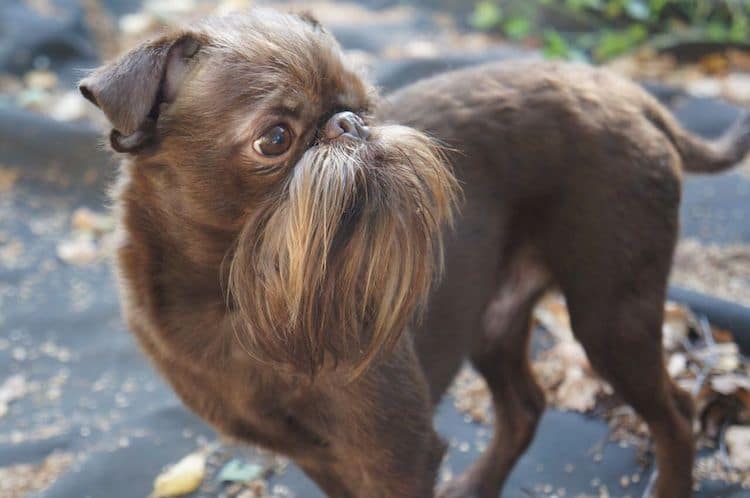 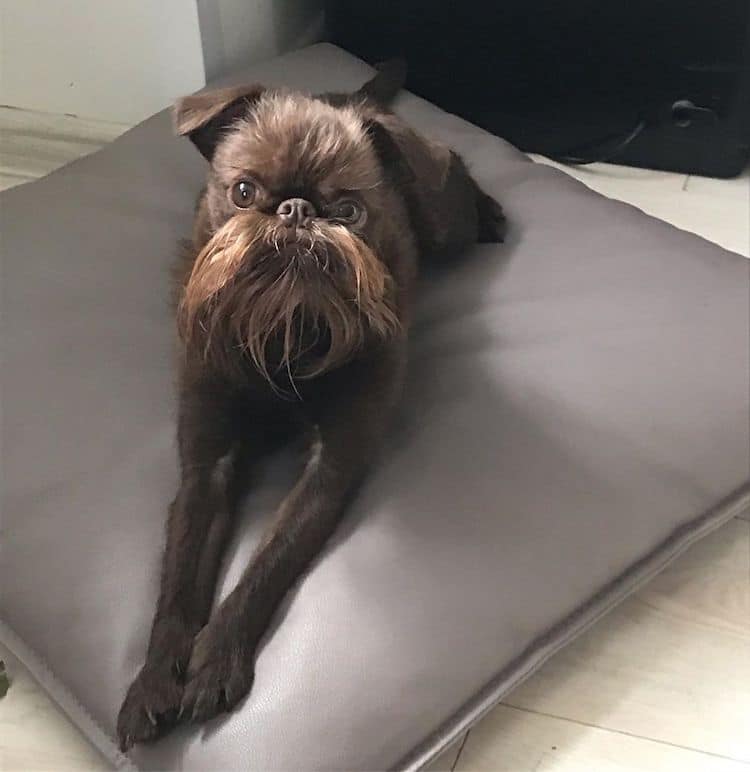 My Modern Met granted permission to feature photos by Nuts the Belgian Griffon.

Adorable Group Photos of Dogs Who Pack Walk Together Every Day 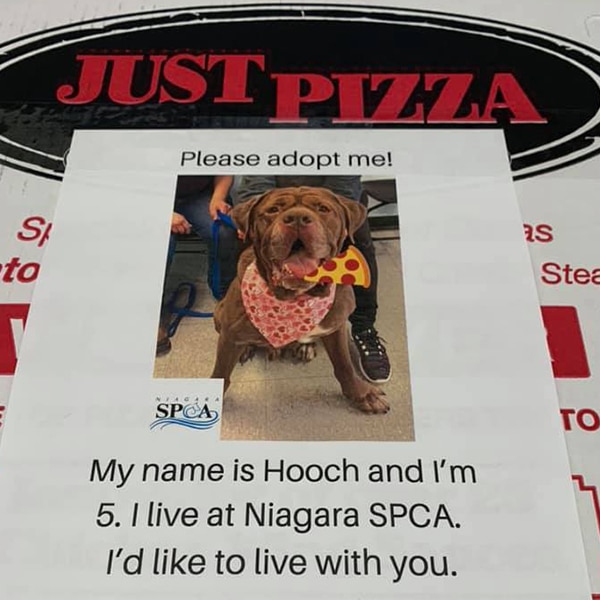 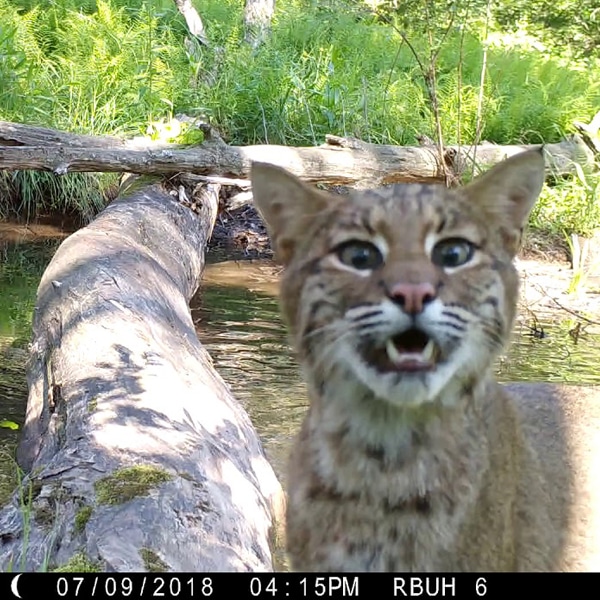